WHAT they don’t seem to realise, Team Sky, Sir Dave Brailsford and Sir Bradley Wiggins, is that when MPs made their ‘bombshell’ allegations, they were hardly even bombshells at all.

The postman didn’t fall off his bike. 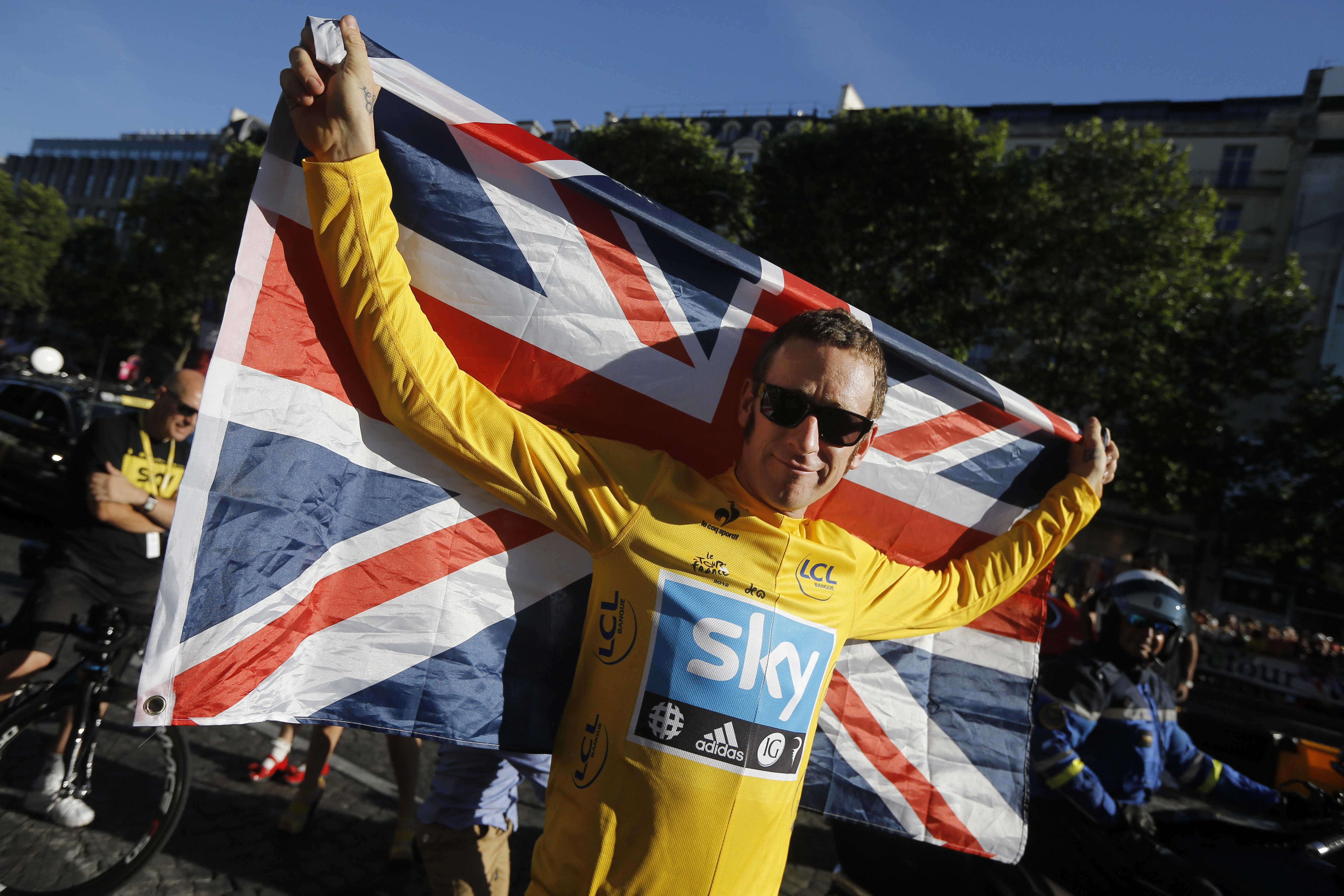 The window cleaner didn’t tumble from his ladder, the white van man didn’t career off the road into a ditch when he heard the news on talkSPORT.

Most assumed Sky had used drugs for performance-enhancing reasons long before the Digital Culture Media and Sport committee alleged as much in a report released on Sunday night.

Of course, they haven’t seen it written before.

Because lawyers tend to rip people to shreds if they voice such inconvenient truths. 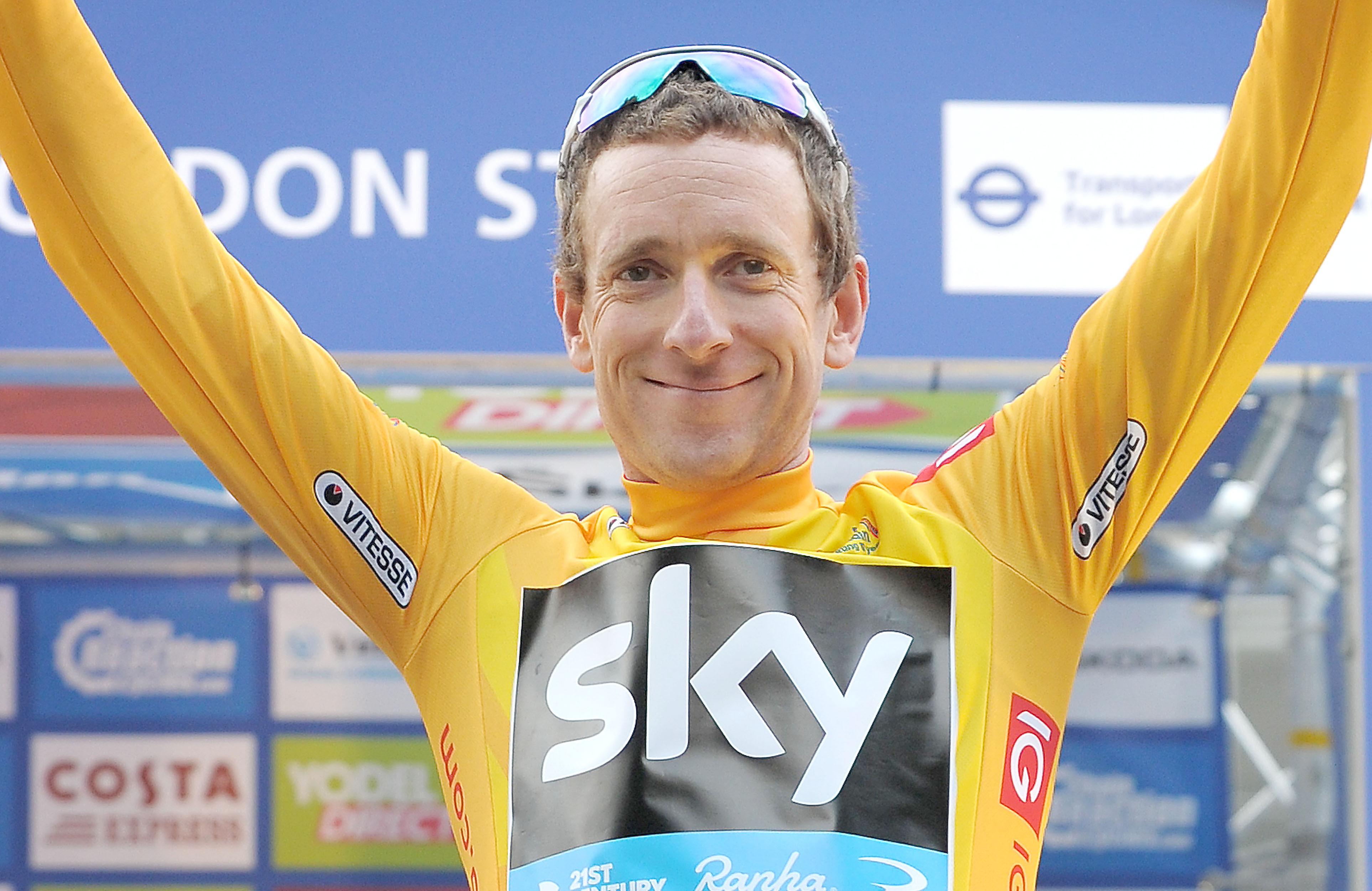 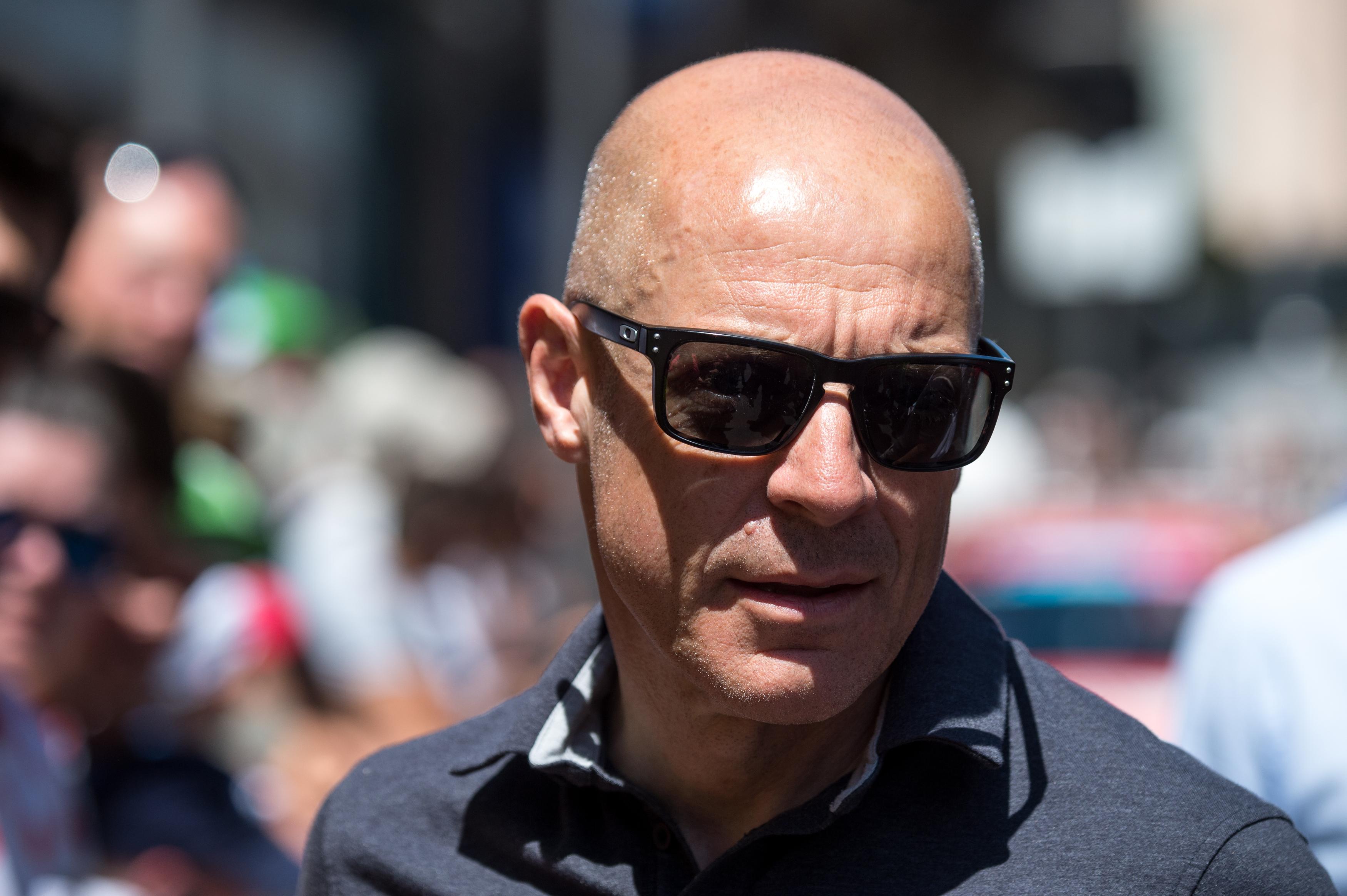 After an exhaustive process and thanks to the Parliamentary privilege which makes them immune to libel laws, MPs have blown the doors off — by accusing Team Sky of cheating by giving drugs to Wiggins to win the 2012 Tour de France.

Wiggins claims he is the victim of a smear campaign and he has never cheated nor crossed ethical lines.