IN the history of the Brazilian midfield, Gerson is a famous name.

The original Gerson was the brains of the 1970 World Cup winning team. He may not have been wearing the armband, but in a tactical sense he was the team leader. 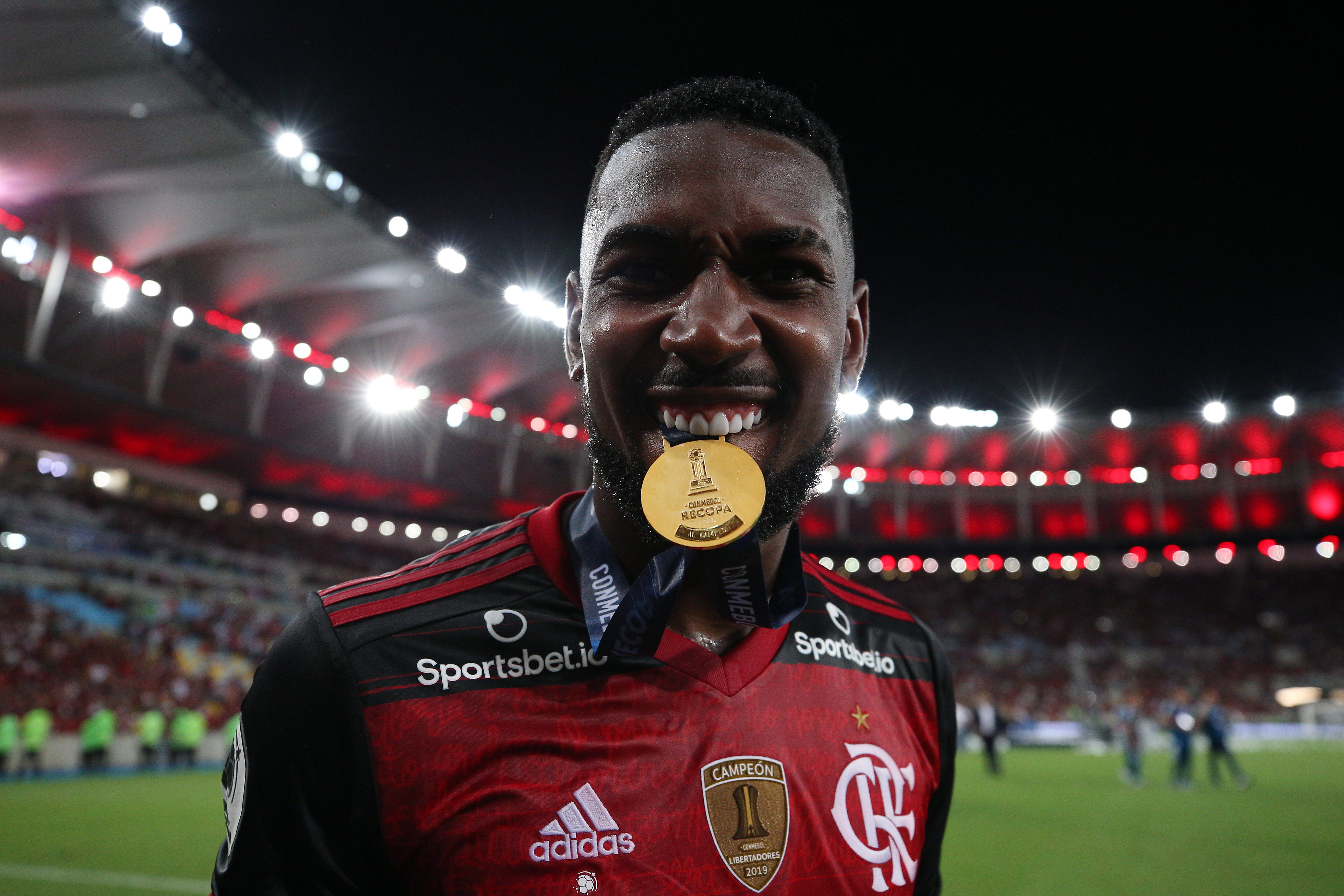 Coach Mario Zagallo saw Gerson as an extension of himself on the field.

With his ability to read the game and his superb left footed passing, Gerson ran the show, and was the man of the match in the final against Italy – 50 years ago this Sunday.

The new Gerson is also left footed. And he is more dynamic than his 1970 namesake, who was famously a heavy smoker.

But will the 2020 model of Gerson prove to be as good a player as the original? And is he worth a major investment?

These are questions which, it seems, Premier League clubs are asking themselves.

It is rumoured that Tottenham and Chelsea are both considering a bid for the Flamengo midfielder, and that Dortmund of Germany are also interested.

There could be nothing in the rumours. The source is Gerson’s father, who throughout his son’s career has exerted an eccentric, hands-on influence.

Flamengo stress that they have received no official offers, adding that Gerson’s father has a tendency to euphoria.

His son is a very interesting player, an imposing central midfielder with a good engine and touches of talent. 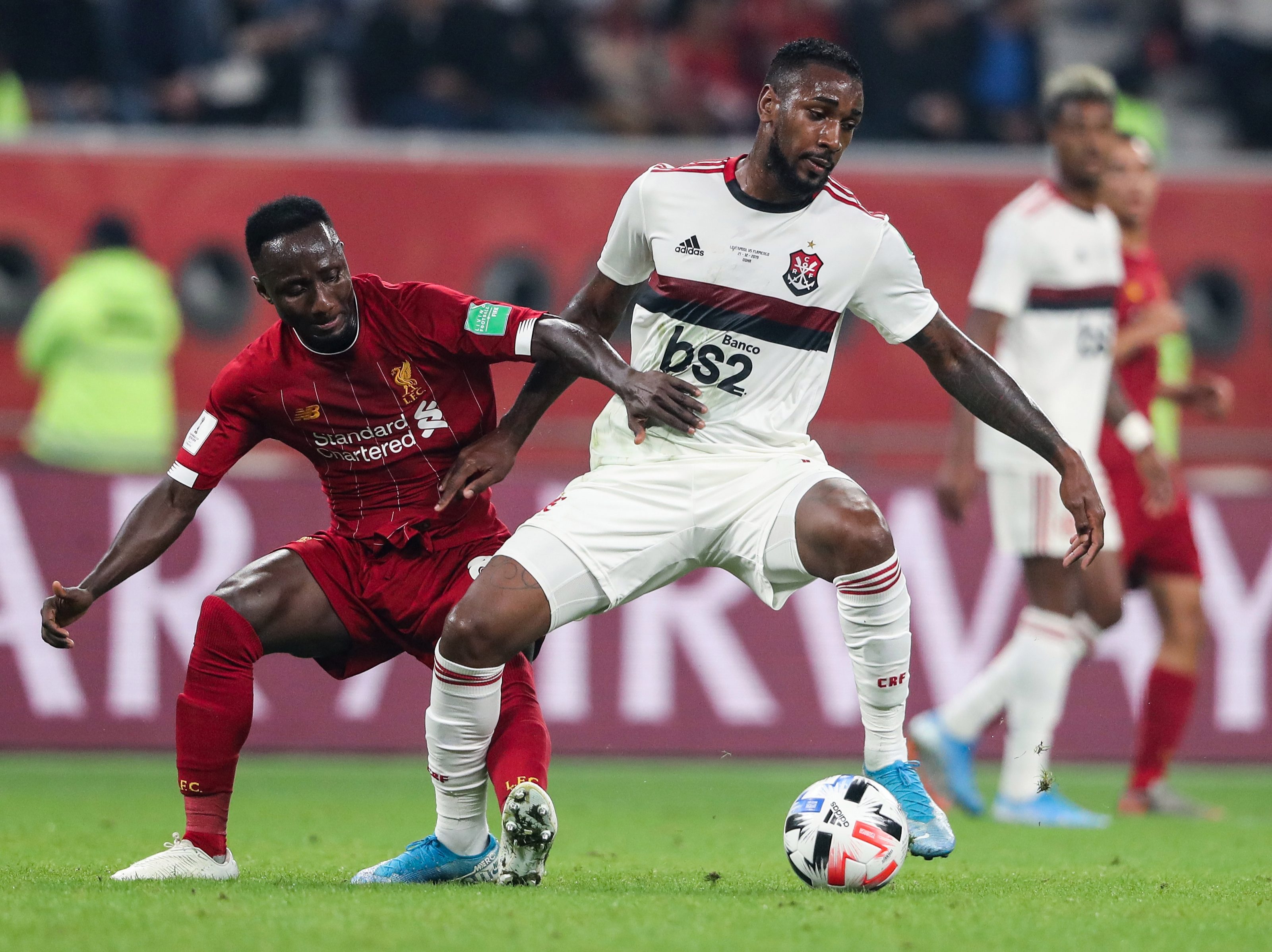 Gerson was an important part of the Flamengo side that in the second half of last year played such swashbuckling football on the way to the Brazilian and South American titles, and gave Liverpool a game in the final of the Club World Cup.

But the suggested asking price is around £31 million.

That is 25 more than he cost Flamengo a year ago when they signed him, bringing him back from Italy, where after three seasons spent with Roma and on loan with Fiorentina he had struggled to make an impact.

It would seem a lot of money for a player who has already had problems adapting to the extra pace of the European game – especially with football having to adapt to the post-pandemic reality.

And even if such a big money bid is placed on the table, other questions emerge.

What does the player really want? If his desire is to shine in top level European football, then it would be unwise to turn down such an offer. Gerson is already 23 – and these days that age has become something of a cut off point.

The current trend is for European clubs to sign South American teenagers. Those in their mid-20s are seen as a bigger risk – the fee is higher and the sell-on value is lower. Gerson may not have another chance.

But if his main priority is to break into the Brazil squad, then he would be best advised to stay put.  Starring for Brazil’s most popular club has its benefits. 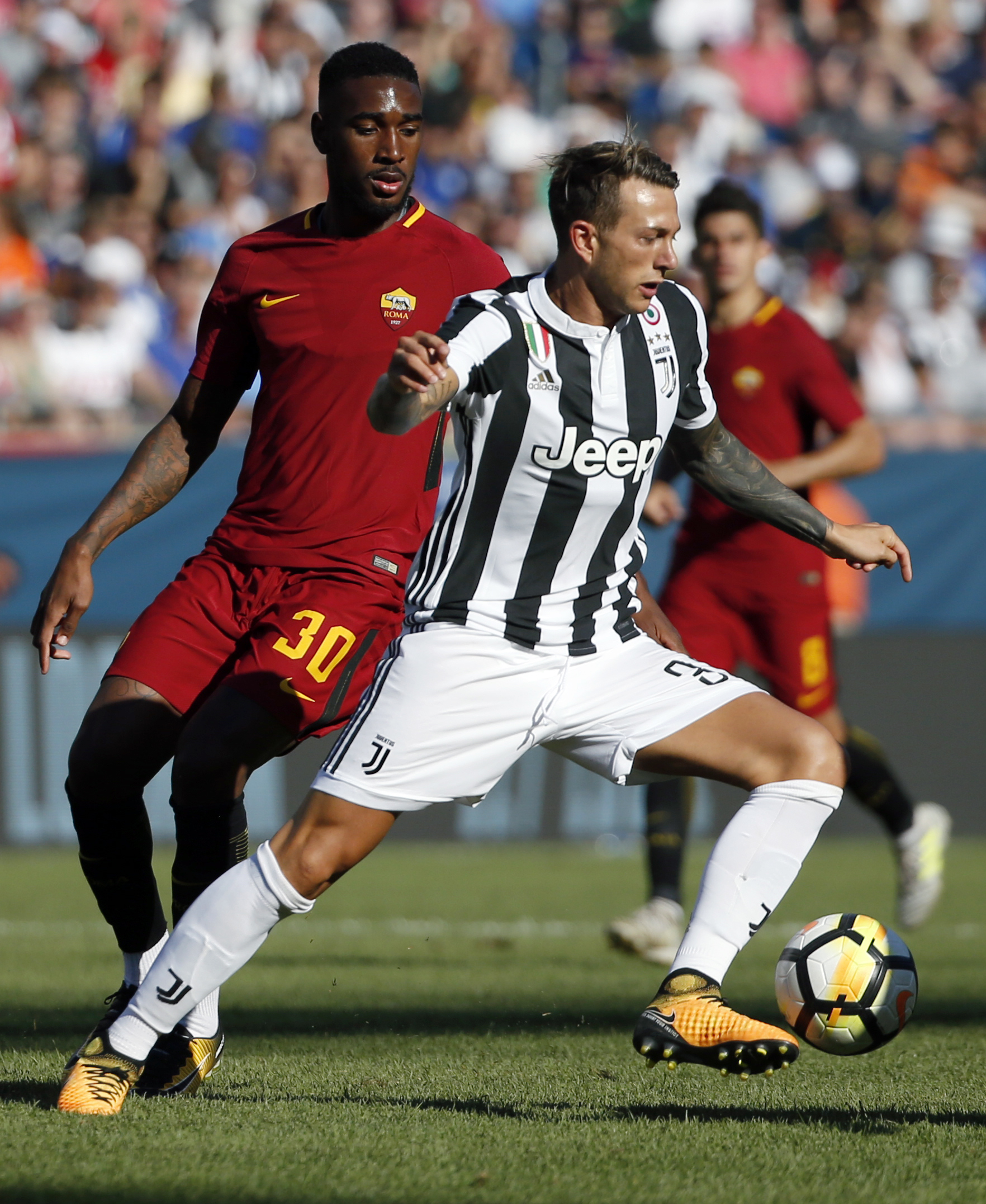 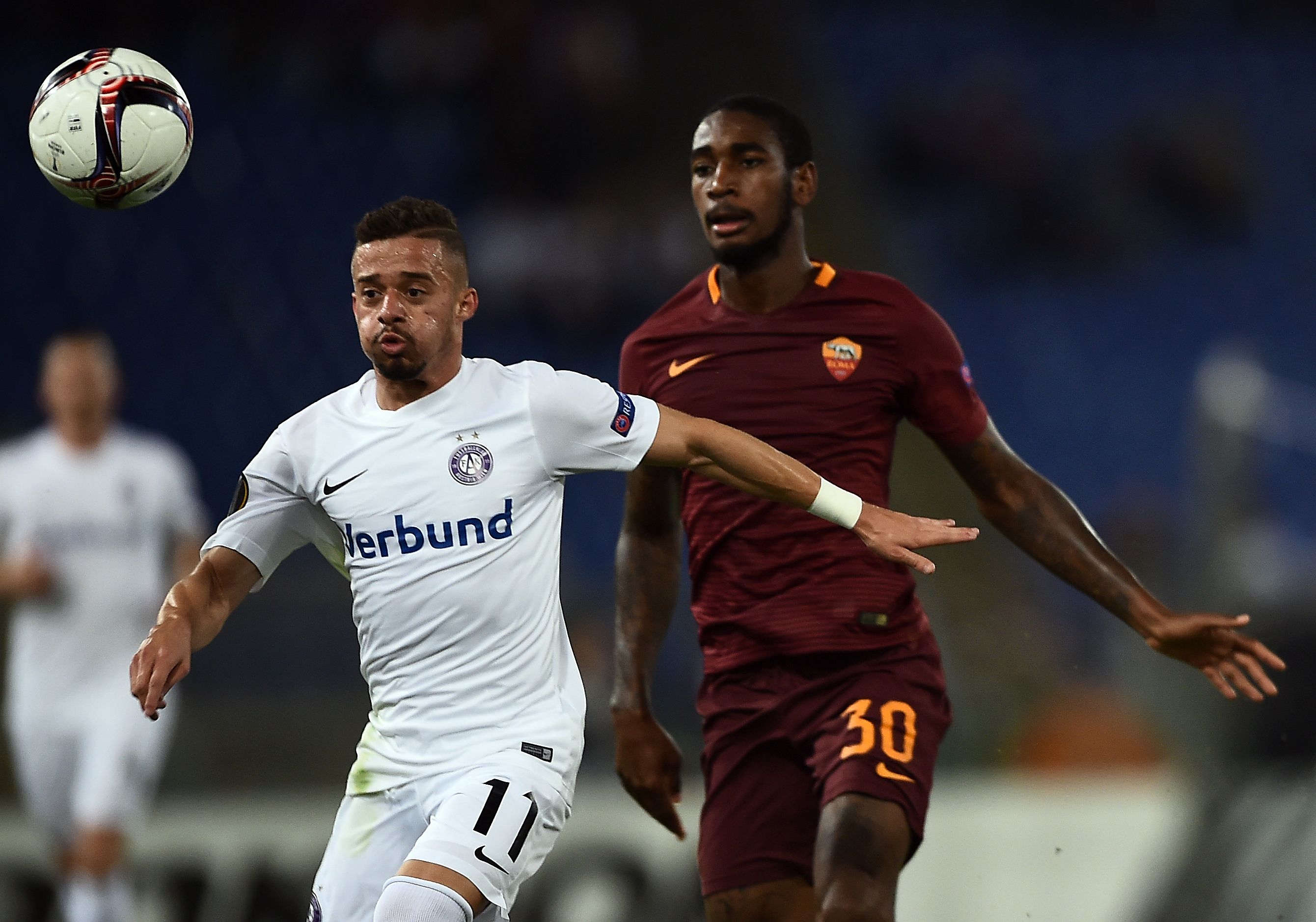 Gerson has a powerful lobby in the Brazilian press in favour of a call up. That will probably not be the case if he moves to Europe, especially if he is not getting a regular game.

He was, for example, a forgotten figure during his time in Italy.

Decision time is approaching, then – both for the clubs who may be interested, and for the player.

Fifty years after the original Gerson was pinging passes all over the field, the new model is standing at the crossroads.