Weary of scandal and neglect from the country’s soccer federation, Brazil’s biggest teams are plotting an independent future that they argue will unleash billions in revenue. 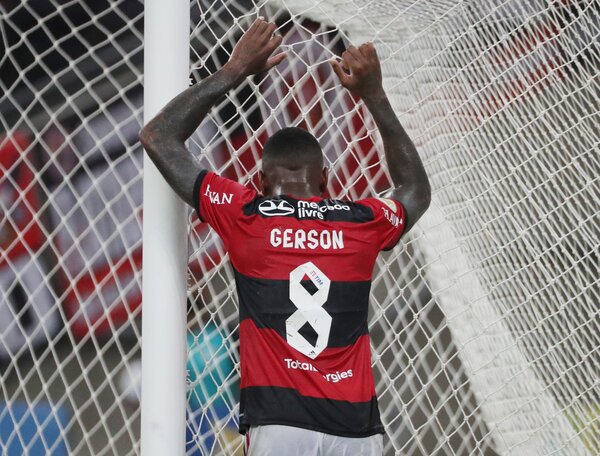 Whenever Rodolfo Landin has turned on his television over the past few weeks to watch matches from this summer’s Copa América, he has done so with mixed emotions.

US baseball hangs on to beat South Korea, win Group B with Jack Lopez web gem