BRENDAN RODGERS could end up managing Chelsea or Arsenal, according to Jamie Carragher. 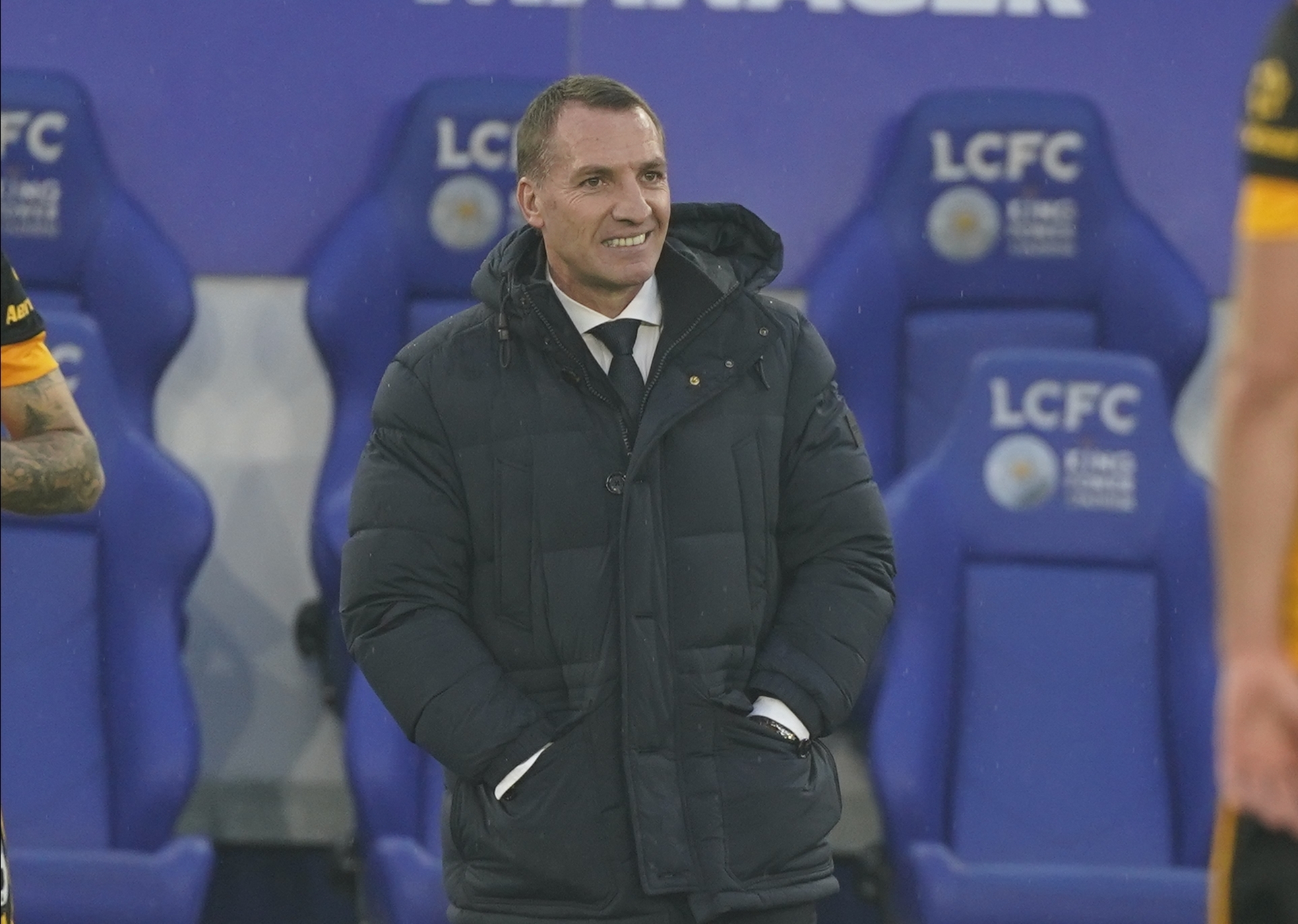 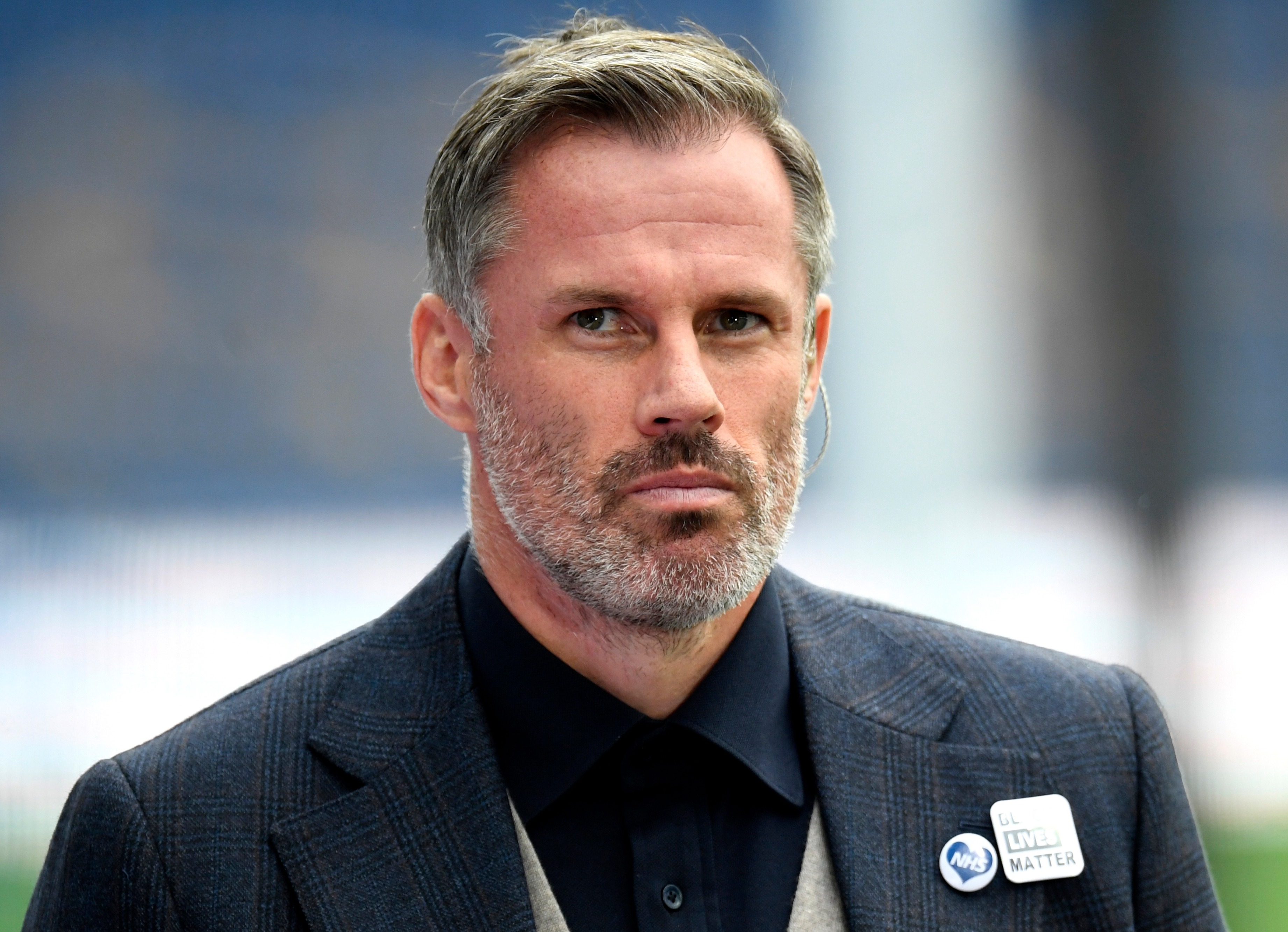 His Foxes have continued to impress this season, winning six out of nine top-flight games.

And Carragher, who played under Rodgers during his stint in charge of Liverpool, has declared his old boss is the ‘best BRitish coach out there’ at the moment.

And Mikel Arteta guided Arsenal to FA Cup joy in August after less than a year in the job.

However, Carragher believes one of the London big guns could move for the Northern Irishman when they next decide to make a change.

He told the Daily Mail: “Brendan Rodgers is the best British coach out there, no doubt.

“Maybe you could argue that the Liverpool job came too early but I think he did a good job, coming closer than any manager to winning the League in 30 years.

“Maybe it would be difficult to go back to Liverpool or to coach Manchester United, given the Liverpool connection, but I think he’ll be up for the top jobs in this country, maybe England too.

“I’ve been really impressed with Leicester this season in that he’s actually changed tack in the big away games.

“He’s not thought, ‘I want to dominate the ball every place I go’. He’ll sit back and play counter-attack.”

Carragher added: “There’s a great maturity in Brendan and I’m a big admirer of coaches who look at games and think, ‘We may have to play differently and it will help us get more of a result’.

“They’ve won every away game, the way he’s set up.

“And certainly what he did at Leeds [Leicester won 4-1], with all the talk of Marcelo Bielsa, was outstanding.”