Pierre Emerick-Aubameyang's 15th goal of the season was scrubbed out by Jurgen Locadia's first strike of the campaign to stop the Seagulls rot after three straight defeats. 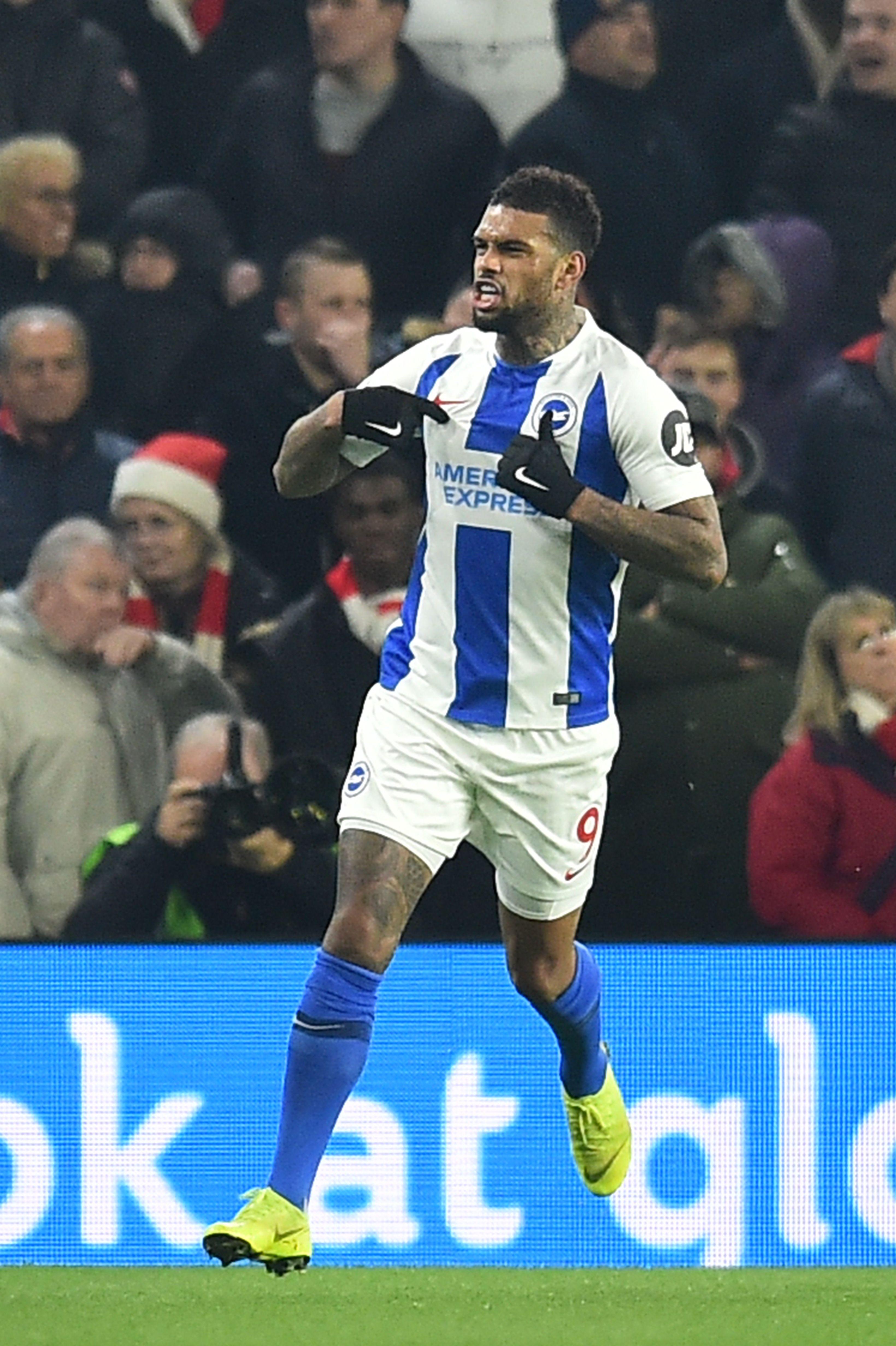 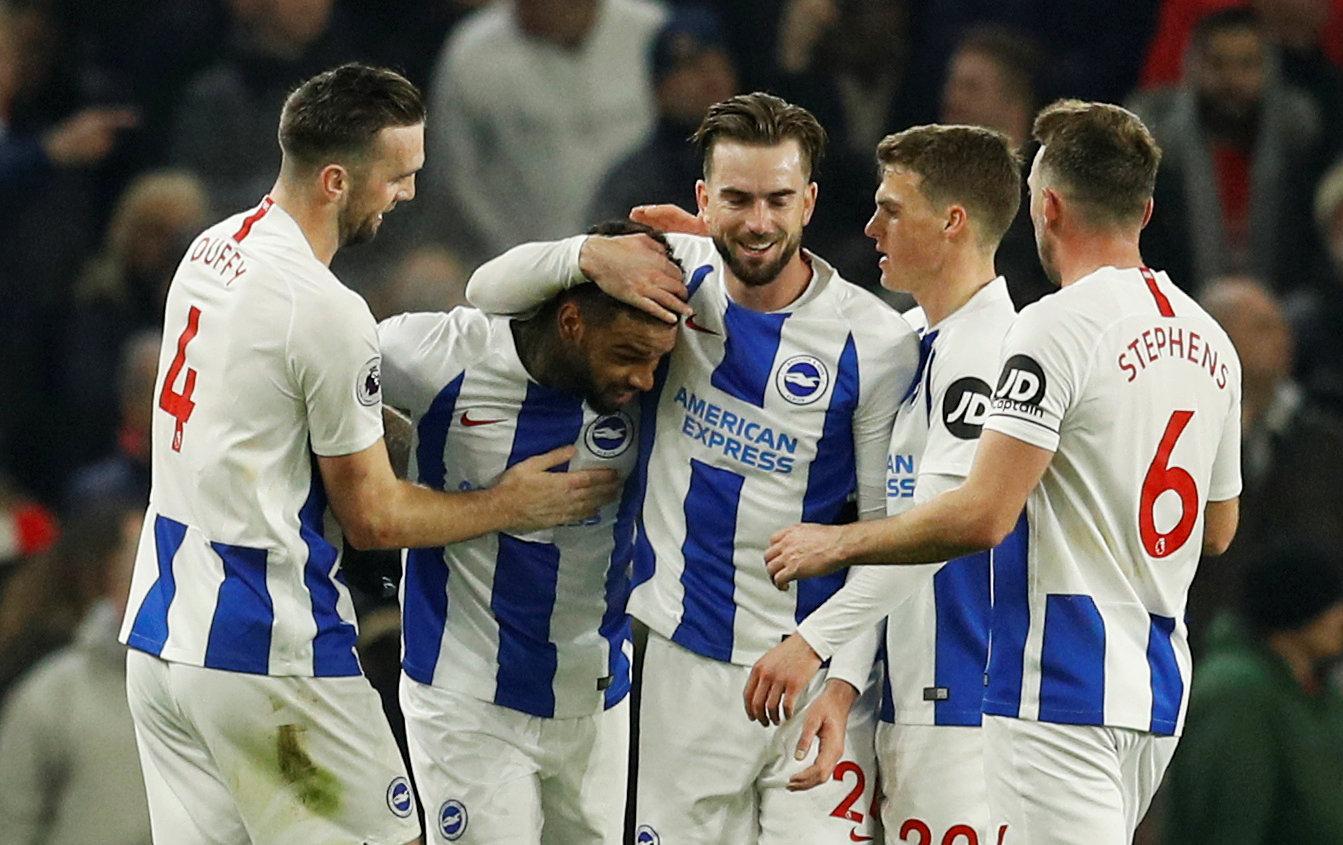 The home side will feel they could have bagged all three points against a lacklustre Gunners side who failed to press home their early dominance.

Arsenal opened the scoring at it was main man Aubameyang who punished some awful defending from the Seagulls.

Leon Balogun failed to clear his lines – Alexandre Lacazette worked the ball to his mate to curl in his 15th goal of the season and his 11th in his last 12 Premier League games.

Glenn Murray thought he’d got his side back into it when he followed up his own scuffed shot to prize the ball out of Berne Leno’s hands and force it over the line. 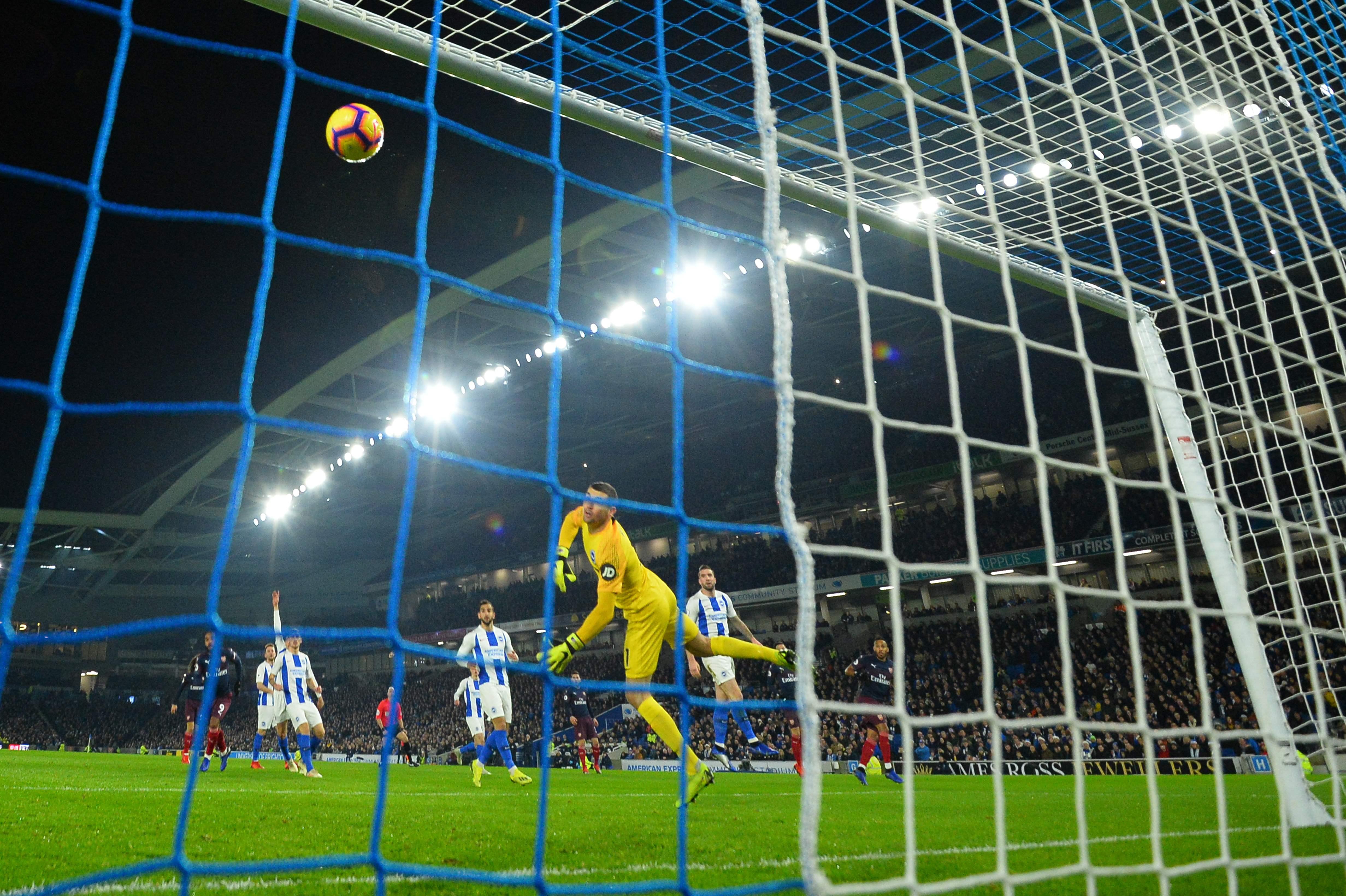 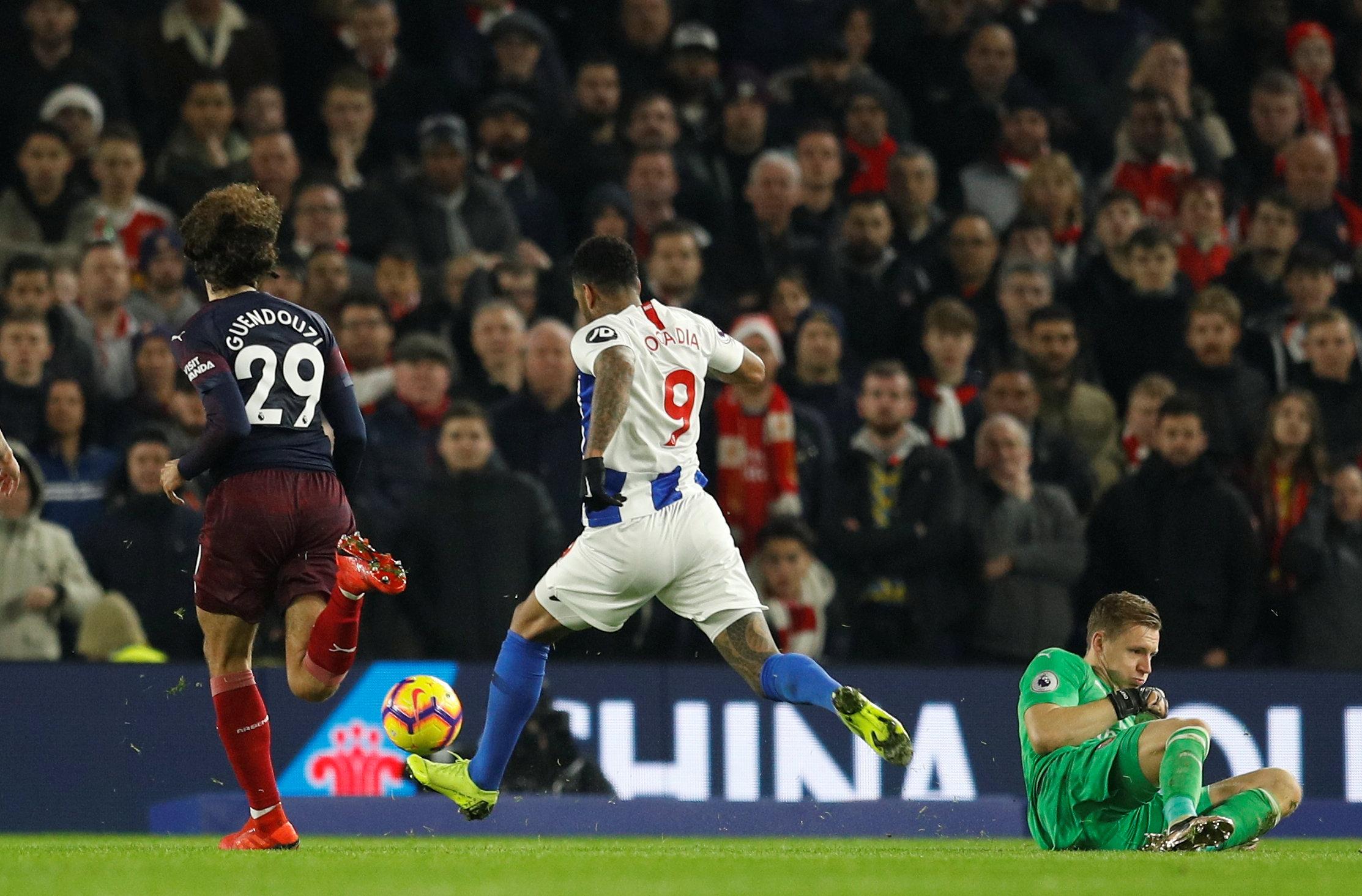 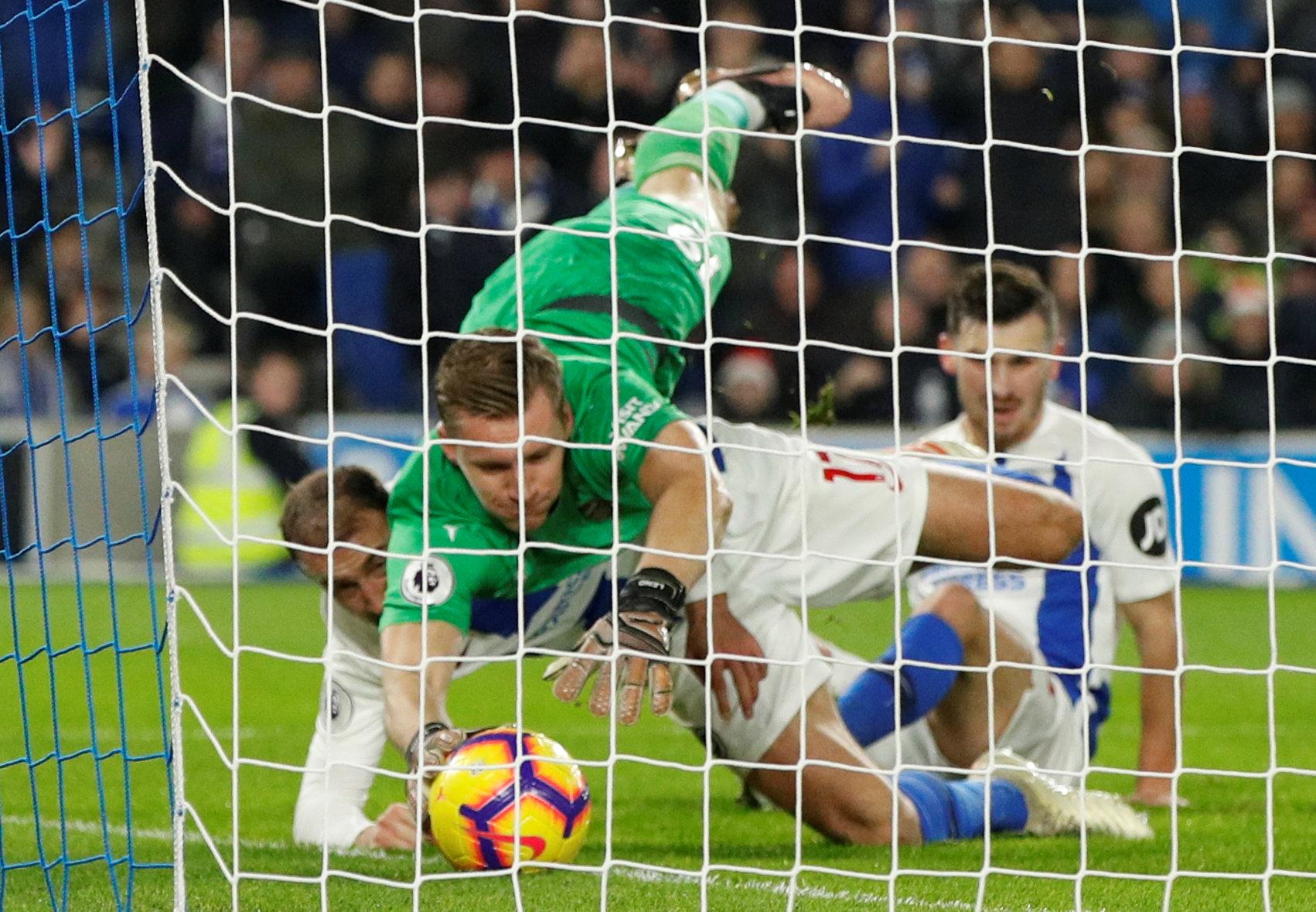 But referee Anthony Taylor correctly ruled it out for a foul on the German keeper who just about had control of the ball in both hands.

Aubameyang should have doubled Arsenal’s when he latched on to Lucas Torreira’s slide-rule pass but his effort was brilliantly saved but Mat Ryan.

The saved proved crucial as the home side drew level when Locadia was quickest to react to Stephan Lichtsteiner’s misplaced header.

The Dutch striker rounded Leno and finish for just his second goal since his £14million move from PSV in January.

After impressing at home to Burnley on Saturday, Mesut Ozil was hooked at half-time, the German was anonymous as the half went on and was replaced by Alex Iwobi.

Lacazette didn't last much longer and threw a strop and his gloves as he trudged past Emery to the bench.

Brighton took charge after the break as boss Chris Hughton celebrates four years at the helm next week urged his side to get in the Gunners' faces.

Midfielder Davy Propper should have bagged his first-ever goal for the Seagulls when he rose above the visitor's defence from Solly March's cross to head just wide. 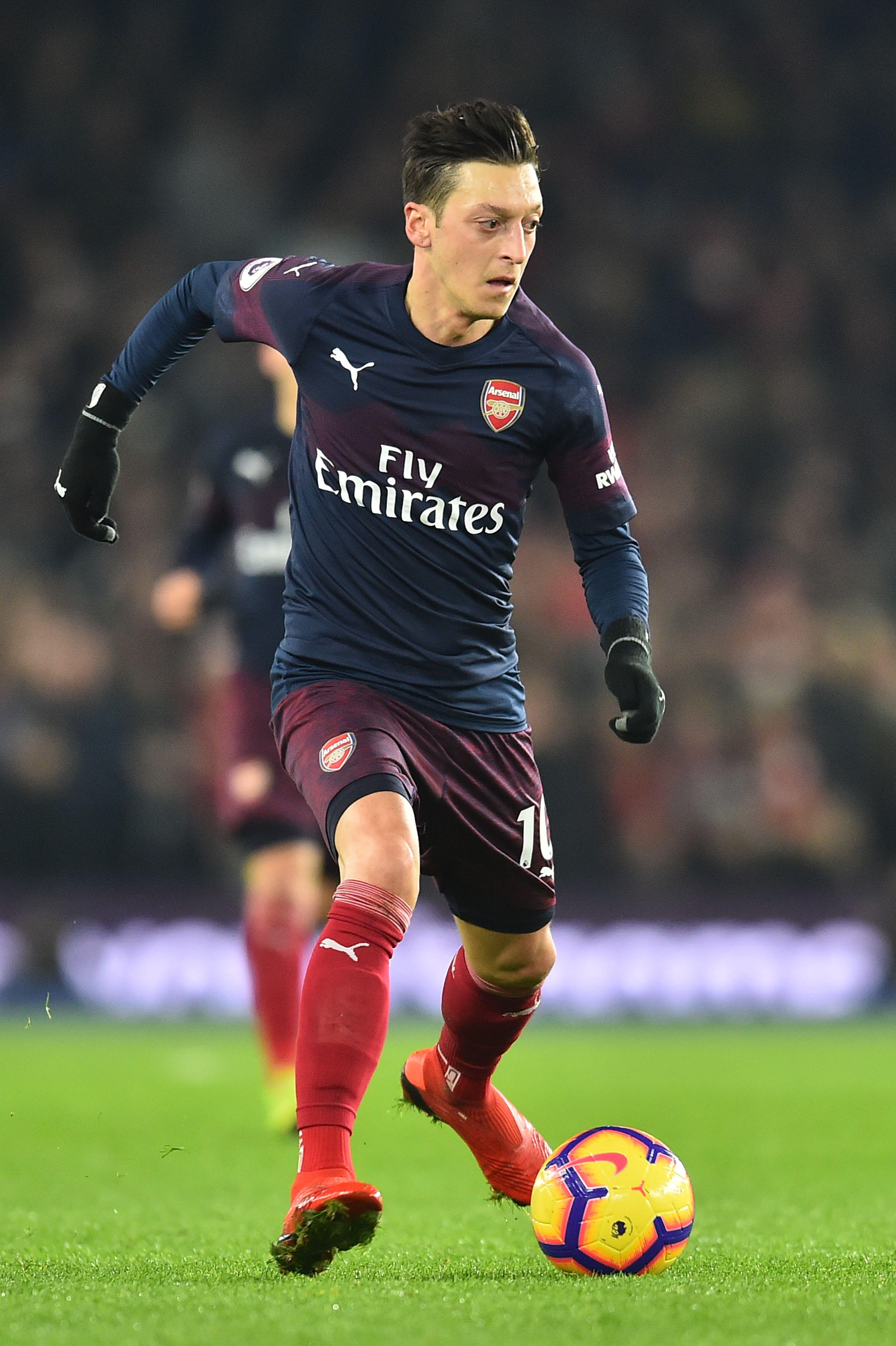 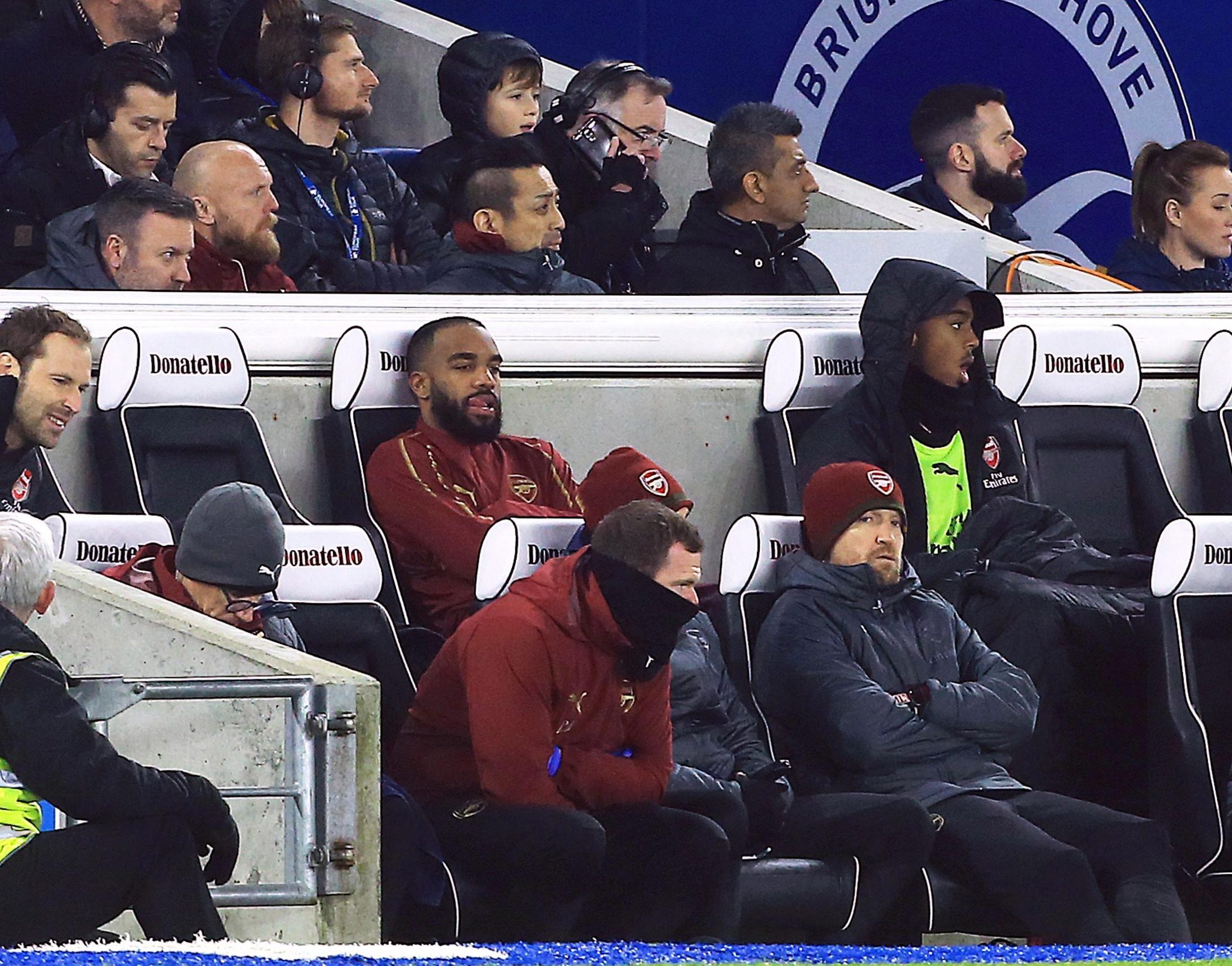 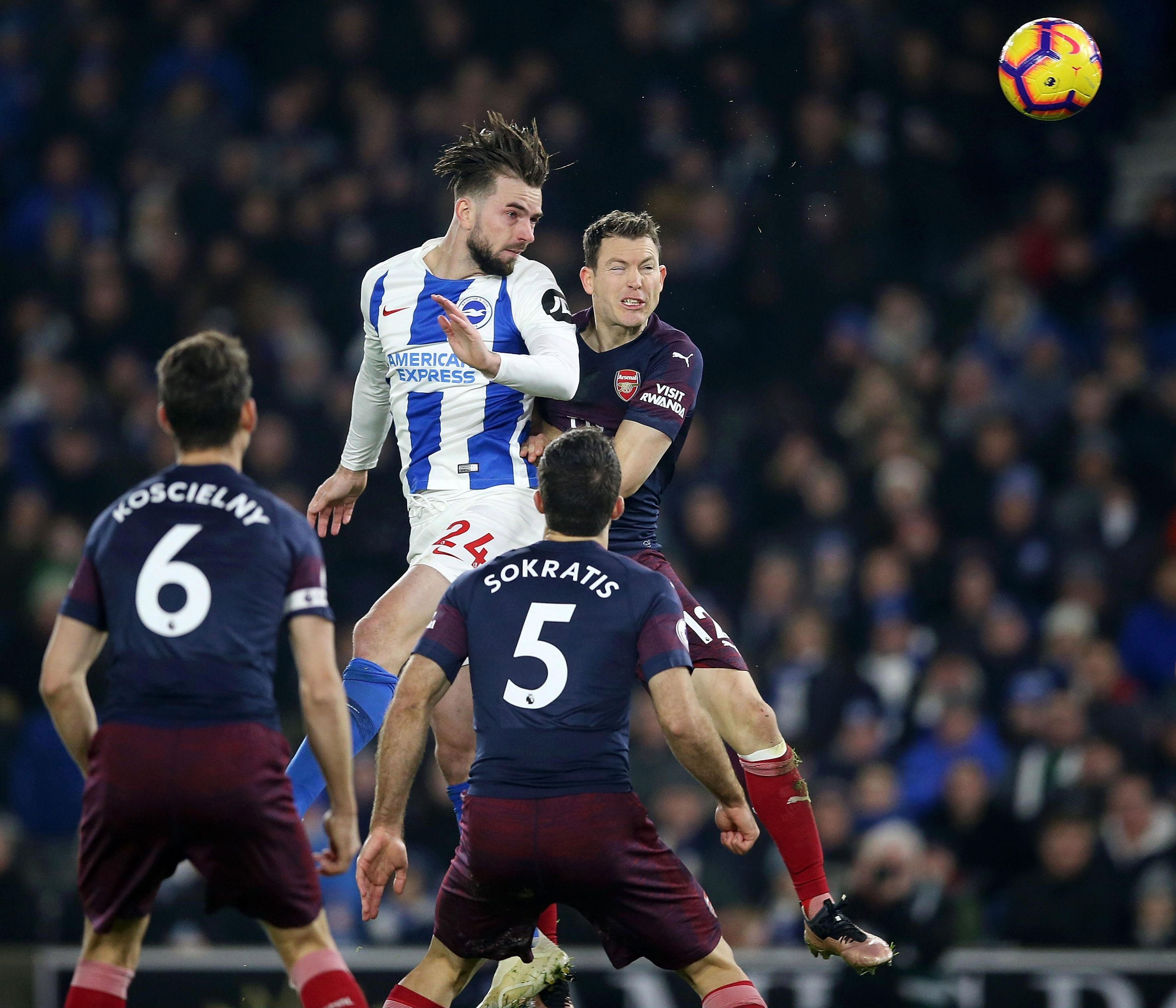 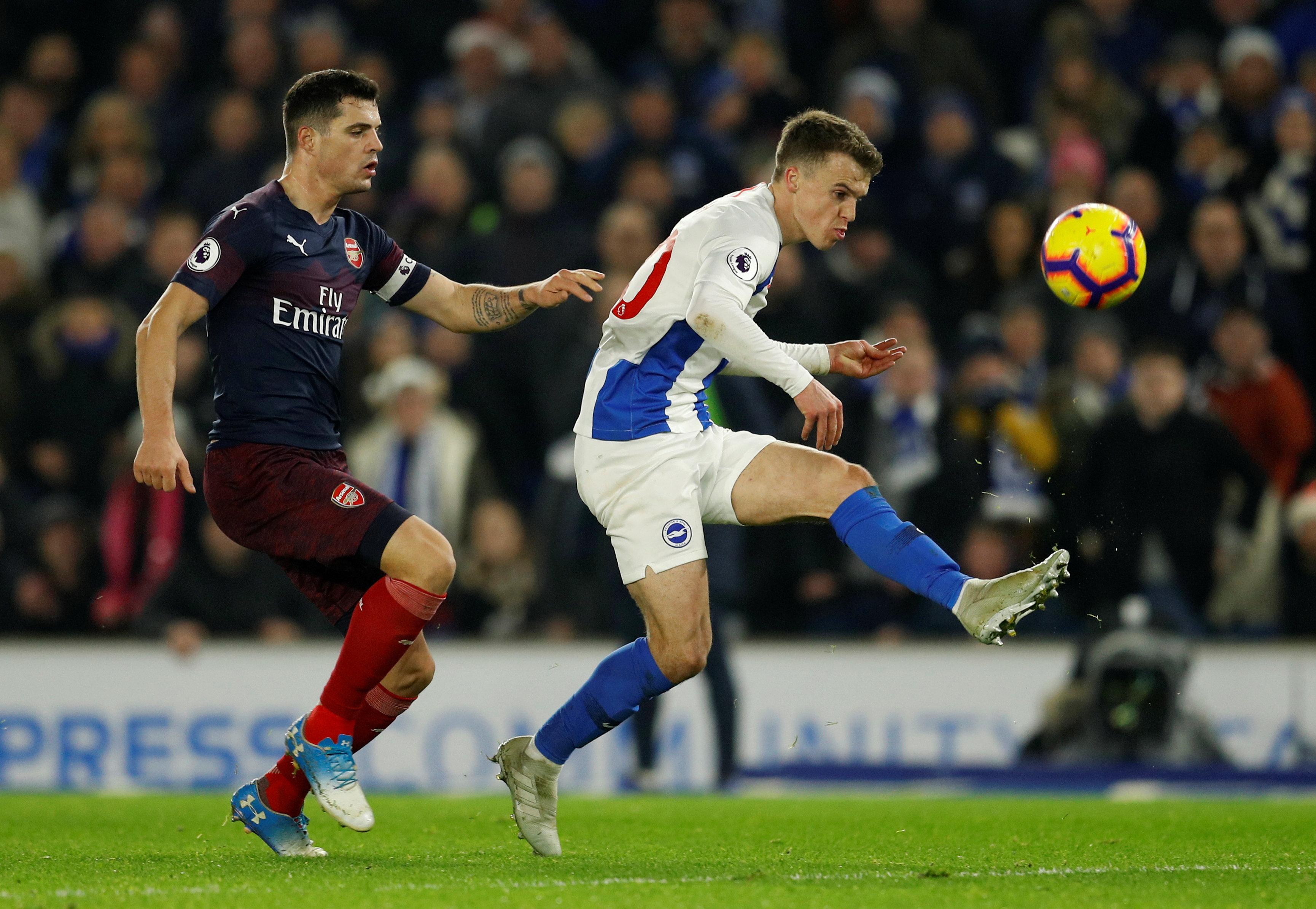 Propper missed fluffed another big chance on the hour when he is pass was deflected back into his path but lacked composure as he scuffed his shot into the side netting.

Emery was forced to shuffle his defence when Ainsley Maitland-Niles replaced Laurent Koscielny after 70 minutes and went to a back three.

But the new backline was cut open by Dale Stephens' pass to March whose lob to beat the exposed Leno was awful.

Brighton were pushing hard for the winner and Locadia went close when he dragged his shot just the wrong side of the far post.

Arsenal will be kicking themselves on the way back to London dropping two valuable points, and Chelsea could rub salt into the wound if they beat Watford at Vicarage Road.