Kayley Woollacott's chaser was a sensational winner at Cheltenham last time and would bid to maintain his unbeaten record over fences in the Grade 1 contest. 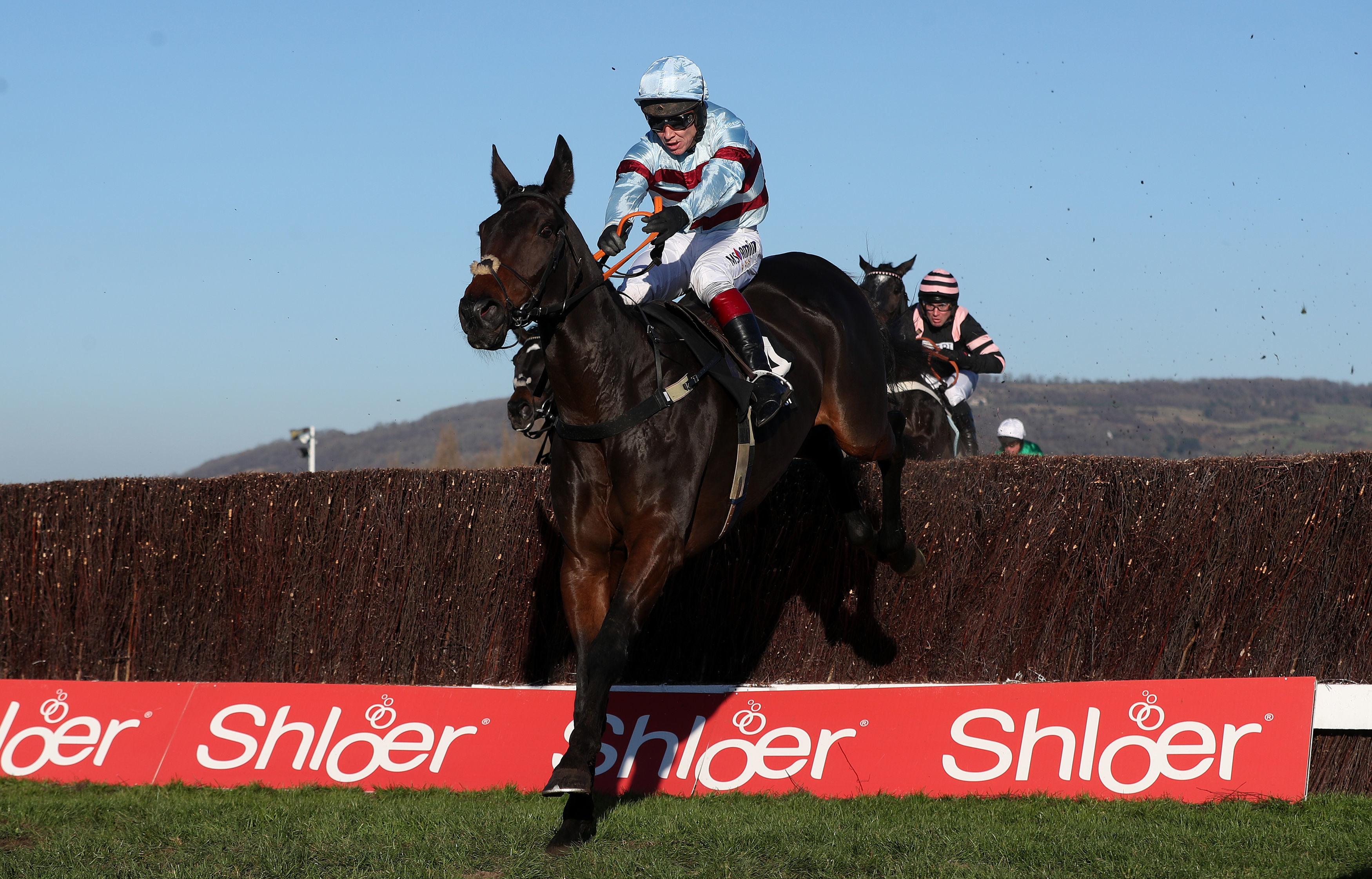 The trainer, who took over from her husband after his death in January, has given her stable star an entry despite initially claiming the race would come too soon.

Speaking in her Betway blog, she said: "I know after Lalor's win in the Arkle Trial at Cheltenham I said we wouldn't go to Sandown for the Henry VIII Novices' Chase, but we've decided to give him an entry.

"He's come out of the race in great form and although he hasn't schooled since, he seems in really good order. It would be silly of us not to enter him and at least have a look at the race.

"There aren't a huge number of options for him, so we'll weigh things up later in the week and make a decision then. I'm not saying he'll run, but we'll definitely consider it.

"After Saturday there's the Wayward Lad at Kempton on December 27, so we could keep him back for that. At this stage we're then planning to go to Doncaster for the Lightning on January 27 as his final race before Cheltenham.

"These things can all change, but we'll see what the entries look like for Sandown. He'll school this week and if all is well we could turn up on Saturday. It's a Grade One after all.

"I've said before that ideally we want Dickie (Richard Johnson) to ride him, so we'll also have to see if he's likely to be at Sandown or Aintree."

Why is Rafael Nadal not playing at Wimbledon 2021?