And the Bristol City boss reckons his relegation rivals will be feeling the heat with tricky clashes against West Ham and Aston Villa coming up. 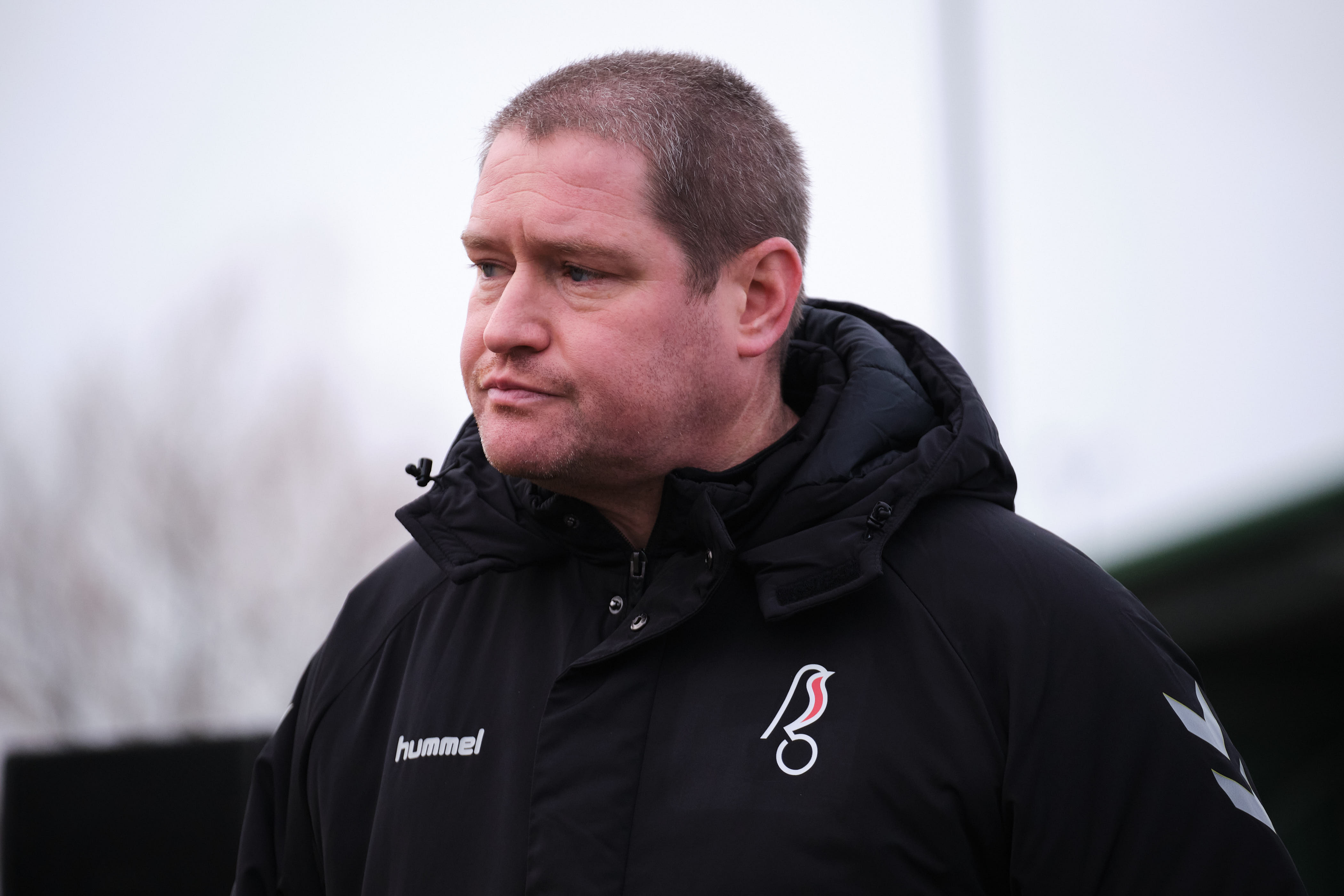 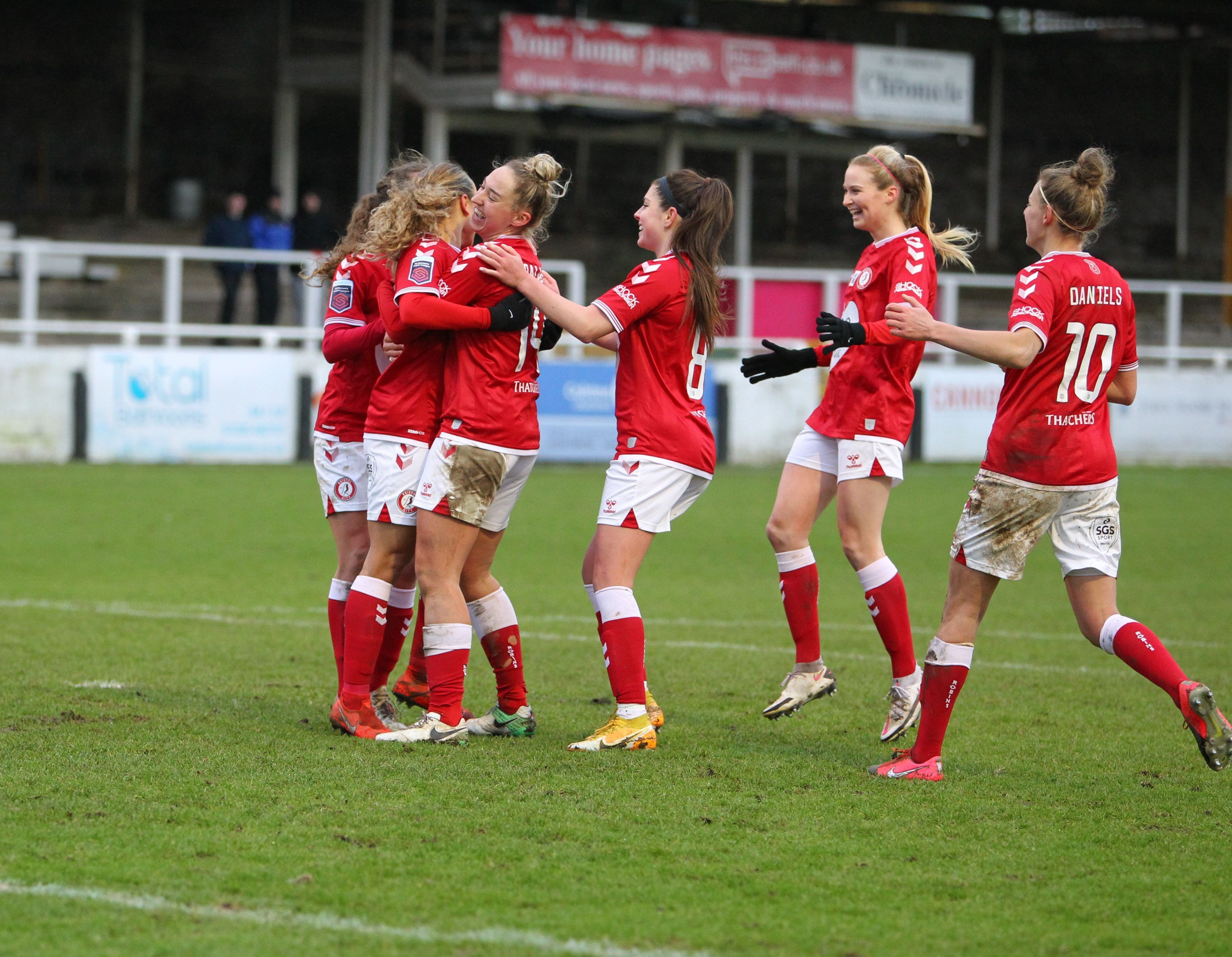 Beard was speaking ahead of the Robins' match with Reading taking place a day after the Hammers host Arsenal, and Villa's trip to Manchester United.

And the interim Robins boss believes the result against the Royals will not be vital to City’s top-flight survival despite them being bottom.

Beard, 43, said: “We know we need to pick points up because we've only got eight games left.

“But it's not vital in the sense that if we don't get anything out of it that it puts us in a lot of trouble.

“There are a lot of tough games for the teams in and around us so we'll be in a better position, knowing what's going to happen on Sunday going into that game on Monday.

“I think for us psychologically it's a benefit. And I think if you look at the results from last weekend in some of the catch-up games, obviously everyone around us played an extra game and nobody got any points”.

Bristol City, who are 12th, have played one game more than Villa and West Ham who are tenth and eleventh.

Their clash with the Royals comes almost two weeks after Robins ace Salmon made her senior England debut in the Lionesses 6-0 drubbing of Northern Ireland. 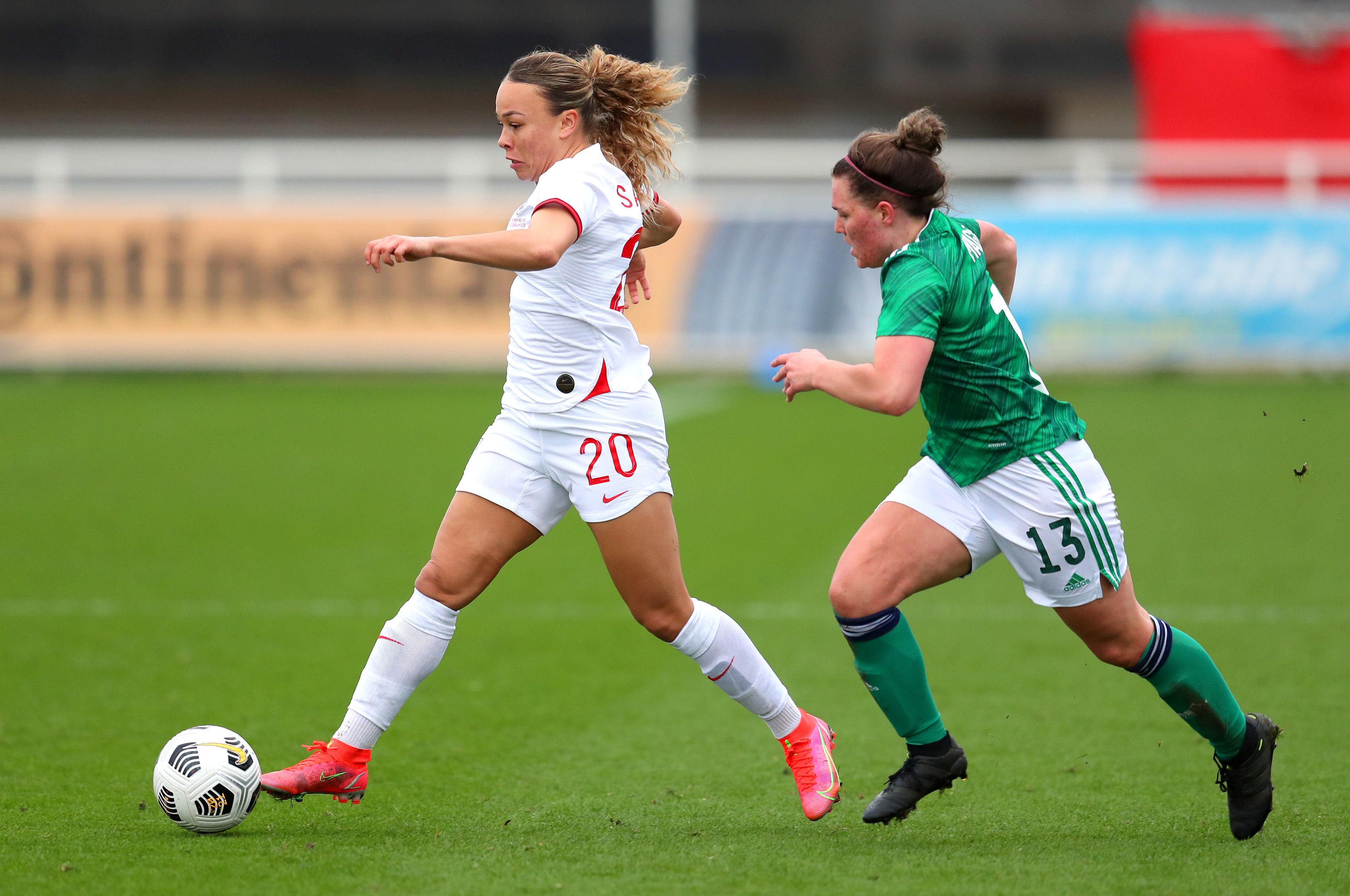 And the former United striker, 20, who left the Red Devils for the South West in 2019, is thought to have made a good impression on England Women’s coaching staff.

Beard added: “The thing with Ebony is she's such a raw talent with her pace and power.

“[England’s staff] wanted to know whether I felt she was ready.

“And of course I let them know that she could play not just down the middle but also wide.

“We're putting a plan in place for her to make sure that she continues to be considered. But the feedback I have had is that she has done well.”

A Conti Cup final date with Chelsea is up next for his side after they host Reading.

The clash at the home of Watford will be the first league cup final for the Robins in their 23-year history. 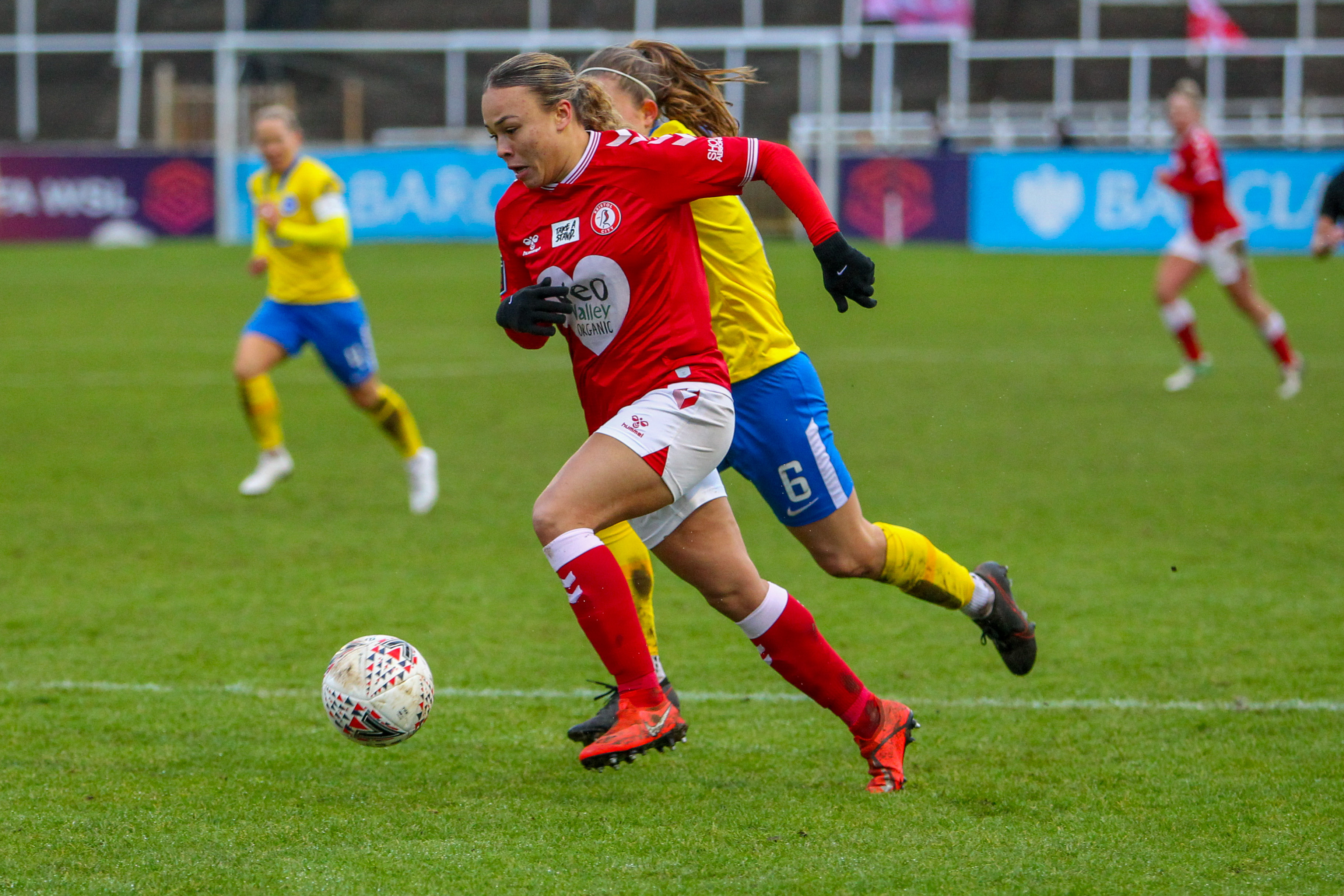 And it is a match Salmon, who has scored five times in 14 league games, is aiming to give her all in alongside her team-mates.

Salmon said: “The results that we've got in the Conti Cup have given us the confidence and momentum that we needed to go and push on in the league which we've been doing recently.

“We've got a few results and we've picked up points. I think, for us, just the opportunity of taking part in a cup final is going to be huge.

“And I think the confidence and just the experience of that is really going to help us in our push to stay in the league.”

Arsenal HAVE to sell Pierre-Emerick Aubameyang ‘100 per cent’ in transfer window to not lose him on free, says Aliadiere – The Sun