TANYA OXTOBY says she is pleased to be “back on her feet” and back in the dug-out after being out of action with Covid-19.

And the Bristol City boss, 38, shared a heartfelt message for the families of the victims of a chemical tank explosion in Avonmouth. 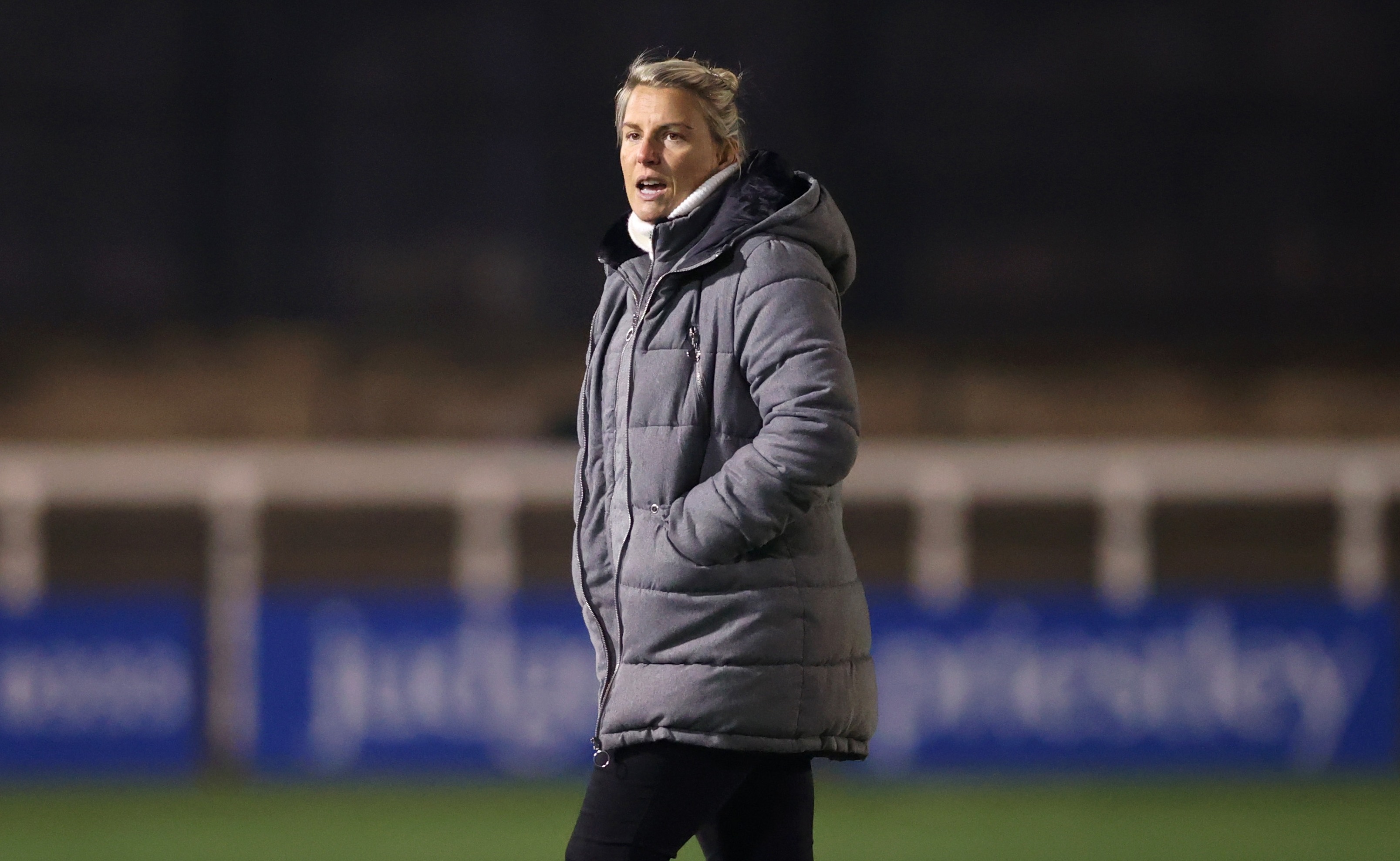 Oxtoby said: “It has been big news around here and our thoughts are with the families of those people

“If there is anything we can do to support as a football club we would love to help.”

And the clash with the Royals will be Oxtoby’s first match back following a spell in isolation in line with Covid-19 protocols.

Last month, SunSport reported the Robins were forced to cancel a training session following a rise of coronavirus cases near their North Bristol site.

Oxtoby said: ‘I’d be kidding myself if I said I feel absolutely brilliant but definitely loads better than what I was.

“It was quite a scary couple of weeks if I am honest and it puts football and the things that are going on into perspective. 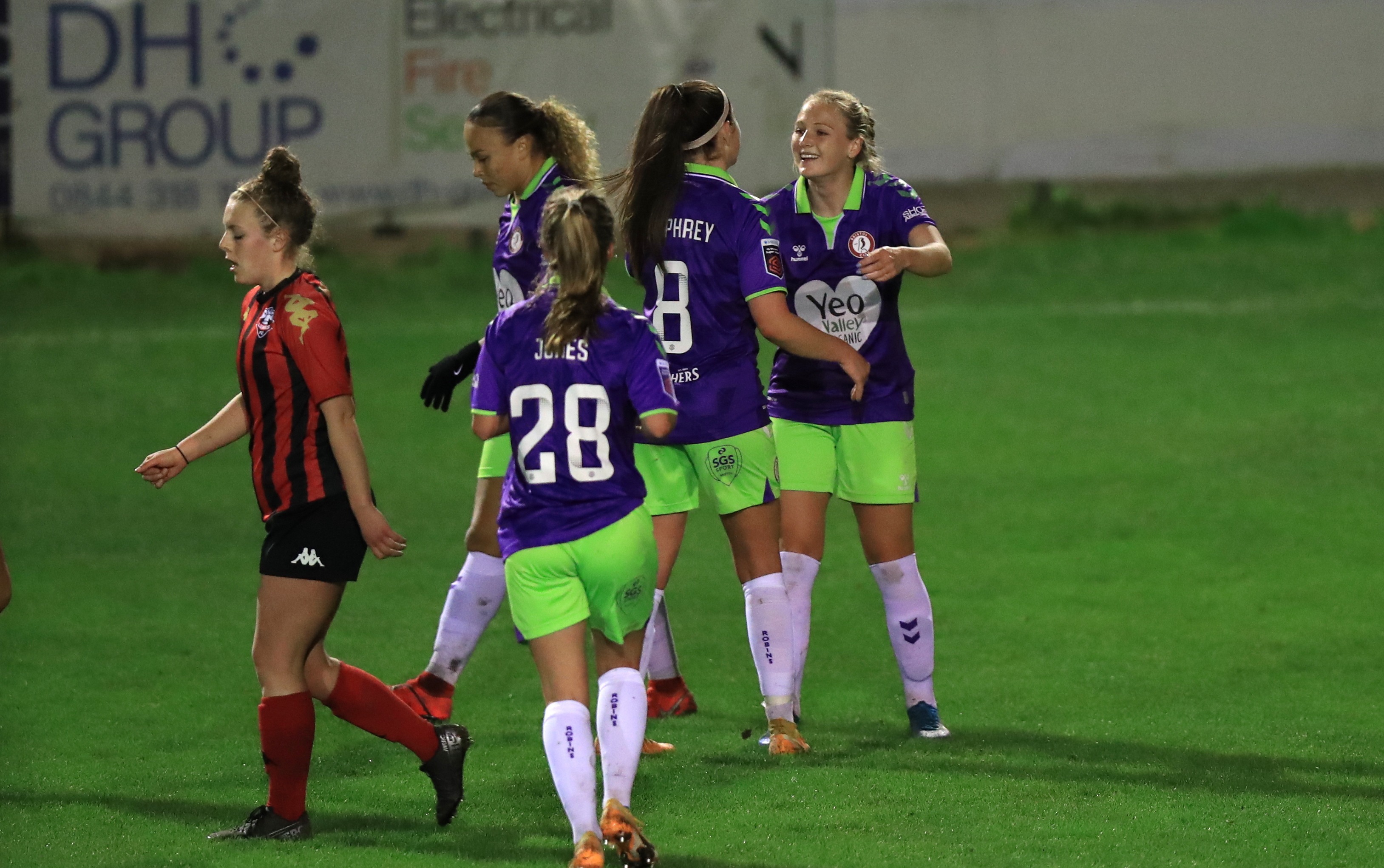 “My good wishes are with everybody who is going through it.

“I’m really thankful to all the staff and players.

"I thought they were exceptional in that period where I wasn’t around and everyone pulled together.”

Bristol City, who have enjoyed good results in the group stages of the league cup, have picked up just a point from their first six WSL games this season.

The run of losses has left the Robins rooted to the bottom of the table.

However Oxtoby – who is contending with injuries to several senior players including Jas Matthews, Chloe Logarzo and Aimee Palmer – hopes her players can take inspiration from their Conti Cup run.

The team finished top of their group after triumphing in three round-robin fixtures. 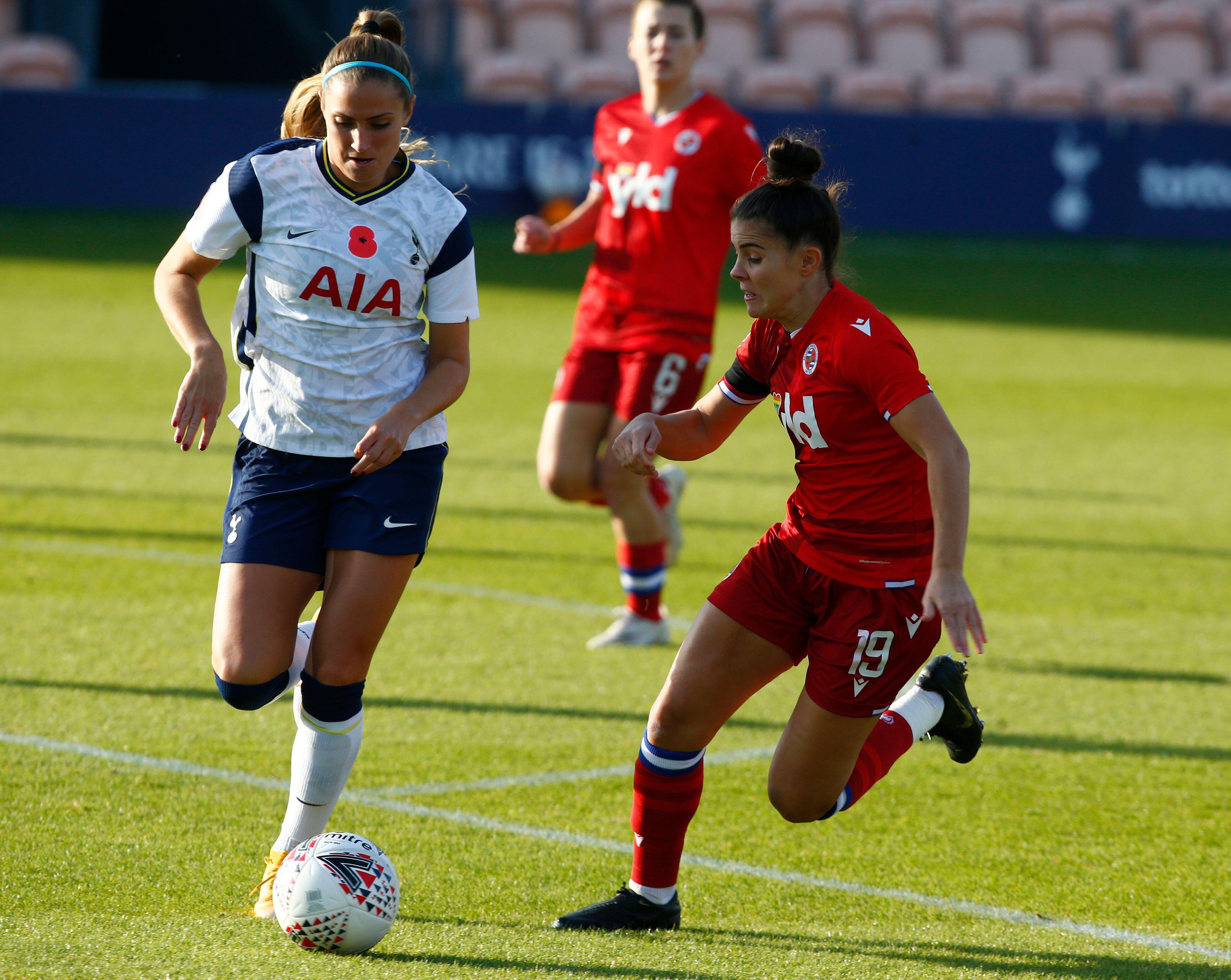 She added: "We have to try and get points on the board and sometimes that's not pretty in the league, but when you look at us play in the cup competition you see a real flavour of what we want to do long term in terms of our patterns of play and our movement off the ball.

"So it's been good, because we've had a great balance which is nice.

"I think the players have really enjoyed it, and the cup competition now gives us a lot of confidence going into the league."

"We're in a quarter-final which is amazing for this club.

"The shackles are off a little bit and the players can go out and express themselves." 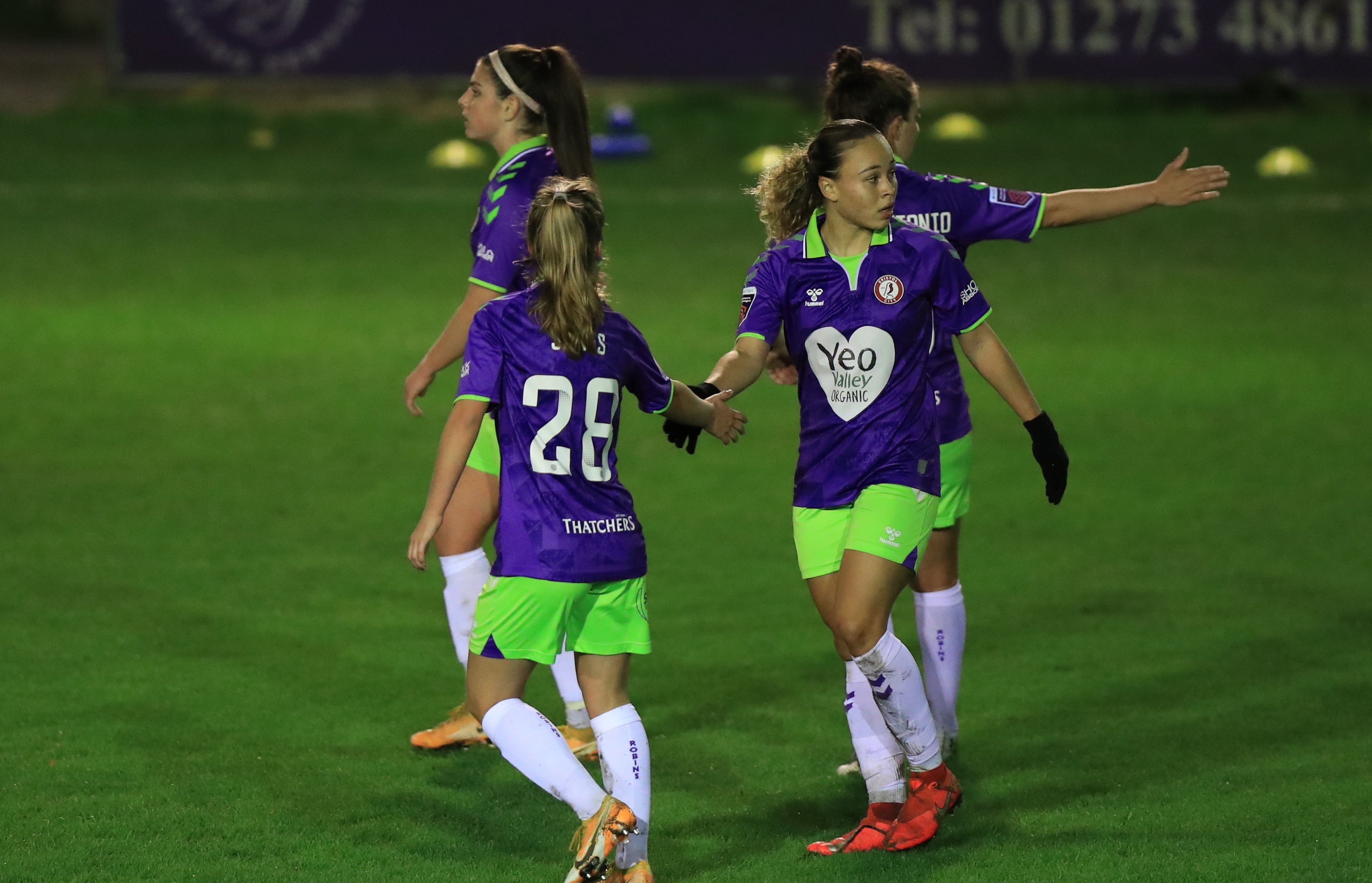