BRITAIN'S new US Open queen Emma Raducanu now has the jewels to match after naming Tiffany & Co as her first sponsorship deal.

And it's sure to be just the Tiff of the iceberg as the history-maker, 18, is suddenly one of the world's most in-demandsports personalities. 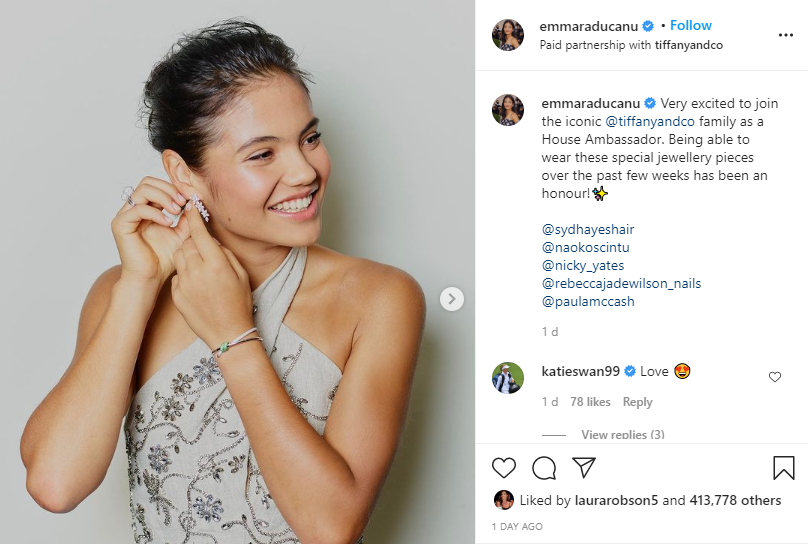 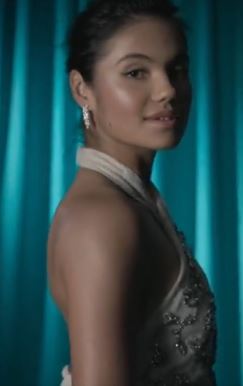 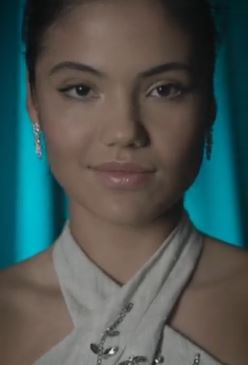 And now endorsements will flow in as smoothly as her forehands streamed across the court to destroy all opposition at the US Open without losing a set.

She said on Instagram: “Very excited to join the iconic Tiffany and Co family as a House Ambassador.

"Being able to wear these special jewellery pieces over the past few weeks has been an honour!”

The first British female US Open winner since Virginia Wade in 1968 has also been linked with luxury car maker Aston Martin.

And it's clear her tennis earnings will soon be eclipsed by endorsements.

“She has done more than enough to catapult herself into the fame and the mind of the UK and I would argue actually a more global audience.

“So the stage is set for her to really capitalise from a financial perspective."

Raducanu is tipped to return to tennis action at the Indian Wells Masters next month.

Horse racing tips: Templegate certain this 5-1 Kempton Nap can build the bank ahead of the Grand National