AEW President Tony Khan has confirmed this Wednesday's episode of Dynamite will serve as a tribute show for Brodie Lee. 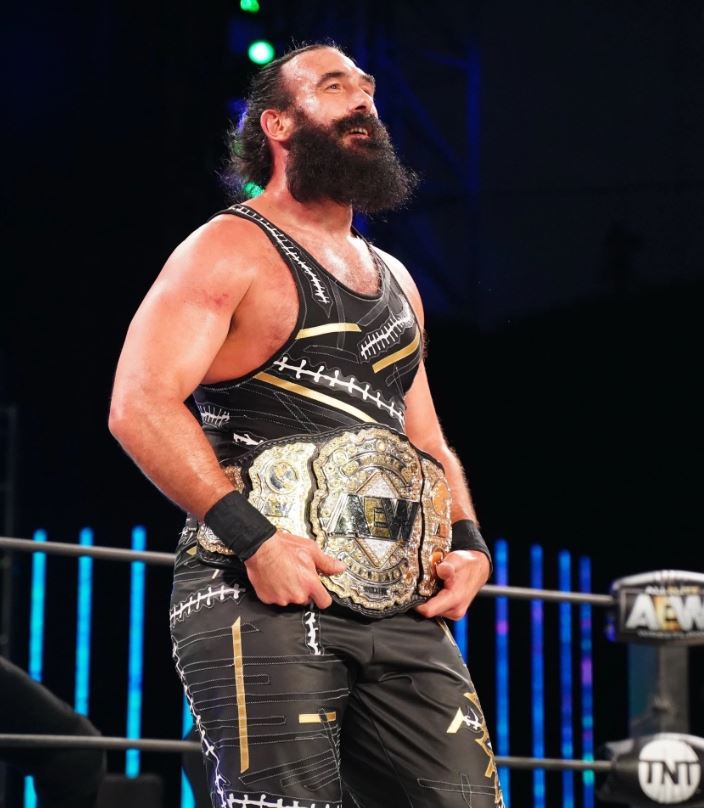 The 41-year-old's death has left his AEW colleagues including company president Khan in mourning.

The Fulham co-owner has confirmed that Wednesday's Dynamite will serve as a special tribute to former TNT champion Lee and his family.

Cody Rhodes, Orange Cassidy and Preston '10' Vance will put rivalry aside to take on Team Taz.

He tweeted: "This Wednesday on Dynamite, we’ll celebrate the life of Jon Huber (Mr. Brodie Lee) with a show including tributes and a special card of matches dedicated to The Exalted One.

"This night is intended to honor Jon, but also this is for Amanda, and their sons Brodie (-1) & Nolan."

And fans were bowled over by the gesture, with one tweeting: "Great to see wrestlers putting aside their differences to honour a great man."

Another said: "Well done guys", while a third added: "Classy and a great way to honour a terrible loss."

Lee – The Exalted One – debuted in AEW in March having made his name as Luke Harper during his seven-year stint in WWE.

Due to the change on Wednesday, Khan confirmed the New Year's Smash editions of Dynamite will now take place in 2021.

The 38-year-old announced it will air across the first two weeks of January 6 and January 13.

She Had Stage 4 Lung Cancer, and a Mountain to Climb

PSG 1 Man Utd 2: Rashford the hero again in Paris with late stunner to spare Martial's blushes after own goal