The four-time major winner shot a second round 66 on Friday to move to five under par at Royal St George's. 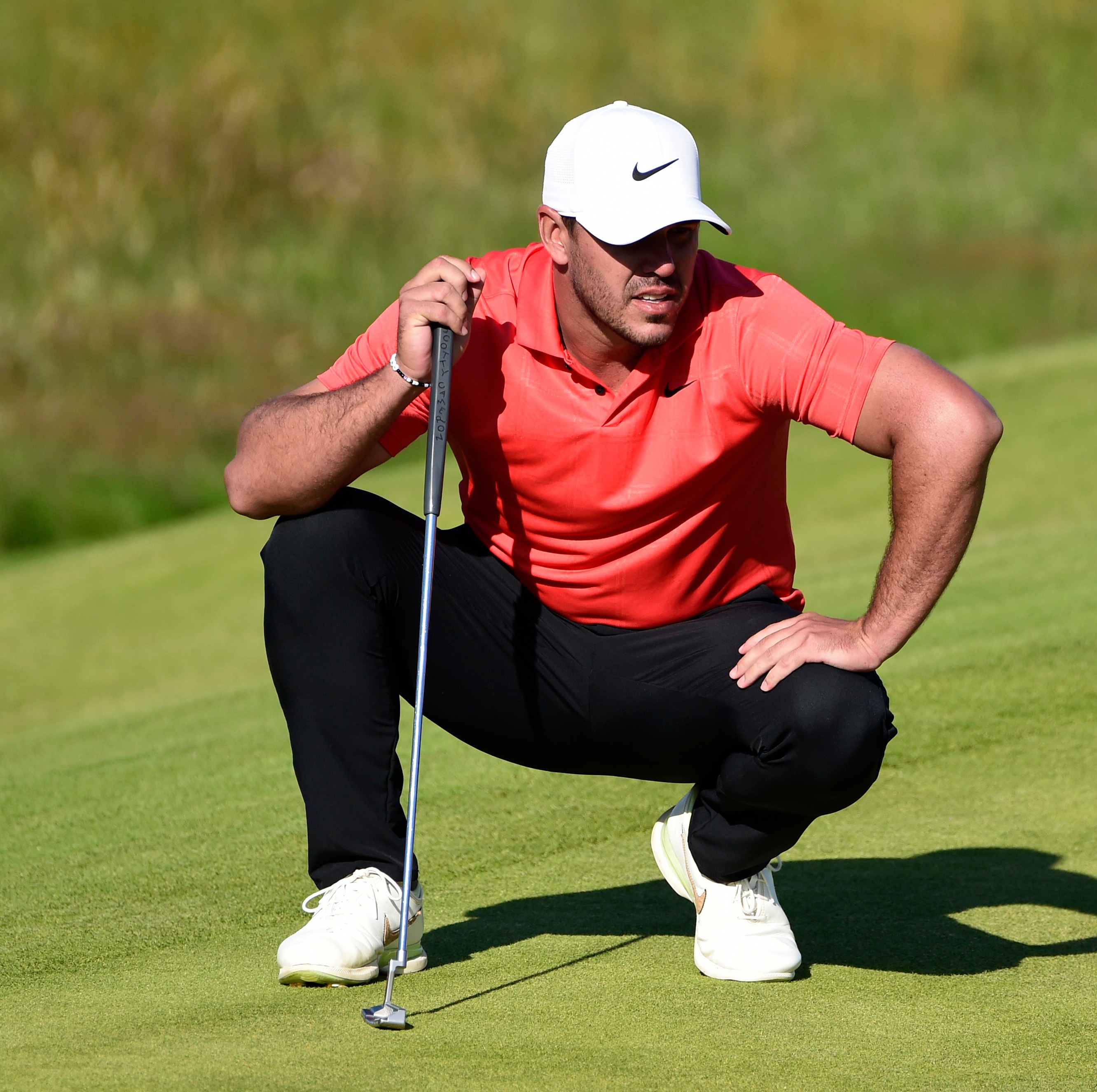 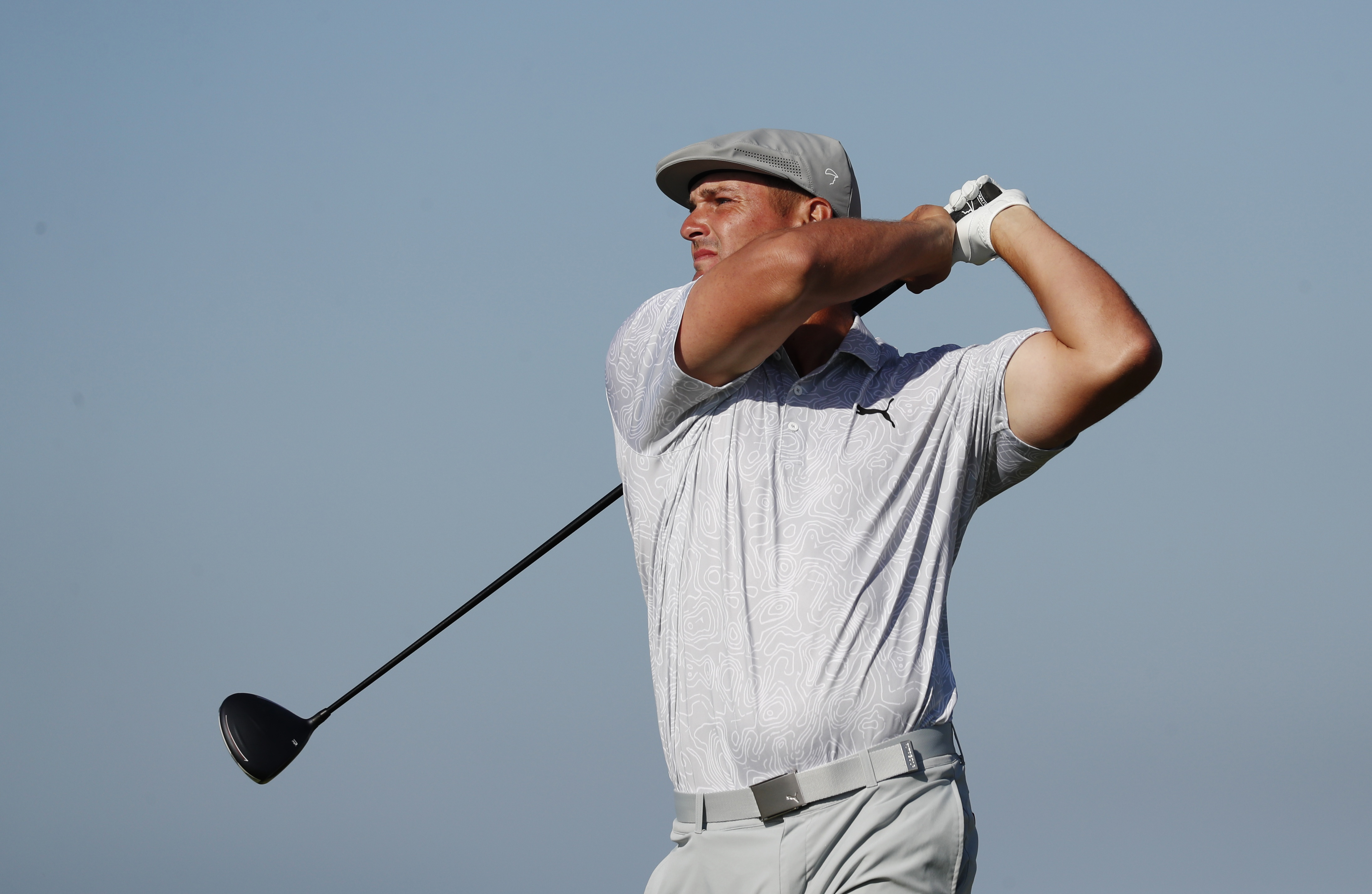 And the American continued his feud with DeChambeau in his post-match interview.

Koepka added fuel to the fire on Friday by saying: "I drove the ball great – love my driver."

DeChambeau was labelled a brat by his OWN sponsor Cobra after whining about his driver.

The angry American said on Thursday: “The driver sucks. It’s not the right design, unfortunately, and we’ve been trying to fix it.

“I’m living on the razor’s edge, I’ve told people for a long time.”

DeChambeau, 27, has a multi-million-dollar deal with Cobra, whose tour operations manager, Ben Schomin, said: “It’s really painful when he says something that stupid.

“He’s never really been happy, ever. Everybody is bending over backwards. We have multiple guys in research and development, in computer-aided design, trying to get this and that into the pipeline faster.

“It’s like an eight-year-old that gets mad at you — they fly off the handle and say, ‘I hate you’.

“But I know that if I got him cornered now and said, ‘What the hell did you say that for?’, he’d say he was mad.

“He didn’t really mean to say it that harshly — but it’s still not cool.”

Koepka and DeChambeau have been feuding since 2018 after the former criticised the latter over slow play out on the course.

Their rivalry reared its head again earlier this year when Koepka failed to hide his disdain for DeChambeau during an interview.

The war continued this week when Koepka said DeChambeau 'is fair game' after he 'didn't hold up his end of the bargain'.

Speaking before the tournament, Koepka said: "We had a conversation at Liberty, and he didn't hold up his end of the bargain and I didn't like that, so I'll take my shots.

"He didn't like that I had mentioned his name in slow play, so we had a conversation in the locker room, and then I guess we said something else in the press conference but didn't mention his name in it."

Koepka says DeChambeau approached his caddie Ricky Elliott and said: "You tell your man if he's got something to say, say it to myself".

He added: "I thought that was ironic because he went straight to Ricky. Ricky told me and I just walked right over to him, we had a conversation.

"Then he brought my name up and said a few things, so now it's fair game."

But DeChambeau played it down, saying: "He said something back at Liberty National, not upholding something. I don't know what he's talking about in that regard.

"Maybe that's on me. Maybe I didn't. I really don't remember anything about that.

"We just had a conversation that I really don't know what happened, because we haven't really bantered back and forth until now, so it's like why is that happening now?

"Besides that, I'm just here to play golf and focus on that. If we want to keep bantering back and forth, obviously being respectful and keeping lines where they aren't getting crossed, yeah, I think it's fun and a good environment for people in golf."

Who is Geraint Thomas' wife Sara Elen, and when did she marry the Tour de France and BBC Sports Personality of the Year winner?