BUKAYO SAKA was 'destined' to make a record-breaking start for England against Denmark, according to Ian Wright.

Arsenal legend Wright, 57, detailed how the winger's emergence for the Three Lions did not happen overnight. 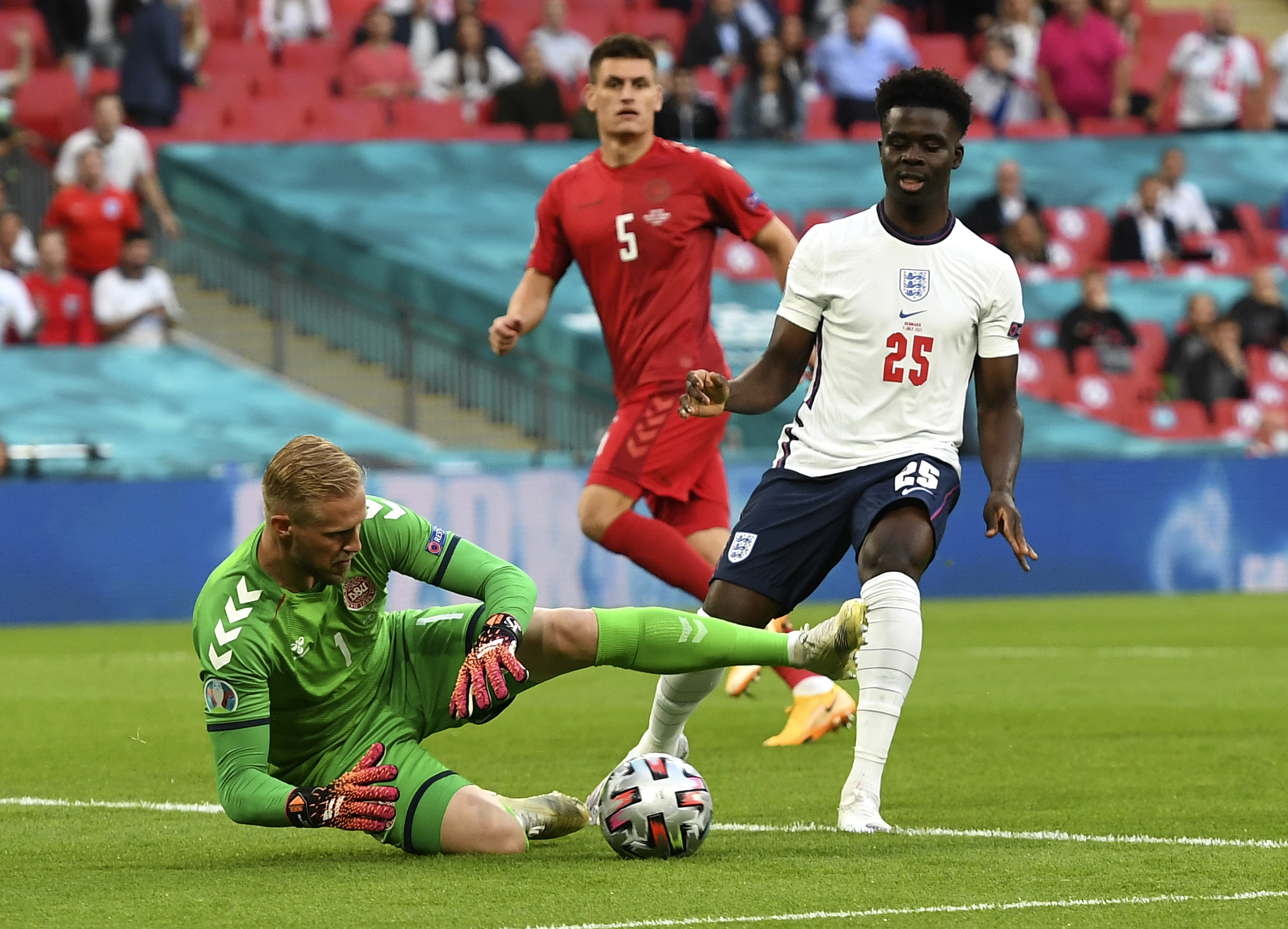 He told ITV: "We’re talking about someone that joined Arsenal’s academy at age seven.

"He’s progressed through, he’s always been somebody that’s played at a higher level.

"He’s played for England since he was 16, he’s played at every level.

"He’s not just arrived here, he’s somebody that was destined to do what he’s doing right now.

"That’s why everyone at Arsenal knows what he’s capable of, and we’re seeing it right now."

Saka became the youngest-ever player to start a semi-final for England's senior men's team on Wednesday, at the age of 19 years, 10 months and two days. 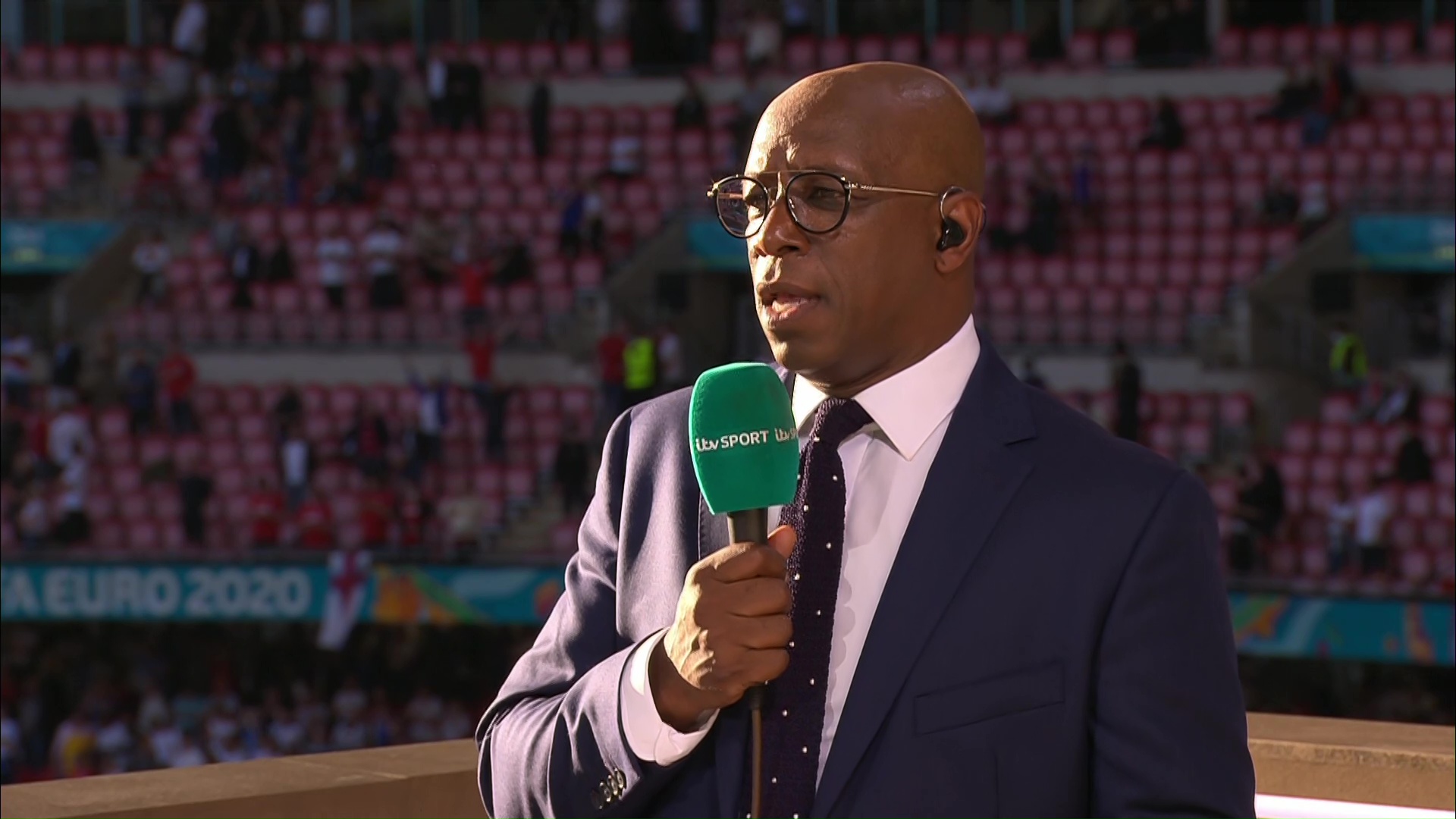 It was his third appearance at Euro 2020 having been brought into the starting line-up for the group clash with Czech Republic.

He stated: "It’s a massive achievement, but I think it’s typical of Gareth’s reign, where he’s ripped up the rule book.

"If you’re in form in training, he’ll pick you in a game, and it’s paying off.

"The lads that are out on the pitch are the ones who have been in the best form, and Saka’s been electric in the games that he’s played."

What Saka’s done in the previous matches, he’s really embraced that challenge. 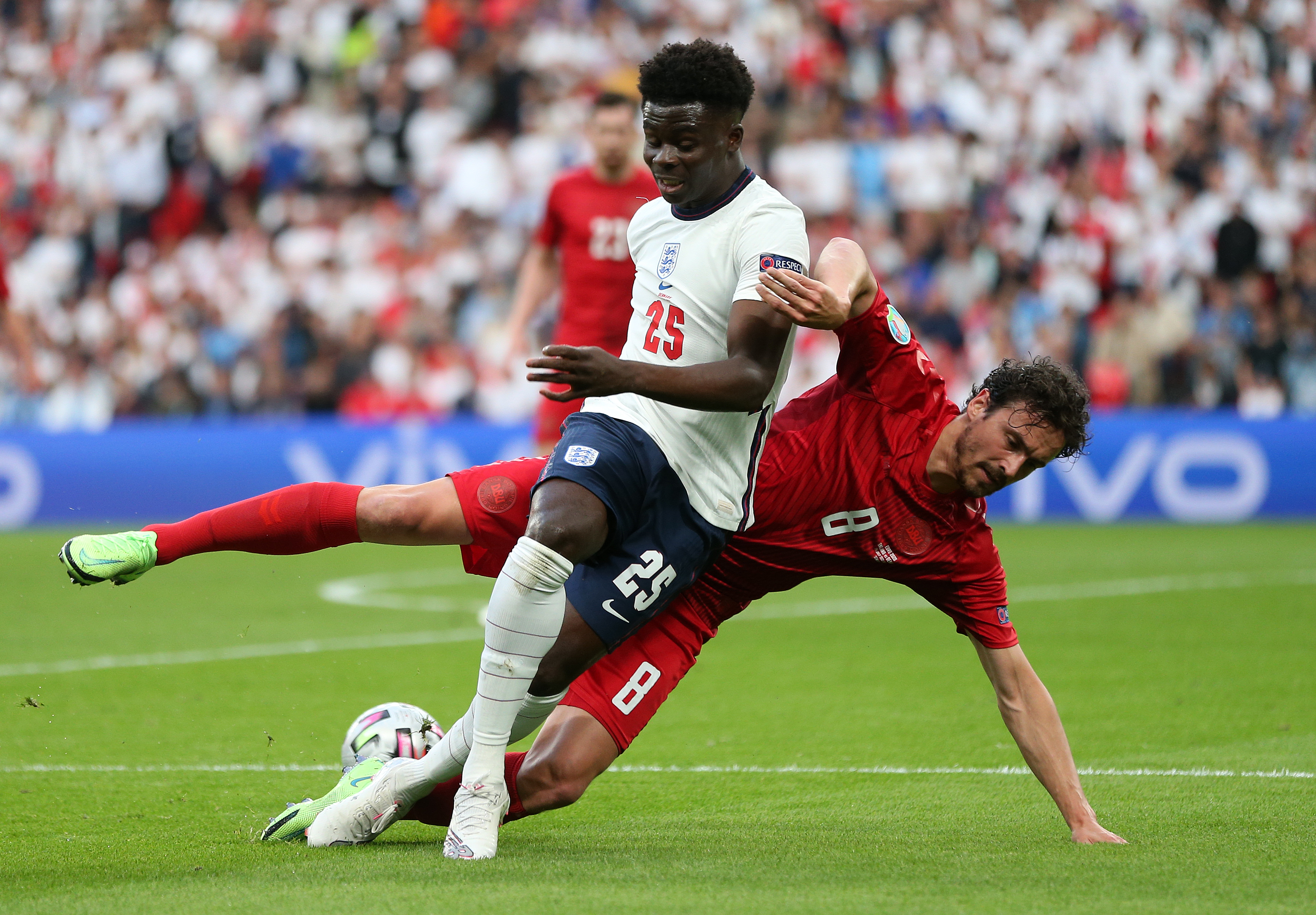 Southgate explained before the semi-final that Saka provided a better balance to the team than Jadon Sancho, who started the win over Ukraine.

He said: "What he’s done in the previous matches, he’s really embraced that challenge.

"We were very pleased with Jadon at the weekend.

"Everybody knows we’ve got fantastic options in those areas but we felt for the balance of tonight that Bukayo is the right choice."

Peter Canavan column: Mayo step up, Kildare must have a go against Dublin, Ulster final cracker in store