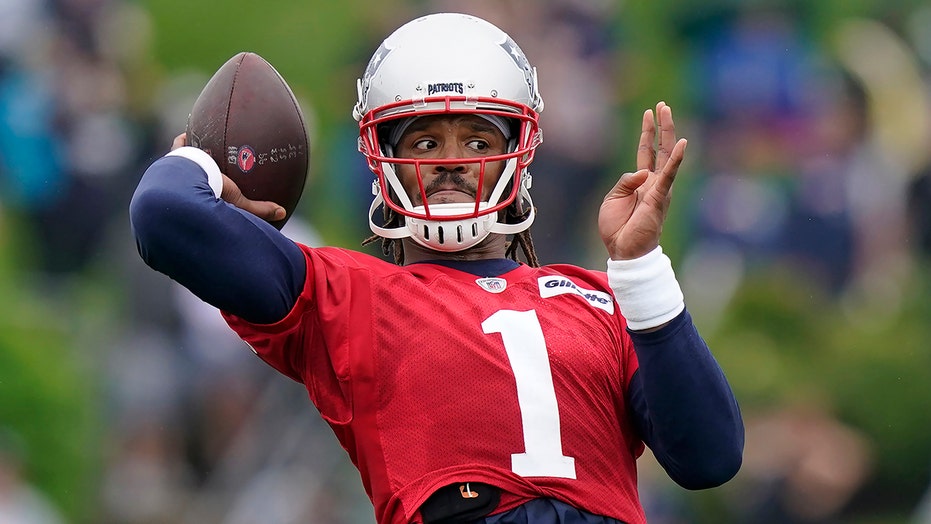 The FOX Sports analyst offered his predictions on the first week of matchups.

Cam Newton and the New England Patriots were in the midst of some controversy last month when the veteran quarterback was forced to miss five days after a “misunderstanding” with the league’s COVID testing protocols.

Newton was subjected to a five-day reentry process and was not allowed into the team facility until he had a negative coronavirus test on the fifth day of his absence. The Patriots said at the time Newton traveled to a “club-approved medical appointment.” 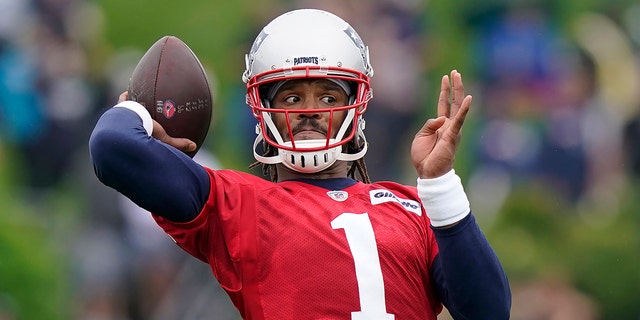 According to the NFL Network, only unvaccinated players were subjected to the five-day reentry process.

The veteran quarterback said he still thought he was going to be released from the team even after the coronavirus protocol issue that forced him to miss a few days of practice. He said he helped “ease the decision.” Newton recalled he was getting fewer reps with the first team at practice but said he would’ve been fine backing up Jones during the season.

However, he believed his shadow would’ve been an issue.