GOLDEN BOY Luke Campbell has been approached for a brilliant revenge rematch with Jorge Linares.

Hull's 2012 Olympic icon went toe-to-toe with the future hall-of-famer in 2017 and was beaten in a lightweight world title clash on a split decision away in California. 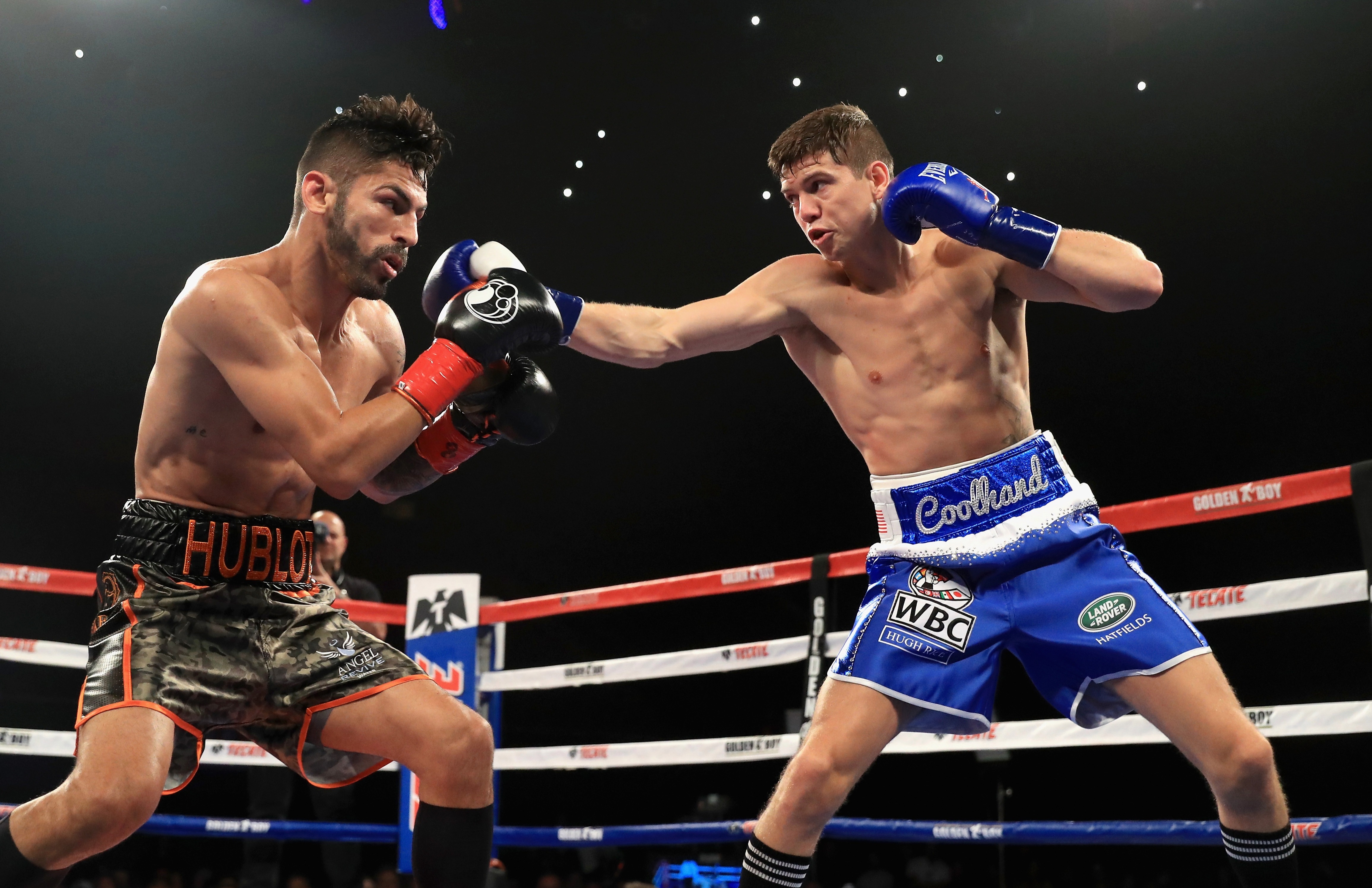 Since then the Brit hero has suffered two more defeats in his quest for a world title belt.

But he dropped American sensation Ryan Garcia in January, before being stopped for the first time in his career, proving the 33-year-old remains an exciting draw.

And three-weight champ Linares took supposed superstar Devin Haney the distance last week – wobbling him heavily in the tenth – proving for sure that he can still bang with the best of the 9st 9lbs division.

And the Coolhand father-of-three gave the green light to get talks rolling.

Campbell told SunSport in April: "The loss to Linares is the one that is still toughest to take because I still, to this day, think I won the fight.

"When the away fighter goes on a rival promotion and gets a split decision loss, most boxing fans know it could almost always have gone the other way.

"I take nothing away from Linares, he was an absolute monster back then but I thought, after I recovered from the knockdown in round two, I dominated the fight."

Campbell should not really have been in the fight at all, his father Bernard had died just two weeks before but – in heroic fashion – he kept the family tragedy secret to avoid leaking any vulnerability.

To this day he refuses to use the heartbreaking circumstances as an excuse for his slow start and eventual loss.

But, with three agonisingly close failed world title shots behind him, the idea of a revenge mission is a mouthwatering one.

He said: "There was a lot of 'retirement talk' after the Ryan Garcia defeat but nothing directly from me. 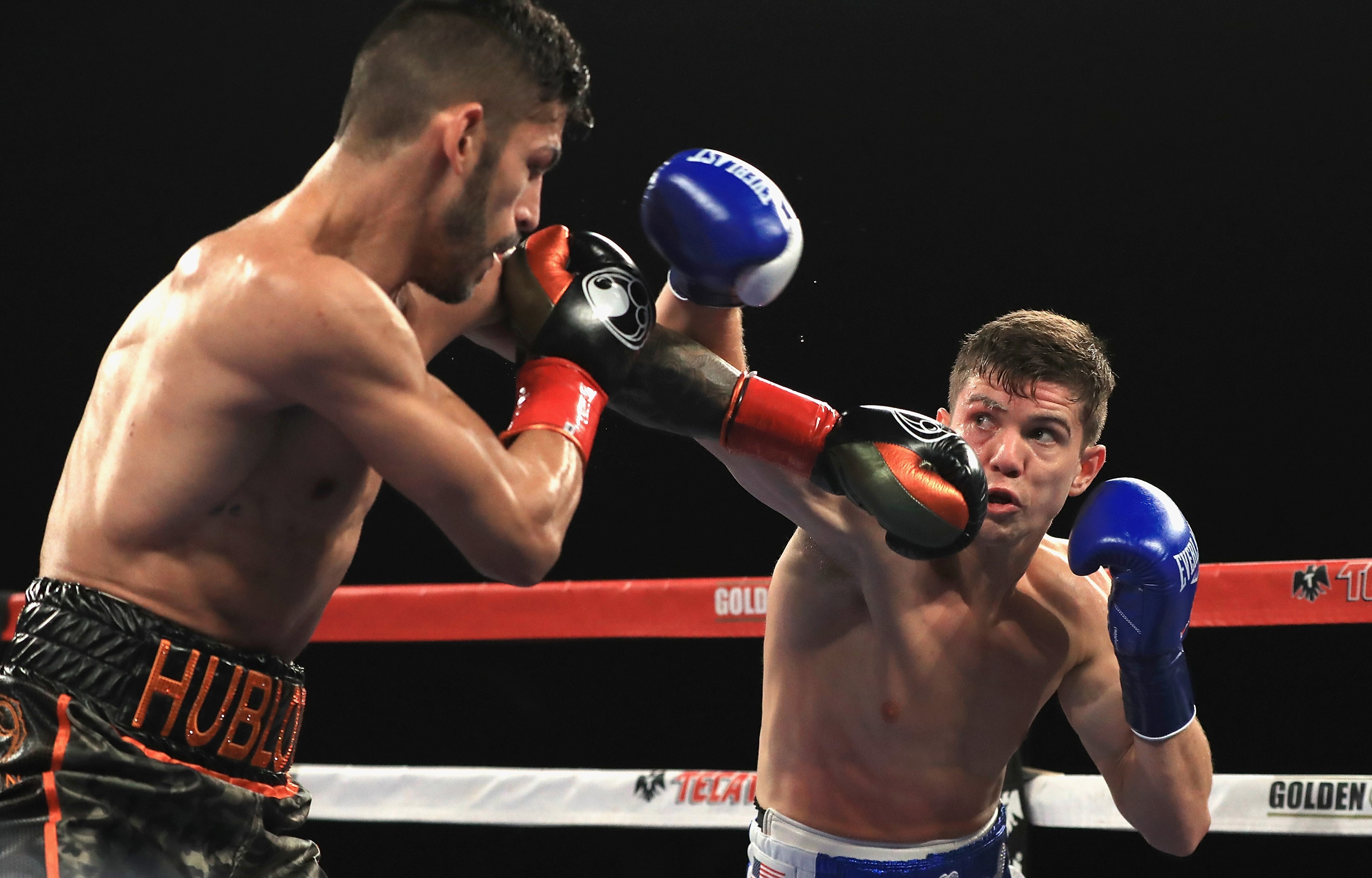 "The dream and the goal has always been to be a world champion and it will hurt if I don't achieve it.

"I could moan about how the number of belts and champions dilutes it all anyway, but people will say I am just bitter and have a point.

"But if I can leave the sport with a record that stands the test of time, with close defeats only coming against absolutely elite fighters, then I hope it will make up for it.

"And if it goes well against Linares for pride then someone might want to put me in with another world champion where I can fulfil my destiny."

And Shane McGuigan confirmed this week, ahead of his first fight in Daniel Dubois' corner, that he still feels Campbell has bundles to offer. 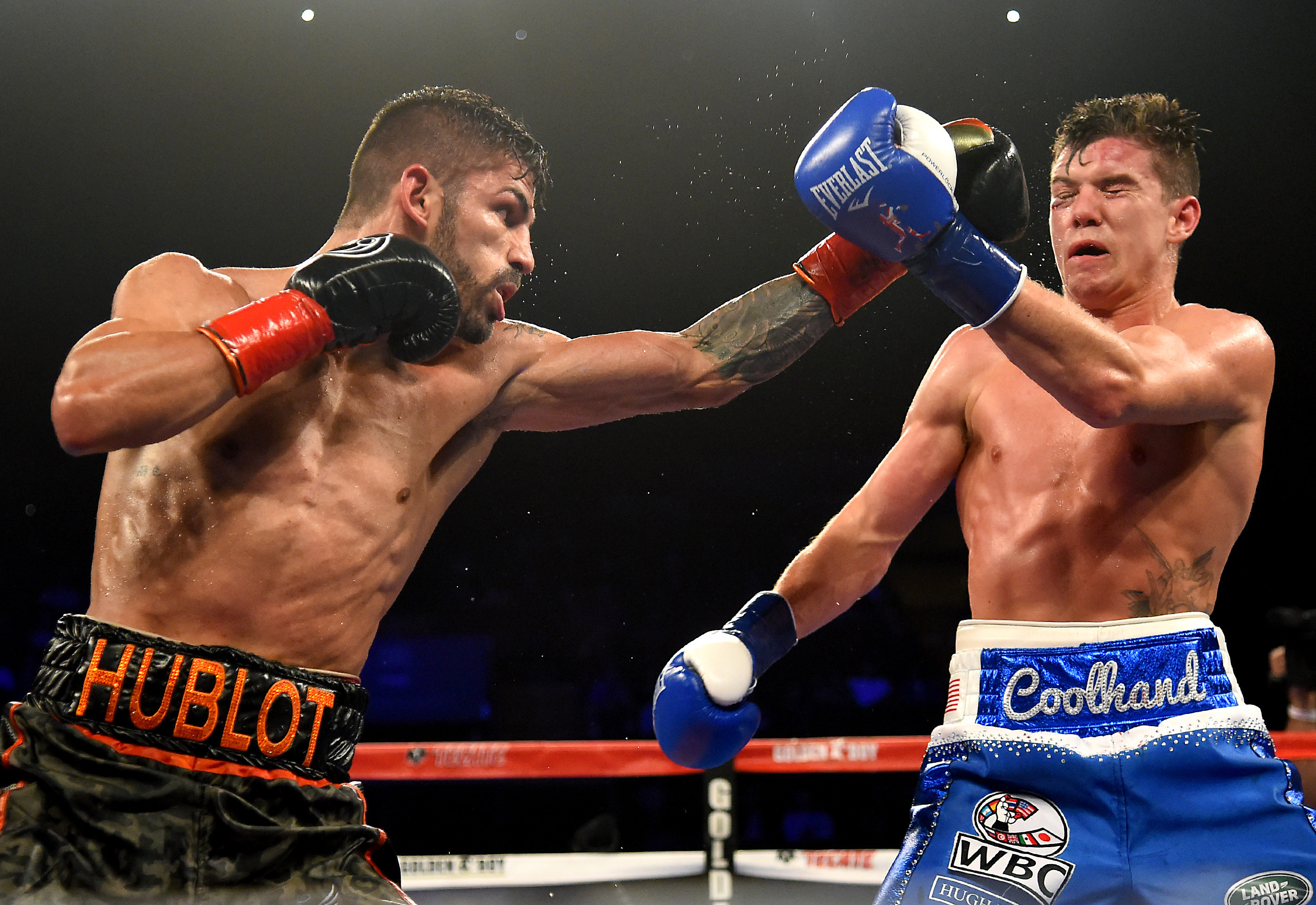 A source close to the early talks told SunSport: "Everyone feels that Luke beat Linares the first time they boxed, so if they want to speak to Eddie, Shane and the team about making the rematch, especially if it’s in the UK this time, we’re all ears.

"Haney didn’t really come close to stopping Linares and was holding on at the end, so if Luke stops him it’s a clear statement of where he’s at on the world stage.

"They’ve both got massive profiles so it could be a big fight globally."

How do I watch Premier Sports and what's on the TV channel? Celtic vs Airdrie live stream TODAY

From Mike Tyson to Donald Trump and Mr T, the crossover stars of WWE who appeared in title wins and boxing fights – The Sun