CARL FRAMPTON has to block out Jamel Herring’s heartbreaking story to snatch away his world title on Saturday night.

In the Jackal’s way of becoming Ireland's first three-weight world champ is a former US Marine who lost a daughter to Sudden Infant Death Syndrome and battles with PTSD. 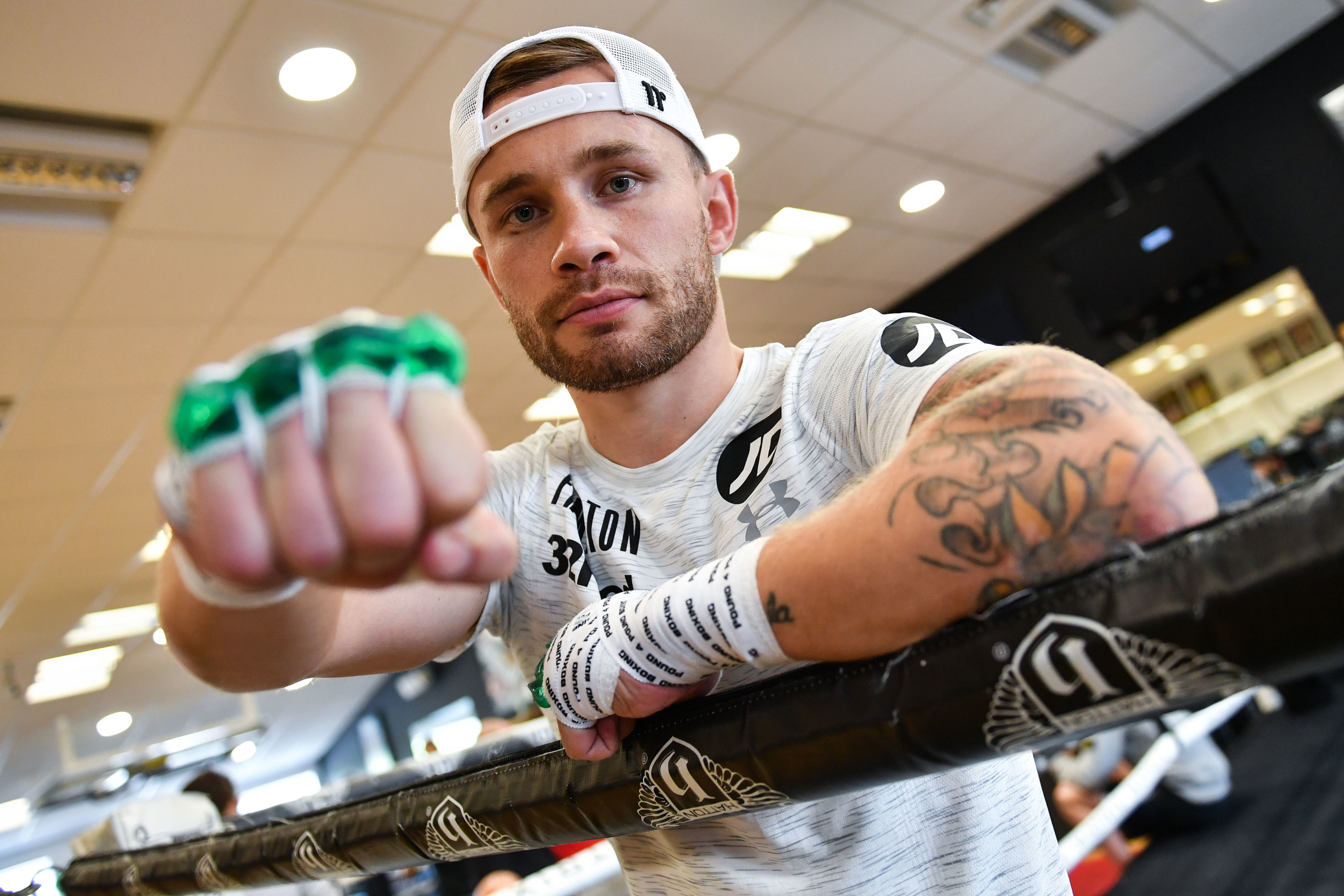 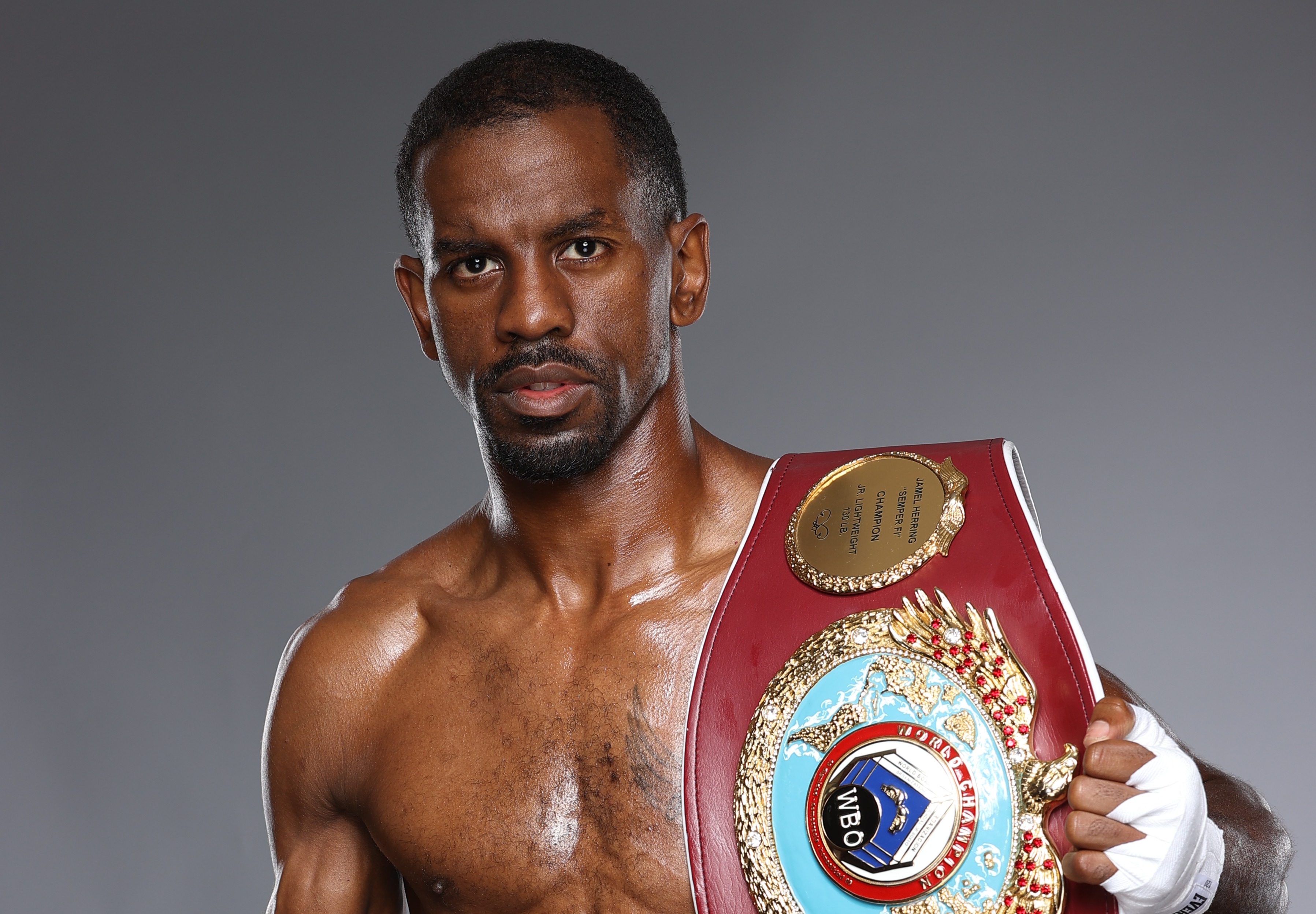 The Covid-19 pandemic has led to the clash for Herring’s WBO super-featherweight title being relocated and delayed a handful of times so father-of-two Frampton, 34, knows his rival inside out.

And when he slides between the Dubai ropes on Saturday, in a fight he insists he will retire after if he loses, his first battle will be putting aside his respect for the man in front of him.

Frampton told SunSport: "It is very sad what has happened to Jamel and his family.

"As a father with a young family, I cannot think of anything worse than losing a child.

"I have the deepest sympathy for Jamel and his wife, I would not wish that on my absolute worst enemy.

"They have come through a lot but, as harsh as it sounds, I cannot think about that on the night. I have to think about the fight and winning it.

"I have the utmost respect and sympathy for Jamel and his family, I always have but this is a fight and I have to do everything I can to win it." 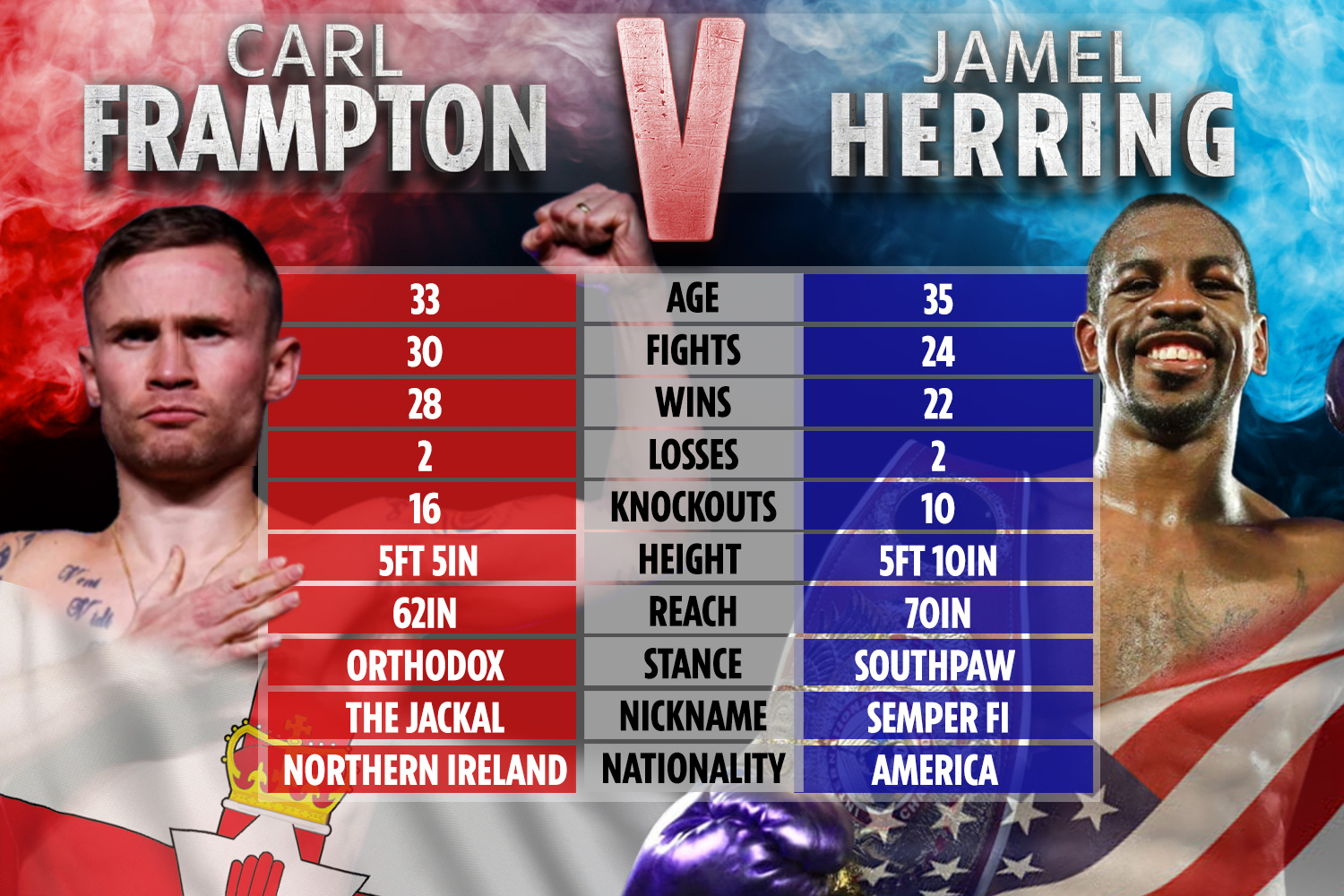 With two children, scarred and brittle hands and university-educated wife Christine eager to make her own mark on the world, Frampton knows his era is almost over.

But only time will tell if financial security for generations of Framptons and his status as one of the Emerald Isle’s finest fighters were worth all the mad punishment he put himself through.

The Tigers Bay legend said: “Boxing has given me plenty more than it has taken out

“If I was training like I used to and doing the amount of sparring rounds I used to do then I would not be where I am now. It was just not good for you physically or mentally.

“Getting your head shaken that often, doing 220 rounds of sparring before every fight – and a lot of those up against light-middleweights – is madness when I think about it.

“I owe boxing a lot, there have been so many good times but a few bad times too.”

Herring, 35, has listened to Frampton’s retirement plans from across the Pond and heard what he thinks is a half-hearted man with an eye off the ball.

After flying over Fallujah, where he spent two terrifying tours in 2005 and 2007 losing countless comrades, he told SunSport: “Carl is already talking about having one foot out of the door, if he loses he has said he will retire.

I respect Carl, I have been a fan of his for years and hopefully when this is all done we can sit down and be friends and laugh about our fight.

“I am saying, when I win I want to unify or go up in weight to fight another champion.

“I respect Carl Frampton, I have been a fan of his for years and hopefully when this is all done we can sit down and be friends and laugh about our fight.

“But I still have this hunger, his career is set, he has done it all and can walk away happily now.

"I have so much more I have to accomplish.”