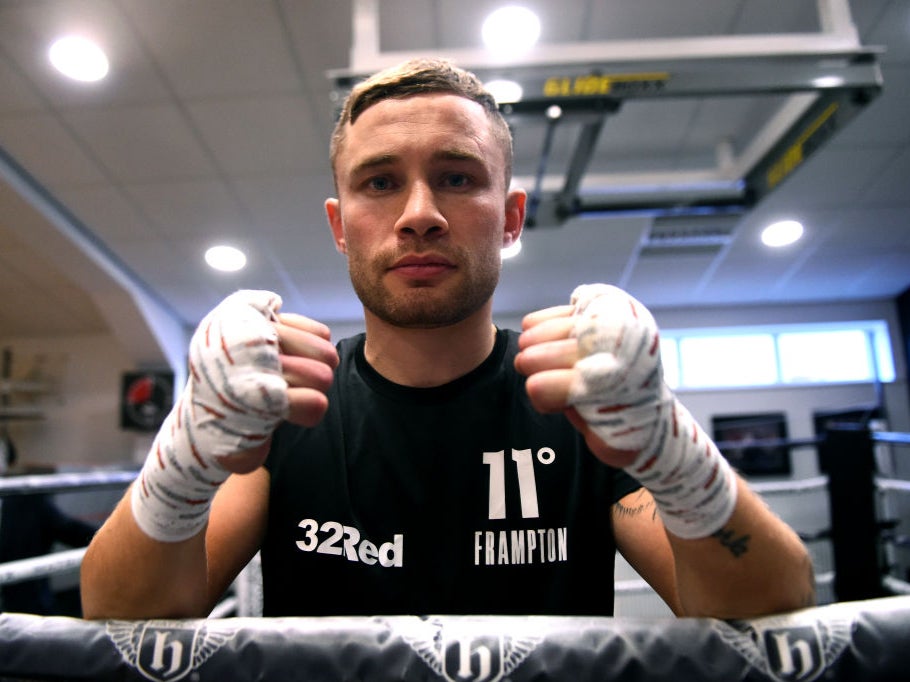 And now, with British boxing officials giving the go-ahead for the sport to resume in this country from the middle of next month, Frampton (28-2, 16KOs) has his sights set on furthering his legacy.

“I’m delighted to finally get a date nailed down for this fight that has now been talked about for over a year,” he said. “I have the utmost respect for Jamel as a fighter and as a man.

Frampton stopped Scotland’s Darren Traynor inside seven rounds on his last outing at York Hall, while Herring retained his world title a month later in Las Vegas when opponent Jonathan Oquendo was disqualified for repeated headbutts.

It was a fight that was rearranged on a number of occasions after Herring tested positive for coronavirus twice. The American speculated after beating Oquendo that his fight against Frampton might be his last. 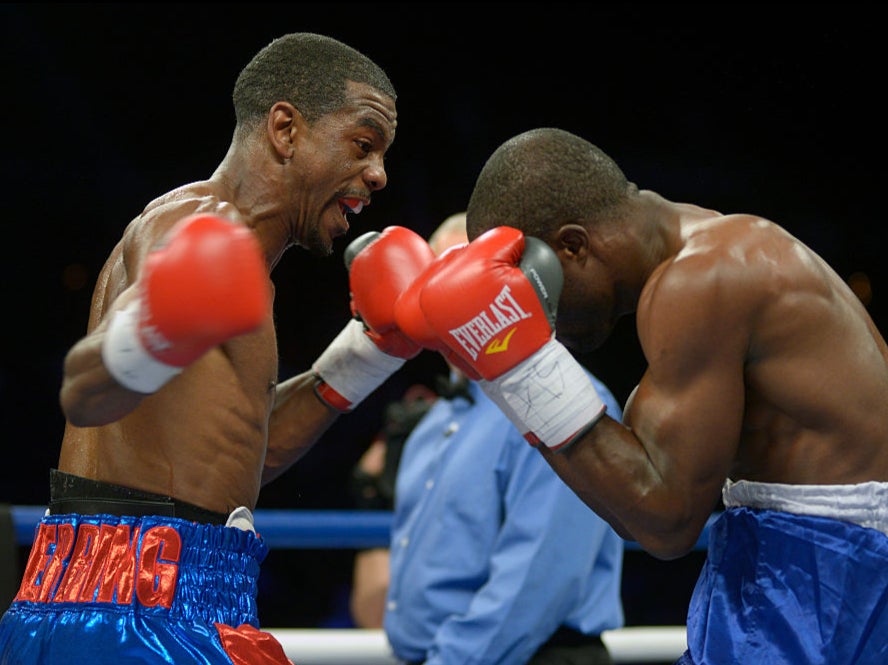 Herring (22-2, 10KOs) said: “I’m really excited that the fight is finally happening, more importantly it’ll be an honour to share the ring with a true warrior, and class act such as Carl Frampton.

“It may be the biggest fight of my career to date, but I’ll be more than ready for the task ahead.

“There’s a lot on the line, and I know he’s aiming to make history, but he’ll have to wait another day, because I plan on returning home with my title in hand.

“I’ve been training very hard for this fight and went back to what got me to my world title from sparring the likes of Terence Crawford and other top talent across the nation. I can’t wait to put on a great show.”