The Everton boss previously managed Isco at Real Madrid and has been linked with a potential reunion at Goodison Park. 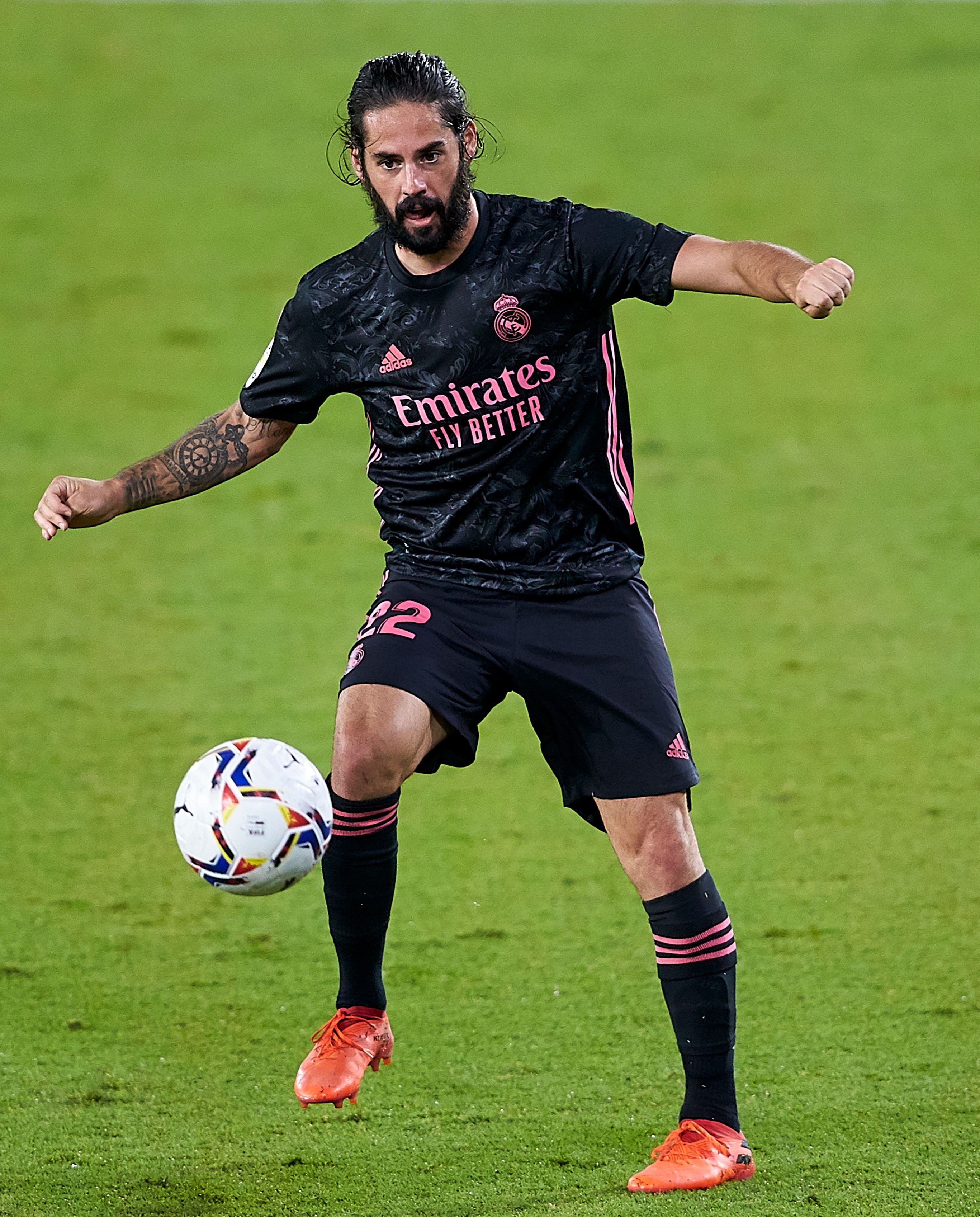 But Ancelotti has refuted the rumours and dismissed talk of bringing in the Spanish midfielder.

Ancelotti told DIRECTV Sports Co: "It is not true that I am behind Isco.

"We haven't started thinking about the team for the January market. So those comments are, as they say here, bulls***."

Ancelotti is known to be a big admirer of Isco from his time managing in Spain and it would be no surprise if Everton moved in for him.

Everton have pursued an ambitious transfer policy since Ancelotti's arrival with James Rodriguez proving a huge success since his move to the Premier League this summer.

Ancelotti is tasked with leading the Toffees into Europe and the likes of Isco will be seen as the calibre of signing now expected at Goodison Park.

Isco's own future in Madrid has been questioned with Zinedine Zidane frequently replacing him during games.

During his seven years at Real Madrid, Isco has helped the team win two league titles and four Champions Leagues.

The chance to work again with Champions League winner Ancelotti is likely to appeal if the Italian decides to move for him in January or next summer.

Isco has also been linked with a move to Italian champions Juventus and is not likely to be short of offers if he decides to end his career at Madrid.