CELTIC hope to name Eddie Howe as their new boss this week – but he may not take charge until the summer.

Talks are continuing over a deal to appoint the former Bournemouth gaffer as Neil Lennon’s successor. 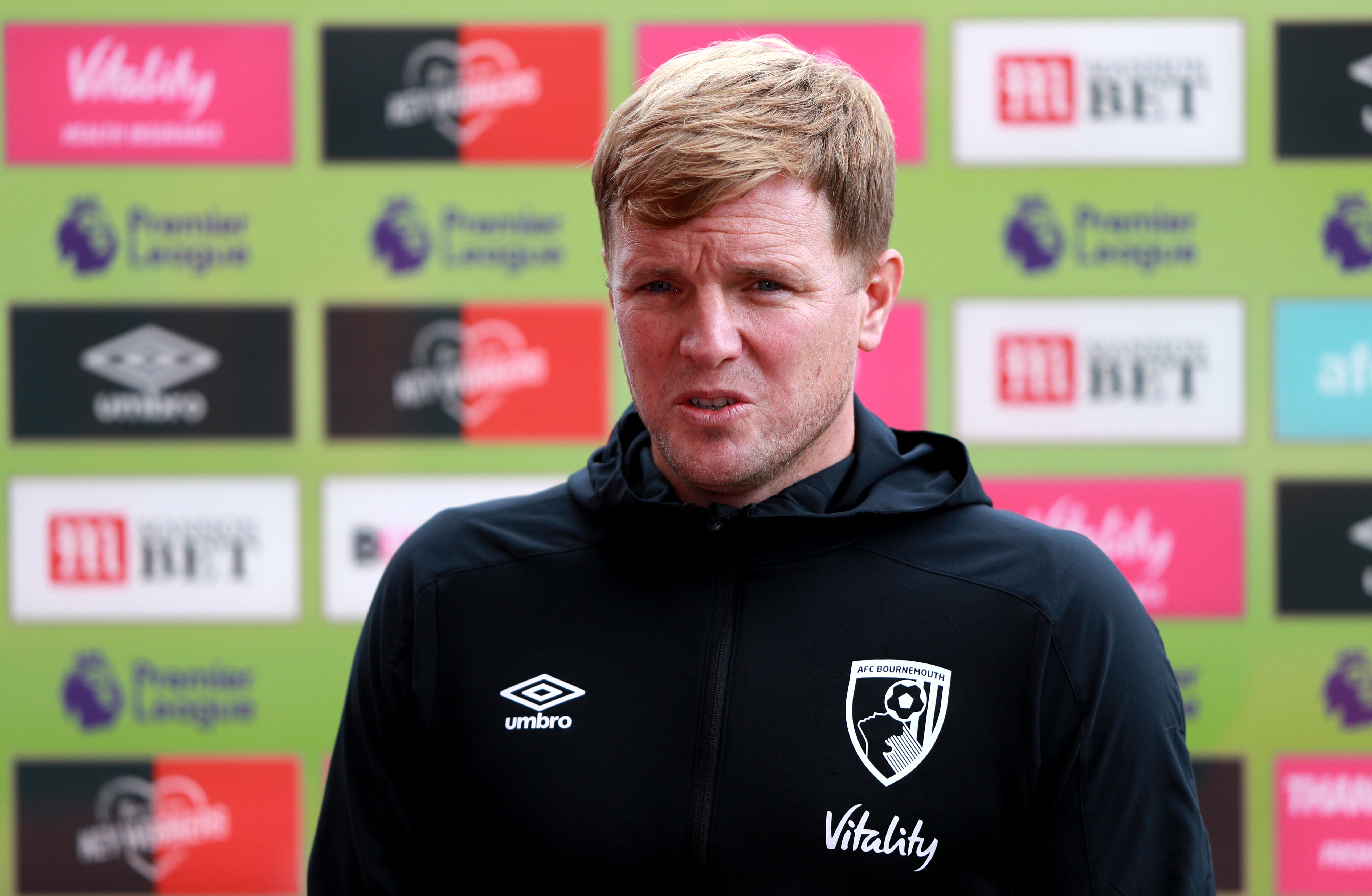 SunSport understands an official announcement is NOT expected in the next 24 hours with both parties reluctant to rush negotiations.

Howe, 43, has verbally agreed in principle to accept the job offer from Celtic.

But, crucially, he wants certain assurances, as well as being allowed to take his trusted ally Richard Hughes with him.

Celtic are looking to name a new director of football as well as a head of recruitment – and Howe is pushing for Hughes to be lured away from his role at Bournemouth.

The Hoops hierarchy are believed to be open to the idea, but it would mean ripping up plans they were already putting in place.

Manchester City’s Fergal Harkin was one of the names in the frame.

Howe’s desire to work with Hughes has complicated the talks.

But Celtic are still confident a deal can be struck to land their top target. 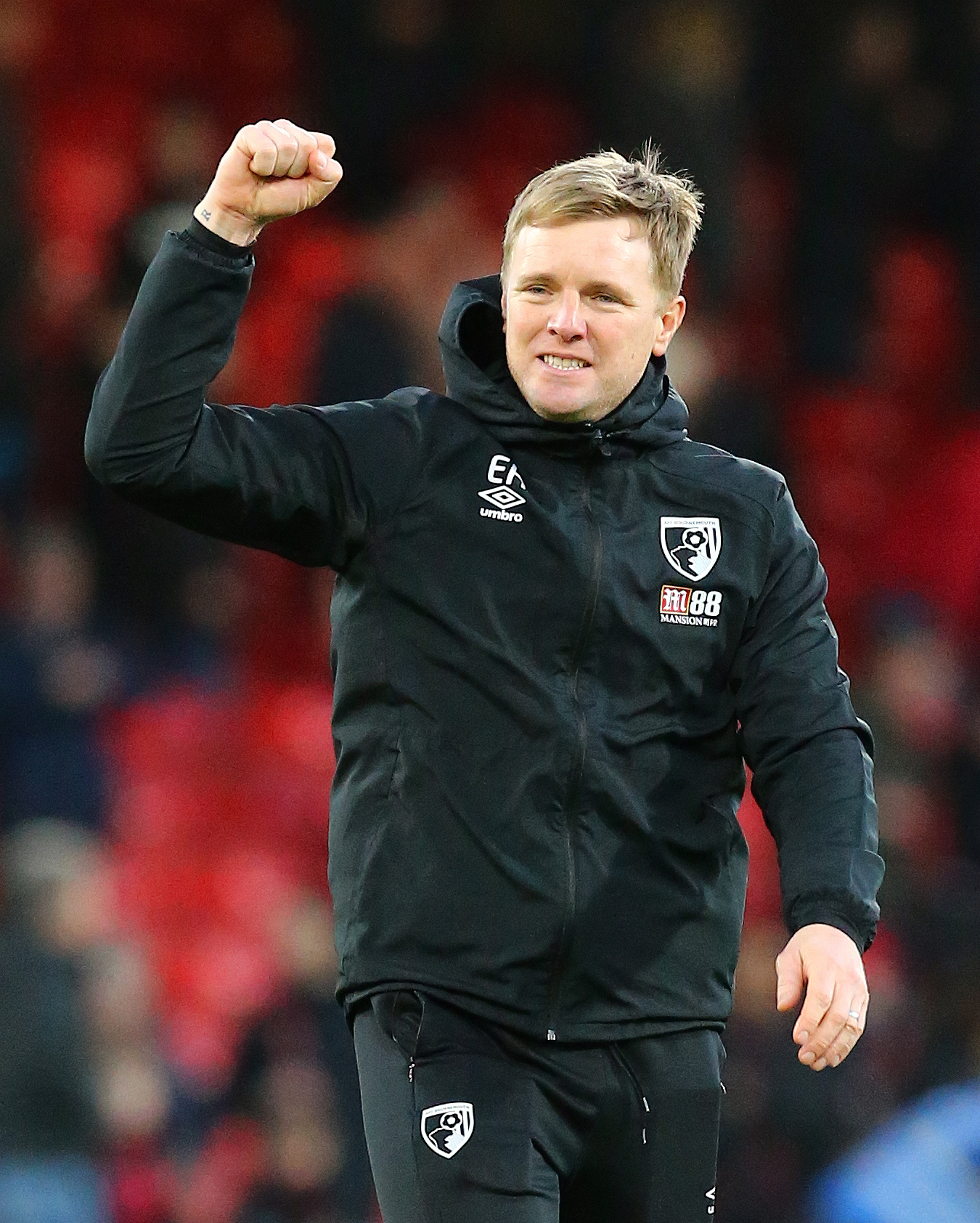 They even could be prepared to let Howe wait until the start of June before officially making the move to Scotland.

After leaving the Cherries last August it’s understood Howe planned to take a full year out of football, to spend time with his family, before making any return to the game.

He could start work on identifying signing targets while leaving caretaker boss John Kennedy in charge for the rest of the season.

But Howe could opt to wait until pre-season to start with a clean slate before beginning the huge rebuilding job.

It’s still possible he could take over immediately, but Celtic are so eager to seal a deal they are prepared to be flexible.

Meanwhile, the club will formally announce the arrival of new chief executive Dominic McKay on Tuesday.

Super Bowl LV Prediction: Why the Chiefs Will Beat the Buccaneers