CESC FABREGAS has claimed only two players were on his level by the end of his Arsenal career – and was reduced to tears after losses.

The Gunners legend, 32, revealed he was under so much pressure during his time as club captain he would go home and cry. 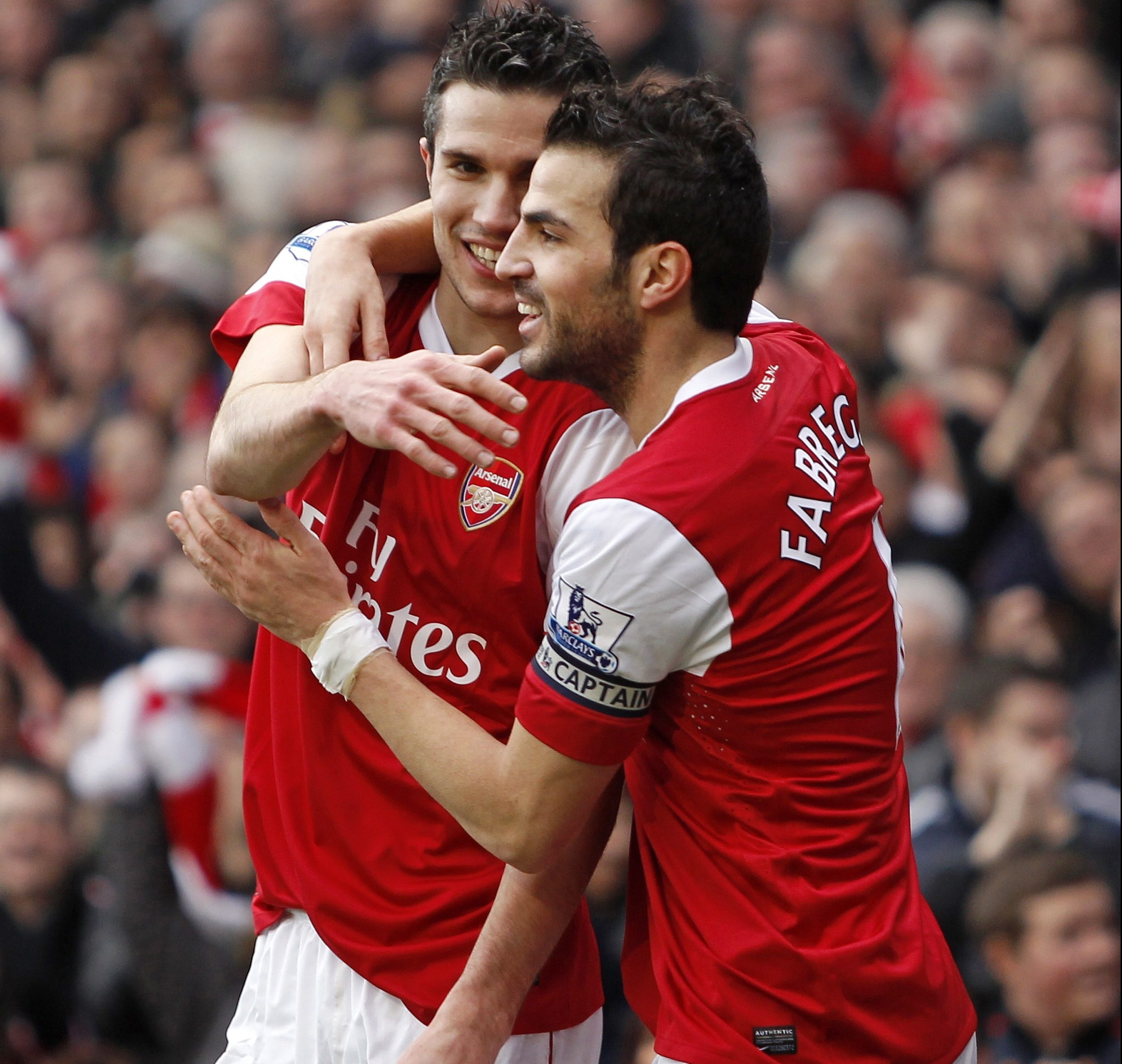 Fabregas said Arsenal struggled in the later years due to a lack of quality, while suggesting many had the wrong attitude.

The pressure of carrying a team made him feel "lonely" in a very dry period in the club's history – saying only Robin van Persie and Samir Nasri were on par with himself.

Fabregas told Arsecast: "I was the captain, I always felt so much pressure on myself. I had to lead this team to win something. I gave everything.

"And then you lose a game, you’re in the bus like this destroyed and then you hear some players laughing, thinking about where they will be going out later.

"This was going on for a few years. Yeah, we were playing beautiful football and I enjoyed that side of things.

"But I was putting pressure on myself to lead, to do everything and at one point I felt kind of lonely.

"Especially in the last two or three years, I felt Robin and Samir were the only players who were at my level mentally and technically.

"It’s not an arrogant thing to say, it’s how I felt at that time."

Who are Kansas City Chiefs, what is their Super Bowl record and what is quarterback Patrick Mahomes’ salary? – The Sun