PREMIER LEAGUE icon Cesc Fabregas is taking a break from Euro 2020 pundit duty with a luxury beach break in Mykonos.

The former Chelsea and Arsenal midfielder was pictured sunning himself alongside wife Daniella Semaan as well as riding a jet ski in the sea with his kids. 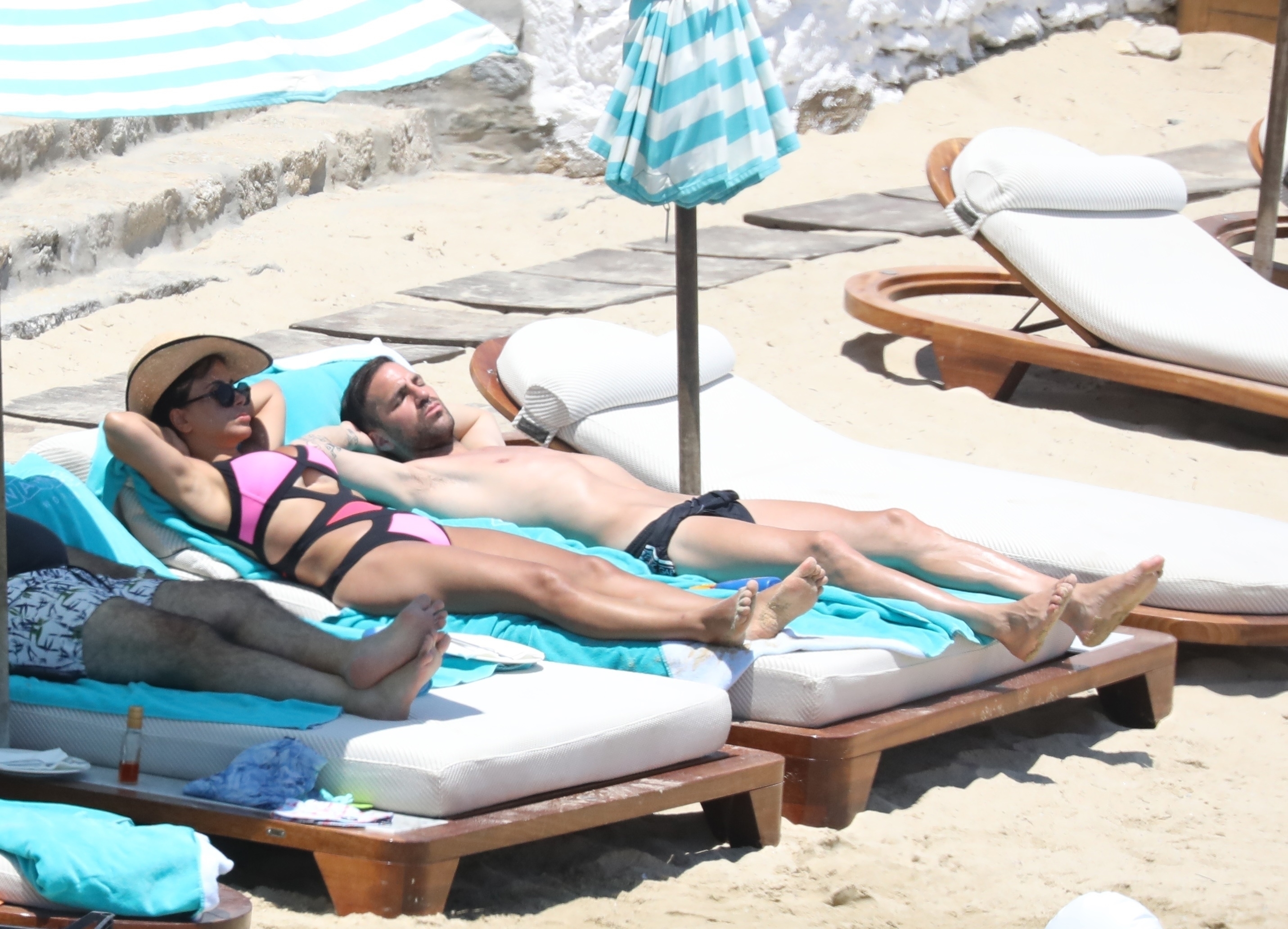 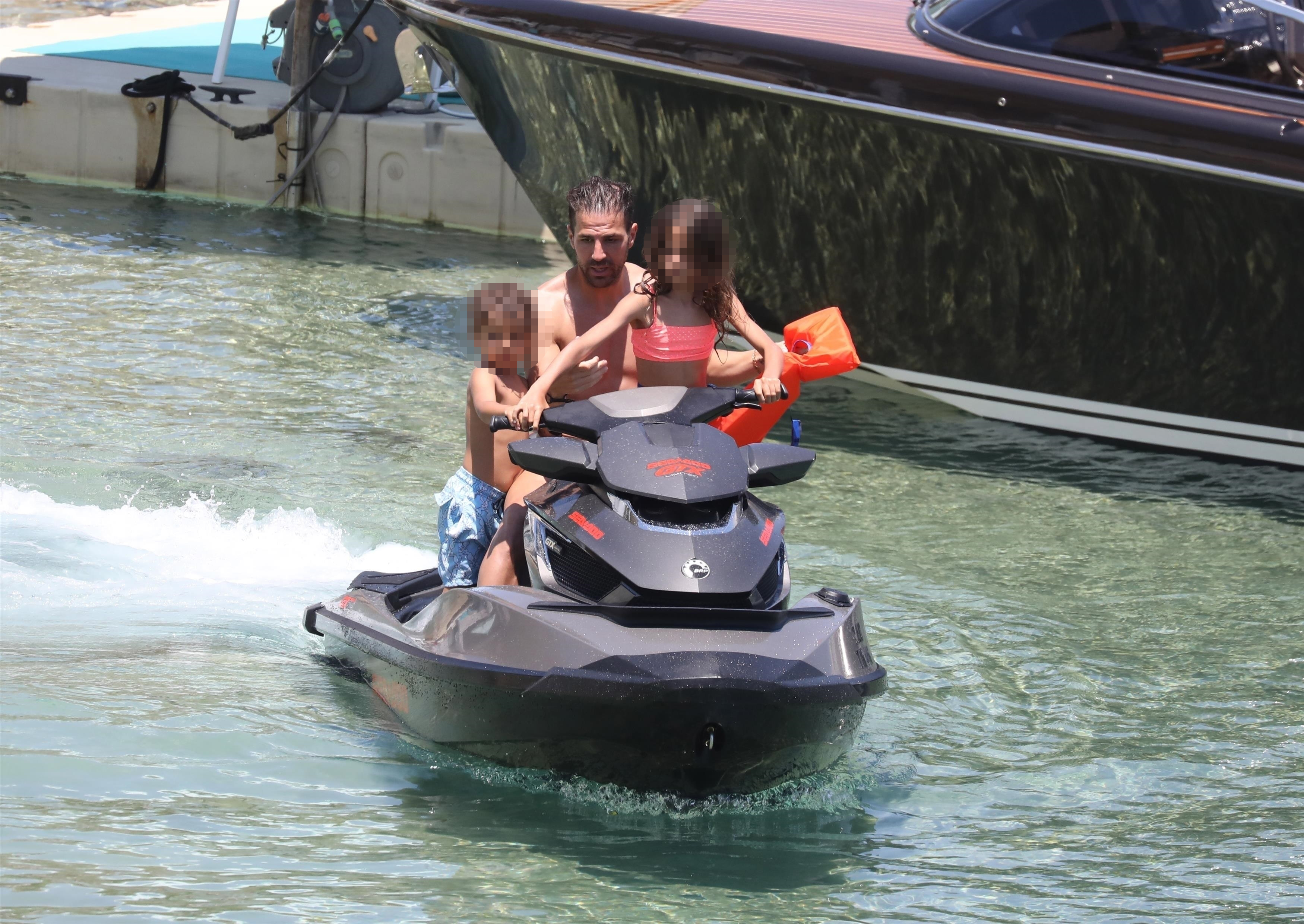 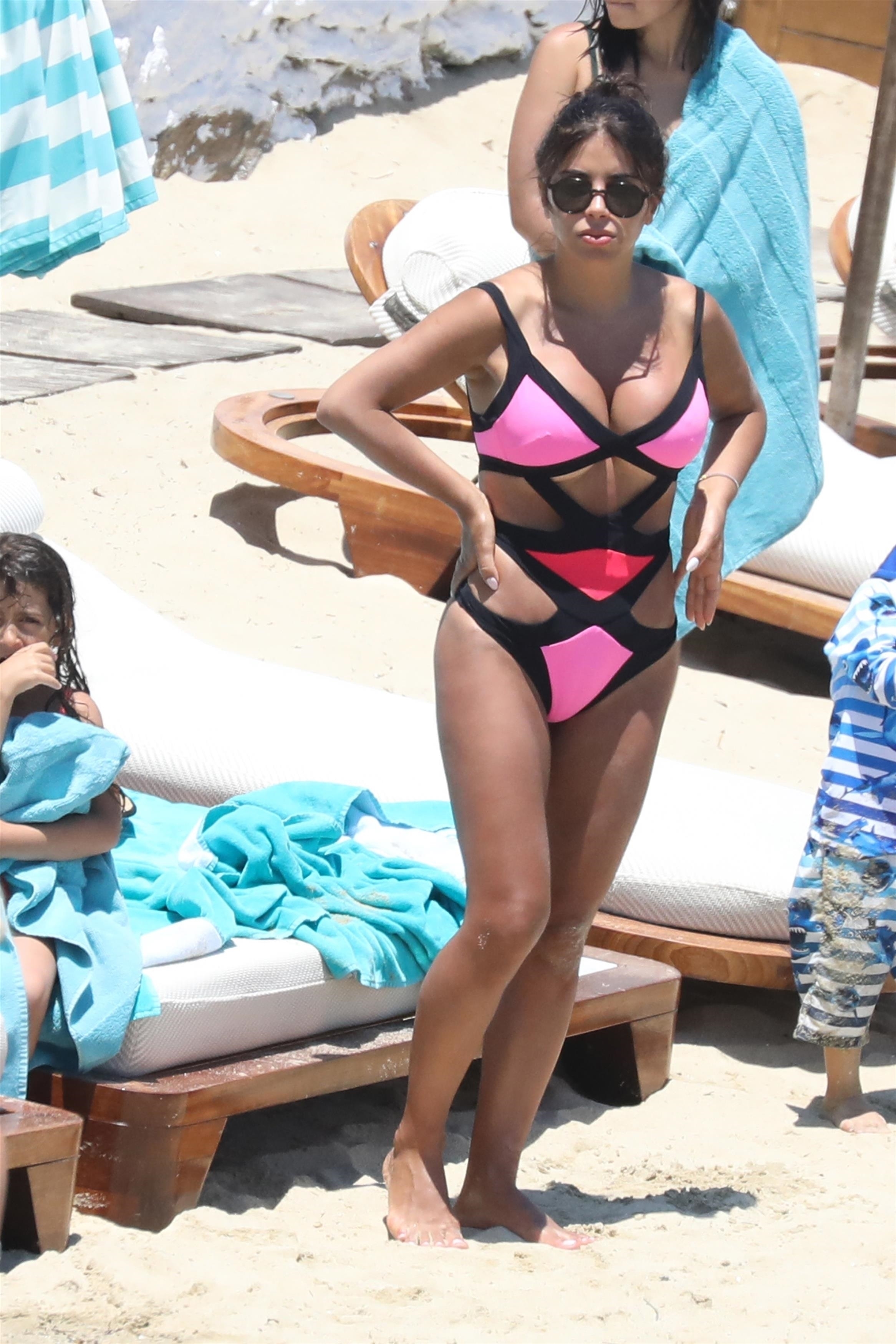 She is the mother of three of the Monaco midfielder's children – Lea, Capri and Leonardo.

And the 46-year-old also has two children from a previous relationship with ex-husband Elie Taktouk, called Maria and Joseph.

Semaan was pictured soaking up the rays on the Greek island as her husband took two of the children for a ride on the jet ski.

The model took pictures of the trio before Fabregas returned to their sun loungers to grab some rays.

Mykonos has become a celeb holiday hot spot since Covid-19.

And it was where Manchester United ace Harry Maguire was arrested last August after a bust-up with Greek police.

Fabregas and Semaan began their love affair in 2011.

BETTING SPECIAL: GET CRISTIANO RONALDO TO SCORE VS GERMANY AT 30/1 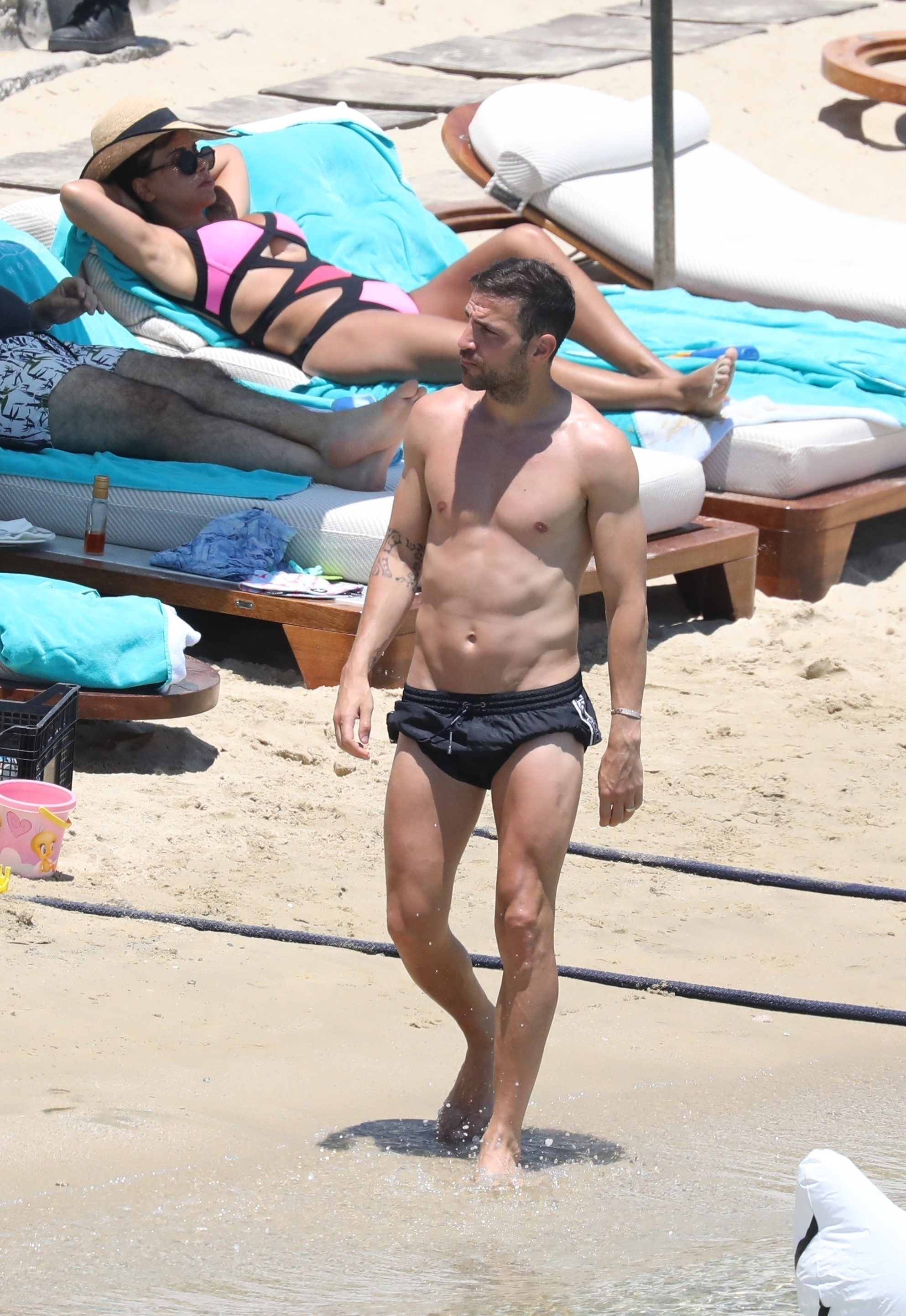 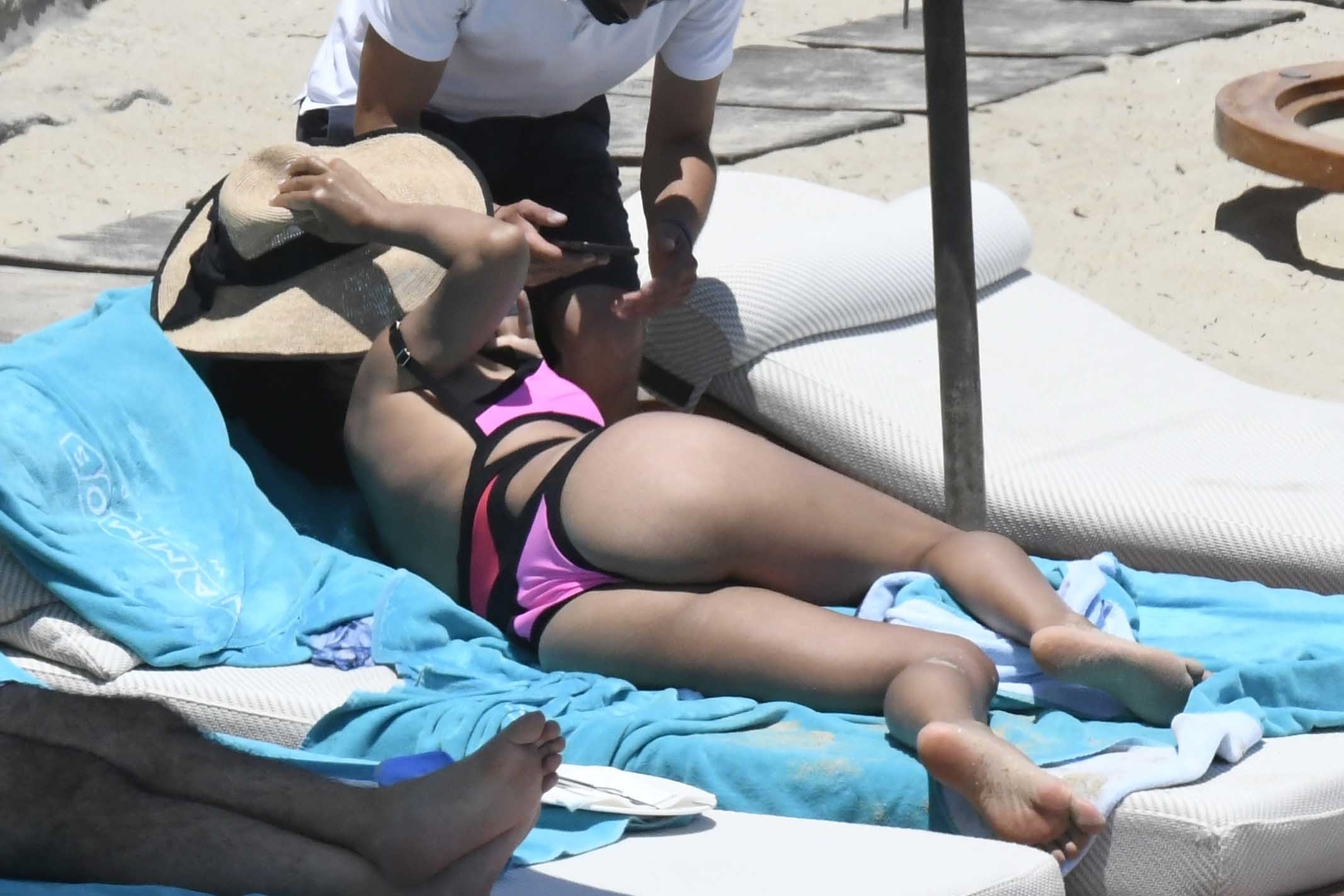 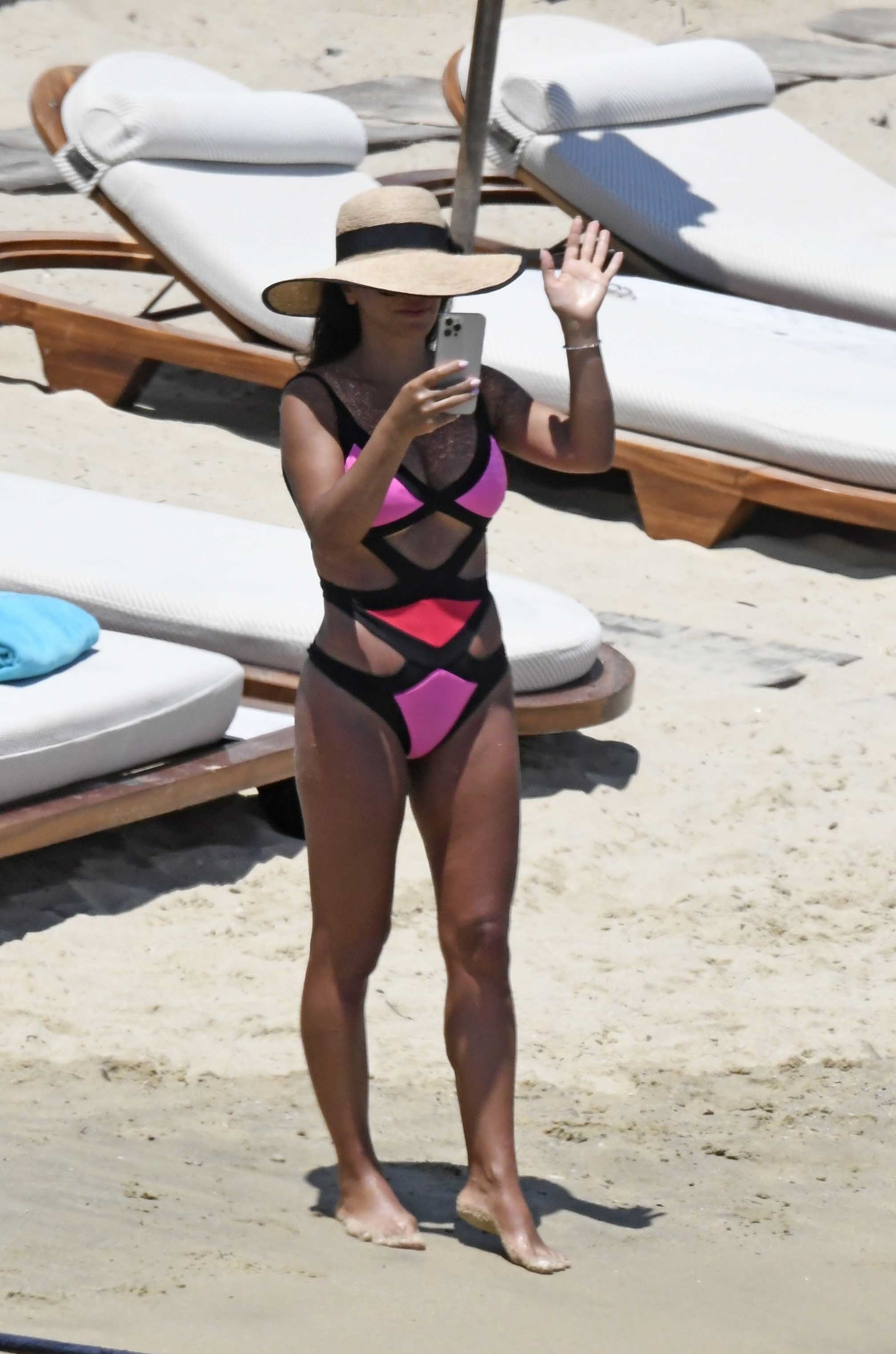 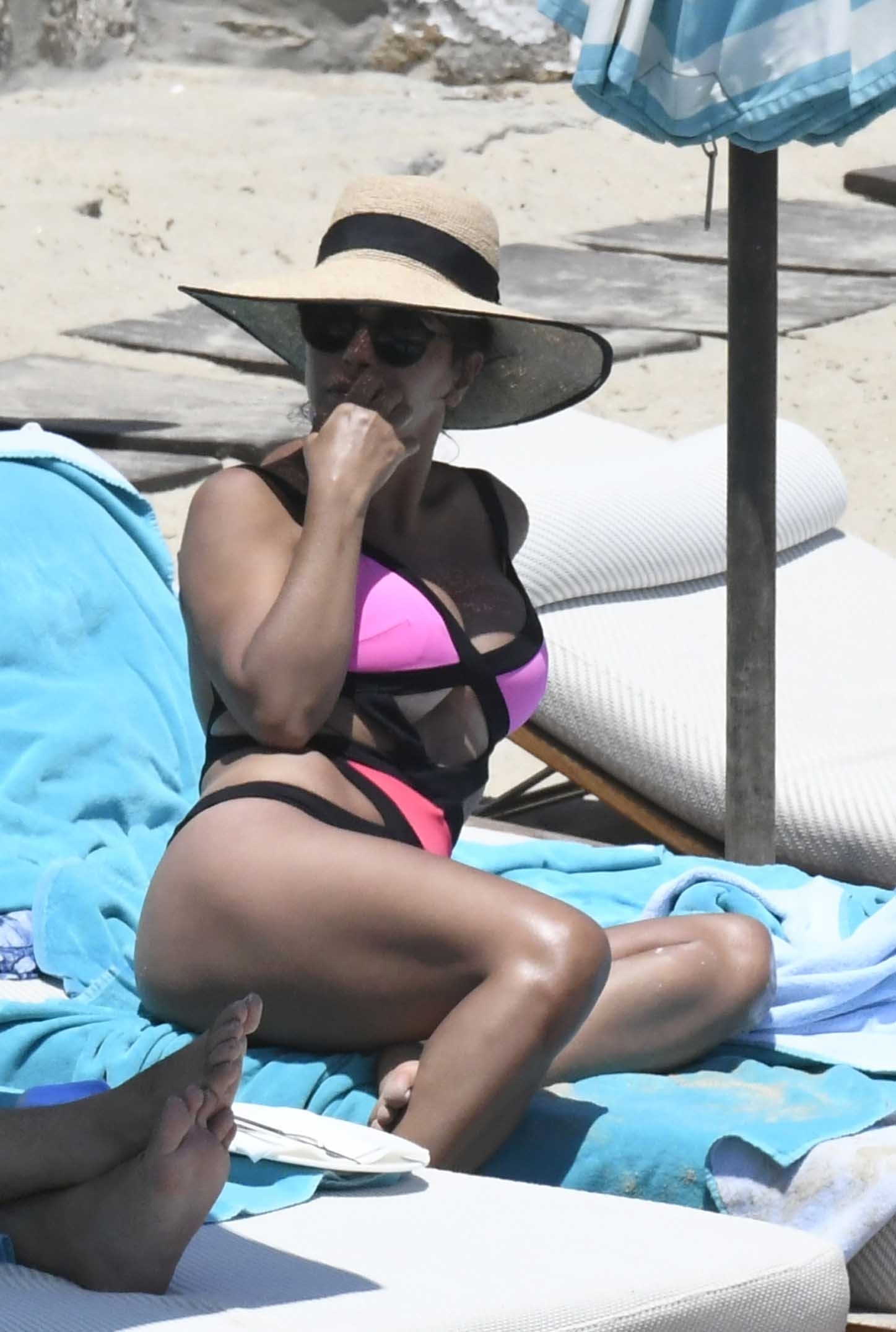 They first set eyes on each other in Japanese restaurant Nozomi in London's super-wealthy Knightsbridge area.

She revealed how she approached his table to ask for an autograph for her football-mad son, Joseph. The pair soon swapped numbers.

But, according to her millionaire London-based businessman ex-husband Taktouk, she was still married at the time.

Earlier this month, Fabregas revealed N'Golo Kante's dark side after watching him play for France.

And he also said he left Chelsea because of 'smart and intelligent' Jorginho. 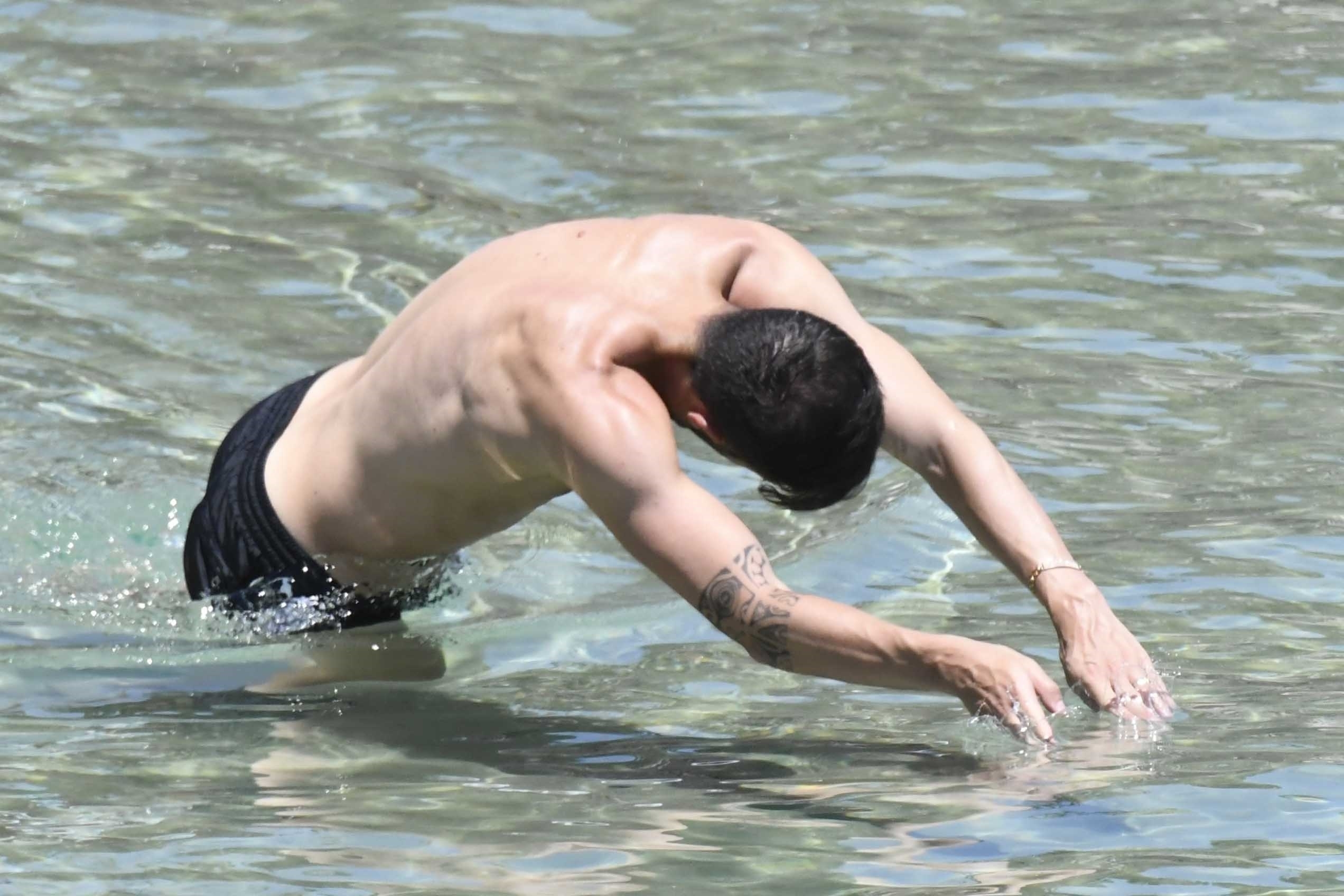 How WNBA star Liz Cambage is ‘celebrating’ her sexuality in Playboy