CHARLTON are appealing for supporters nationwide to “stay home for Seb” after their super fan died of coronavirus.

Seb Lewis passed away at the Queen Elizabeth Hospital in Woolwich, aged just 38, on Wednesday after a two-week illness. 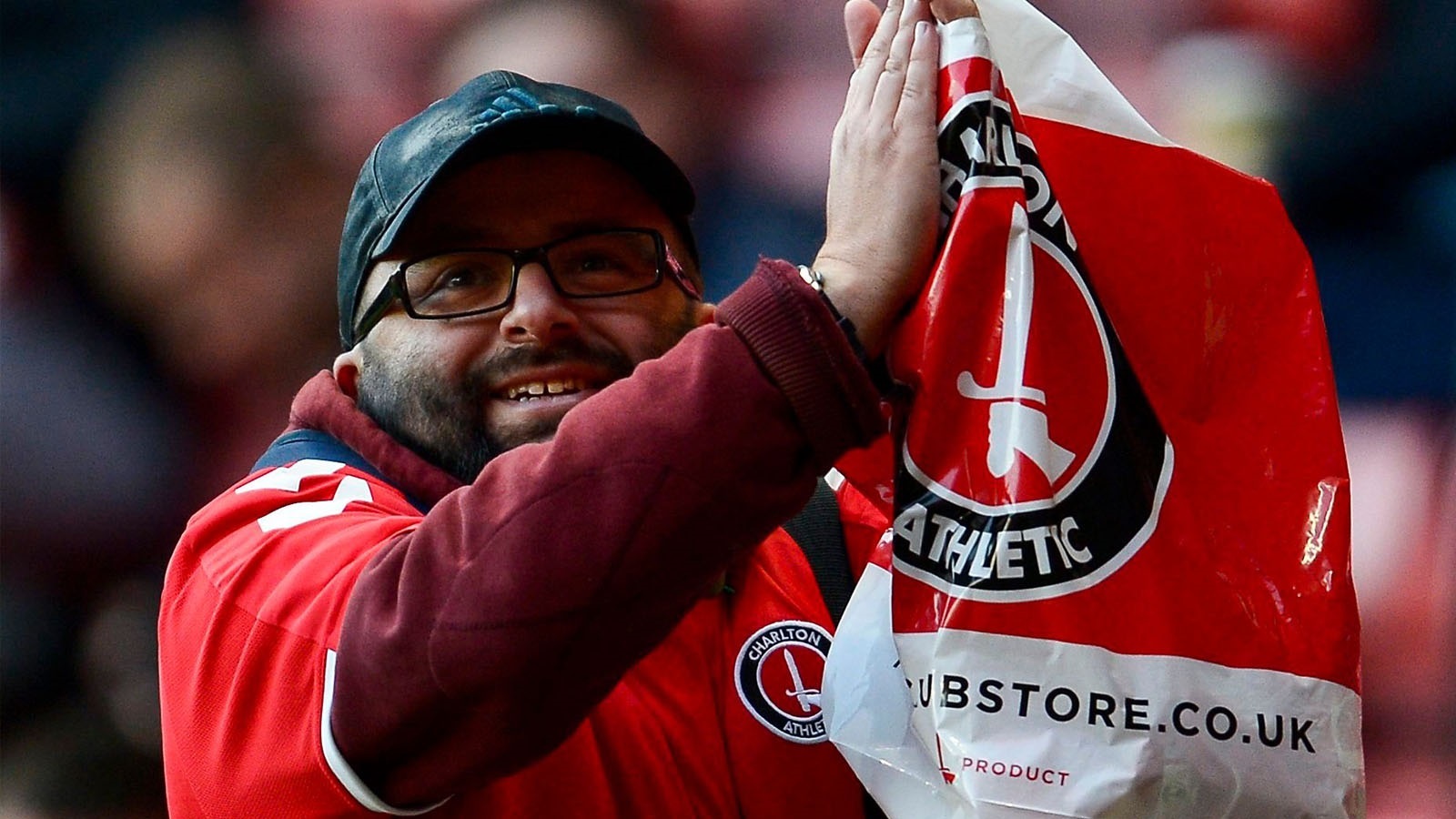 And boss Lee Bowyer last night told SunSport: “We’ve lost one of our own. Please don’t wait until you lose a friend or loved one before you take this virus seriously.”

Lewis had supported the Addicks for 27 years and not missed a game home or away since 1998.

He attended a staggering 1,076 consecutive matches before the pandemic halted football two weeks ago and a GoFundMe campaign a to build a statue in his honour has also been started.

His death illustrates how the disease can strike at the heart of a community – like close-knit Charlton.

Bowyer said: “I was fortunate to meet Seb a number of times and you couldn’t have met a nicer person.

“Every time we got off the coach, he was there before us with his little rucksack and Charlton shirt he wore with pride.

People think they’re invincible. If you don’t stay at home, it may not be you that dies but someone will! What’s it going to take? Someone you know or a family member dying?

“It doesn’t matter how nice you are this disease kills. It’s all around us and we’ve lost a big figure at our club.”

Bowyer has been appalled by images and videos of people cramming on to public transport and those in large gatherings despite constant warnings of the dangers.

And the Charlton chief said: “People wrongly think they’re invincible. If you don’t stay at home as advised, it may not be you that dies but someone else will!

“We’ve already had warnings from China, Italy and Spain yet still some people haven’t listened.

“What’s it going to take? Someone you know or a family member of yours dying?”

Seb started watching the Addicks with his dad Lionel in 1993 – a 5-1 win against Notts County at The Valley – while his run of consecutive games began with a 1-0 win over Huddersfield in February 1998.

When coronavirus arrived in the UK, his first concern was not about his own health but that his run might be broken by behind-closed-doors matches.

But asthma sufferer Lewis started to have breathing problems with a cough two weeks ago and was self-isolating for seven days.

However, last Friday he tweeted he was in hospital with a chest infection and updated he had been diagnosed with coronavirus only on Monday.

On the same day, he posted a heart-breaking video of himself wearing a ventilator – struggling to breathe.

CORONAVIRUS CRISIS – BE IN THE KNOW

Get the latest coronavirus news, facts and figures from around the world – plus essential advice for you and your family.

To receive our Covid-19 newsletter in your inbox every tea time, sign up here.

He said: “I’m having to wear this as much as possible but I hope to be back bigger and stronger, probably in 10 to 14 days.”

But tragically he passed away two day later.

And he said: “I’ve known Seb for a number of years and never met anyone as dedicated to Charlton.

“It’s hit everyone so hard. I’ve had ex-team-mates who left years ago who have been texting me they can’t believe Seb has been taken from us. He was loved by everyone.

“My first encounter with Seb was when he turned up to a pre-season trip in Spain about 10 years ago and I’ve seen him week in, week out all over the country ever since.”

A Twitter campaign #StayHomeForSeb was launched by Addicks fans Louis Mendez and his fiancee Amy Wilkin.

Mendez said: “We’ve appealed for Charlton fans to put flags, scarves, shirts into their window and take a photo and post it with the hashtag #StayHomeForSeb as a visual way to show our respects while we’re all in a lockdown.

“We’re hoping it’ll catch on with not just our fans but those of other clubs.

"Too many people have taken this virus lightly – we want to hammer home the message it can take someone close to you, as it has done for us with a young man like Seb.”