ROMELU LUKAKU finally made the net bulge at Stamford Bridge with his first goals on Chelsea turf.

Eight years is a long time to wait but it was worth it. 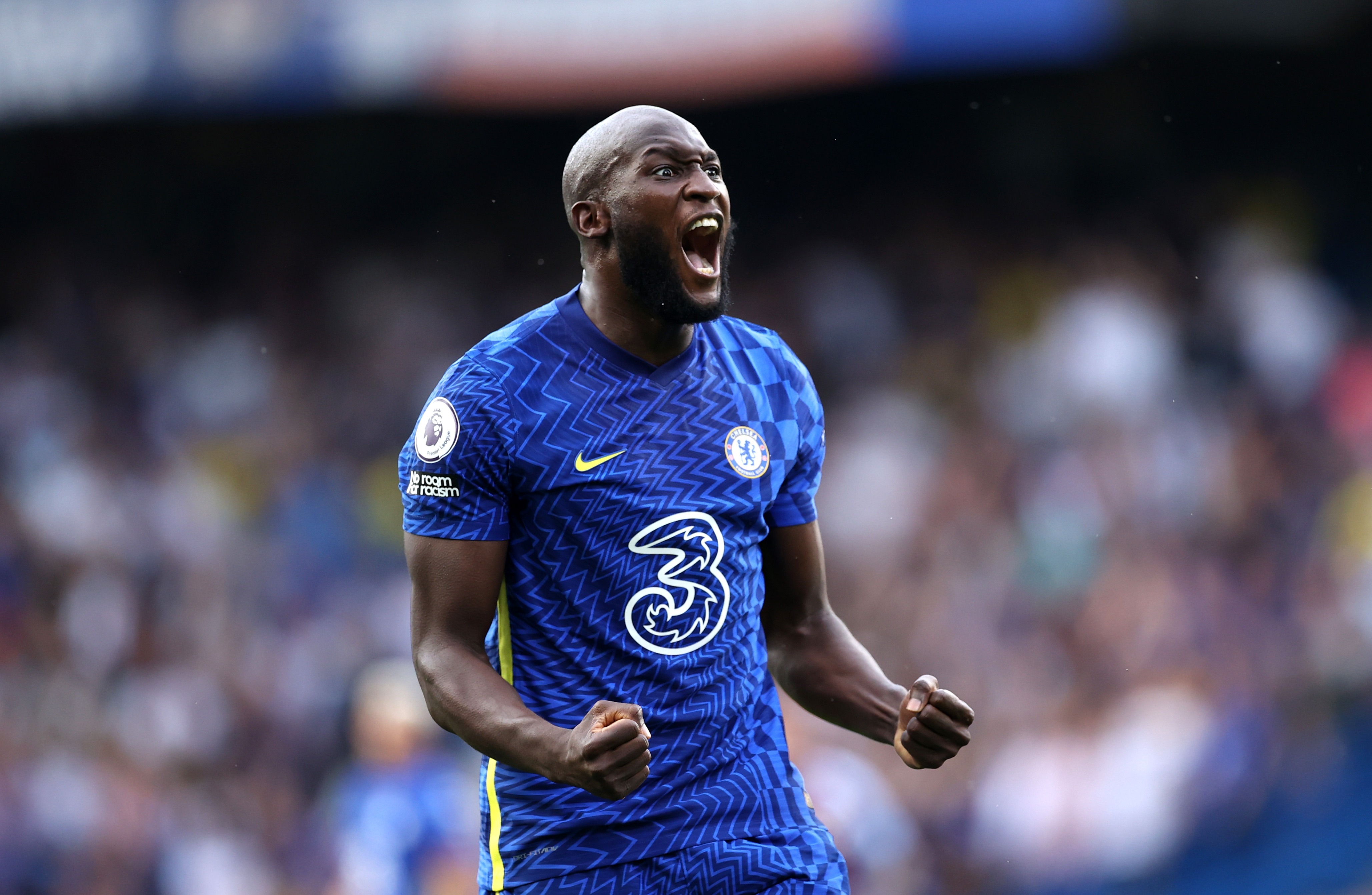 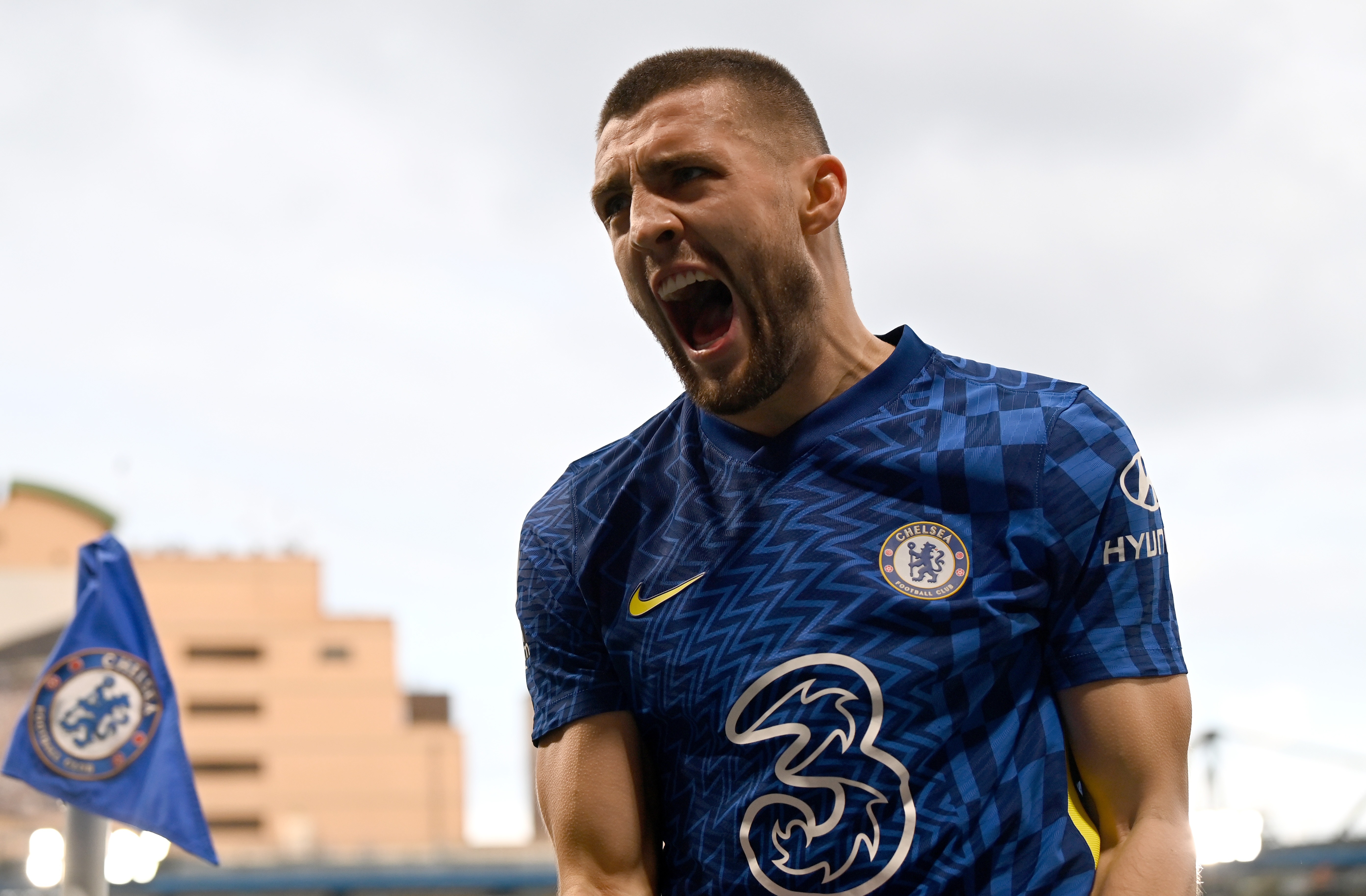 The £97.5 million striker’s last Premier League home game for Chelsea was in August 2013 – ironically against Aston Villa when he trudged around for the final 35 minutes of a 2-1 win.

Lukaku’s happier return to the club has proved instantly effective with the goals flying in. He is making up for lost time.

And so are Chelsea as the classy first half finish from the unstoppable Belgian is just what this club has been lacking and could well prove the difference in the title race this season.

It was the kind of goal that speared Villa right through the heart of their game and gutsy display. It proved the difference and is not the sort of goal Chelsea would have scored last season.

Certainly not with Timo Werner or Tammy Abraham leading the front line.

Tuchel made six changes to the last Premier League game. Weary legs among his internationals and the start of the Champions League defence this Tuesday clearly in mind. 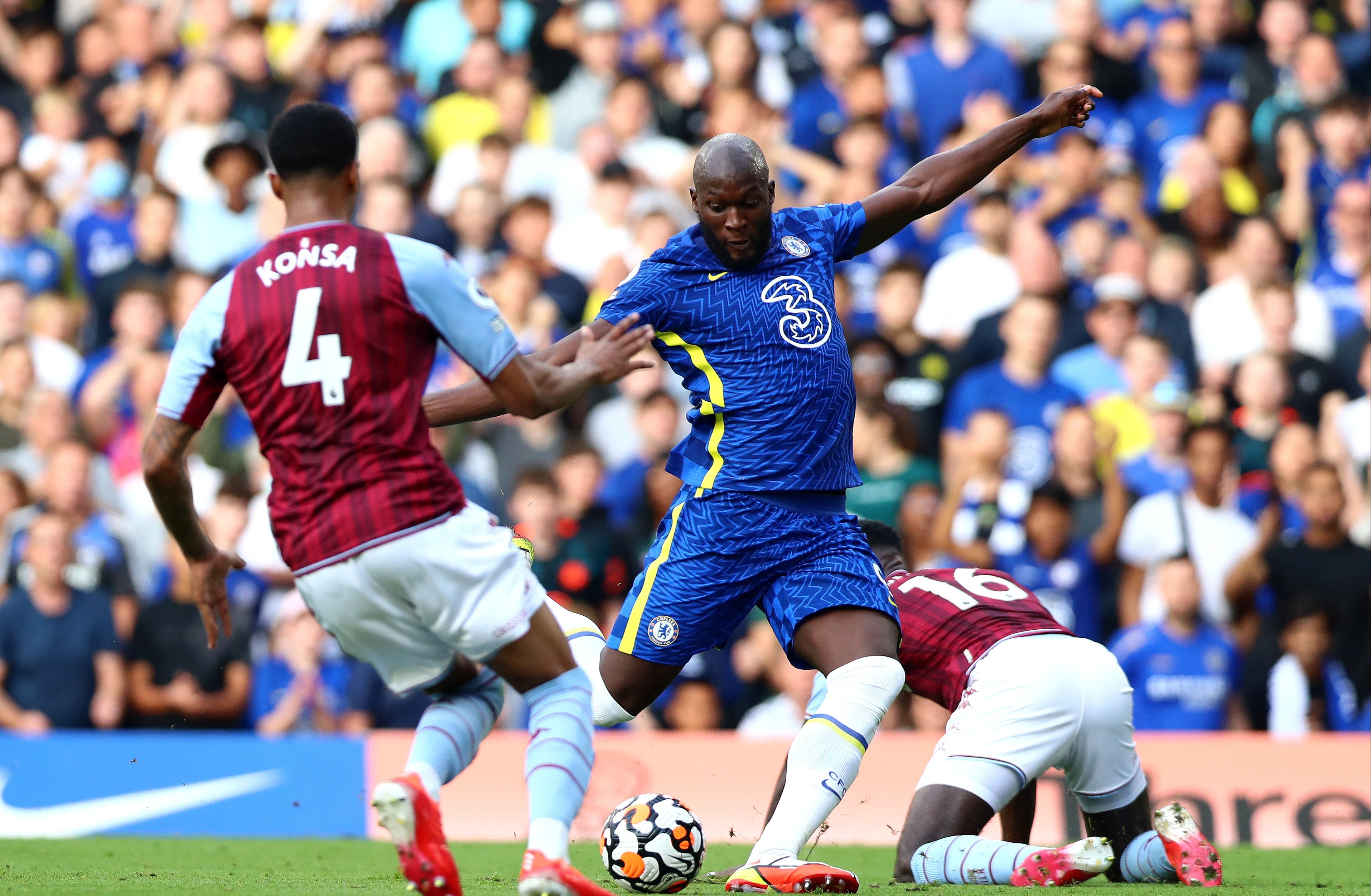 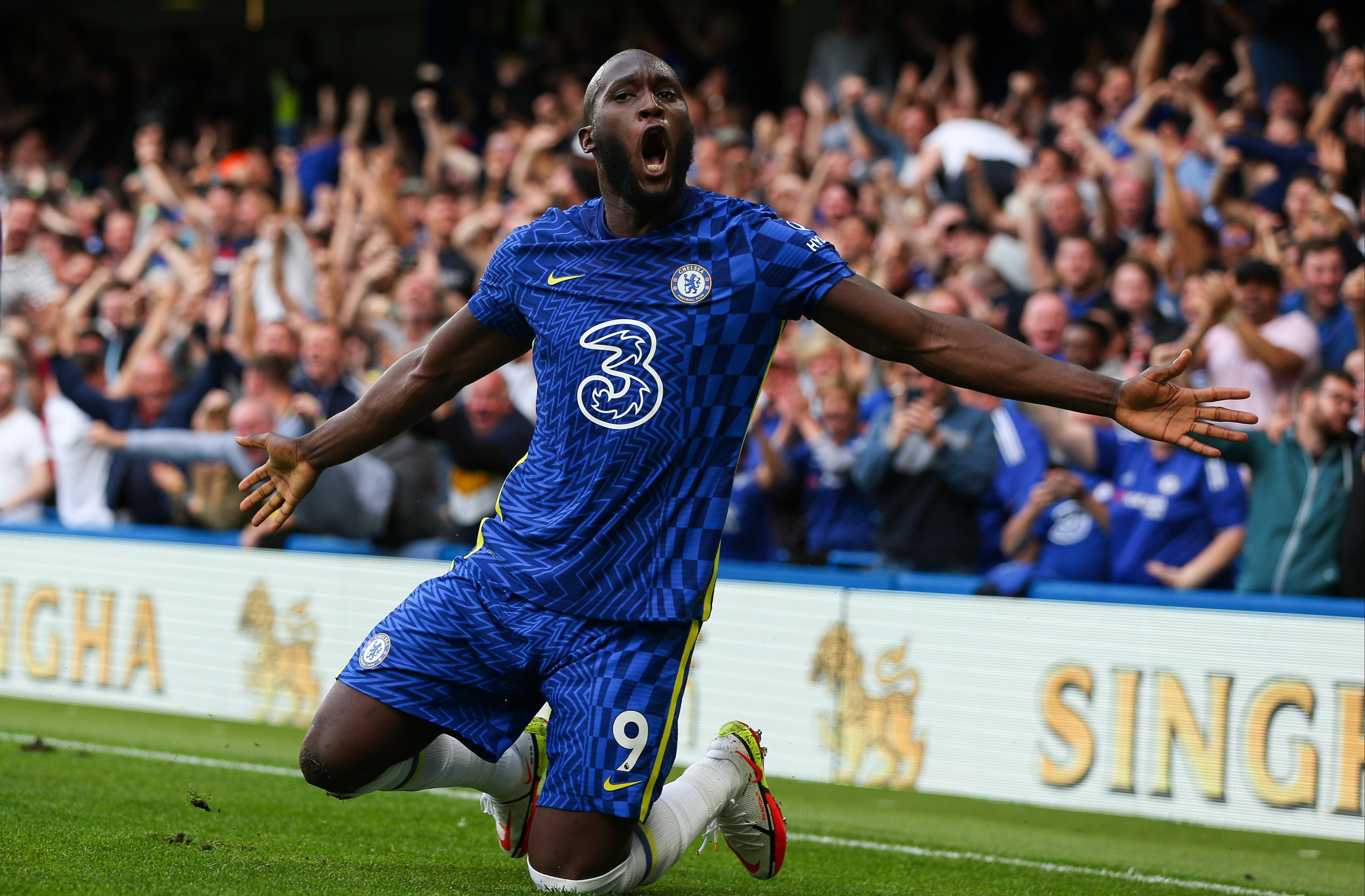 But despite almost two full games for Belgium in the past fortnight Lukaku skipped into the starting line up for what was his first home game since re-signing for a club record fee in the summer.

His second ‘homecoming’ was very much second fiddle to the one up the road at Manchester United but was just as notable.

For despite the goal which gave Chelsea the lead at half time, Villa were unlucky on several fronts not to be level at least before the second goal finished them off.

Edouard Mendy pulled off an outstanding double save from Tyrone Mings then Ezri Konsa on the follow up. Chelsea’s keeper had previously backtracked to parry the ball off his line direct from a Villa corner.

Thiago Silva, drafted into the starting line up after FIFA and the Premier League sorted out the differences over international clearances late on Friday night, was also key to the action. 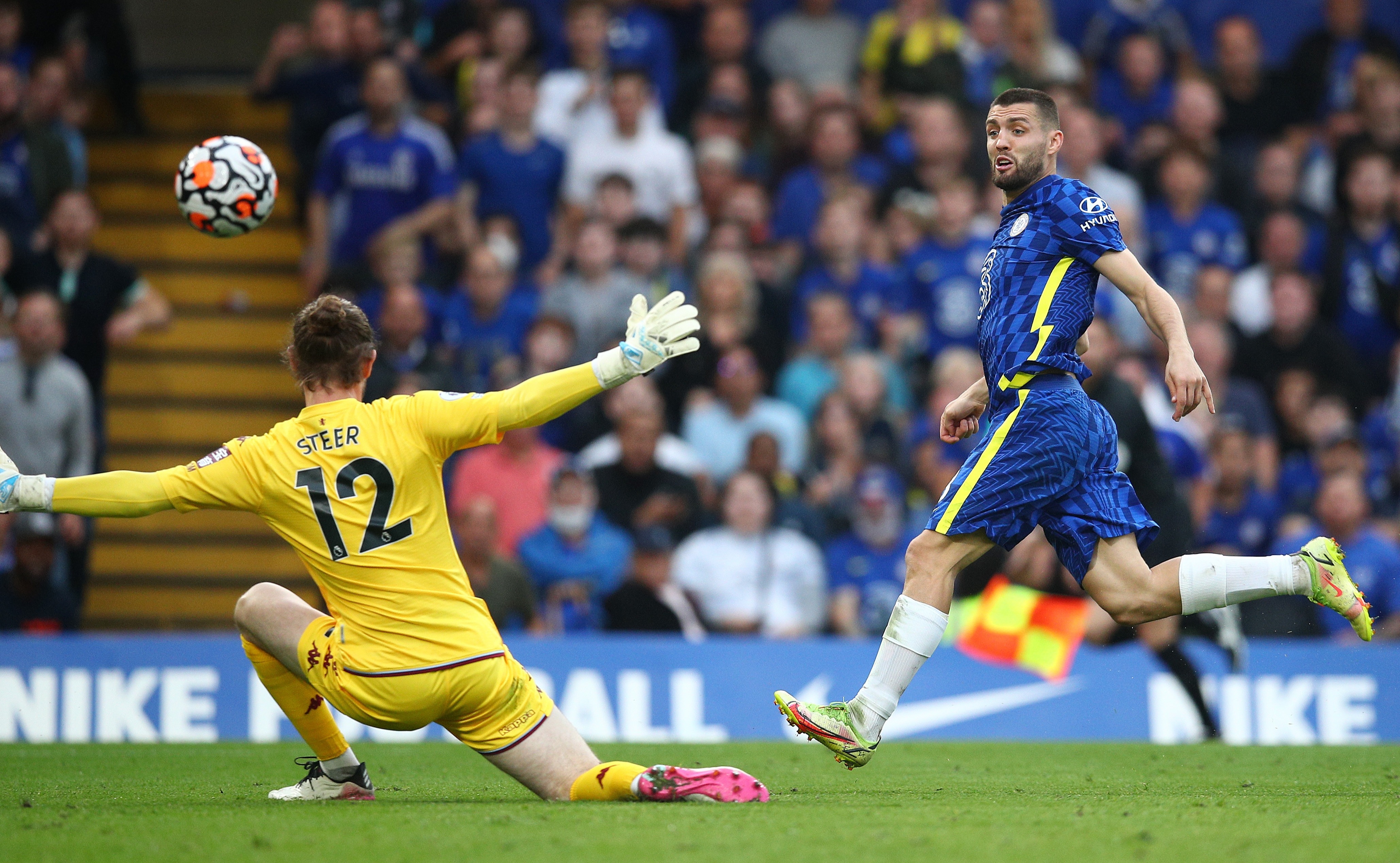 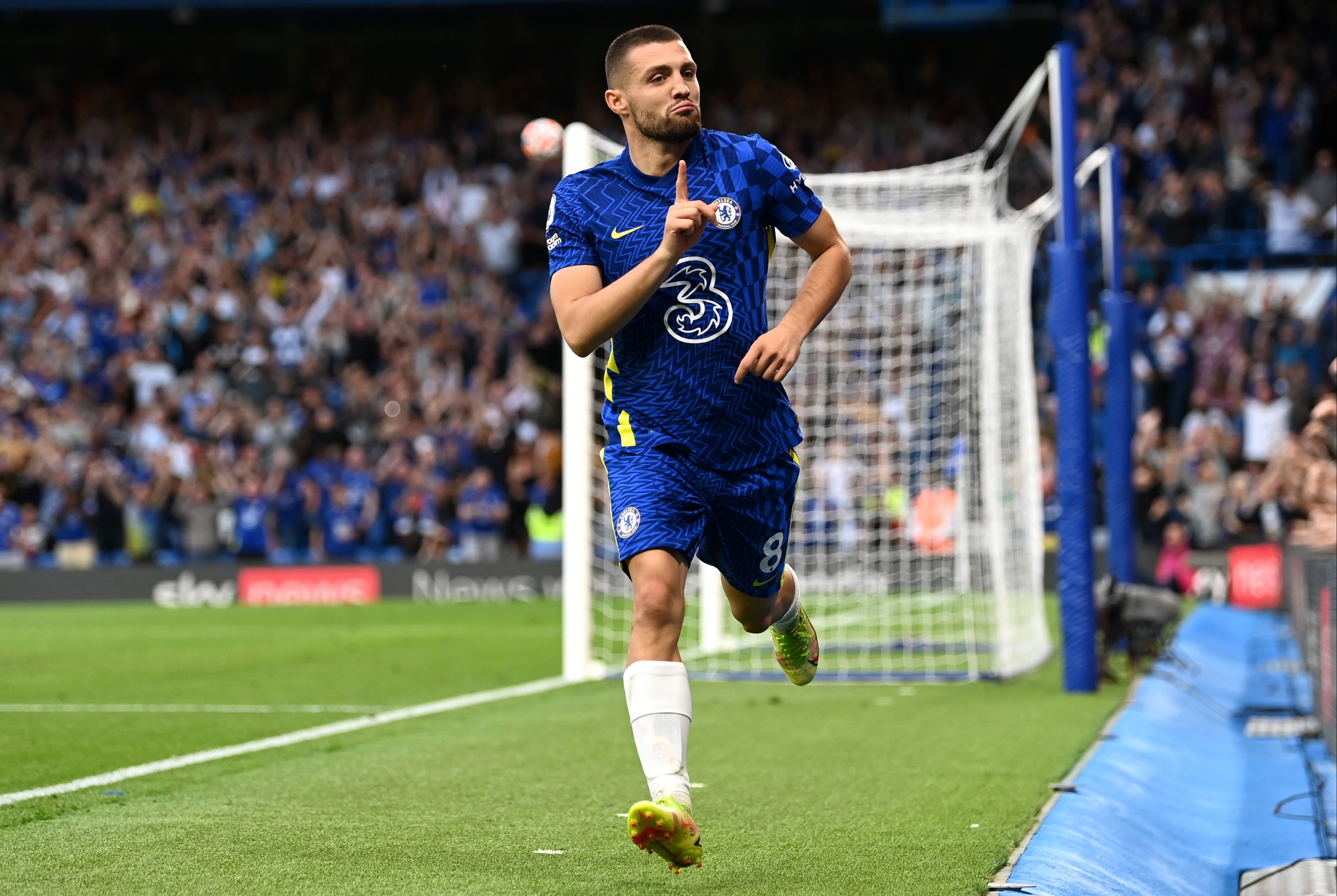 The Brazilian’s head denied Villa an equaliser as he lay prone on the ground but in the way of a fierce Ollie Watkins shot.

Silva’s manhandling of Danny Ings in a first half tangle in the centre circle was another pointer to Villa’s bad fortune.

Having had two players booked by ref Stuart Attwell, Villa boss Dean Smith was understandably fuming when Silva got off scott free for dragging Ings to the ground as he threatened to break the Chelsea lines.

Moments later when Chelsea debutant Saul flew in on Watkins from the side there was no more punishment than a free kick.

Frustrated Villa simply refused to buckle having fallen behind to a class finish by Lukaku but an equally impressive assist from Mateo Kovacic.

The midfielder dribbled his way to the halfway line before angling a majestic curving ball right into the path of his team-mate charging full steam ahead for the Villa goal. 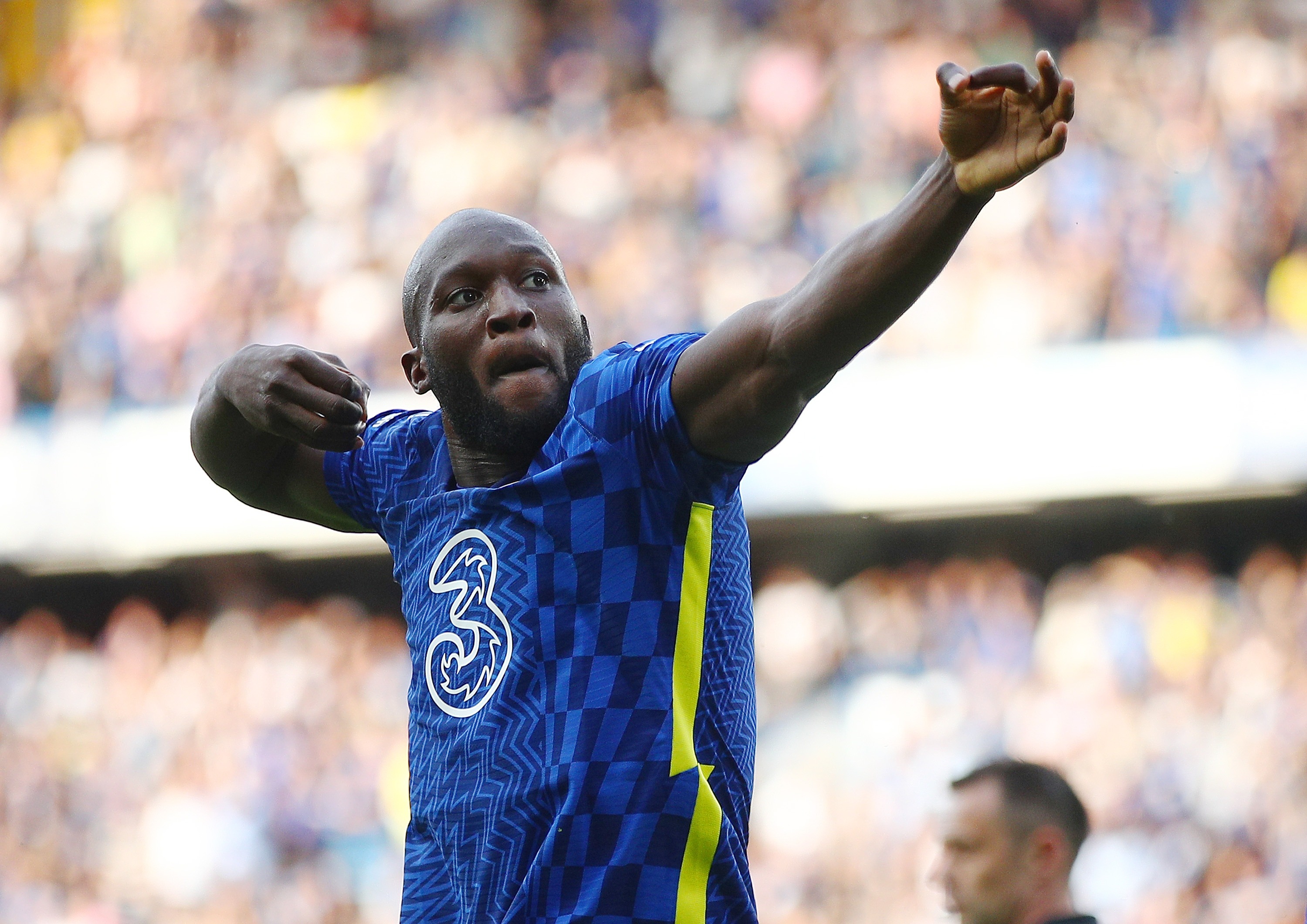 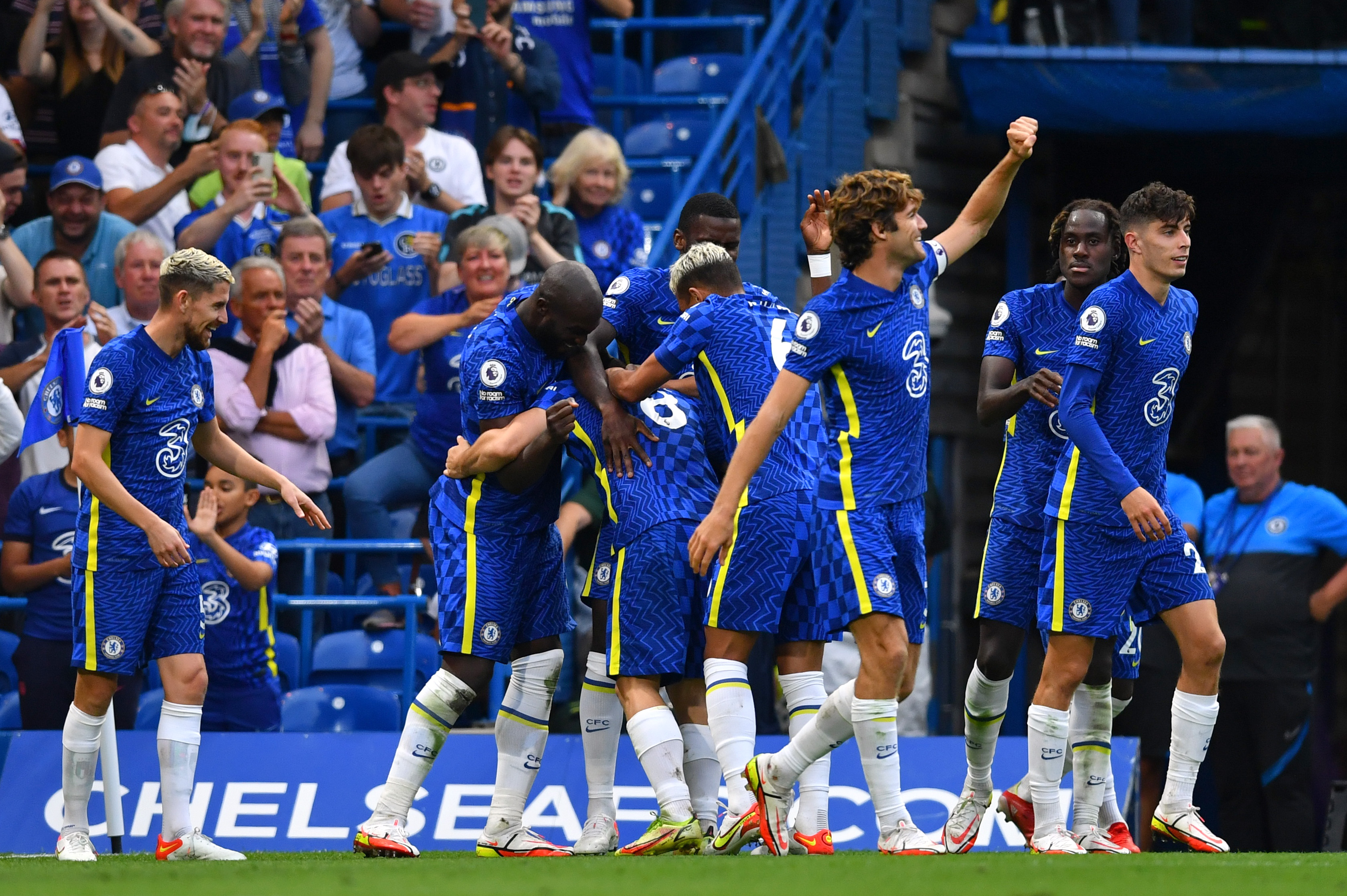 Lukaku outpaced defender Axel Tuanzebe, switched play from his left foot to his right and slid a low ball beyond the dive of Villa stand-in keeper Jed Steer.

Still Villa battled on and Tuchel was rattled enough to bring on his big gun in Jorginho for new man Saul, who looked off the pace on his introduction to the Premier League.

However, it was Villa skipper Mings shooting himself in the foot which led to Chelsea putting the game out of reach four minutes into the second half.

Under pressure from Kovacic on the edge of his box, the England defender woefully underhit a back pass to his keeper and the Croatian nipped in and dinked the ball off the inside of the post for number two.

Villa did not deserve to concede a third but Lukaku’s performance warranted a second goal, turning to his more trusty left foot to slam in a shot from the edge of the box as his party piece.