TAMMY ABRAHAM scored the hat-trick which finally eased Chelsea’s nerves and put them into the fifth round of the Cup.

But yet again Chelsea’s performance raised more questions than it answered for troubled boss Frank Lampard. 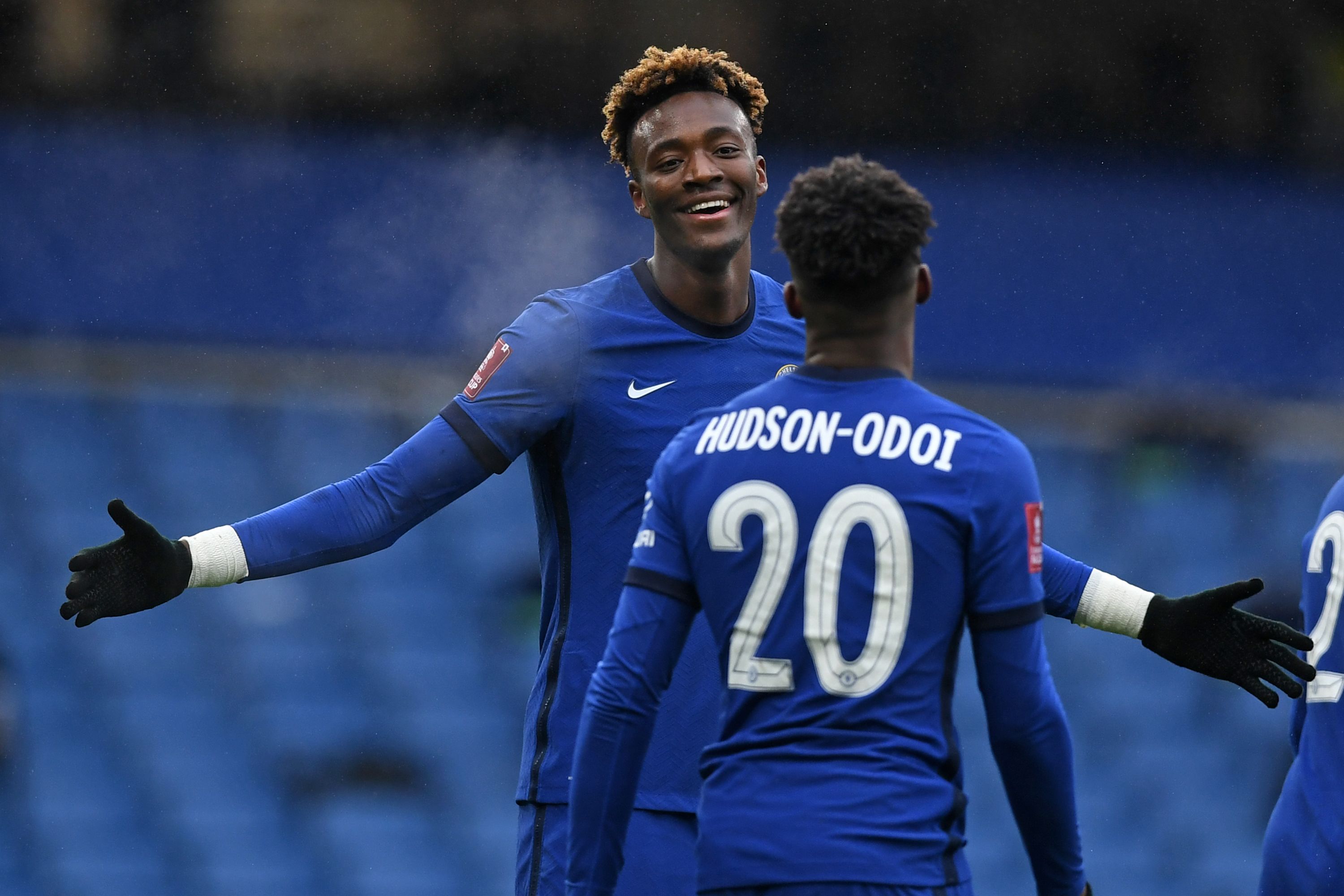 For the Premier League side wasted several chances to make this victory against a mid-table Championship side far less worrying than it needed to be.

And erratic Kepa Arrizabalaga’s now trademark blunder followed by a world-class save only fuelled the debate around their enigmatic reserve keeper.

Abraham’s first two goals came in the 11th and 17th minutes and Luton looked set to be blown away by a Chelsea team looking to take out its Premier League frustrations on them in the FA Cup.

Abraham's opener should have been chalked off as there were two balls on the pitch, which left Luton fuming.

But a mistake by Kepa allowed Luton to pull one back with their first shot of the match after half an hour.

Jordan Clark hit a cross on the half volley and what looked like a routine stop turned nightmare for the Spaniard.

That then triggered a 44-minute spell in which Chelsea at times looked ready to crumble and also squandered a hatful of opportunities to put the game beyond doubt.

Christian Pulisic was the chief culprit for missing a sitter and put another effort over the bar.

And when Luton did threaten it needed Kepa to pull off a spectacular one-handed stop from Harry Cornick in the second half to keep Chelsea ahead and stop this game becoming a genuine nail-biter.

Abraham finally confirmed Chelsea’s place in the last 16 and an away day at Barnsley by turning home a cross from sub Callum Hudson-Odoi.

But to add a final irksome note for Lampard, out-of-form striker Timo Werner had an 85th-minute penalty saved after being tripped on a run through to goal.