Croatian midfielder Kovacic started the game at Stamford Bridge but had to be replaced by Ross Barkley 20 minutes into the second-half. 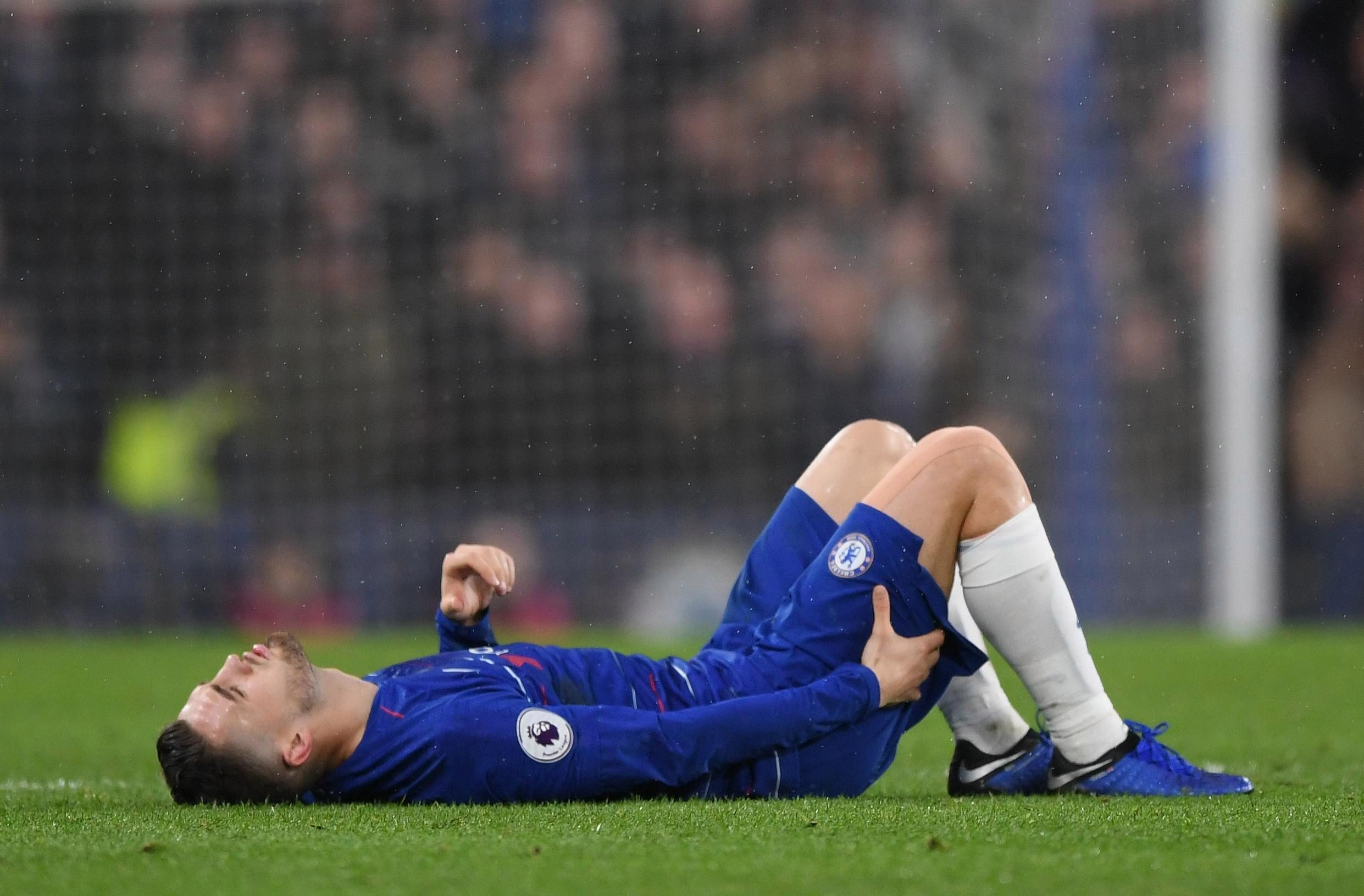 Blues were leading 1-0 when the 24-year-old loanee from Real Madrid went down injured.

Maurizio Sarri brought Kovacic to Stamford Bridge in the summer to add to his midfield options.

But the Italian may be without him for the coming games as Chelsea face a packed festive fixture list.

Former Everton midfielder Barkley was sent on while Ruben Loftus-Cheek was introduced later in the game. 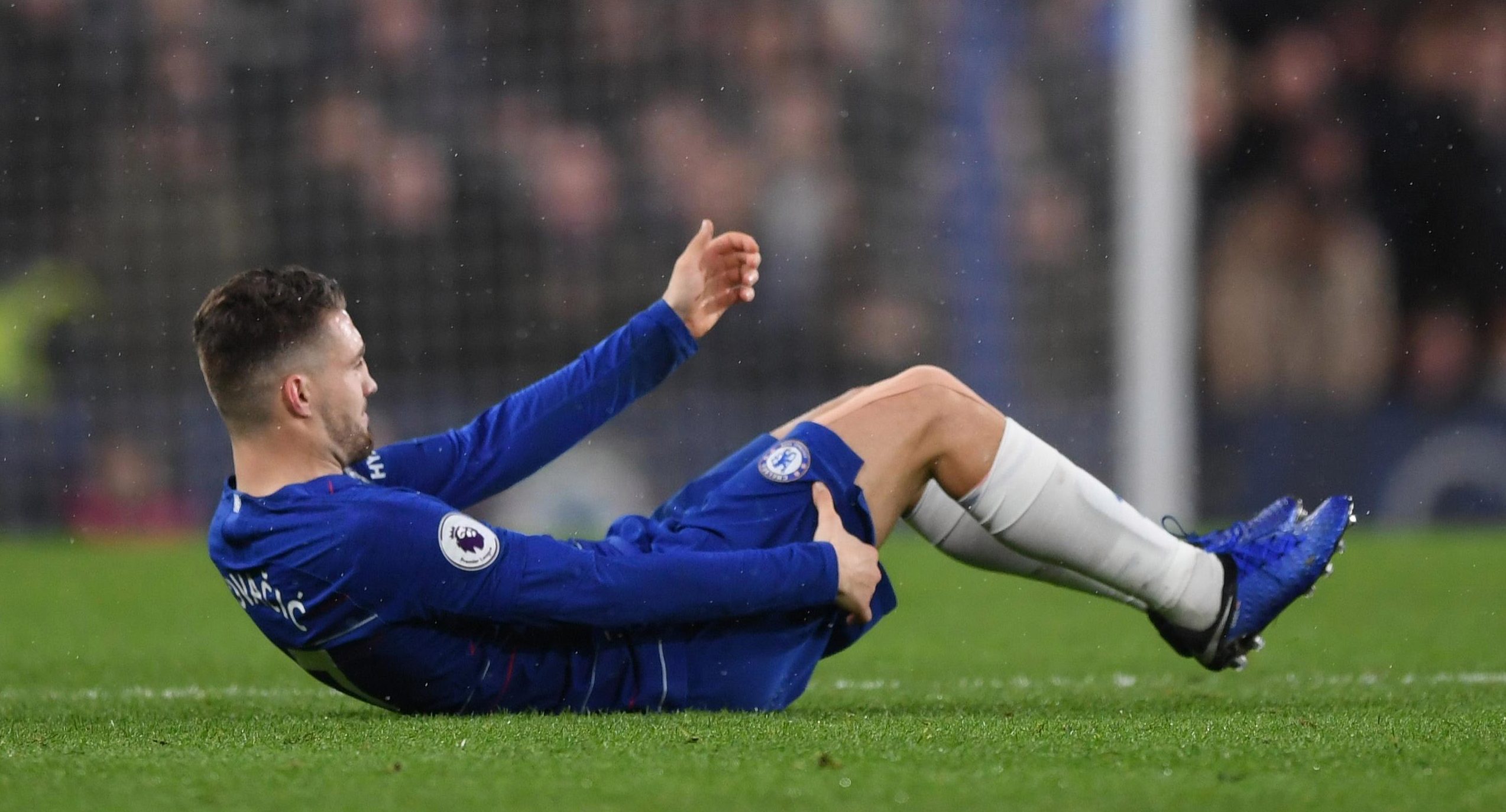 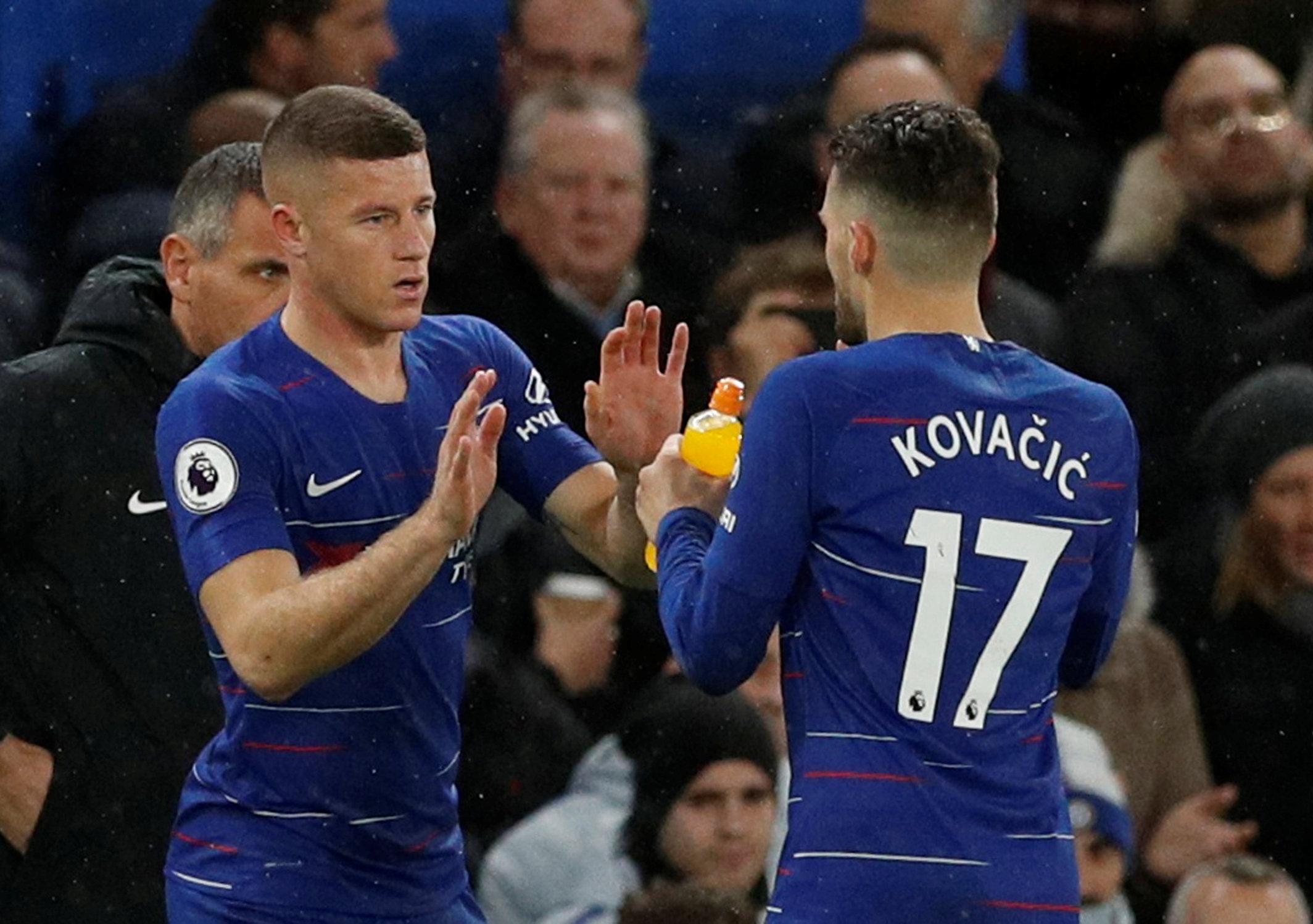 N'Golo Kante put the hosts in front just before half-time before David Luiz added a second midway through the second.

Sarri's side would go back above Unai Emery's Arsenal who beat Huddersfield earlier in the day.

It would also see Liverpool leapfrog City to finish the weekend top of the table.

Jurgen Klopp's men beat Bournemouth 4-0 at the Vitality earlier in the day to move ahead of City. 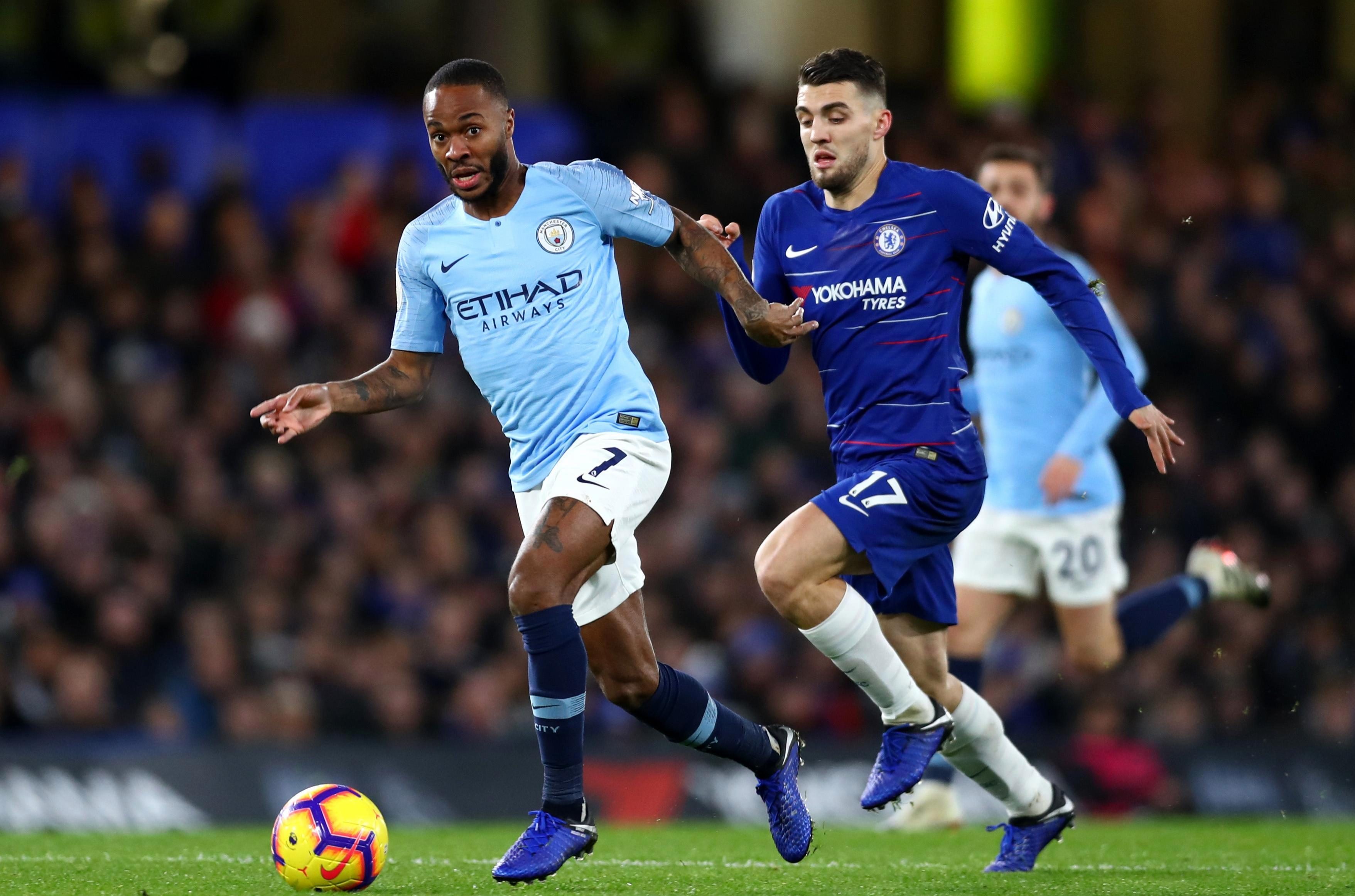