CHELSEA youngster Reece James is a target for Brighton.

The England Under-20 right-back is wanted in a loan deal for next season to offer him regular Premier League football under new manager Graham Potter. 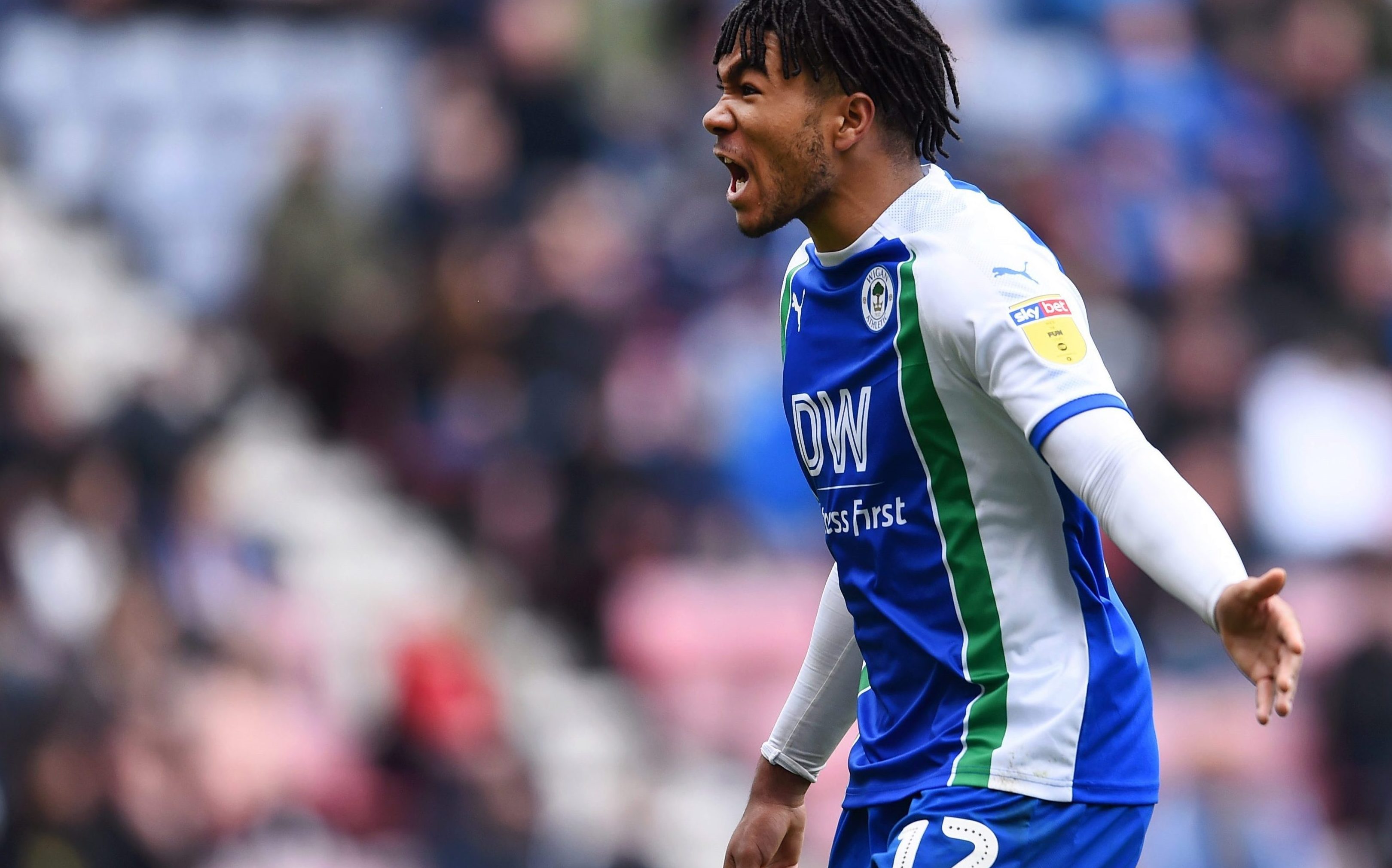 They will wait on Chelsea’s plans following their Fifa transfer ban and which players they need to keep at the club if they are not allowed to sign players.

The 19-year-old impressed at Wigan last season on a season-long loan despite relegation from the Championship.

He played in both games against Potter’s Swansea and he is now in the running for his signature next season.

James is highly rated at Stamford Bridge and has three years left on his contract, with hopes he can break into the first team.

But another season on loan could help his development as he would be playing regularly as Bruno’s retirement leaves a slot for him.

However, top Prem clubs have shown interest in the talented right-back's services

Manchester United are reportedly pondering a move for James as Ole Gunnar Solskjaer is desperate to inject fresh blood into his side.

And Liverpool have been urged to make a swoop for the Blues youngster by one of Anfield's greatest-ever defenders Mark Lawrenson.

Meanwhile, Chris Hughton has revealed his disappointment at getting sacked ahead of Potter’s appointment.

In a statement released by the League Managers’ Association, he wrote: “I was hugely disappointed and surprised, by the decision that was made to end my time with Brighton."

LMA chief exec Richard Bevan added: "He continues to be a tremendous role model for young managers and coaches in the game."