MAHMOUD DAHOUD looks set to dash Chelsea’s and Manchester City’s hopes of bringing him to the Premier League.

German newspaper WAZ claimsBorussia Dortmund aim to extend the Westfalenstadion career of the midfielder hailed as a ‘quality’ player by Pep Guardiola. 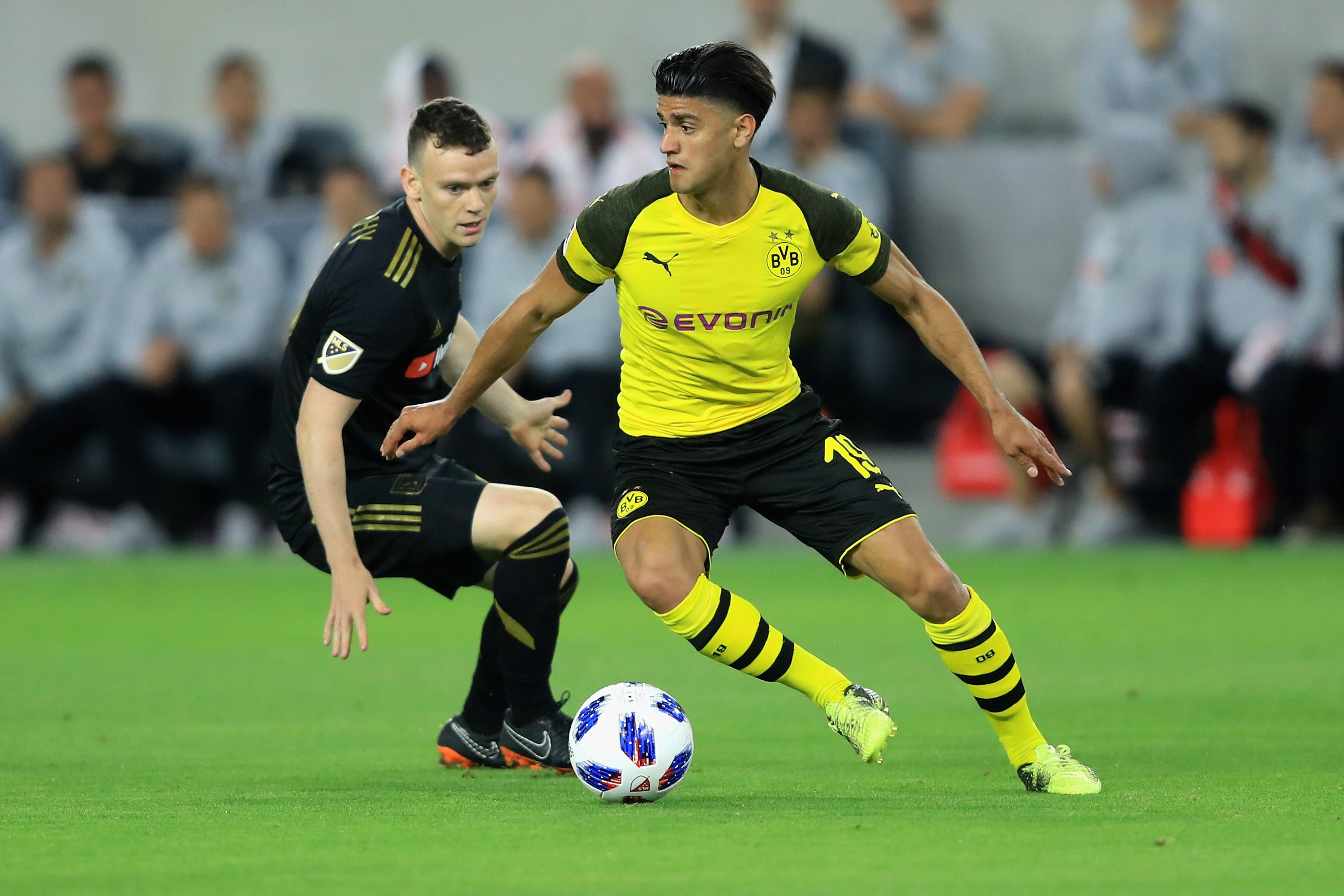 And it is reported the player met with the club’s senior officials this week to discuss details of a potential new Dortmund deal with only a year left of his current contract.

Prem champs City and Thomas Tuchel’s Blues were reported to be ahead in the race to bring the Syria-born star to England.

However, the midfielder, 25, who the Daily Mail claimed is attracting interest from several English sides, is thought to prefer to stay with his current club.

The player, who has been compared to Ilkay Gundogan, is familiar with Tuchel with the former Dortmund boss bringing him to Westfalenstadion from Borussia Monchengladbach.

And it is thought while the Blues gaffer is an admirer of Dahoud he may prefer to stick with the plethora of midfielders currently available to him at Stamford Bridge.

The Germany international, who moved to Dortmund in 2017 after three seasons at Monchengladbach, is also said to be on the radar of Everton and Tottenham. 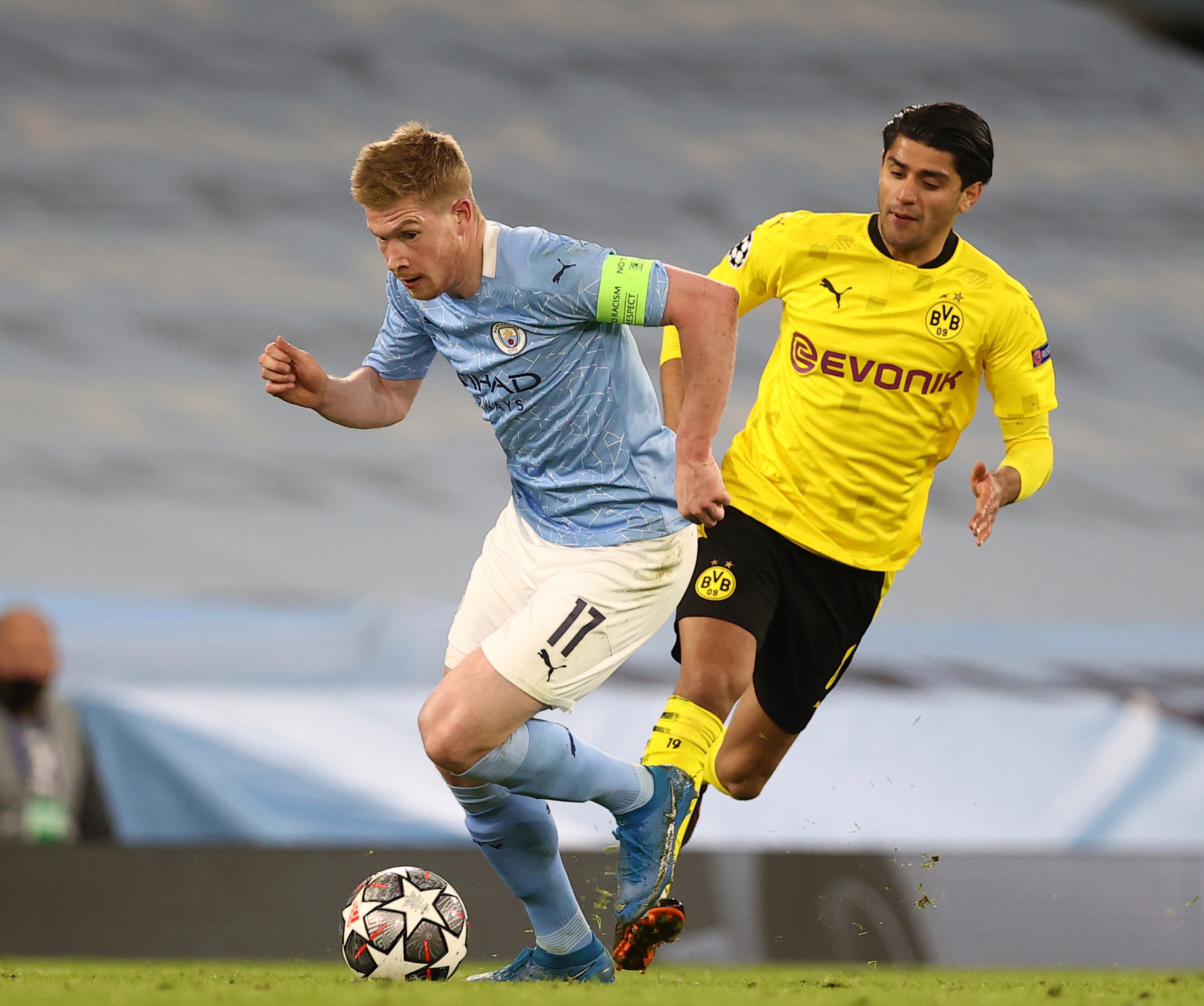 The player, whose current contract expires in 2022, made 31 starts across all competitions netting once for the Westfalenstadion outfit last season.

And he made his senior international debut in Joachim Low’s side during a 2-0 friendly win against Turkey in October 2020.

Dahoud was a reportedly top transfer target in 2017 for Man City and Liverpool chief Jurgen Klopp but opted to remain in Germany.