CHELSEA have entered the race to sign £70million-rated Inter Milan star Achraf Hakimi, according to reports.

The Serie A champions are actively looking to sell one of their big-name stars this summer to raise some much-needed money. 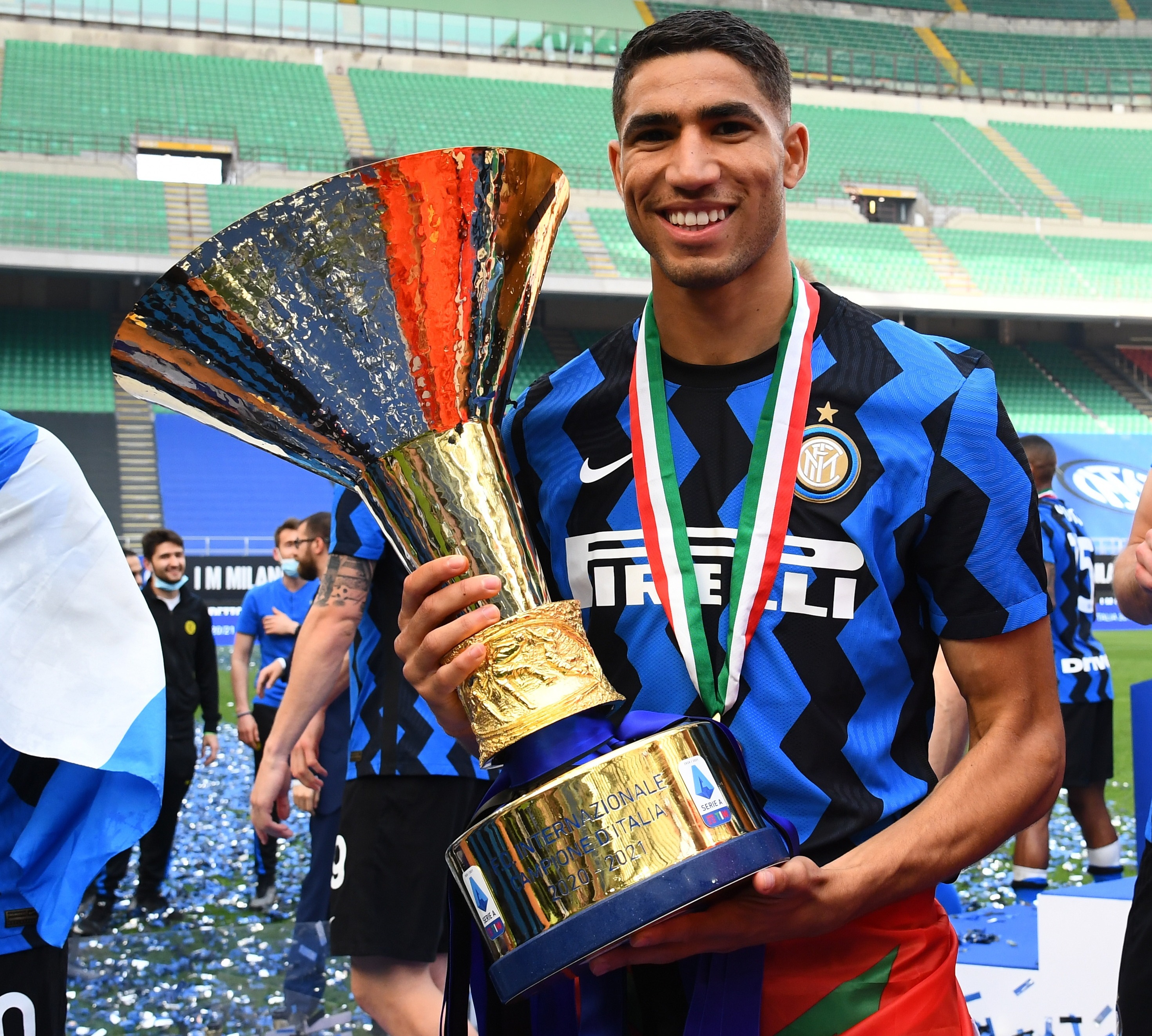 The decision played a pivotal role in Antonio Conte quitting the San Siro – with the Italian now linked with the top job at Tottenham.

Hakimi, 22, appears to be the man on the way out, with Paris Saint-Germain having already launched a £52m bid.

The Ligue 1 giants' first attempt was swiftly knocked back by Inter, with the Italian champions holding out for bids of around £70m.

Arsenal have already expressed an interest as they hunt for a new right-back, with Hector Bellerin – the club's longest-serving player – expected to leave this summer.

And now Chelsea have joined the hunt for Hakimi, according to Sky Italia.

The 34-cap Morocco international only joined Inter Milan from Real Madrid last summer in a deal worth up to £40.5m having spent the two previous seasons on loan at Borussia Dortmund.

But the Blues are impressed with Hakimi's versatility, able to play at right-back, right-wing-back and a more attacking role.

The ex-Los Blancos ace scored seven times and added a further ten assists in 37 Serie A games as Inter stormed to the title.

However, Inter's desire to sell Hakimi is bad news for Chelsea, with Romelu Lukaku now likely to stay.

The Belgian, 28, spearheaded Conte's attack in their title-winning 2020-21, but the financial concerns surrounding the club led to rumours of a return to Stamford Bridge for the striker.

With the Milan giants now seemingly looking to sell Hakimi in order to keep Lukaku and Lautaro Martinez together, Chelsea could be forced to look elsewhere for a new centre-forward.

The Blues are in the running to sign Harry Kane, but face competition from Manchester City and United.