CHELSEA have received a double injury boost with Thiago Silva and Kai Havertz returning to training ahead of Saturday’s clash with Southampton.

Silva, 36, has recovered from a thigh injury sustained in the win over Spurs earlier this month. 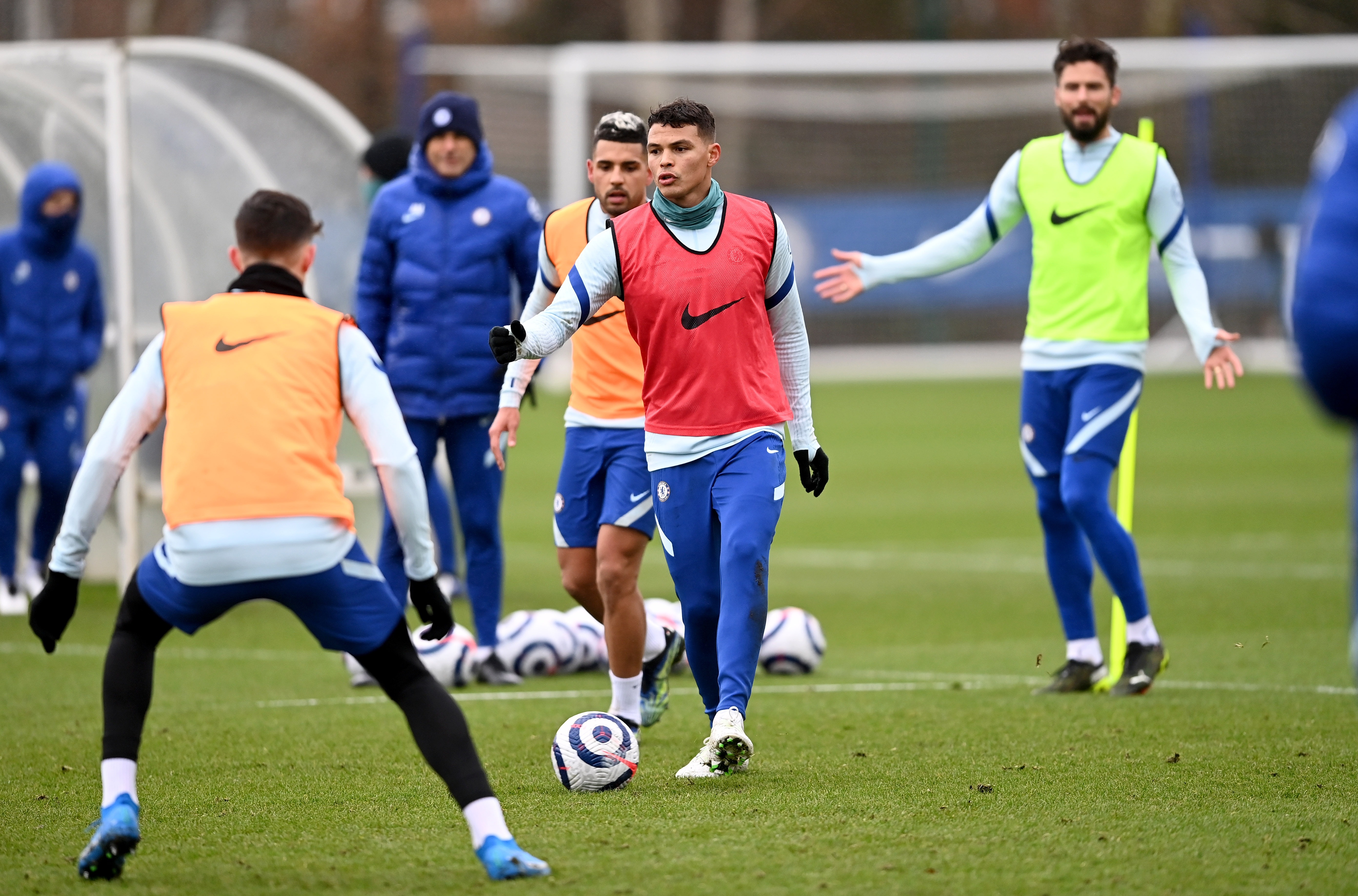 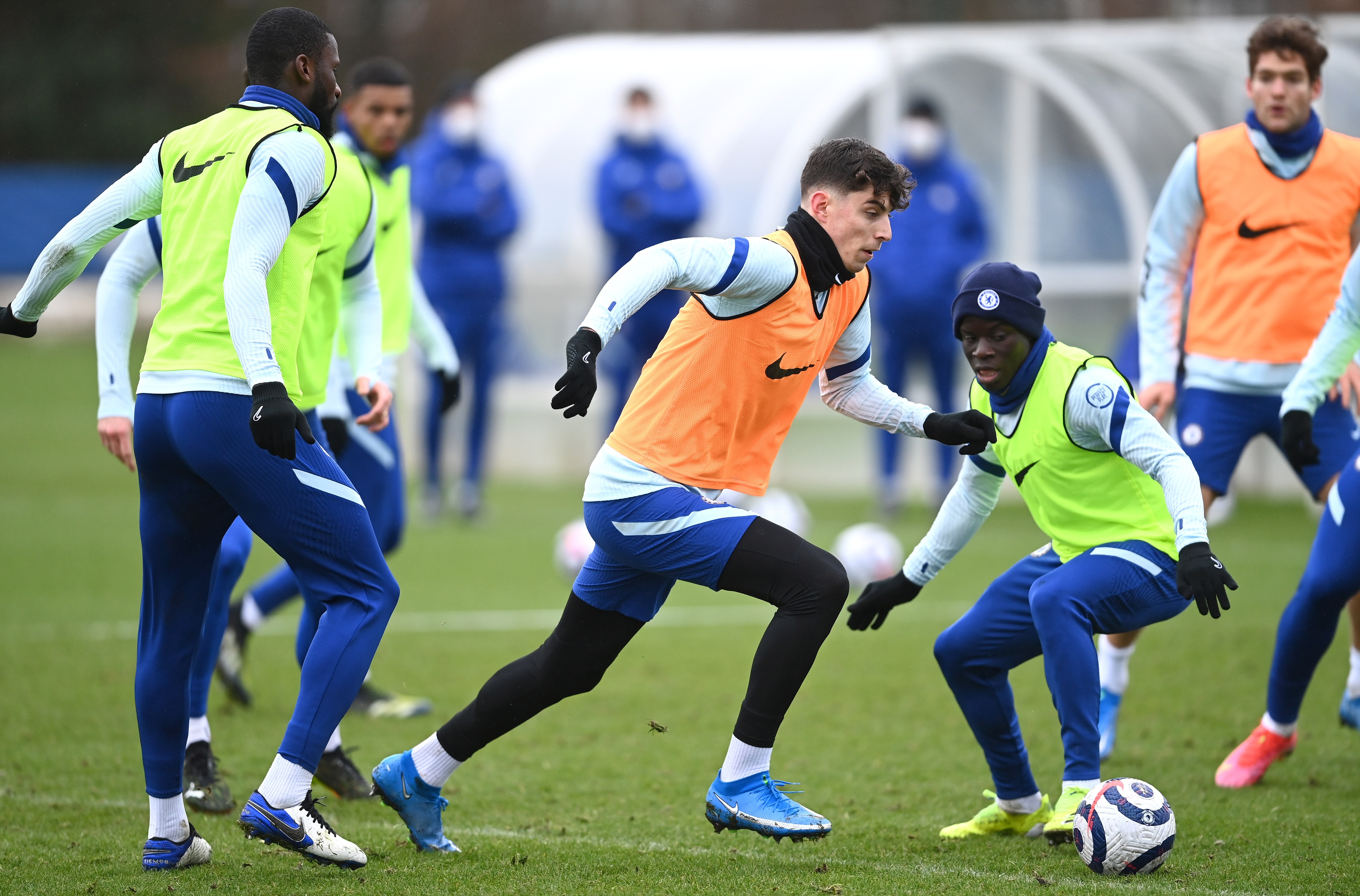 And Havertz, 21, is available after missing the last four matches with a knock picked up at Cobham.

Both men are now ready to play for Chelsea when they visit Saints this weekend.

But with the Blues in fine form under Thomas Tuchel, it remains to be seen if either regains their place in the starting XI.

Chelsea have won five of their six games under the German tactician, including four straight wins in the Premier League.

That form has lifted them above champions Liverpool into fourth spot.

And a win against Southampton would put the Blues in good stead for tough upcoming clashes against Atletico Madrid and Manchester United.

Brazilian centre-back Silva been a smash hit since his free transfer from Paris Saint-Germain last summer, clocking up 21 appearances in all competitions.

He has been an important figure in Tuchel’s new-look three-man defence. 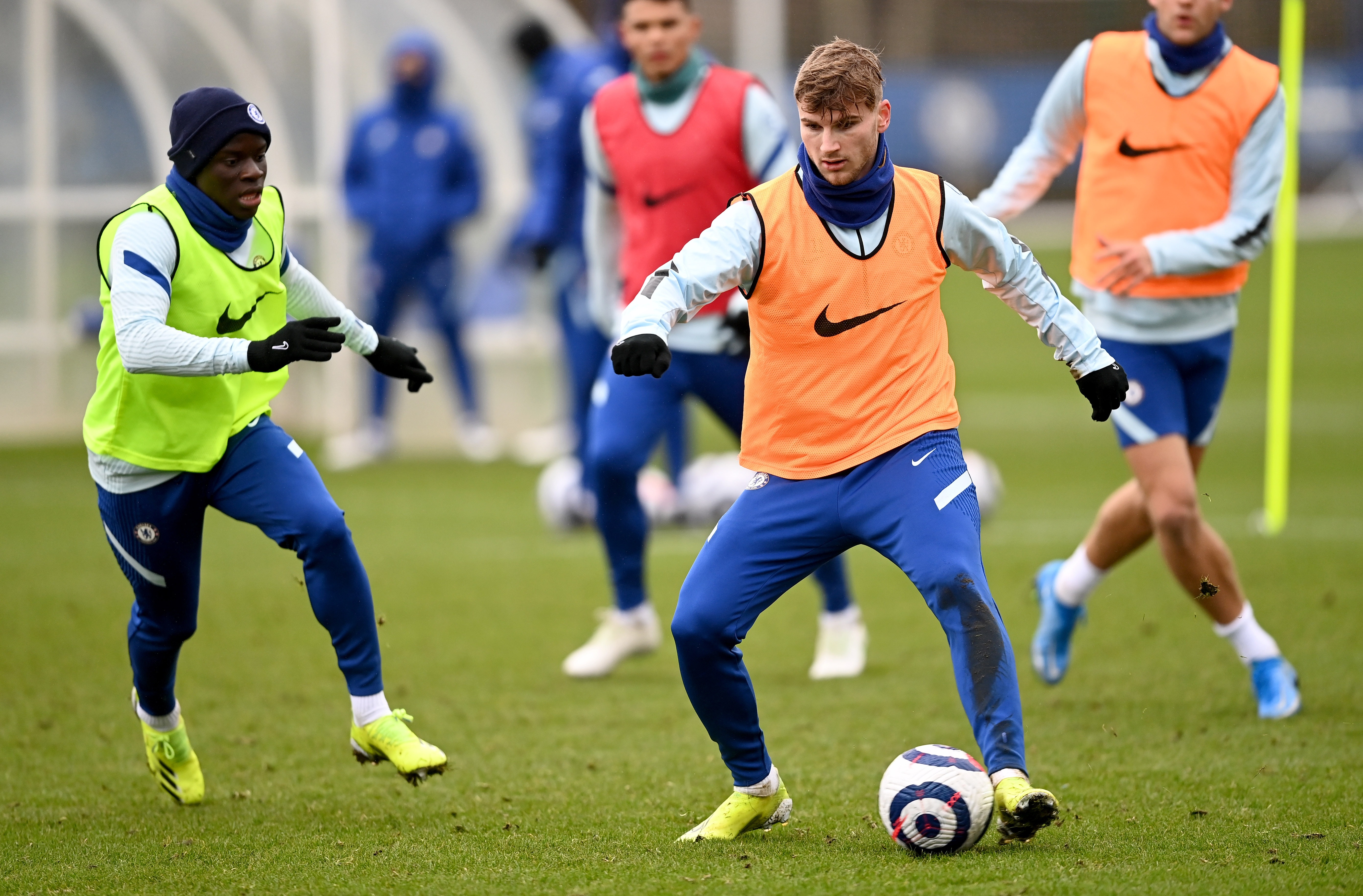 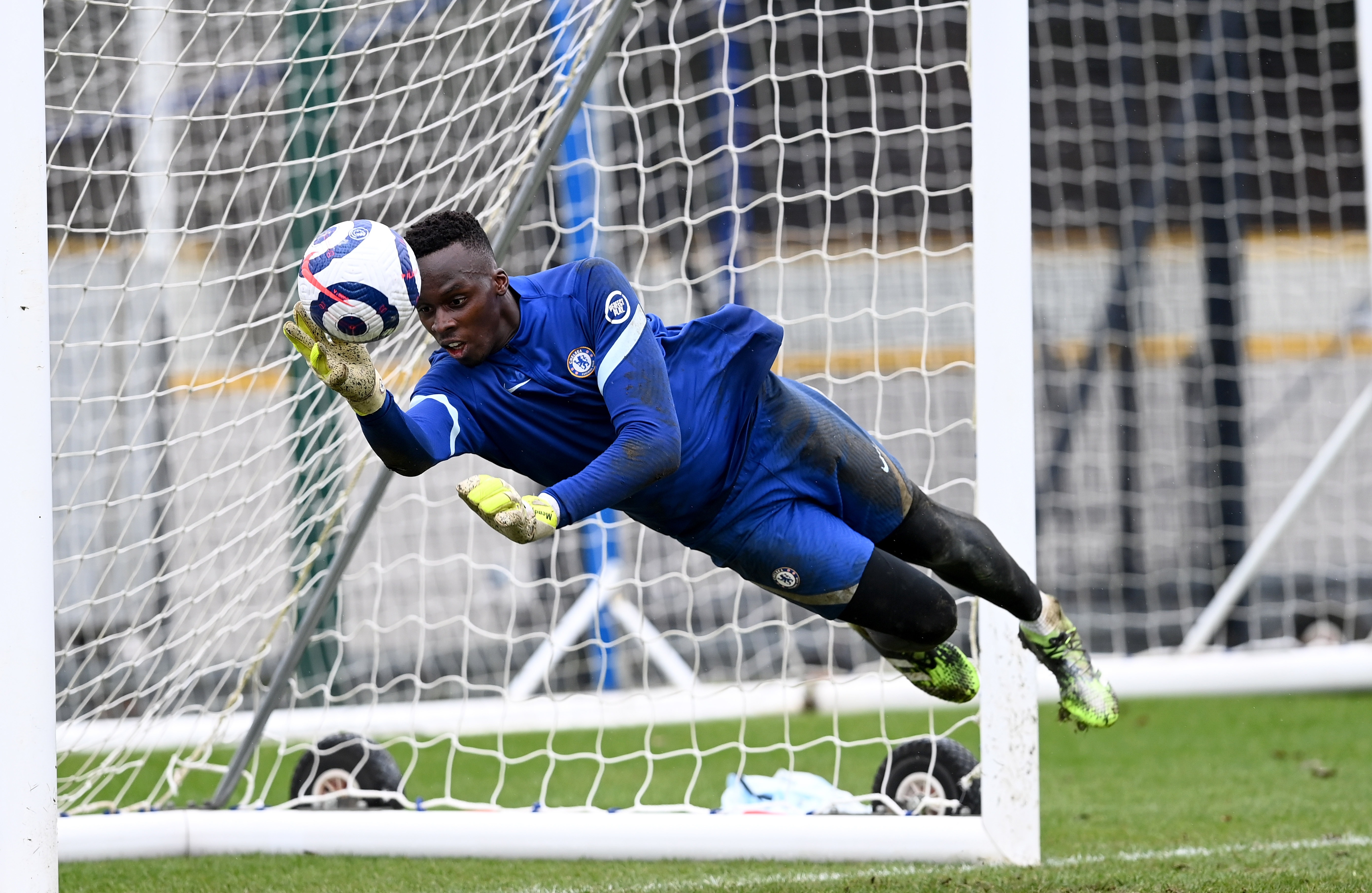 And many would expect Silva to return to the middle in place of Andreas Christensen depending on his fitness levels.

However, Havertz’s time at Stamford Bridge has been less successful so far.

The German playmaker cost a whopping £71million to sign from Bayer Leverkusen, but he has managed just one goal in 18 league outings. 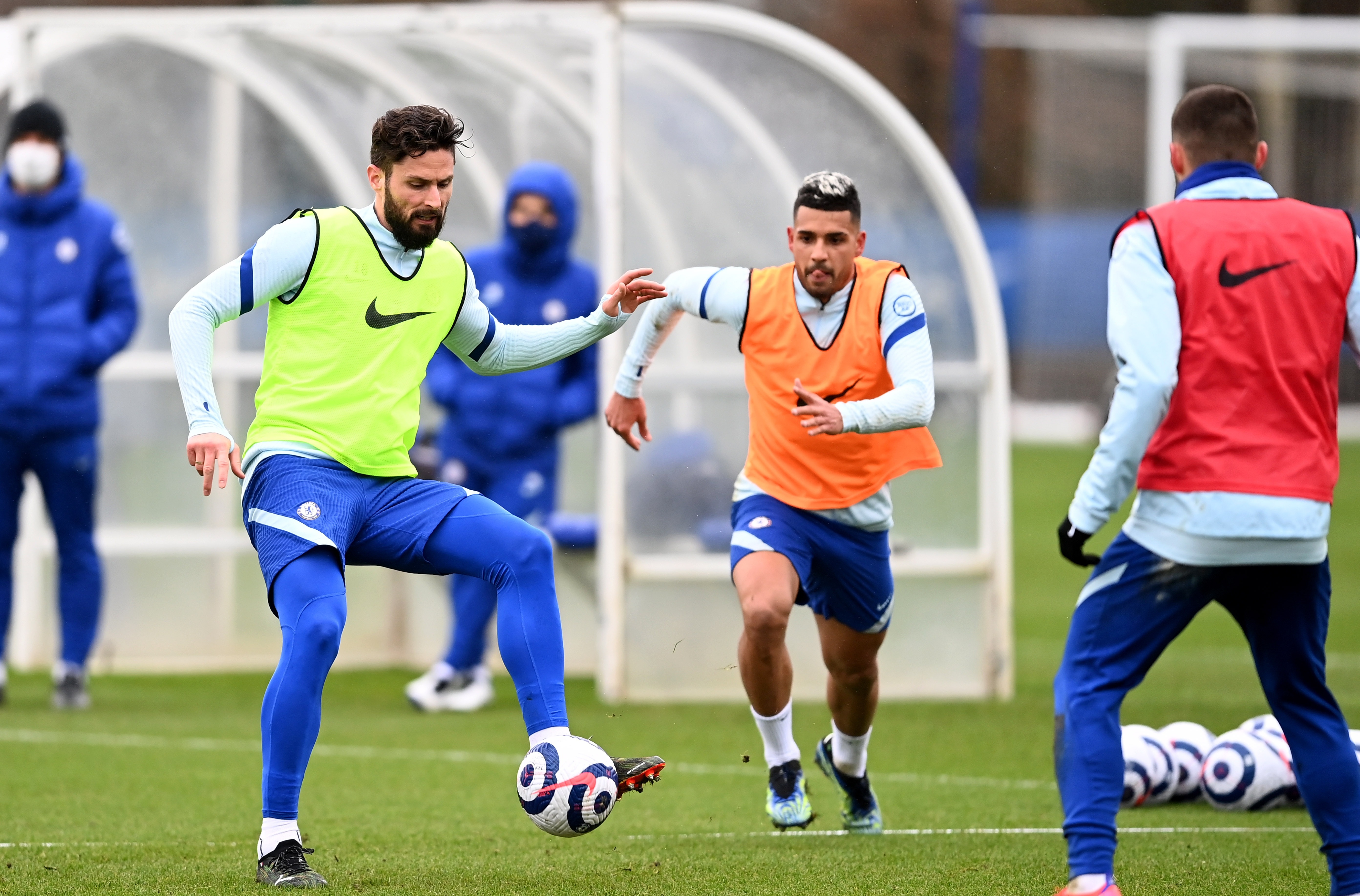 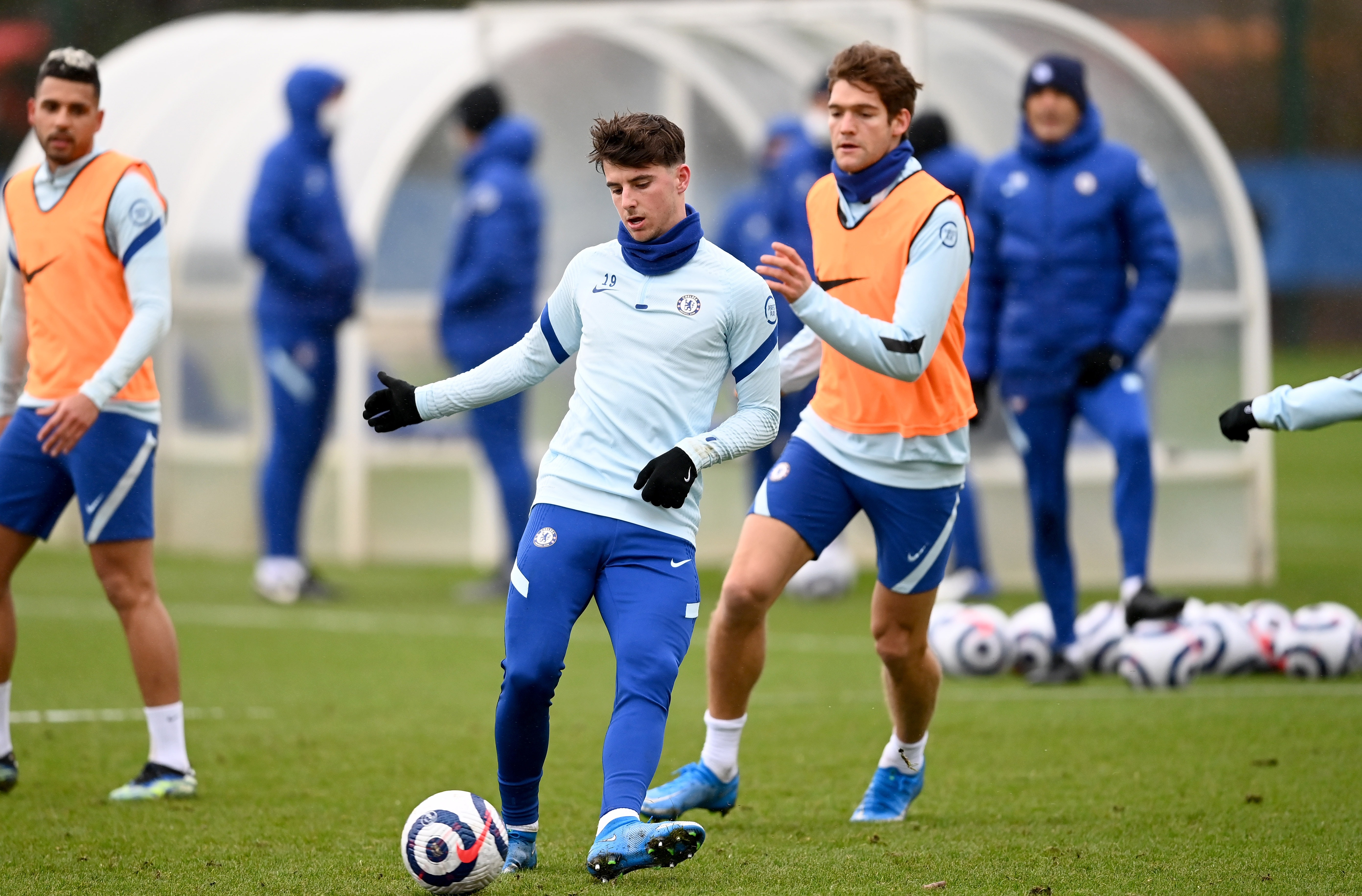 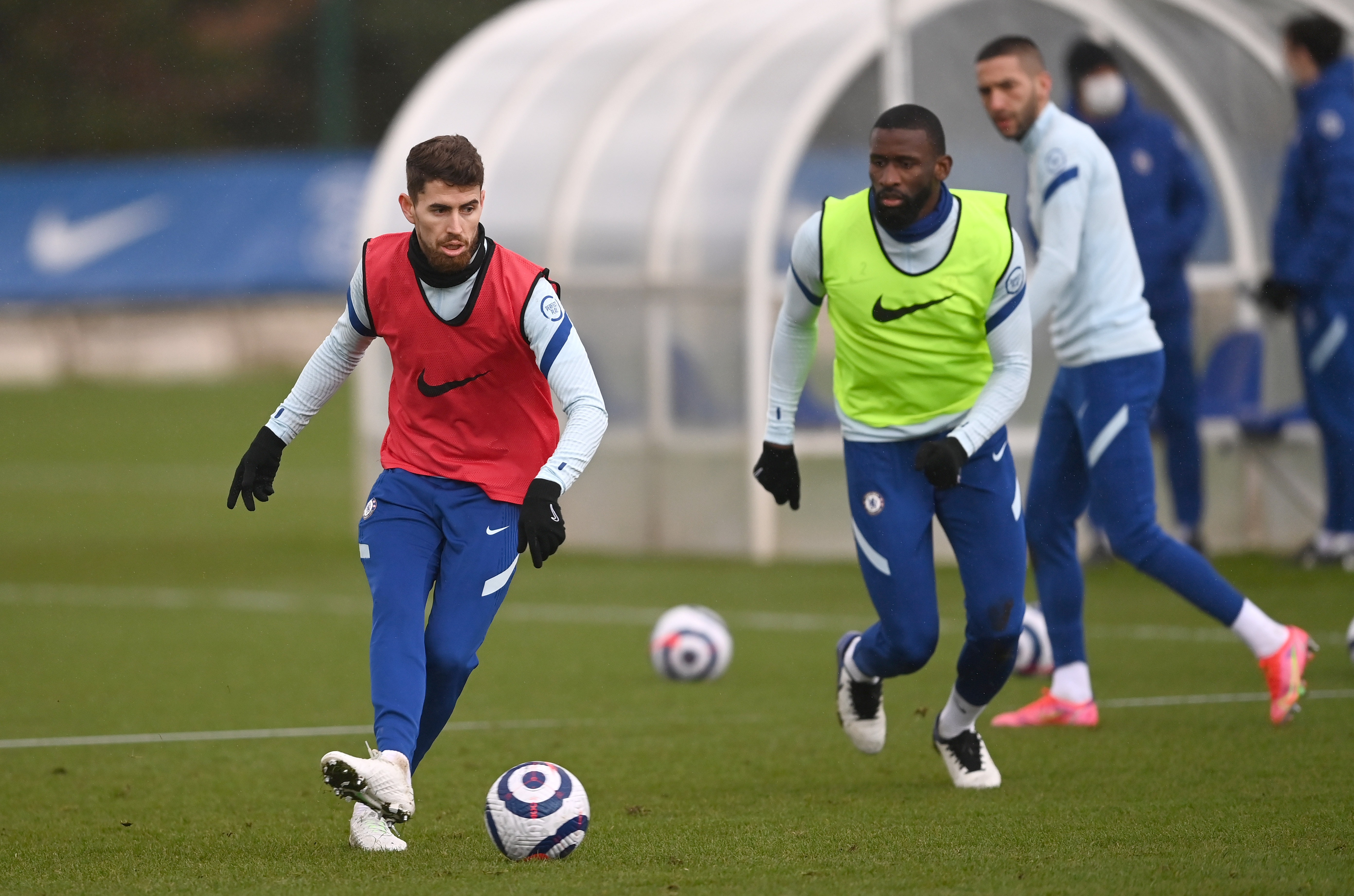 However, compatriot Timo Werner is impressing again after getting a run of games under Tuchel.

And the new Chelsea boss is confident Havertz will soon be producing his best form in London.

Tuchel said: “I’m pretty sure we will see [the best of] him. 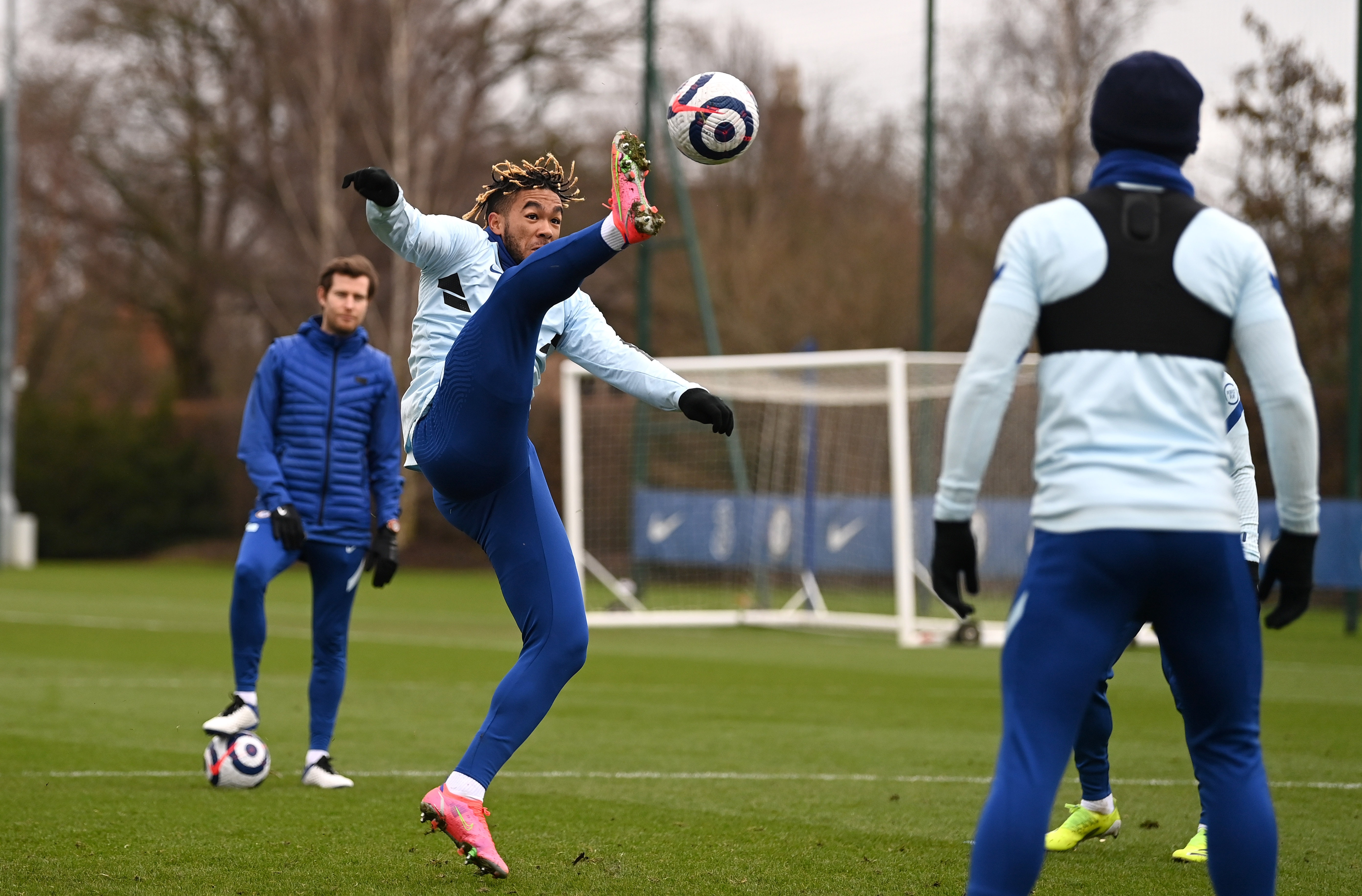 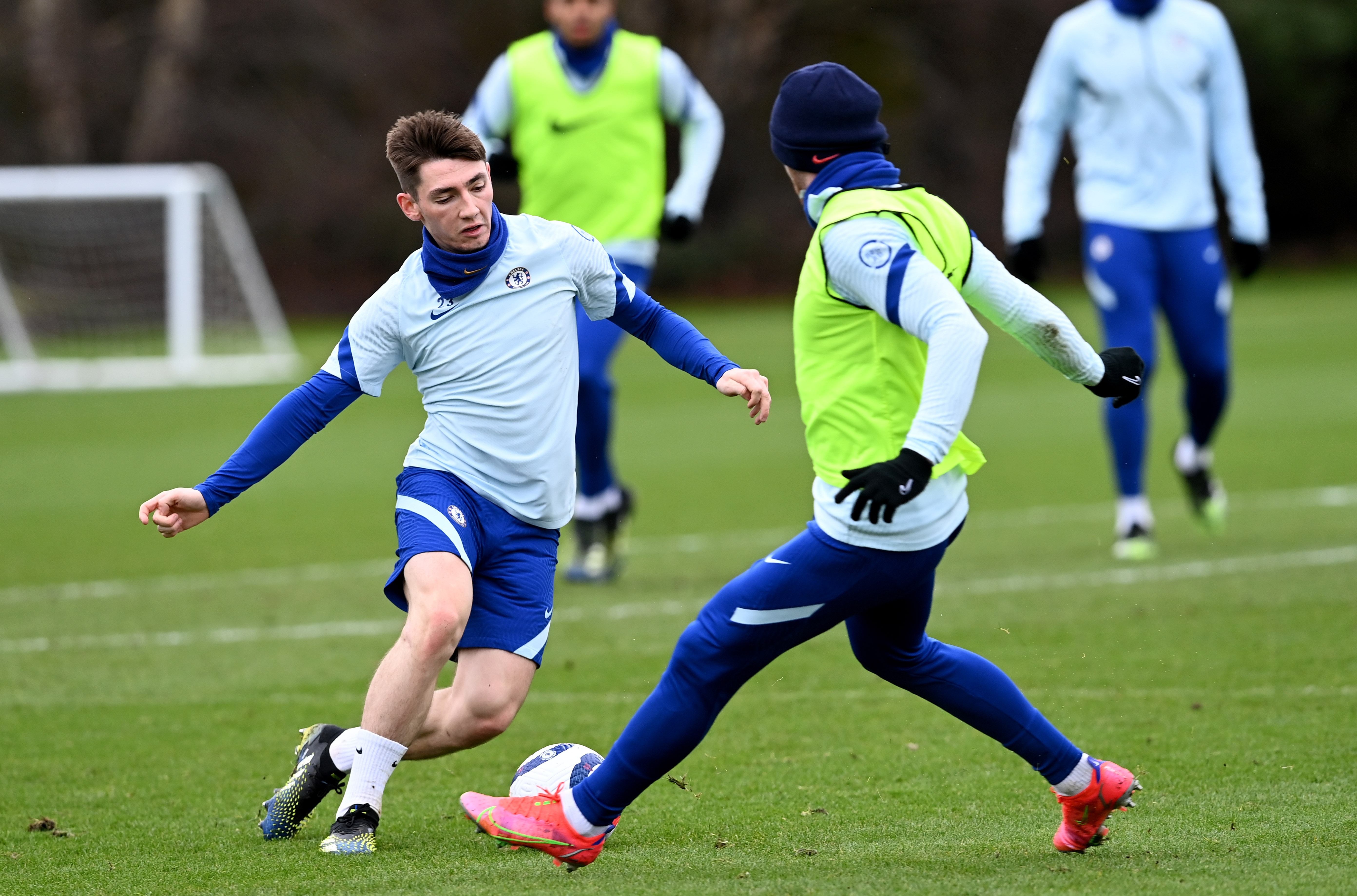 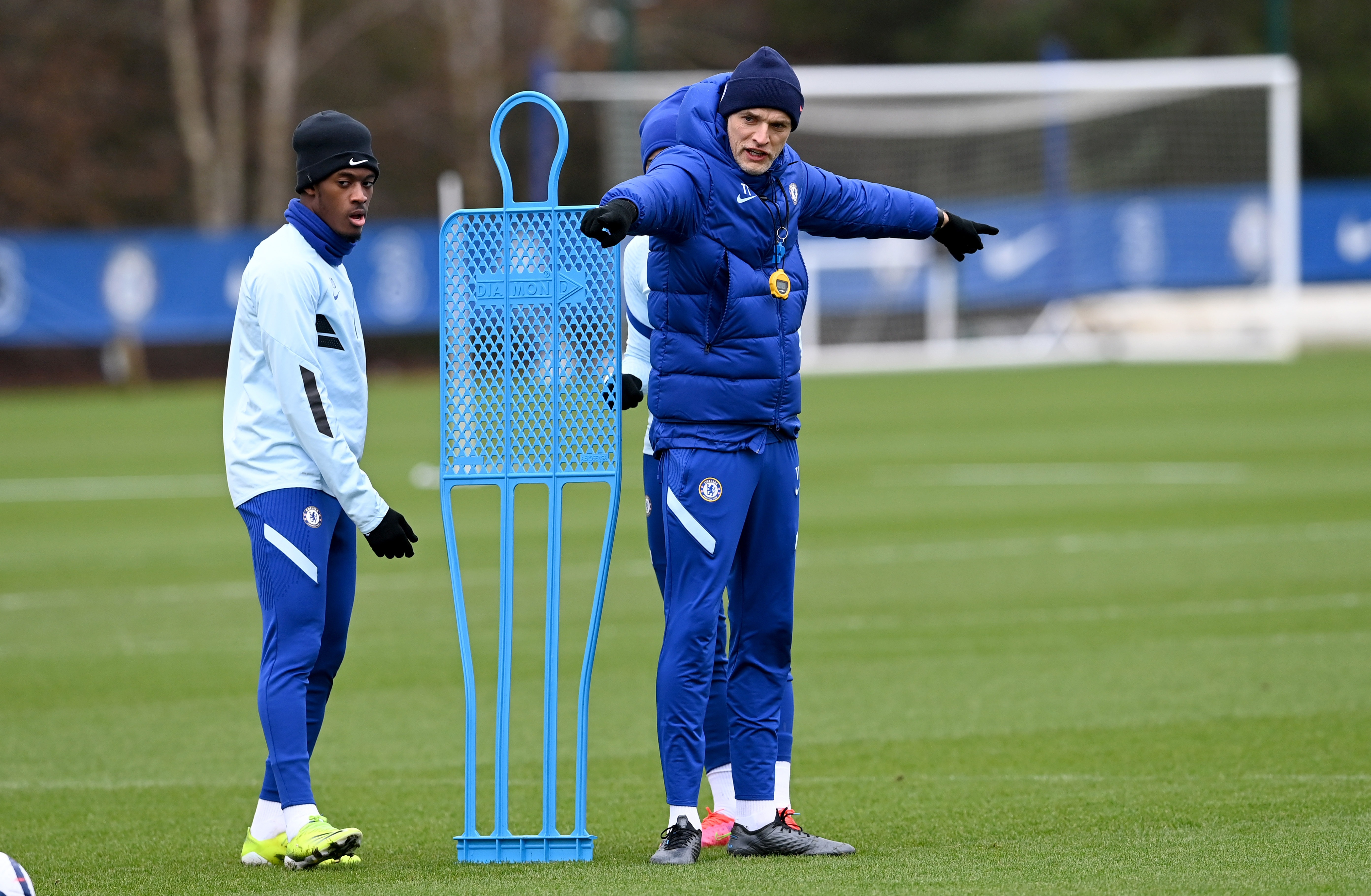 “It takes time and there is no short answer. If there was one, I’d clearly go and talk to him about that to bring out his full potential.

“What we know, what we can rely on, is that all this potential is in him. For any transfer and any player who changes clubs, things are different.

“All we can do is push him, support him and give him what he needs. We are figuring this out right now, he made a pretty good start with us.” 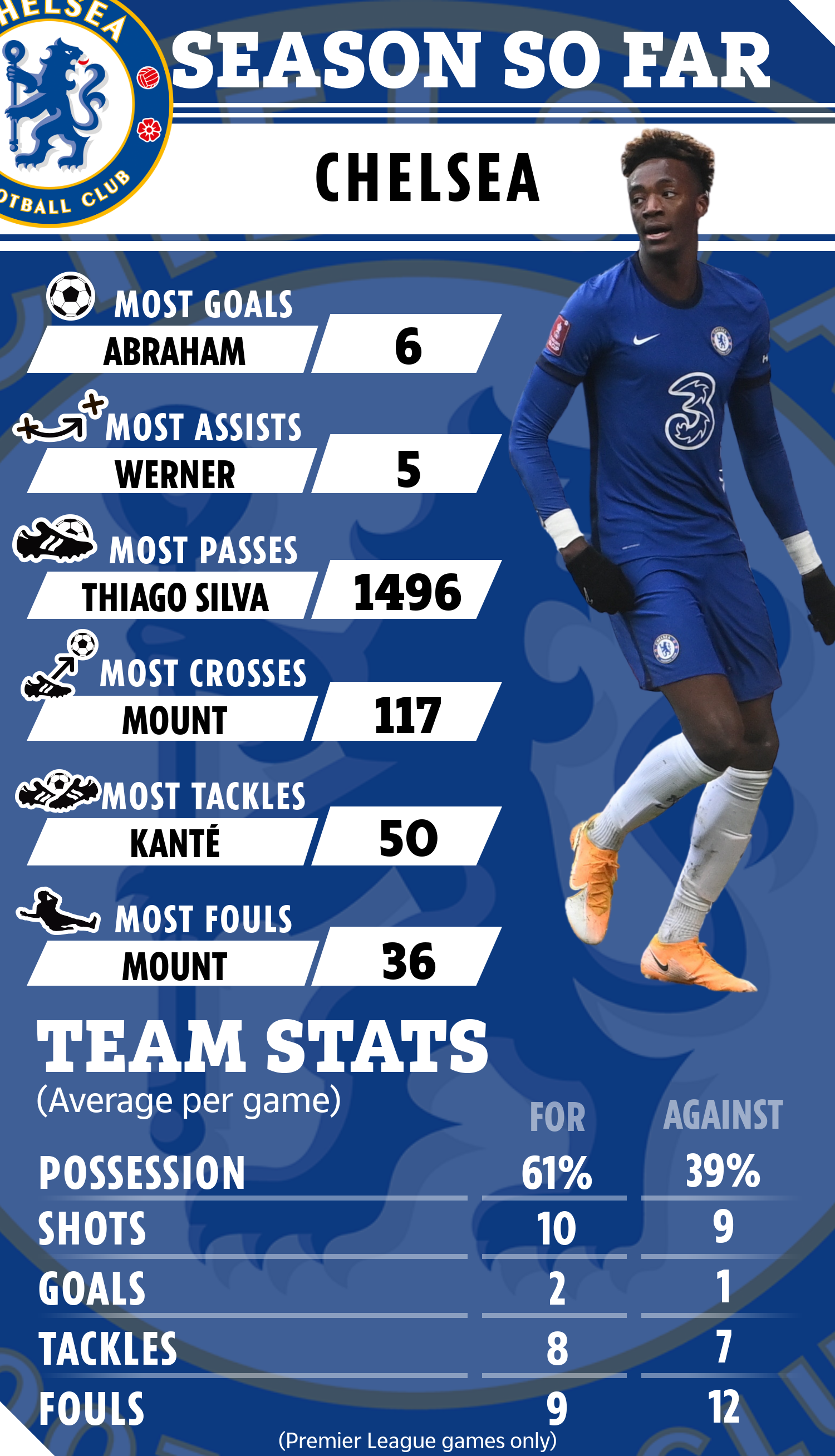 An Olympic champion stormed the Capitol. His Team USA jacket gave him away.

Anthony Joshua's loss to Ruiz Jr was 'best thing to happen' to him and will give him 'edge' over Tyson Fury, says Haye