Blues chiefs want to give the pair short-term deals to tie in with their policy for over-30s. 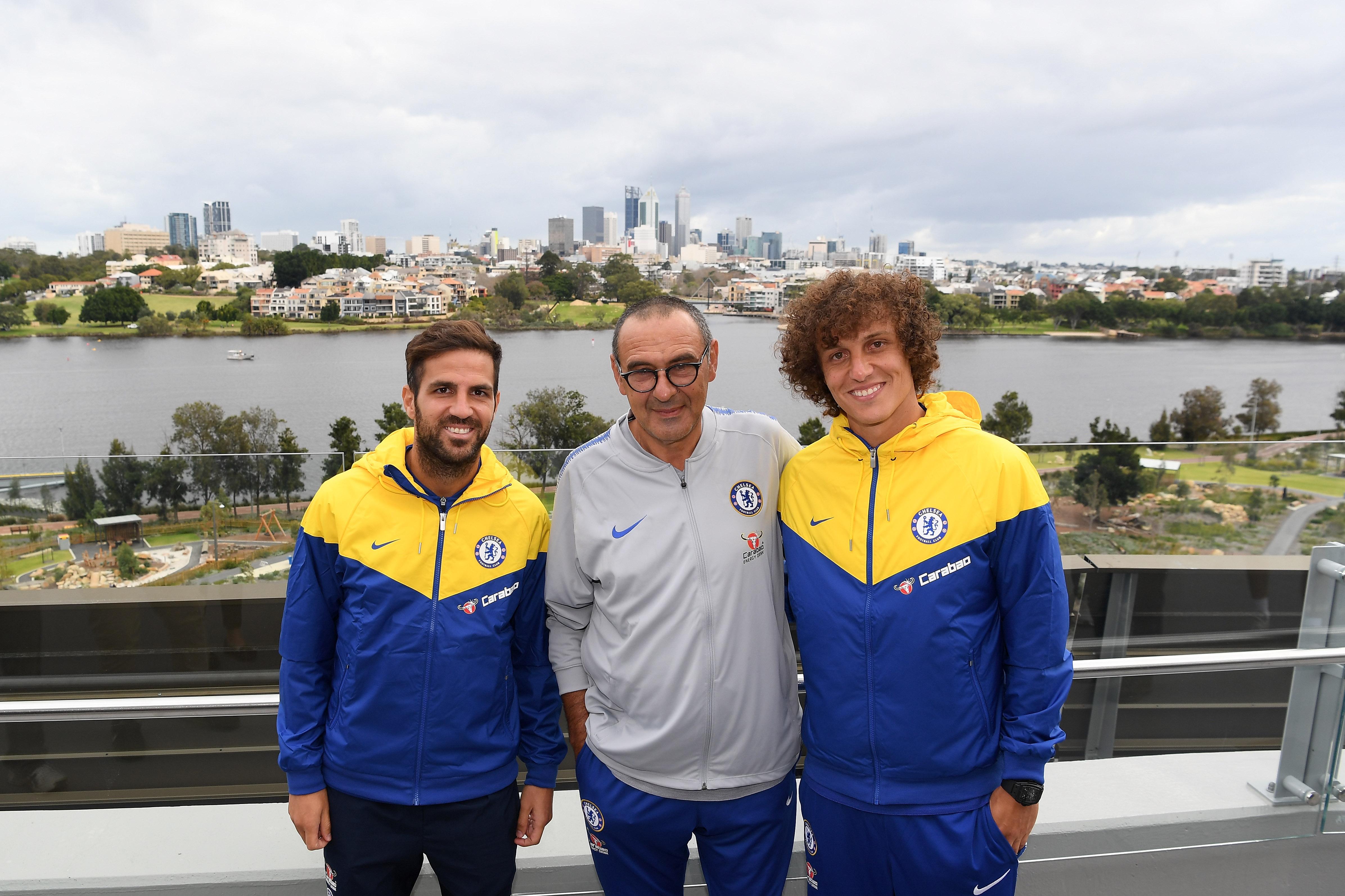 Both stars' contracts expire at the end of the season and they have been holding talks with Stamford Bridge bosses for the past month.

Manager Maurizio Sarri wants the pair to stay – especially with Fabregas being so strongly linked with a £10million move to AC Milan in January.

Chelsea are strict on their policy of only giving over-30s a one-year deal. 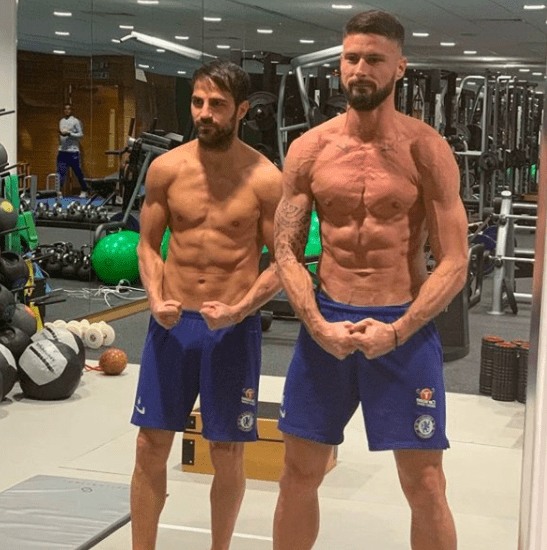 Opening up on the difficulties with Fab – who recently showed off his abs – and Luiz, Sarri said: "The deal is very difficult for this reason, I think.

"Because the club wants a short contract, and the players want a long contract. It's difficult for this reason.

"But I think, at the end, we can find a solution.

"I know very well that it is not easy but I think that we can do a new deal for both. They are very important players for us. 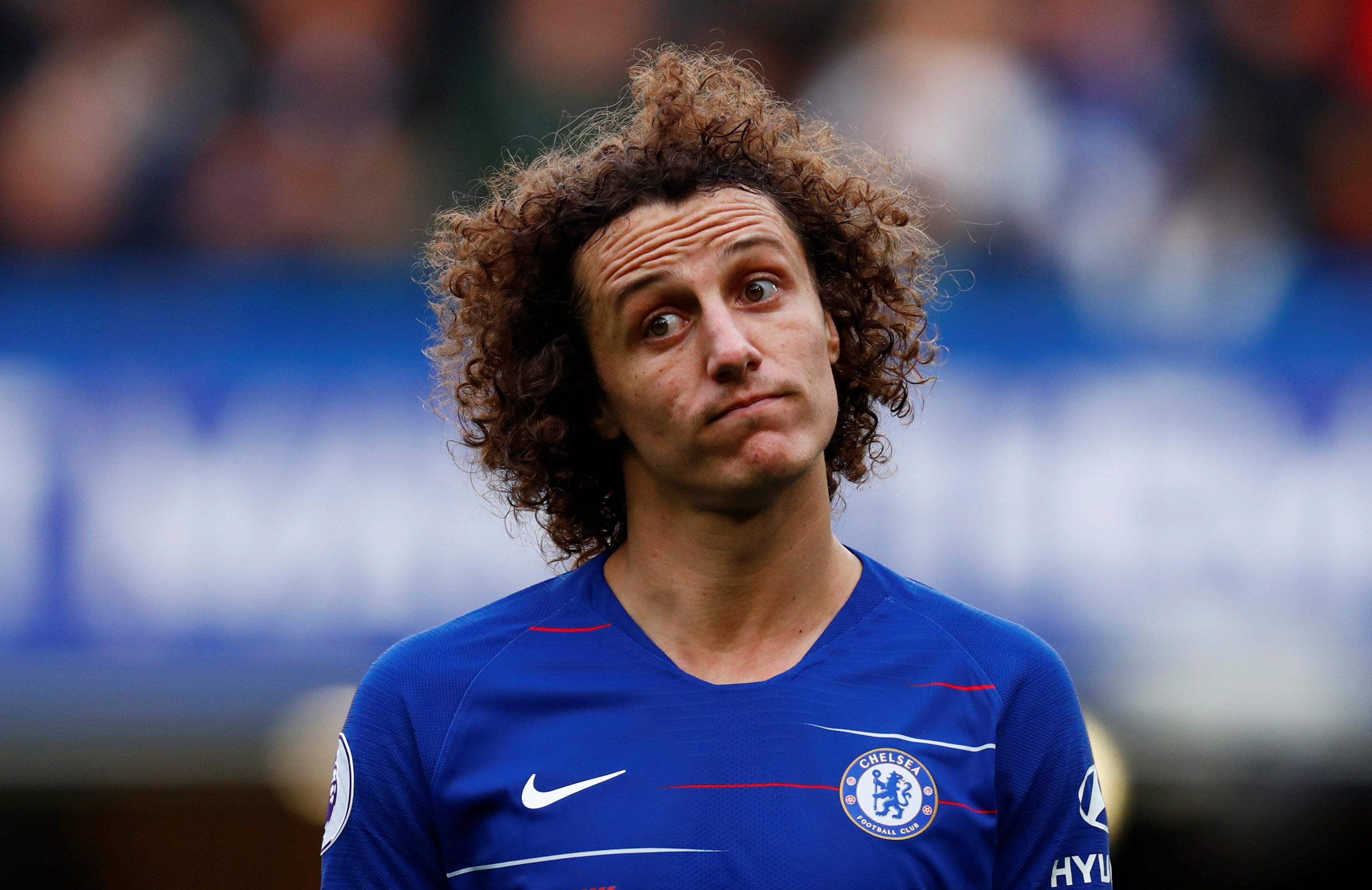 "So I think they have to stay with us."