CHELSEA fans fear N'golo Kante could be on his way after being left on the sidelines by Thomas Tuchel.

The midfielder is yet to start in the league under his new boss, having missed the whole of January through injury. 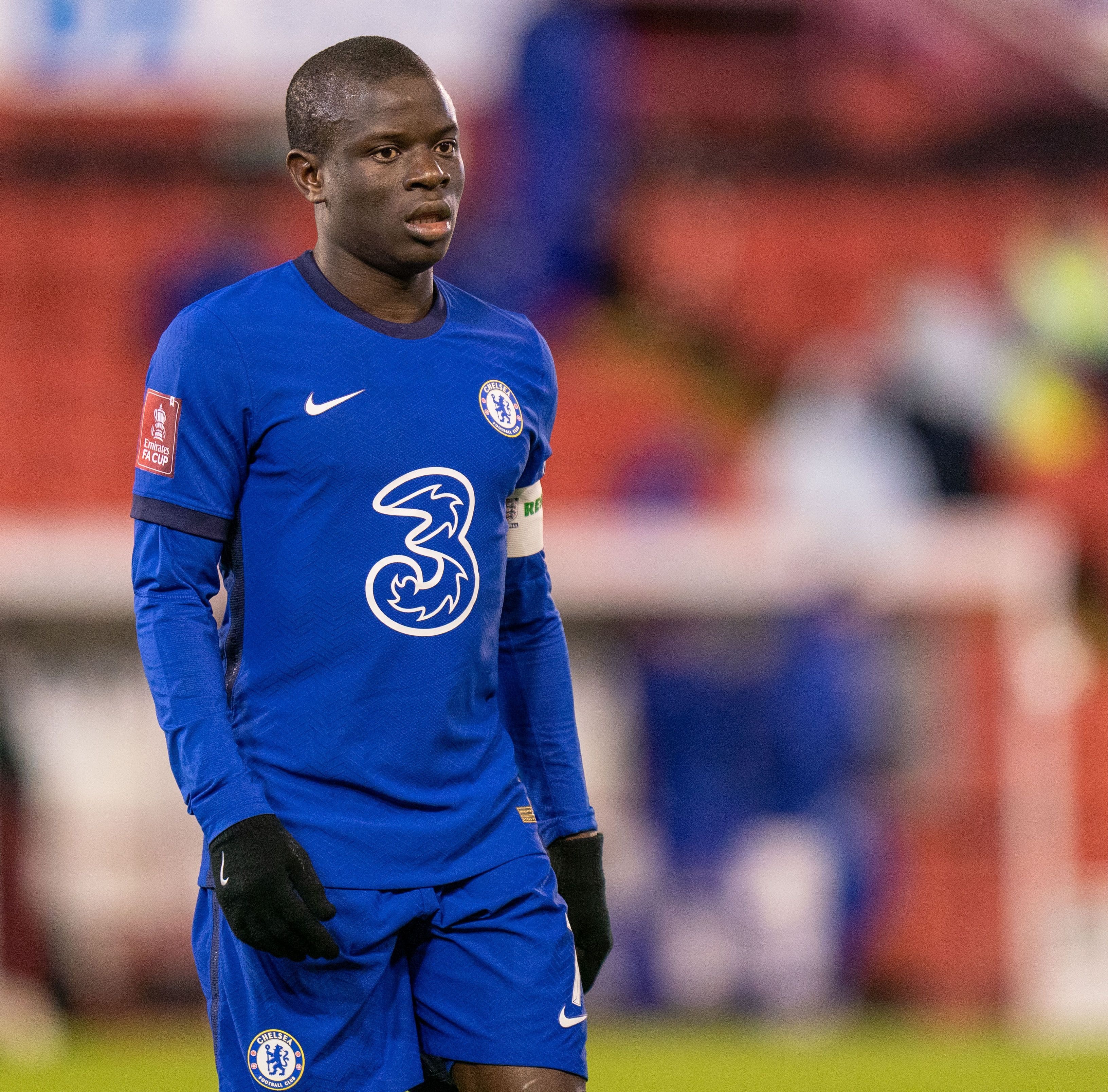 After footage emerged of Tuchel congratulating Kante after he was subbed on against Newcastle, some supporters online suggested the 29-year-old appeared unhappy.

One said: "Can Tuchel start using Kante again as a starter. Kante doesn’t seem too happy after the full time against Newcastle.

"If Kante doesn’t start and keep getting bench he will push to leave during the summer."

Another said: "Kante is quiet but don't take him for granted, benched him and he would push for the exit door from Chelsea.

"He knows how to exit, he did it easily at Leicester. So I advice tuchel to start using him we lose him."

One added: "Na this is sad. He's sad. Kante wants to play more than 15 mins here and there."

Kante has made three straight appearances off the bench since returning to the squad.

Jorginho and Mateo Kovacic have been the preferred pivot pair in Tuchel's midfield.

But the ex-PSG manager – who tried to sign Kante while in France – has reassured fans the World Cup winner fits into his system at Chelsea.

He said: "I think N'Golo fits into any manager's plans on the planet.

I was desperate to have him in my teams in the past. He is a big Chelsea player and one of the best midfielders in the world.

"So I am so lucky to have him in my squad and that he is back fit again.

"If you look at his performances coming back from injury, we put him on the pitch against Tottenham with no minutes.

"That was really difficult but he helped everybody on the pitch with his support, mentality, and quality, which is what he does. 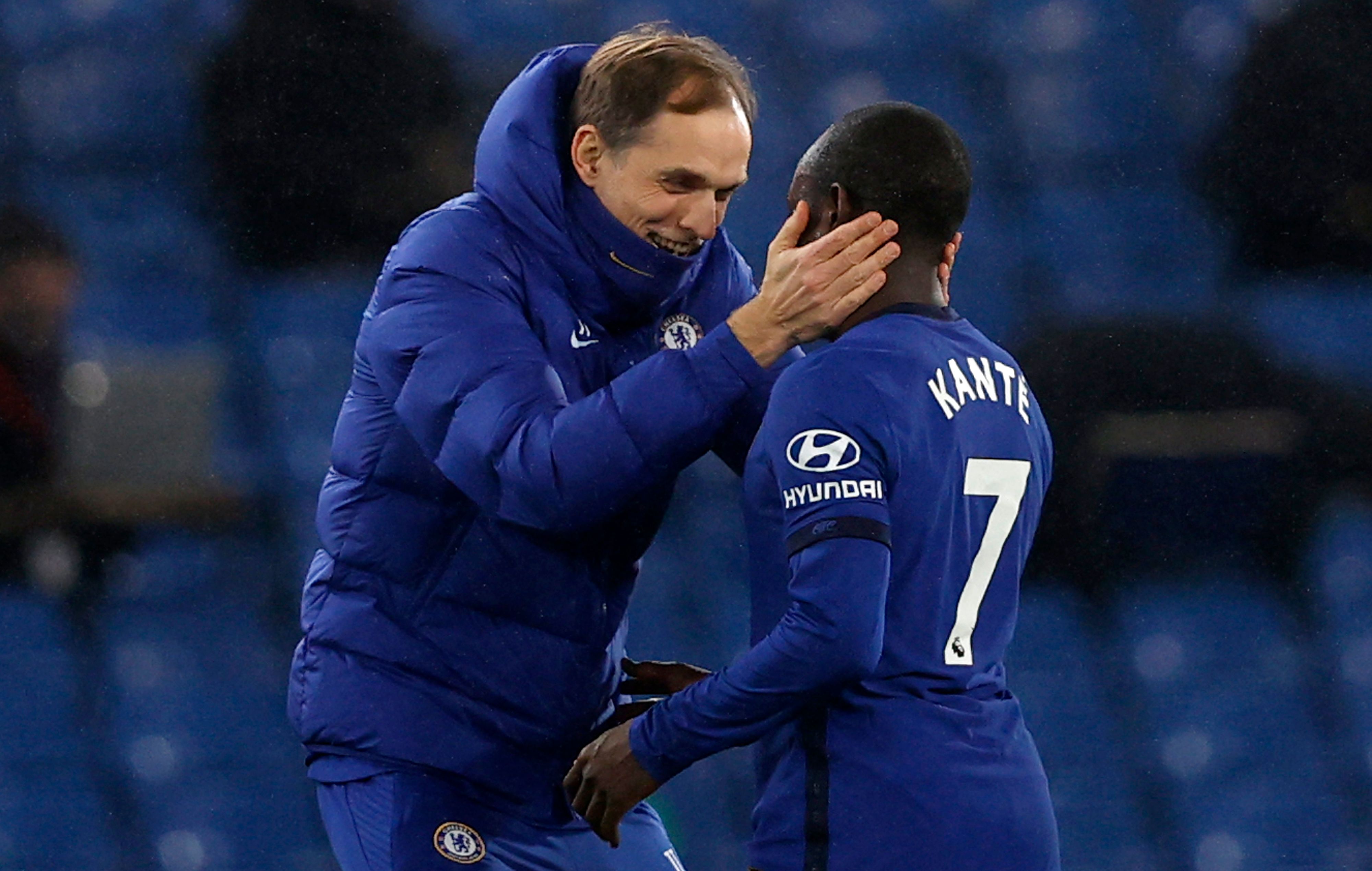 "If you see the step he took in training between the Tottenham match and Sheffield United, the 30 minutes he played was a huge performance.

"We switched to a three in the midfield and this helped us escape the pressure and be in control of the game again.

"I am very, very impressed. We've known him for many years very well because we've come from a French club.

"We were very impressed from the television but to see him live, to see how he works, how humble he is, the quality he gives to the team, it's a gift to be his coach. I am so happy."