CHELSEA outcast Tiemoue Bakayoko is set to join Paris Saint-Germain in a shock loan deal, according to reports.

The French midfielder, 26, hasn't played for the Blues since 2018, with Frank Lampard itching to offload the flop. 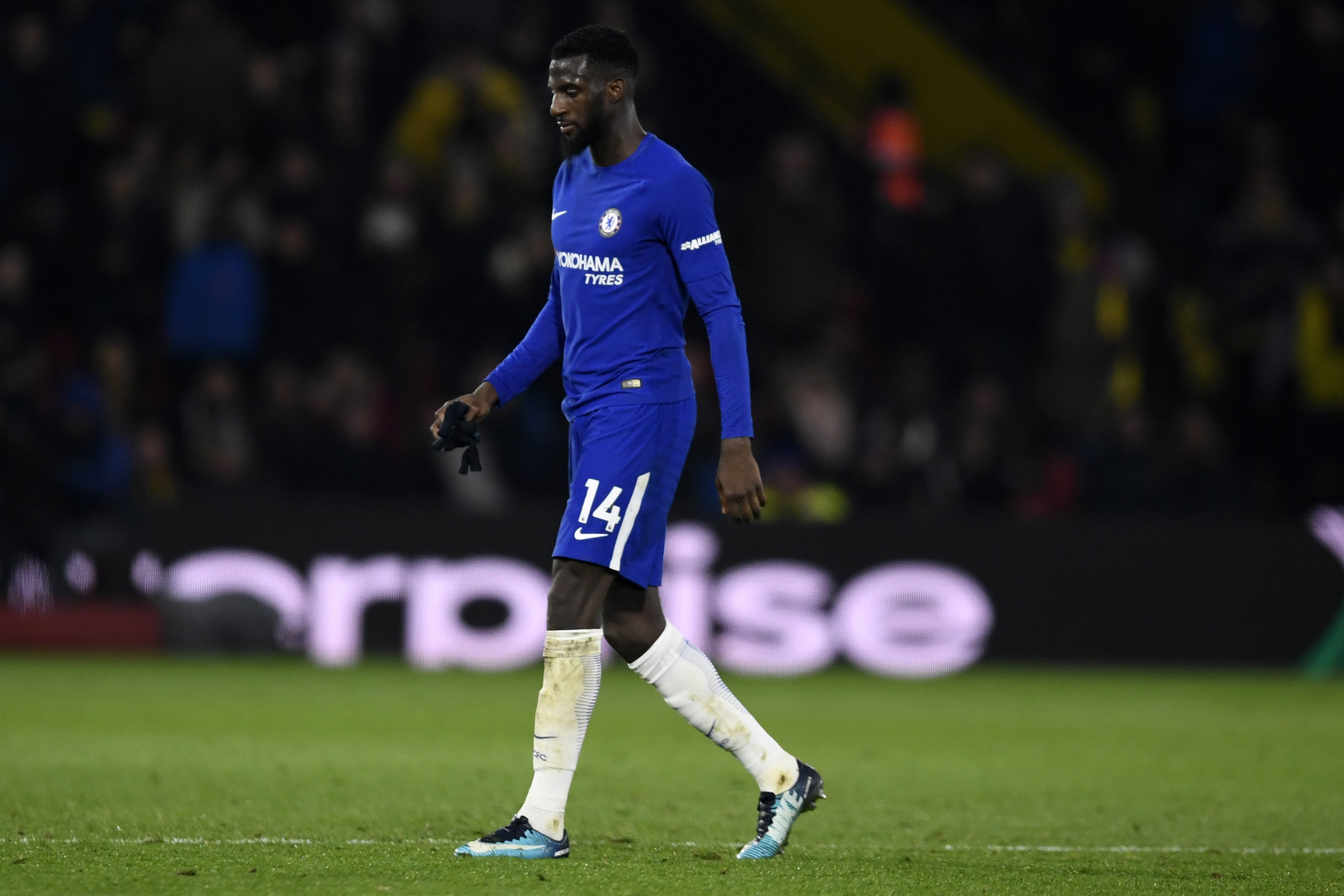 Bakayoko had looked set to return to AC Milan, where he spent the 2018-19 season on loan.

But the Italians were left frustrating by Chelsea's £32million asking price.

PSG have now emerged as the shock front-runners to sign Bakayoko, according to Goal.

While Chelsea are keen to get rid of Bakayoko for good, they are believed to be willing to let the ex-Monaco man leave on loan.

However, the Blues will only allow PSG to take him for the season if there is an obligation to buy clause in the deal.

AC Milan paid Chelsea £4.5m in 2018 to take Bakayoko on loan, but decided against triggering the optional £32m permanent option.

The Blues then endured a similar fate in loaning him to Monaco – the club from which Chelsea signed Bakayoko in 2017, after their Ligue 1-winning season – last term.

Unwilling to make the same mistake this time around, Chelsea will insist on the to-buy option being mandatory on the third attempt.

The Stamford Bridge side are seeking a £4.6m loan fee with the remaining £27.4m to be paid as the full transfer fee in 2021.

Milan have said they have no problem with the loan figure, but say they are only prepared to pay a further £18.3m to seal a permanent deal.

Bakayoko has made just 29 Premier League appearances for Chelsea, all of which came in his debut season.