TIEMOUE BAKAYOKO has spoken out after he and AC Milan team-mate Franck Kessie were subject to racist abuse from Lazio fans.

The midfielder, 27, condemned the actions of the supporters and offered a show of support to Kessie. 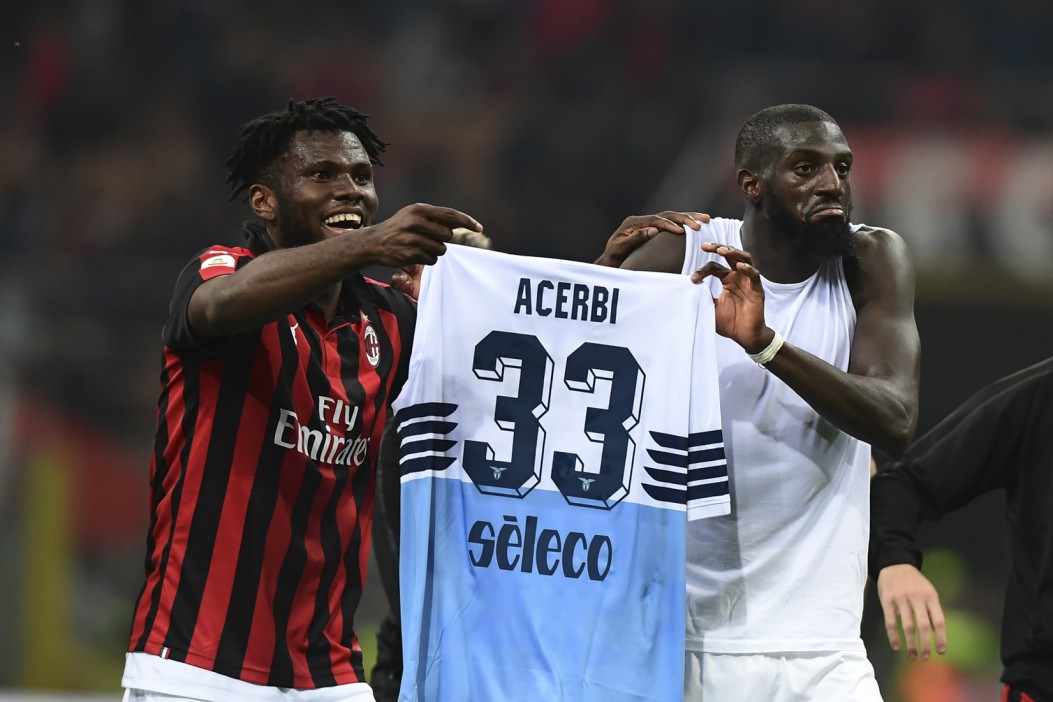 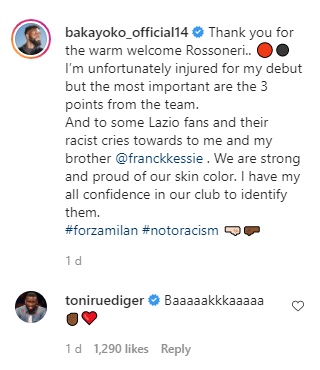 Bakayoko declared his pride in his skin colour while also calling on Milan to identify the culprits responsible.

In a statement on Instagram the Frenchman said: "To some Lazio fans and their racist cries towards to me and my brother Franck Kessie .

"We are strong and proud of our skin colour. I have all my confidence in our club to identify them."

Bakayoko's post has been met by an outpour of support, including from his former team-mates and fellow professionals playing in Italy.

Chelsea star Antonio Rudiger wrote "Baaakaaa" along with a heart emoji accompanied by a black fist to show he has his back.

Months after that former Chelsea star Demba Ba called on black players to boycott Serie A, but there has been little progress since.

In fact, a Serie A anti-racism poster published in 2019 featured paintings of three monkeys, and was later rejected by some of the league's most high-profile clubs.

Horse racing tips: Templegate's 6-1 Nap can win the Oaks plus best bets at Epsom on Day 1 of Derby festival

The future of NZ basketball: Meet the Kiwi sisters turning heads in America