Blues boss Thomas Tuchel is lining up a transfer swoop for his old Borussia Dortmund star, according to Bild. 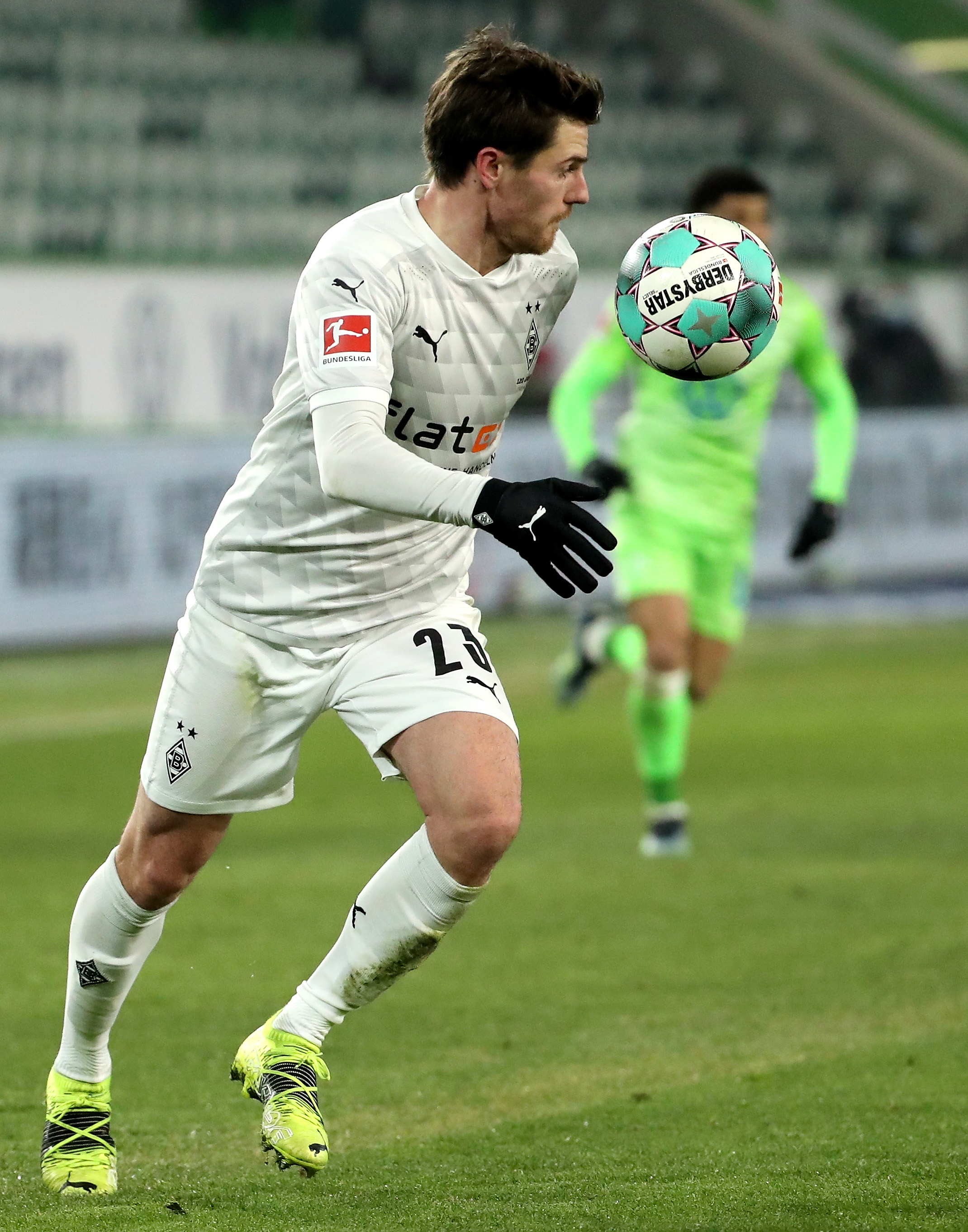 The 28-year-old is contracted until 2023 and has no release clause but is thought to be worth around £14million.

After it was announced that Monchengladbach coach Marco Rose would be taking over at Dortmund next season, a number of players could follow their boss through the exit door.

Hofmann made his Germany debut in October and has bagged six goals and ten assists in 21 games in all competitions this season.

The report states Tuchel has been in touch with the player's advisor via a member of his coaching staff.

And Hofmann could be tempted to leave Gladbach if the club were to receive an attractive offer for his services.

He arrived from Dortmund five years ago in a move worth £7.2m and is believed to be open to a new challenge.

It is not the first time the wideman has attracted interest from the Premier League with Spurs showing an interest in 2019.

However, on that occasion Hofmann decided to extend his deal at Gladbach rather than up sticks for England.

Tuchel has been handed a double injury boost after Thiago Silva and Kai Havertz both returned to training.

Havertz is back in the mix after missing the last four games while Brazilian centre-back Silva, 36, has shaken off the thigh knock he sustained against Tottenham at the beginning of the month.

Tuchel has also been linked with a raid on old side PSG for 18-year-old Kays Ruiz-Atil who has fallen out of favour under new man Mauricio Pochettino in the French capital.

Coronavirus: How sports clubs and players are helping during pandemic

Karl-Anthony Towns: The old me ‘died’ after mom’s COVID-19 death