CHELSEA were thankful for the finesse of Christian Pulisic and Olivier Giroud on Sunday afternoon as they beat Aston Villa 2-1 at Villa Park.

The Blues were all over Villa for the majority of the match but ended up finding themselves 1-0 at half time. 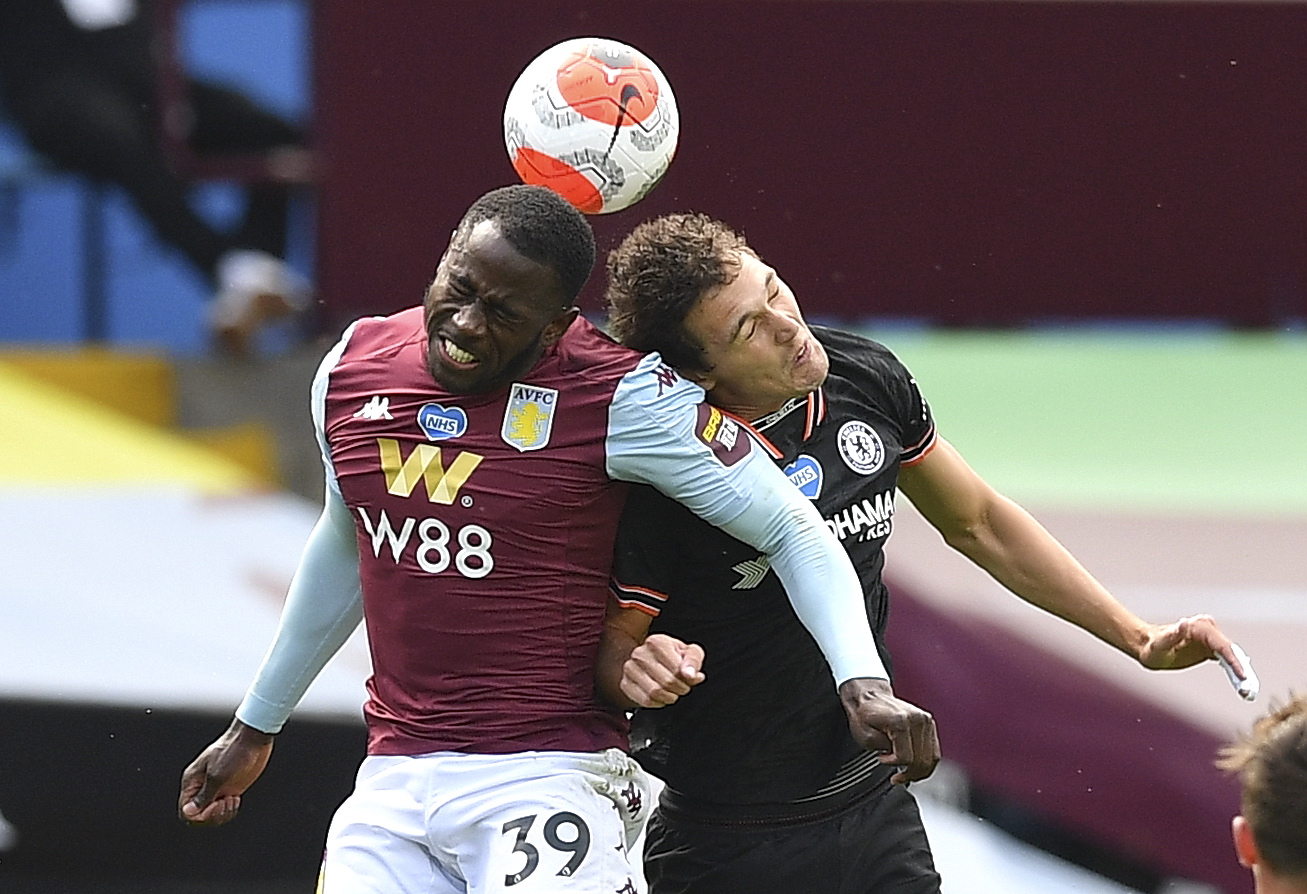 As is the situation for Chelsea on many occasions so far this season, Villa scored a scrappy goal that could and should have been avoided.

They really need a player to stand up, command, and eat up anything that comes in to the box. 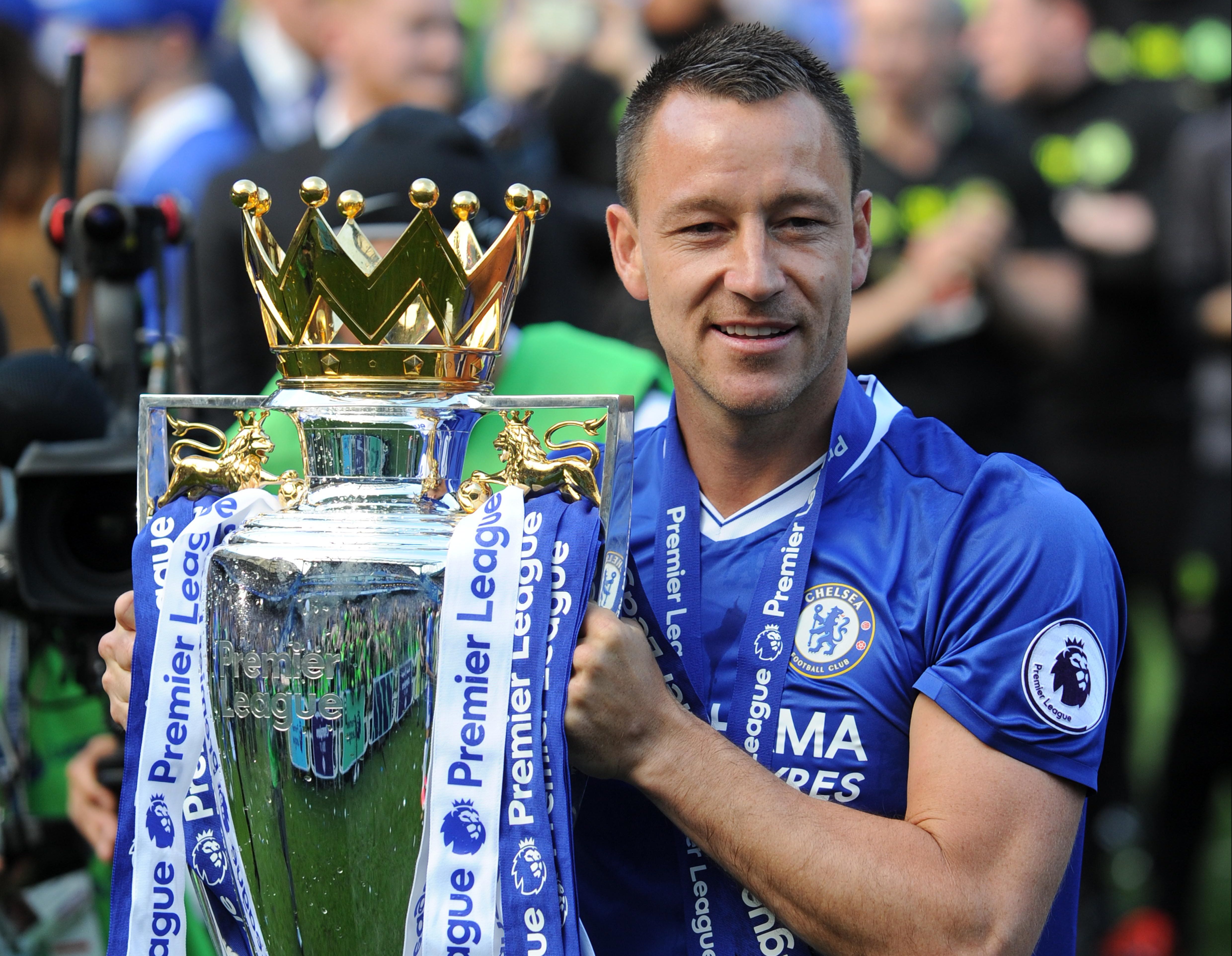 Frank Lampard needs his Virgil van Djik, a defender who comes in and completely changes the balance of the defence, gives them a vocal leader, but more importantly, gives them a brick wall but with the confidence to play.

As the cross came in for Villa’s goal this afternoon, you had the feeling that it would not be dealt with.

No defender stood up, and although Andreas Christensen started off being vocal and organising for the cross, he shied away like a cat scared by a dog at the all important time.