CHELSEA are NOT lining up a shock return for Avram Grant – despite claims Roman Abramovich wanted the former boss back.

The Israeli coach led the Blues to the 2008 Champions League final after replacing the then sacked Jose Mourinho. 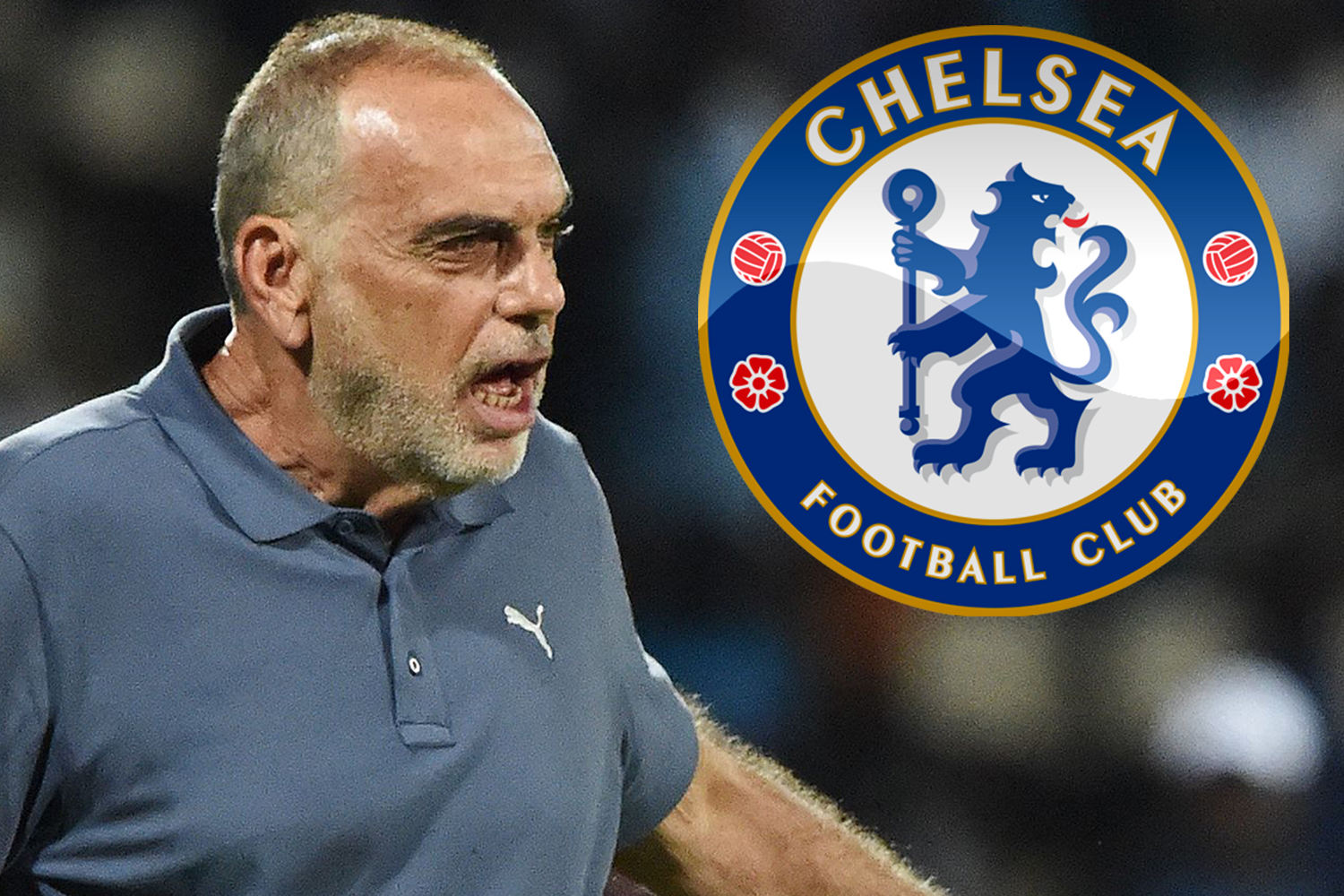 There had been reports the 65-year-old was being eyed for a new role at Stamford Bridge to help struggling boss Frank Lampard.

But SunSport understands there are no plans for that, despite the Chelsea hierarchy retaining huge respect for him.

According to recent claims, Grant was being considered for an advisory role to help out his former midfield star.

It was said Abramovich thought his near 35-years experience in management could help their rookie coach and his staff.

Chelsea have only won one of their last six Premier League matches, and were smashed 3-1 at home by Manchester City.

They have gone from Premier League title chasers to ninth in the table, just three points ahead of struggling Arsenal.

Grant backed Lampard on Instagram recently and said: “About the current situation, I can say only this. You need to be strong when things are not going well.

“When things are going well everyone is a genius and knows what to do.

“But in the situation like this when things aren't going well you need to be strong, look for solutions and show a lot about your character.

“What I can say to Frank and the others at the club is be patient, and more than this do whatever is necessary to do, that's for sure.

“Two things: never lose it even when things are going well, don't lose your fighting spirit at the highest level.

“And second, don't lose what you have here [points at head] – you need to think right and look for solutions.

“If you do that, then everything will be OK because the quality is there and there is a potential like there was [at Chelsea] in my time.”

Grant has also had management spells with Portsmouth, West Ham and the Israel and Ghana national terms among others.