Boss Maurizio Sarri is desperate to keep Hazard at the club and is happy to make him Chelsea's highest paid player ever. 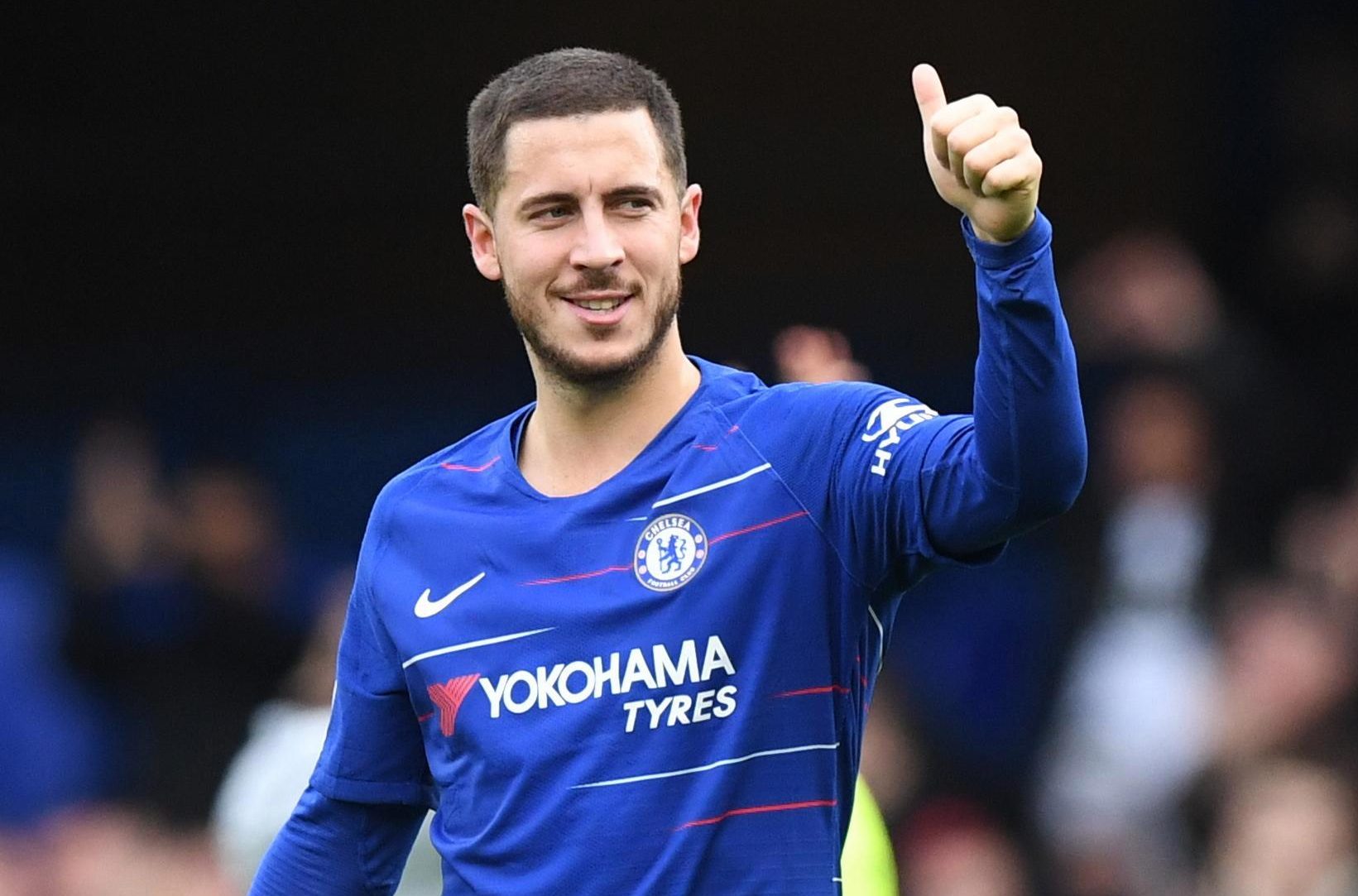 But the 27-year-old – whose contract expires at the end of next season – is playing a waiting game with Real Madrid, say the Daily Mail.

Winger Hazard has long been linked with the Spanish giants and it was as recently as September that he refused to rule out a "dream" move to the Bernabeu.

Sarri – who has managed to bag a dog-sitter for beloved pooch Ciro – doesn't want to be sent barking mad by losing Hazard.

And he says the ball is in his court, with the Blues ready for him to put pen to paper on a new deal "immediately". 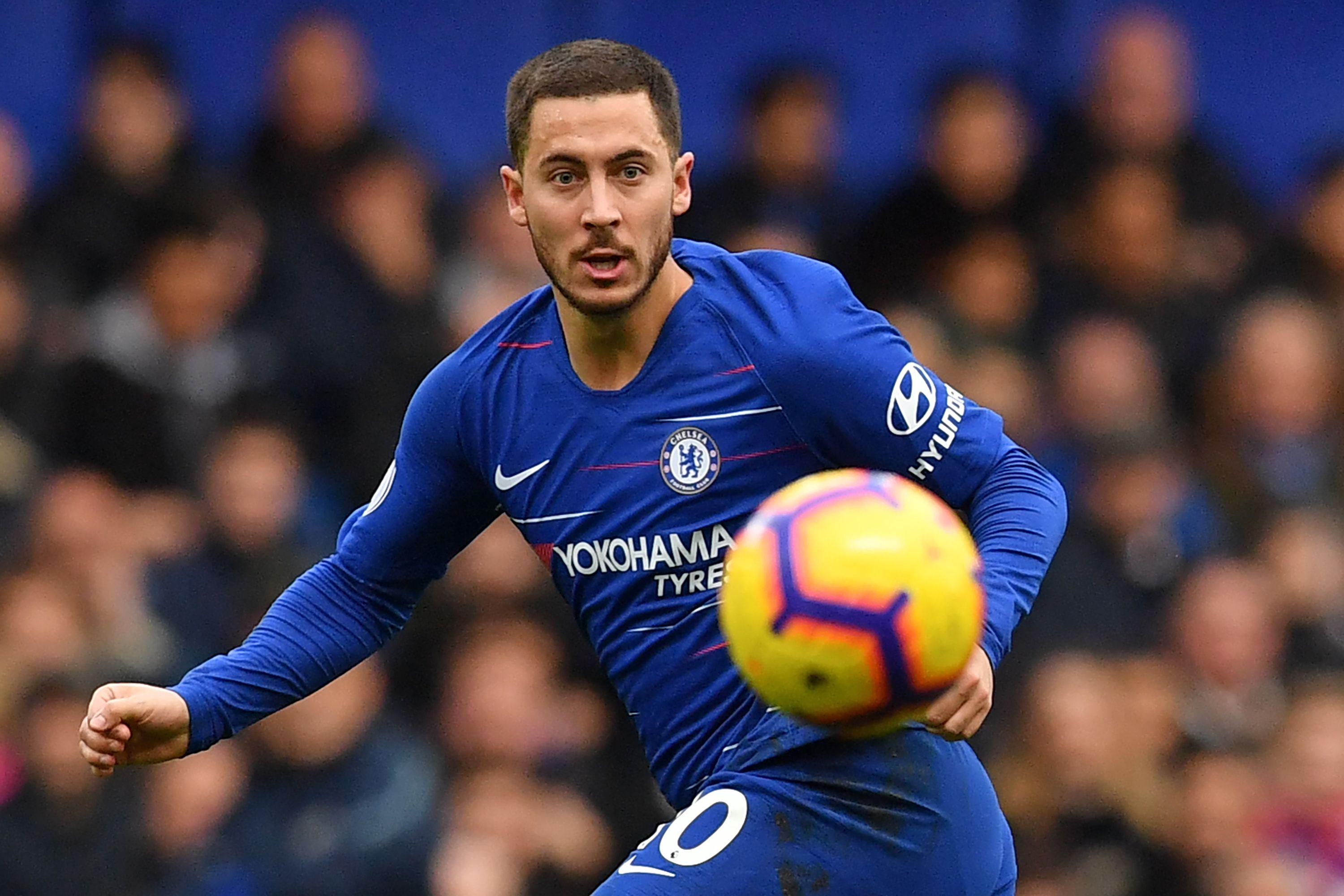 Sarri said: "It's up to him. The club is available to sign a new contract immediately but it's up to him if he wants to renew.

"I want Eden here, of course, but I want him here if he wants to stay here.

"I know very well that there are discussions between the club and the manager of Eden every week." 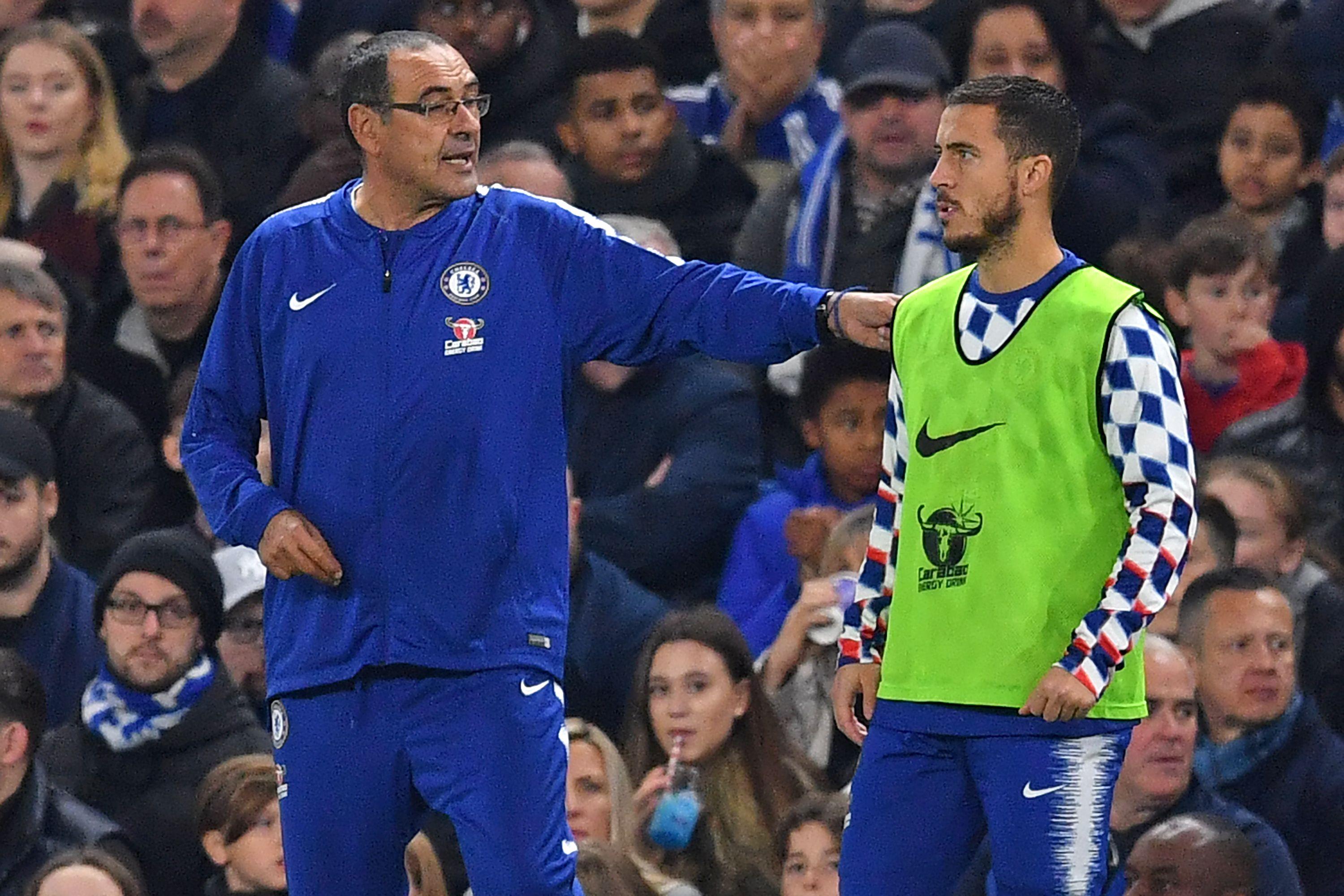 But club chiefs are embroiled in a bitter contract battle with Cesc Fabregas and David Luiz.

Stamford Bridge hierarchy want to stick to their policy of giving over-30s a one-year contract only.

Former banker Sarri, however, believes a resolution can be brokered.

He said: "The deal is very difficult for this reason. It is not easy but I think we can do a new deal for both."