The winger was heavily linked with the German giants in 2019, as Bayern made four bids of up to £35million. 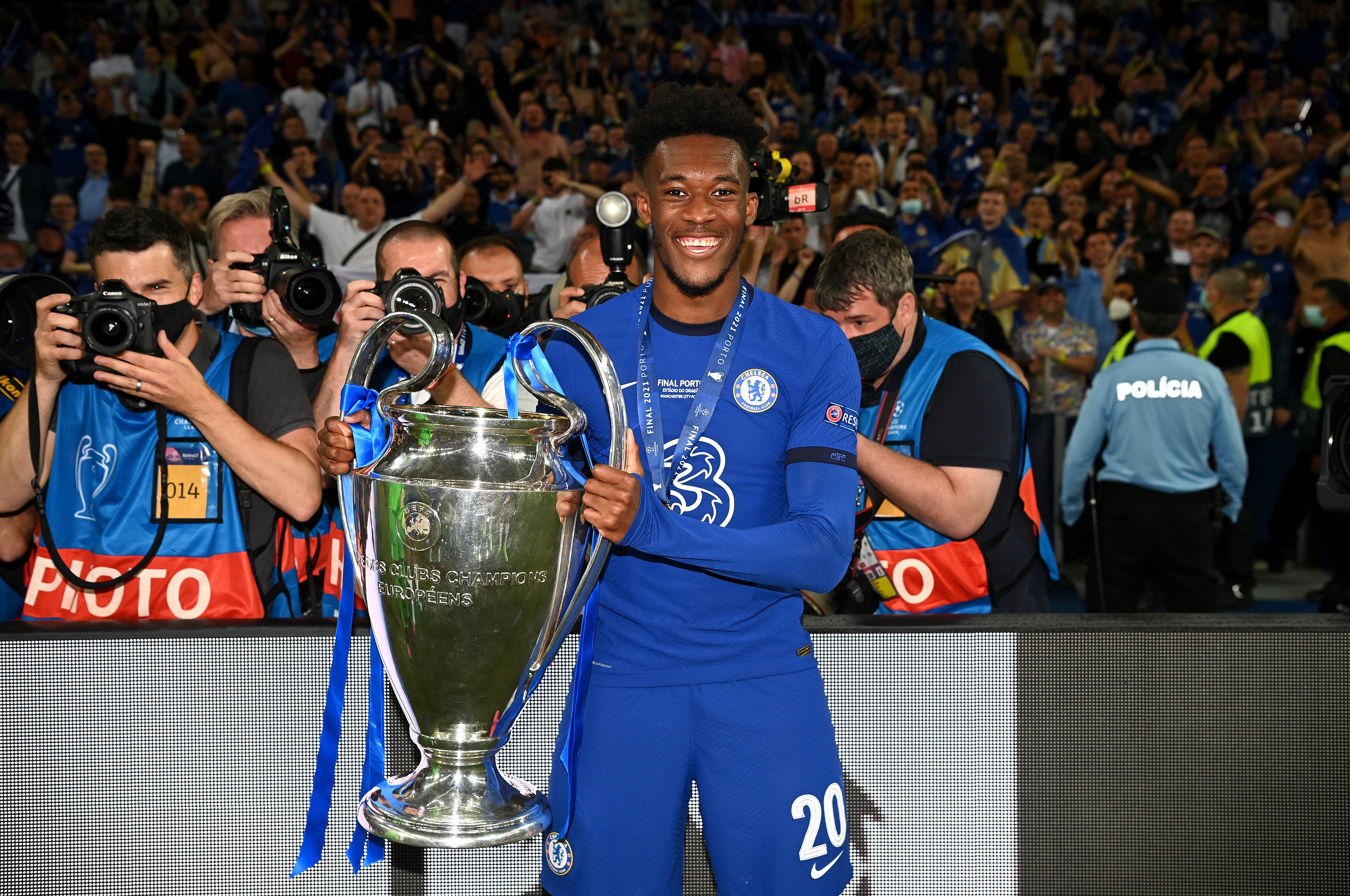 Hudson-Odoi, a product of the Blues academy, stayed and later signed a bumper five-year deal, with three years remaining on his contract.

But now according to The Times, Chelsea are prepared to listen to offers for the promising forward.

That is despite manager Thomas Tuchel being an admirer of the England international.

Tuchel has played Hudson-Odoi in a variety of positions both out wide and through the middle, including a role at right wing-back.

He finished the season with 37 appearances and five goals, two of which in the Champions League campaign which Chelsea eventually won.

The German is said to be prioritising bolstering his options in defence, midfield and up front with a star striker eyed.

Borussia Dortmund's Erling Haaland, 20, remains a favourite but could cost up to £172m.

Further reports in The Times have said Chelsea could include unfavored forward Tammy Abraham, 23, in a deal for Haaland.

Abraham, like Hudson-Odoi, could be a potential transfer casualty in the summer window having been overlooked by Tuchel.

He was played just seven times under Tuchel, and failed to feature in either the FA Cup or Champions League final.

“I think you did a good job on her.” Trump praises Pompeo for blasting NPR host