See who else impressed – and who didn't – for the Blues, with our full player ratings below… 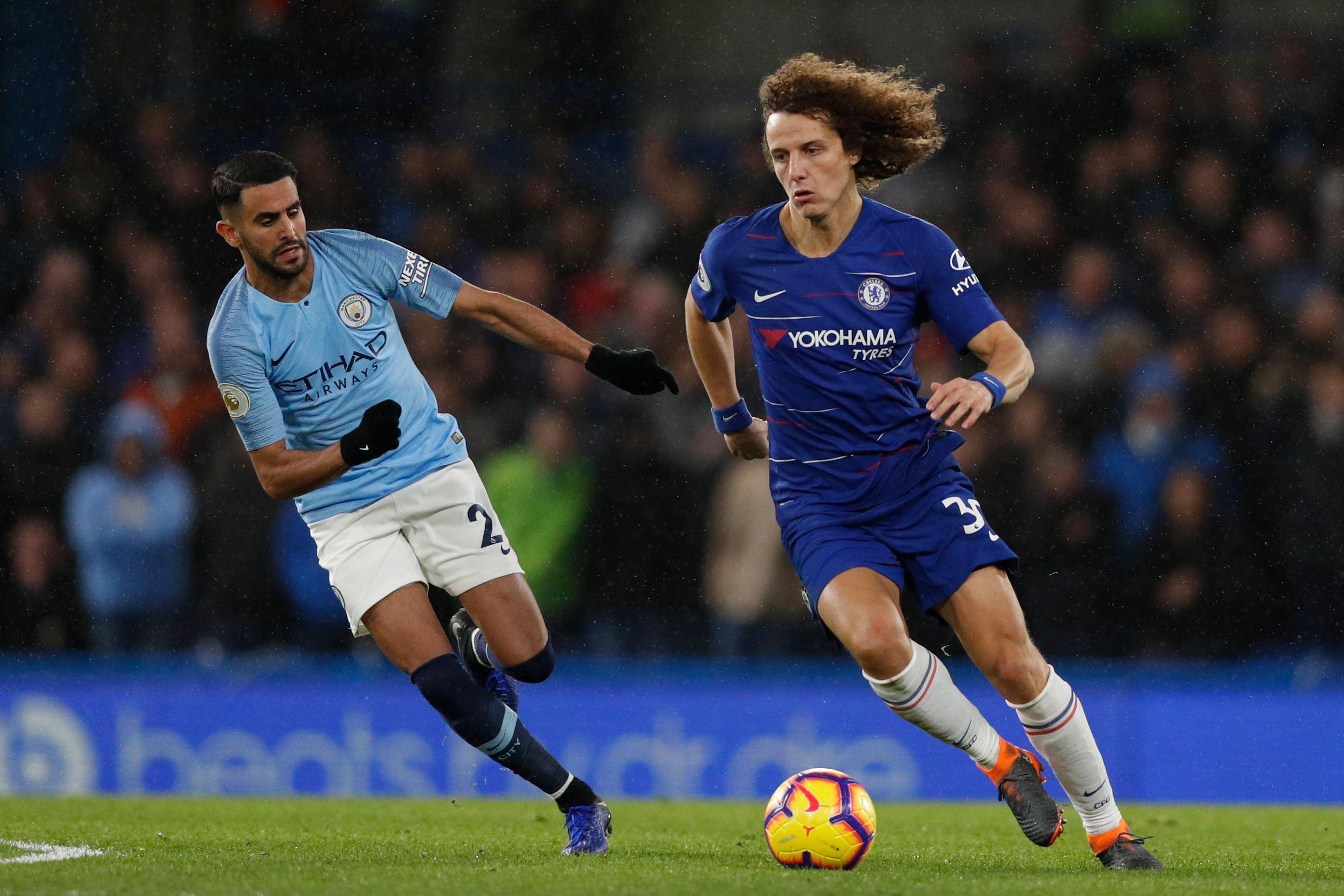 Stood up well to Leroy Sane in the first half but his distribution was poor, putting the Blues under all kinds of pressure in their own third.

When the ole's came out in injury-time Kepa nearly cost himself a goal – after giving the ball away he made up for it with a smart save from Gabriel Jesus.

A match-saving block on Sane in the first-half when it looked like all that City pressure and possession would finally lead to a goal.

His crossing was poor but it was a brilliant defensive performance by the skipper.

The polar opposite to his disastrous performance at Spurs two weeks ago, Luiz played with controlled aggression and marshalled a solid Blues defence – before scoring that vital second goal.

If he he played like this every week everything would rate Luiz as highly as he rates himself.

Chelsea's best defender this season had another standout match.

Seemed to be his head on the end of every City cross and has won the love of the Chelsea fans with his battling performances.

Chelsea's worst player, Alonso was terrified of facing Raheem Sterling one-on-one and will be glad he doesn't have to see the winger until February.

Kept giving the ball away in dangerous areas. 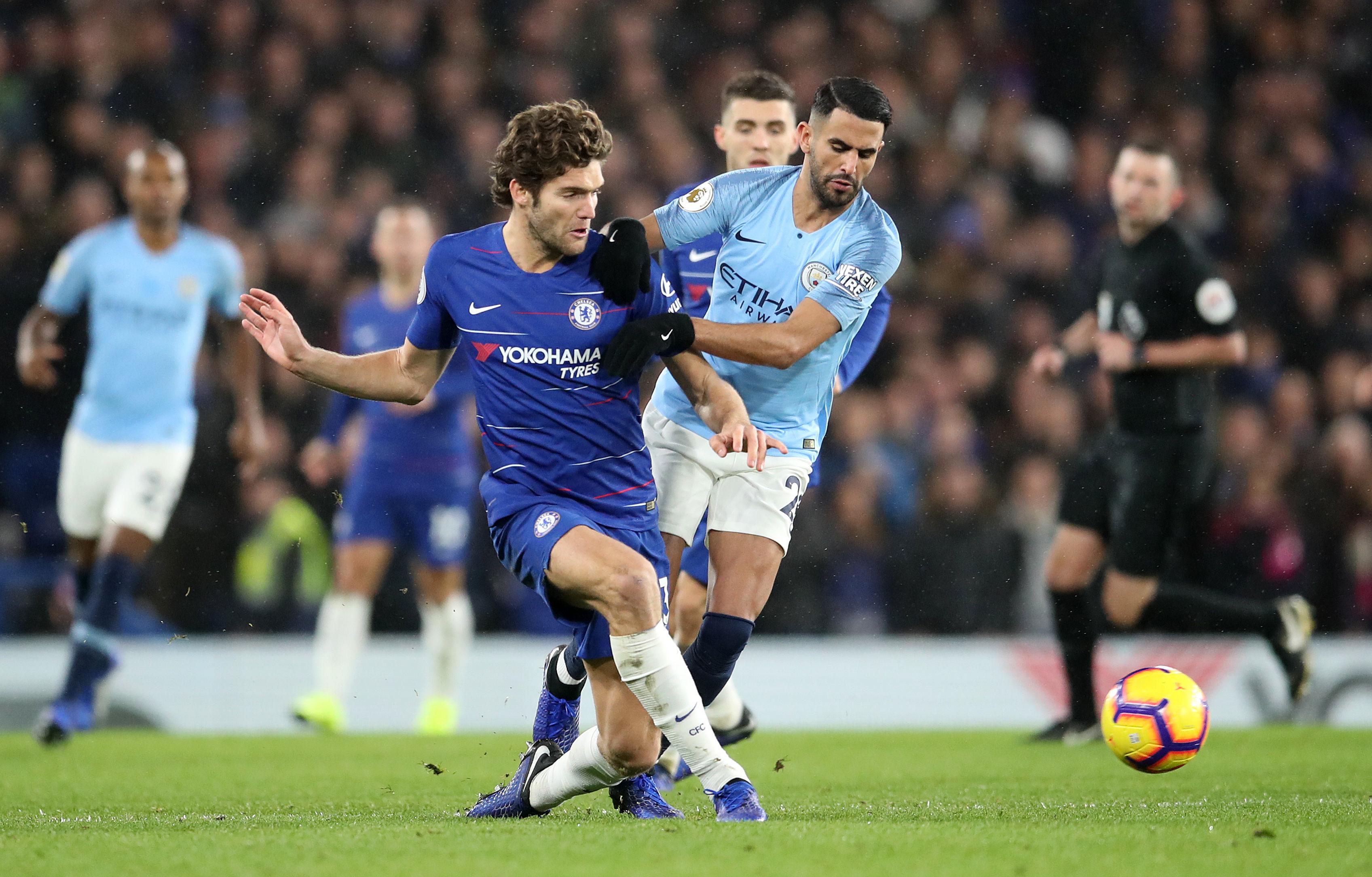 Erased the nightmarish memories of that Spurs defeat. The midfielder was his usual self on the ball but it was off the ball where he impressed most.

Jorginho looked much more alert defensively and did not get harried in the same way he did against Dele Alli and Co.

Who says he can't play further forward? Kante's goal was Frank Lampard-esque in the timing of the run and the lethality of the finish.

There's still a sense he's being misused but the Frenchman was everywhere.

Very neat and tidy on the few occasions he did get the ball, the Croatian was very disciplined in covering an out-of-sorts Alonso.

His turn past two City players in the first-half flashed the quality he does have and he got a huge ovation when he came off injured.

After his own disinterersted horror show against Wolves, Willian was close to his best.

He covered every blade of grass and had a couple of brilliant runs that got the Blues way up the pitch.

Delightful pass with his left was a key moment in the build up to the goal.

Pedro never stops running, helping his team keep their shape and solidity even when the ball is on the other side of the pitch.

It's hard to rate the Belgian after a game like this.

On one hand hebarely touched the ball and looked isolated playing up top on his own – on the other hand he provided a two match-winning assists for Kante and Luiz.

On as a sub, Barkley kept up the energy needed in midfield to keep City at bay.

Disciplined in the middle after coming on and had one nice run that led to a weak effort.

On for the final couple of minutes had little time to make any impact.