MICHAEL OWEN believes Chelsea need to sign a top striker if they are to win the Premier League in the near future.

The Blues signed a series of attacking players in the summer including Timo Werner, Kai Havertz and Hakim Ziyech. 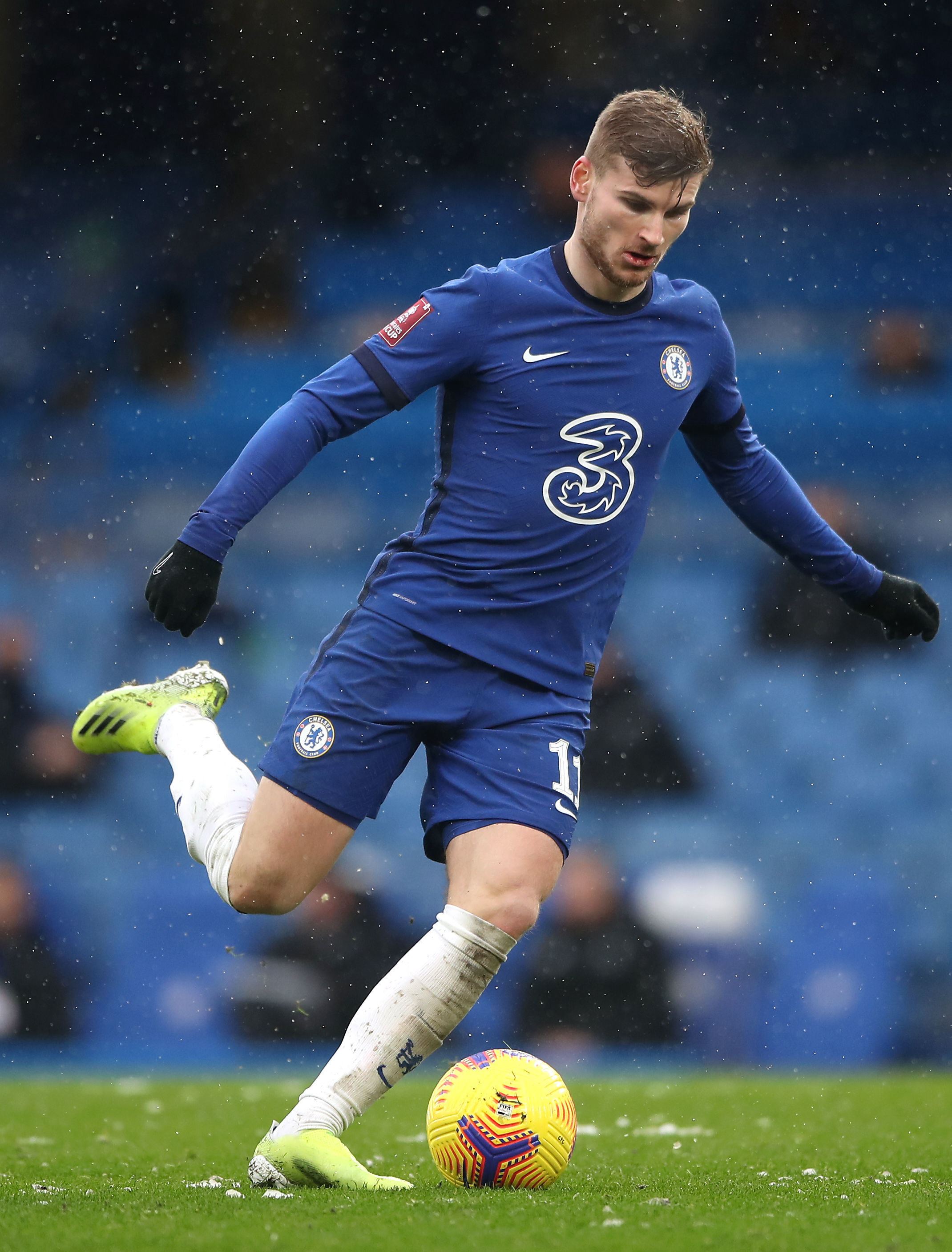 But with none of them excelling so far at Stamford Bridge and the lack of a regular 20-goal a season striker already at the club, Owen feels it is a problem which still needs addressing.

"I only say that when I’m talking: ‘Are Chelsea going to win the league? Are they real contenders?’ ‘Of course they’re brilliant players – Giroud’s won the World Cup for godness sake and is a brilliant player.

"It’s a department that a lot of managers have tried…even Werner they keep trying to buy bigger, better strikers. I just don’t think they’ve got it right since and they’ve spent fortunes.

"You mentioned Diego Costa, they bought Fernando Torres at the top of his game, Morata they spent big money on. They know there’s a problem.

"They get by – it’s not glaringly obvious but if they want to win the league [then they must sign a top centre forward]."

Werner joined from RB Leipzig for £53million but has netted just nine times in 31 appearances for the Blues and is currently on a long run without a goal.

Meanwhile, Ziyech has been plagued with injuries and failed to really sustain a number of games in the team.

And Havertz floated around a number of positions under Frank Lampard but has also struggled to find the net, scoring just five times in 26 games so far this season.