Sky Sports claimed that the 19-year-old's move to the London Stadium is set to confirmed on Wednesday when the transfer window officially opens. 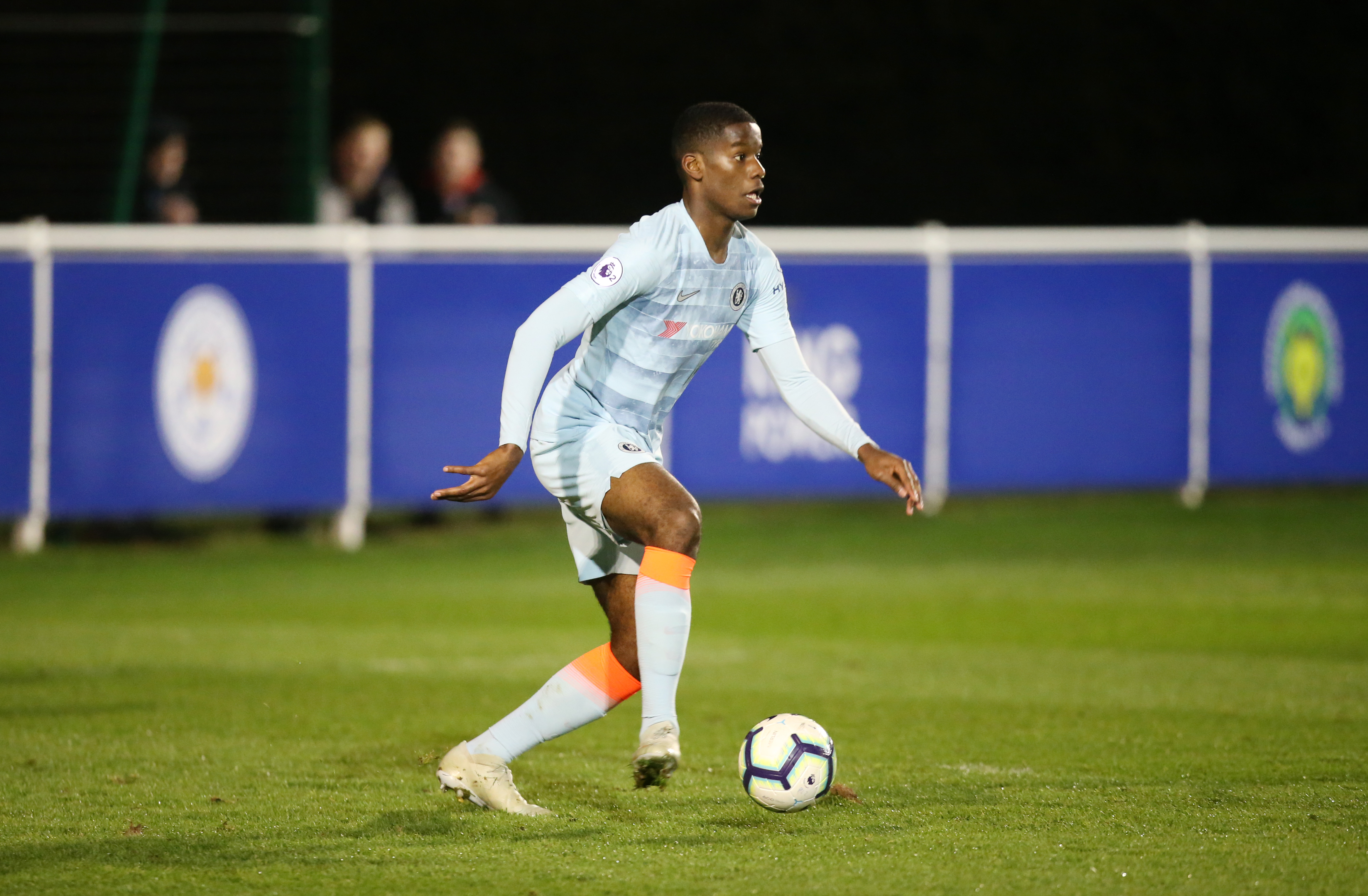 The highly-rated France youth international arrived at Stamford Bridge back in 2018 for £1.8 million from Nantes.

Ekwah, who is primarily a defensive midfielder who can also play at centre back, has recorded 13 caps for his country's Under-16’s.

Ekwah previously opened up on the biggest difference between being at the Chelsea Academy from his time at Nantes last year.

He told the Blues website: "The big difference is the way the football is played – the English style of football is different to the French type.

"In England it’s more intense and physical compared to France – the training at Academy level became more intense when I moved here.

"The weather, ah the weather! It’s alright, I’m fine with it, but not at winter time – that’s the worst time to be in England."

On his versatility, Ekwah added: "I did play left wing when I was younger, but I grew and didn’t fit in there so they changed me to left-back.

"I did well when I played in that position but after I moved to Nantes I played centre-back with them, the national team and Chelsea.

"But I’ve always wanted to play as a midfielder, like I do now. I’m happy to play in midfield now it’s where I can express myself on the pitch."