THIAGO SILVA is following the doctor’s orders as he quarantines following his positive Covid test.

The Chelsea defender has shut himself upstairs away from his family to wait out his isolation period. 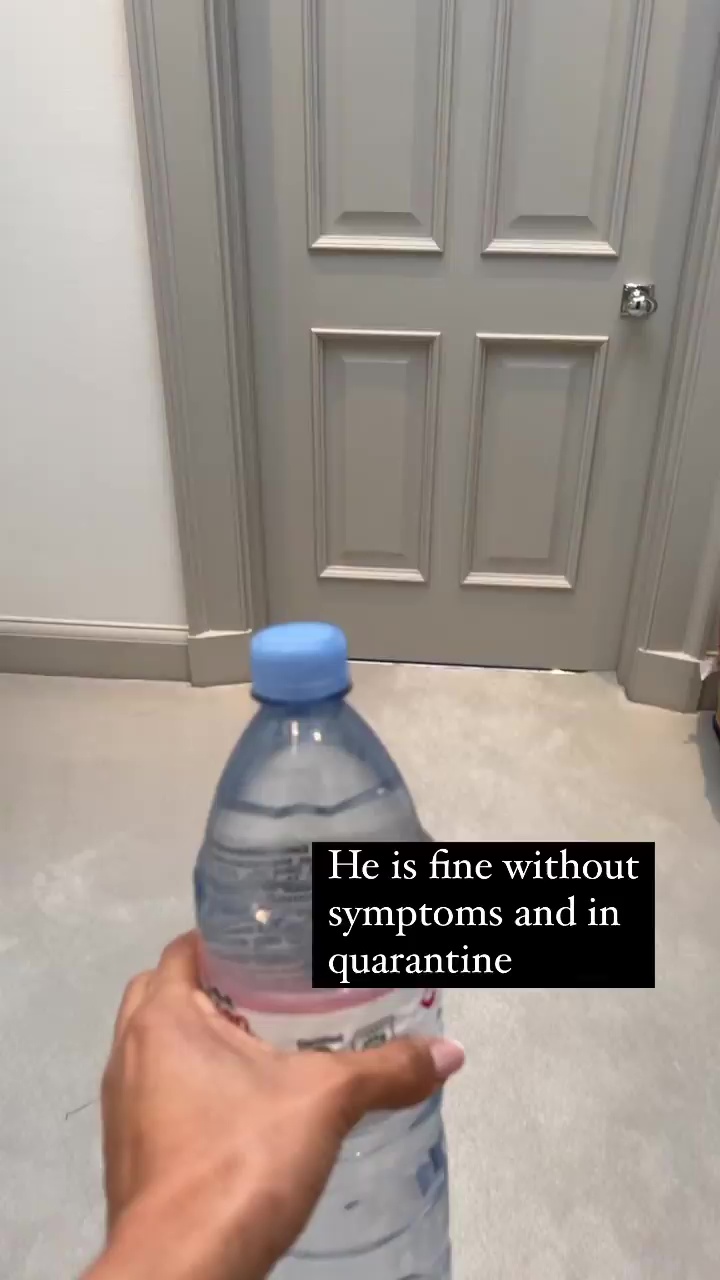 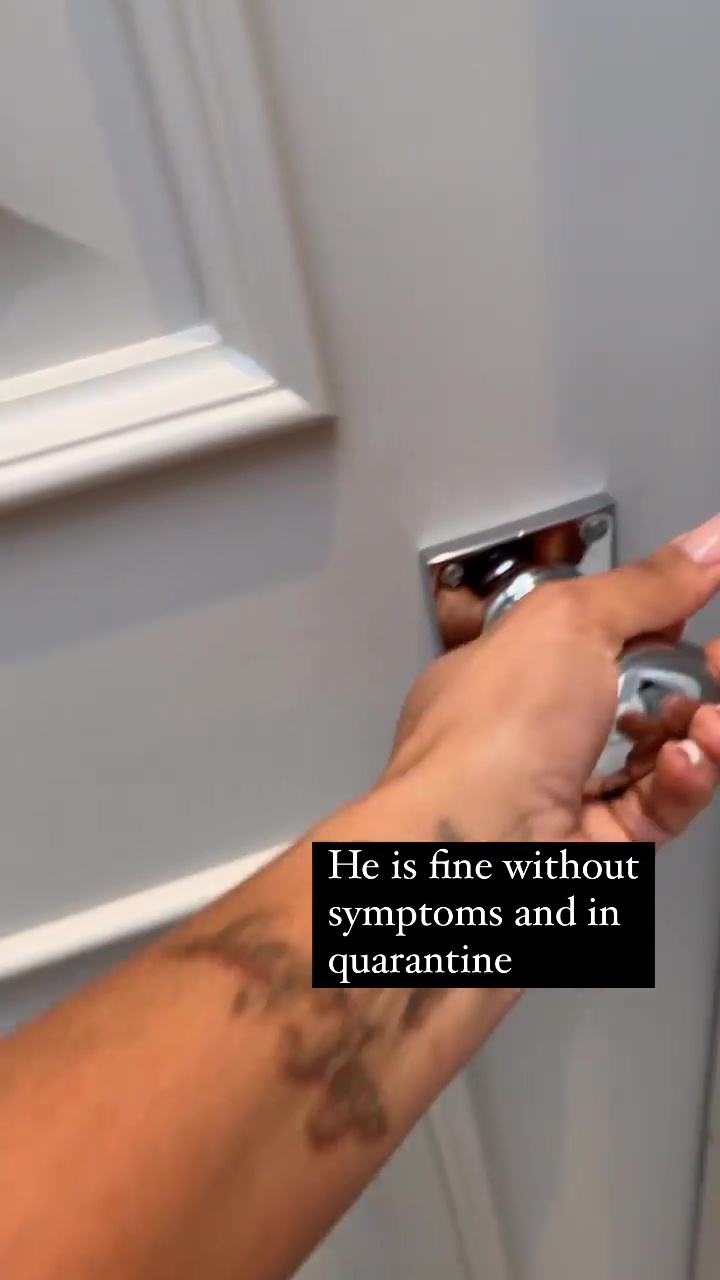 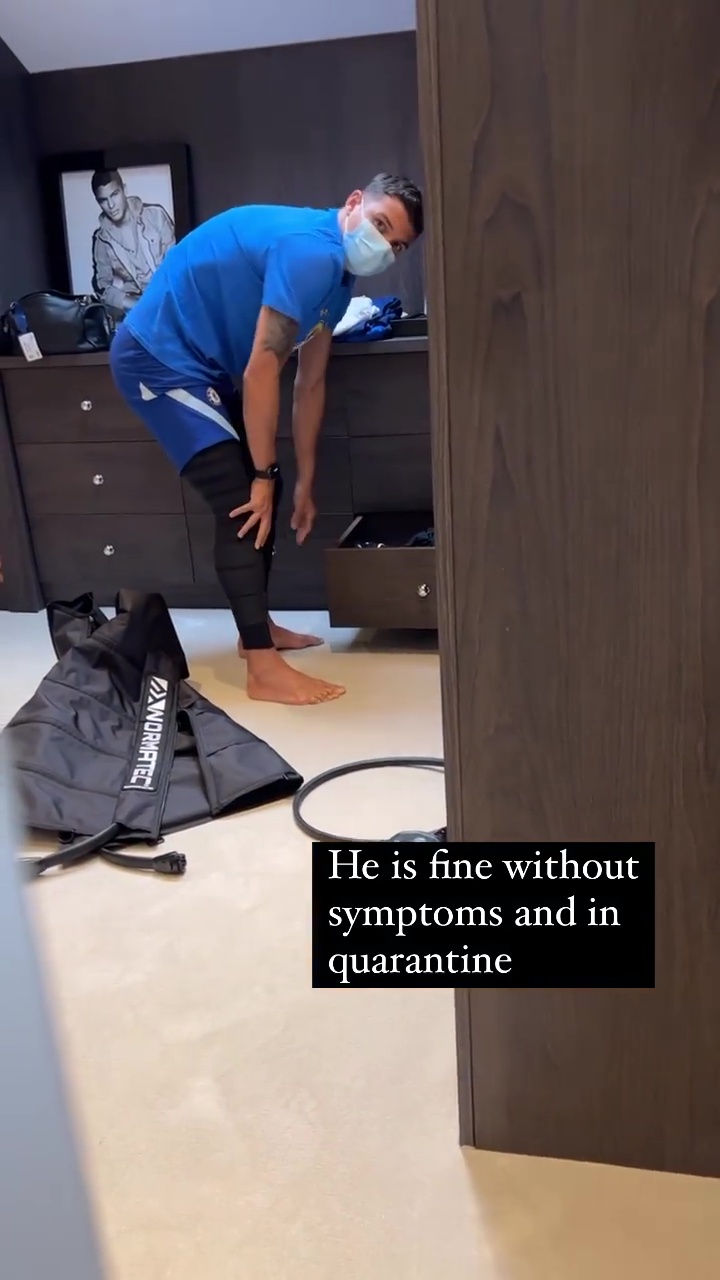 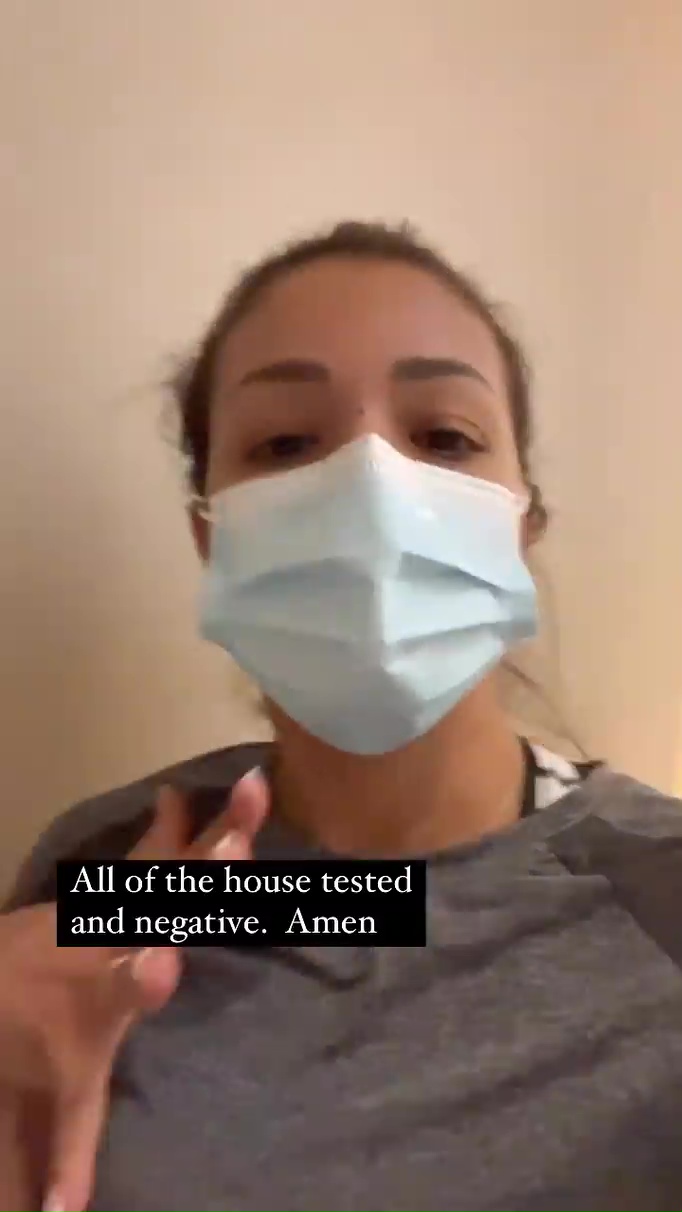 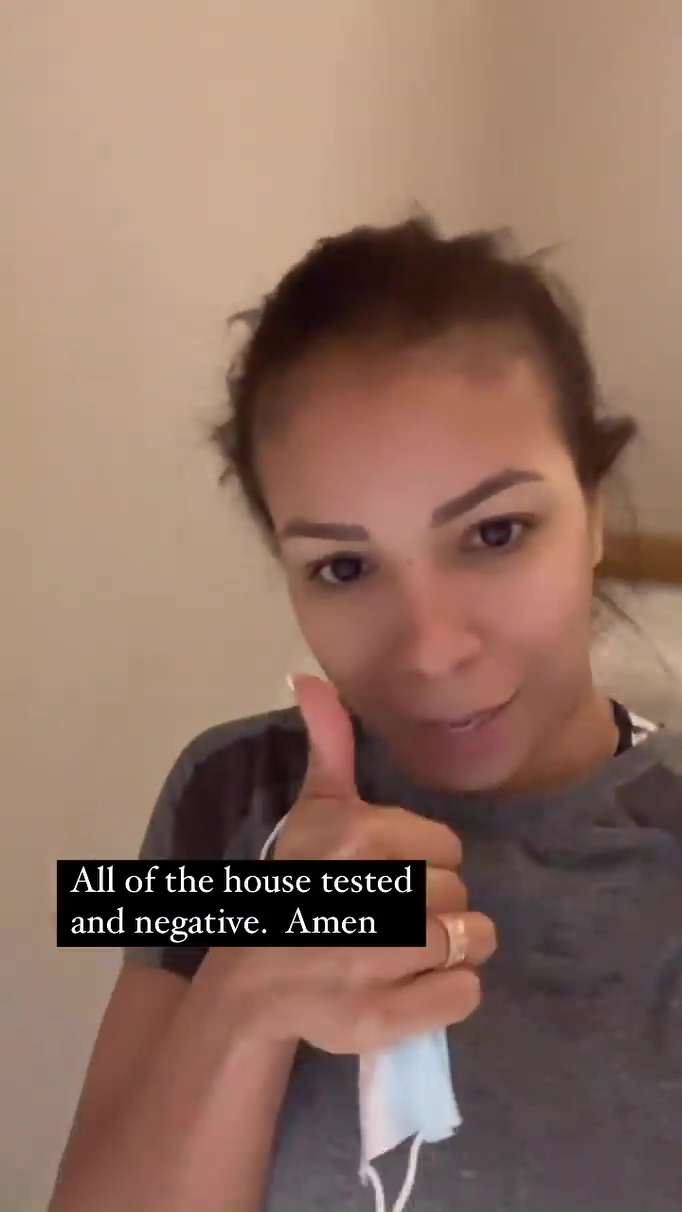 Silva missed the Carabao Cup semi-final against Tottenham on Wednesday after the Blues confirmed he had tested positive for coronavirus.

Fellow first-teamer N’Golo Kante was also ruled out of the first-leg clash due to the illness.

Posting on her Instagram account, Silva’s wife Isabelle assured followers her hubby was doing well despite the positive result.

She posted: “He is fine without symptoms and in quarantine.

“All of the house (have been) tested and are negative. Amen.”

She shared two short clips showing herself delivering water to Silva as he kept himself busy by appearing to tidy his drawers.

The 37-year-old looked fit and ready for action as he appeared in Chelsea training gear despite being locked down at home.

On Monday Silva put pen to paper on a contract extension to keep him at Stamford Bridge for a further year.

The veteran had been linked with a return to his native Brazil but will now stay in West London until 2023.

He told the Chelsea website: "I never thought I would play for three years here in this great club so I’m very happy to stay for another season.”