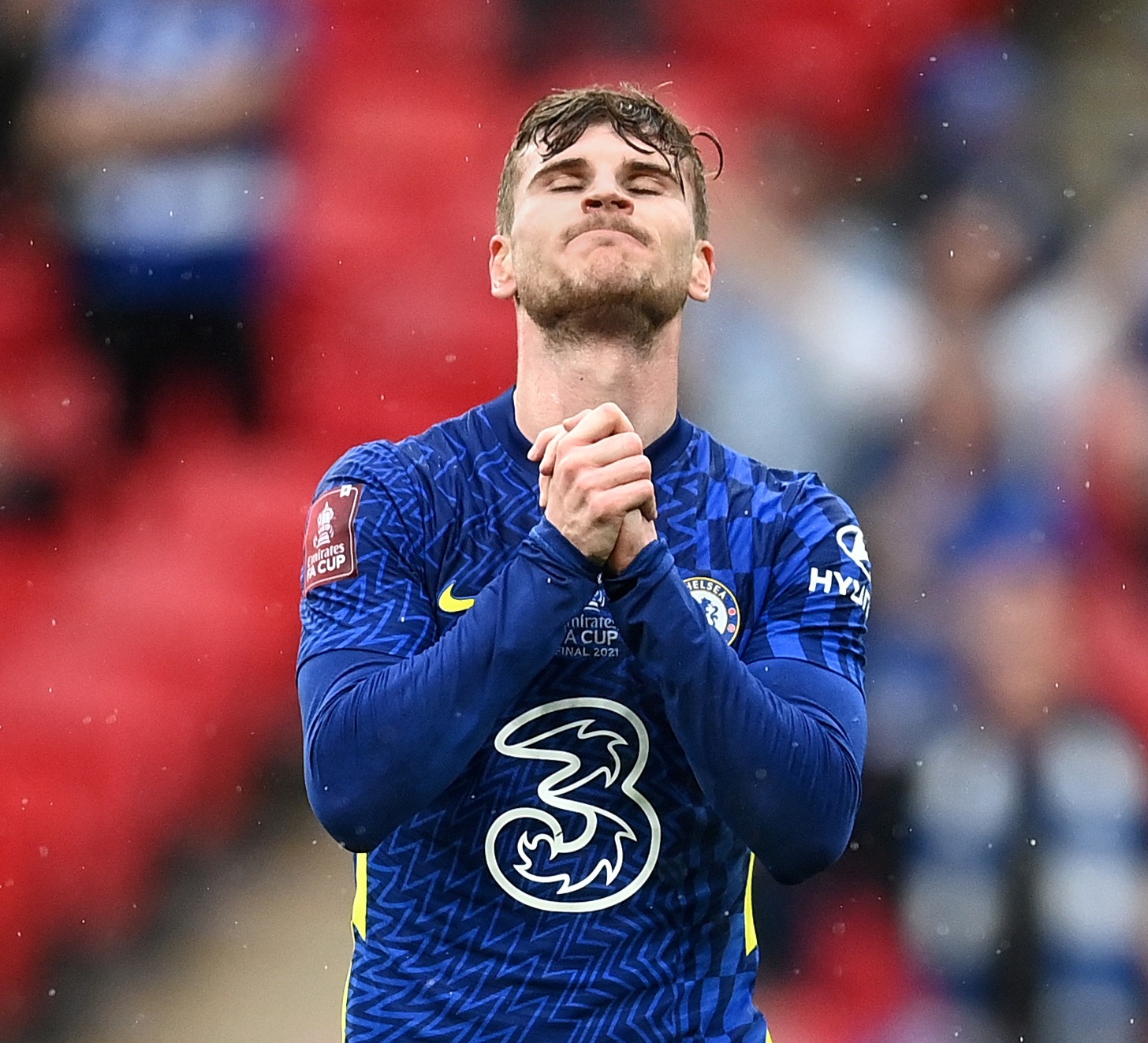 However the German international came under fire after failing to live up to expectations.

And ex-Chelsea boss Gullit said the 25-year-old's lack of confidence is "pathetic."

Van Basten replied: "At the very least. I think that's actually modest on my part."

Gullit added: "I can confirm that. It is almost pathetic to see.

"You can see that Werner has no self-confidence.

"As a manager you can see he always gets into good positions. He just needs to put one of his chances away."

Van Basten then twisted the knife, declaring: "He is simply not good enough for the top level."

Gullit spent two years as Chelsea player-manager before being replaced by Gianluca Vialli in 1998.

Erling Haaland next club odds: Chelsea remain ahead of Man City and Real Madrid in race for Dortmund star