ROMELU LUKAKU has dealt former side Chelsea a major blow in their quest to sign him after declaring he is staying at Inter Milan.

The Blues were reportedly lining up a bid to bring the 28-year-old back to Stamford Bridge with Thomas Tuchel looking to secure his services. 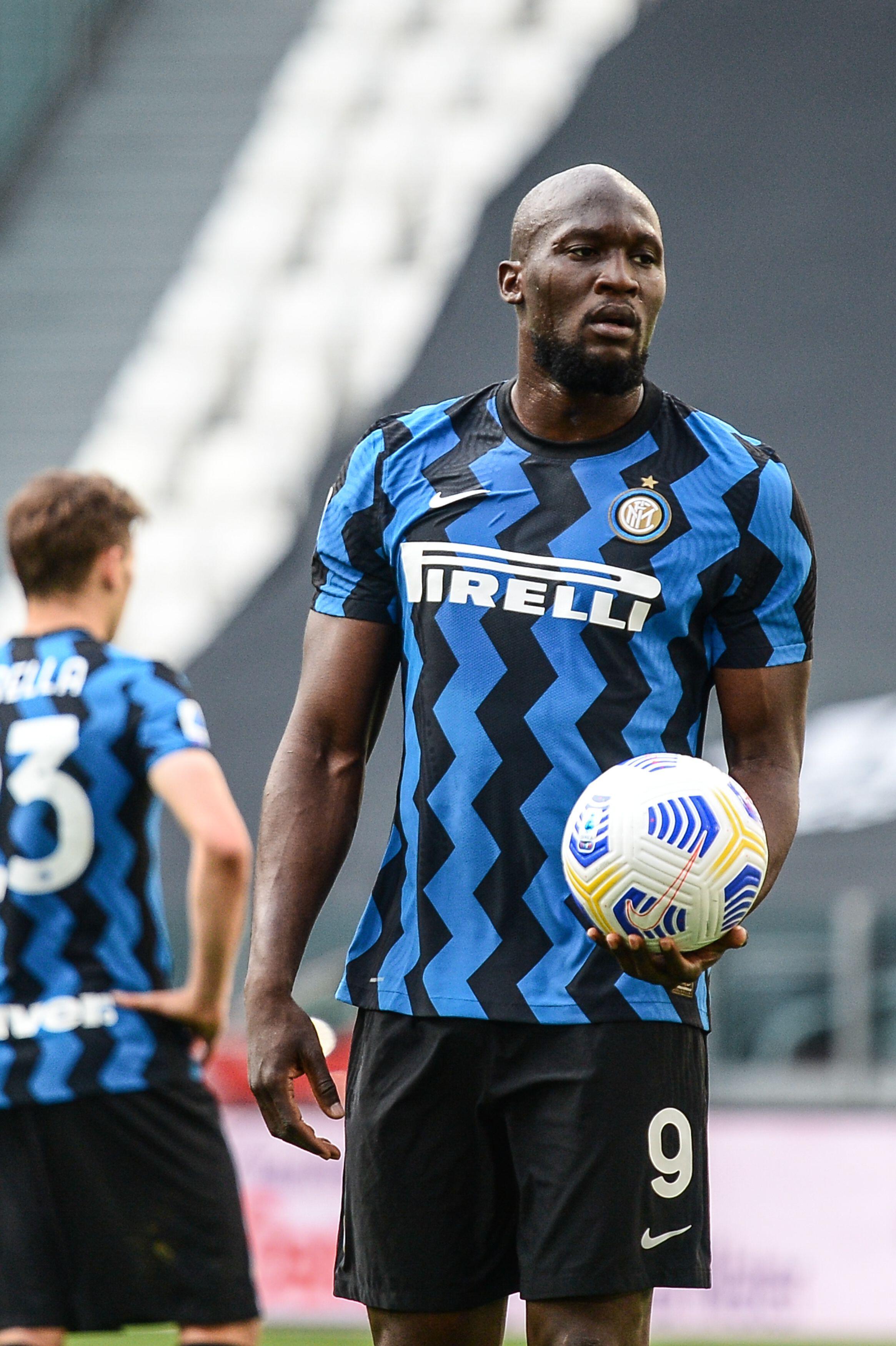 It had been claimed that the Champions League winners were even prepared to sell six players in order to fund a move for the Belgium international.

There were fears that he could follow Antonio Conte out the door at the San Siro with Inter in serious financial trouble.

But Lukaku has insisted that his future lies in Italy as he vowed to help the Nerazzurri win another Serie A title.

The former Everton ace spearheaded Inter to their first Scudetto since 2010 after chipping in with 24 goals and ten assists in 36 games.

Speaking on VTM's 'Devil Time' show, he said: "I am staying at Inter.

"Maybe I shouldn't say that yet… but it was a very positive conversation."

Before adding: "There's also the challenge of doing it again (winning the league with Inter). I feel good at Inter.”

Lukaku played just 15 times for Chelsea after joining from Anderlecht in 2011, but failed to find the back of the net.

He came close to returning to West London in 2017 when Conte was in charge, but he opted instead to join Manchester United.

And he looks to have once again turned down the chance to play for Chelsea.

The Blues could now turn look to Borussia Dortmund's Erling Haaland with owner Roman Abramovich to inject over £150m into new recruits.