CHELSEA have a growing list of injury worries ahead of Saturday's game with Aston Villa after Christian Pulisic suffered a knock.

The winger hurt his ankle during the United States' win over Honduras on Wednesday night. 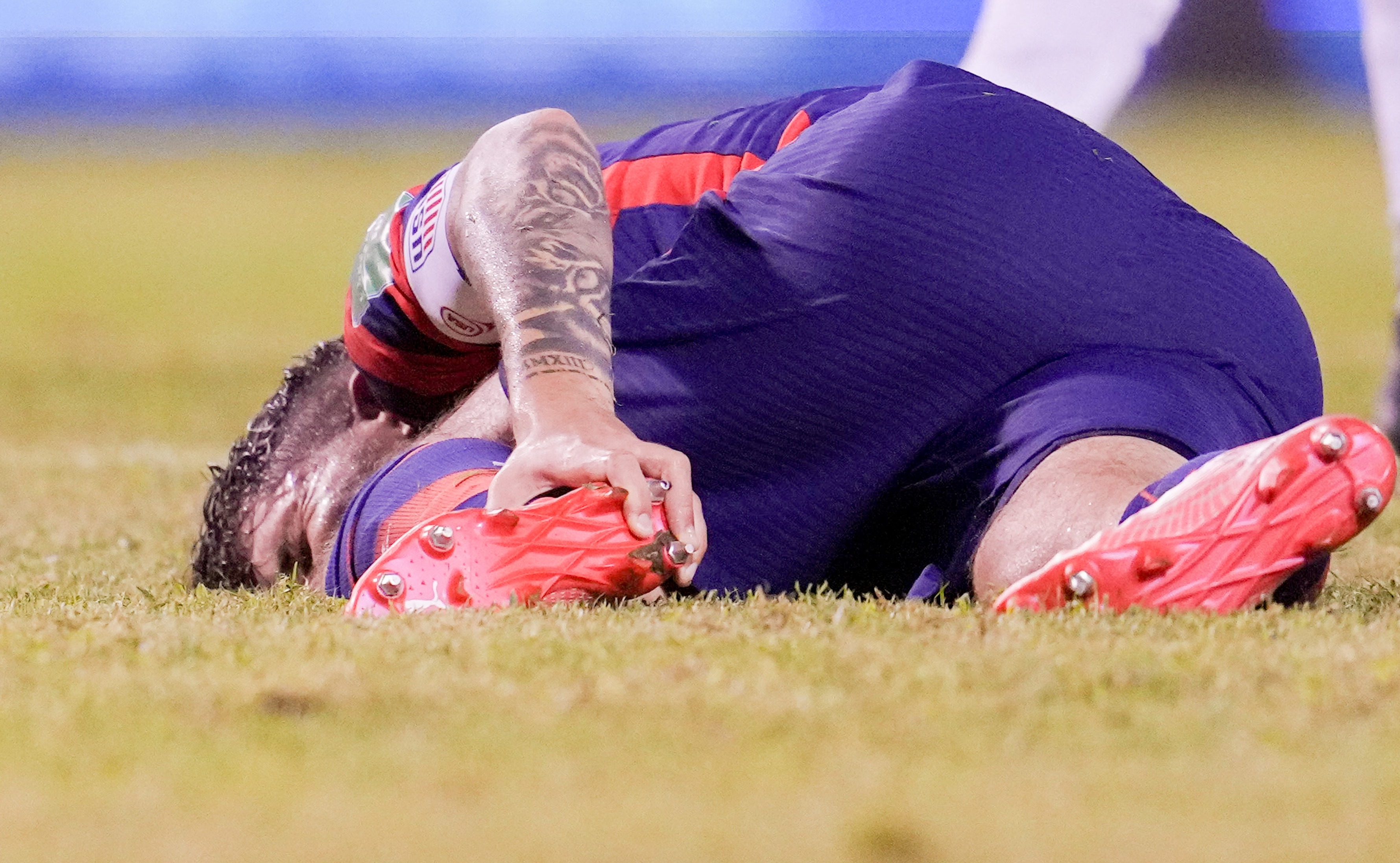 Both club and country are sweating over the full diagnosis of the blow although USMNT coach Gregg Berhalter described it as a 'slight' injury.

He said: "Christian has a slight ankle injury.

"We’re going to get more info on it when he goes back to London, the severity of it."

The 22-year-old has not enjoyed a straightforward start to the new campaign.

After starting in Chelsea's first two matches, and scoring against Crystal Palace, Pulisic caught coronavirus and was ruled out for a fortnight.

Absent for the USA's World Cup qualifying draw at El Salvador, he was fit to captain the side against Canada on the weekend.

But he lasted only 62 minutes of the 4-1 victory against Honduras in San Pedro Sula after a painful collision with ex-Wigan star Maynor Figueroa.

Pulisic had earlier set up Fulham's Antonee Robinson for the equaliser as the States came from behind to win.

The winger is not the only Chelsea worry ahead of Saturday's 5.30pm kick-off.

Romelu Lukaku will have a scan on a long-standing thigh problem following his spell with Belgium.

N'Golo Kante left France duty early due to an ankle injury and will be assessed by Chelsea.

Two players definitely absent are the suspended Reece James and Thiago Silva, who has been ruled out for five days after skipping Brazil's games.