CHELSEA are reportedly targeting Ajax's Ryan Gravenberch – who has been dubbed a 'better Paul Pogba'.

The Blues did business with the Dutch outfit for Hakim Ziyech last year and want to get another deal over the line. 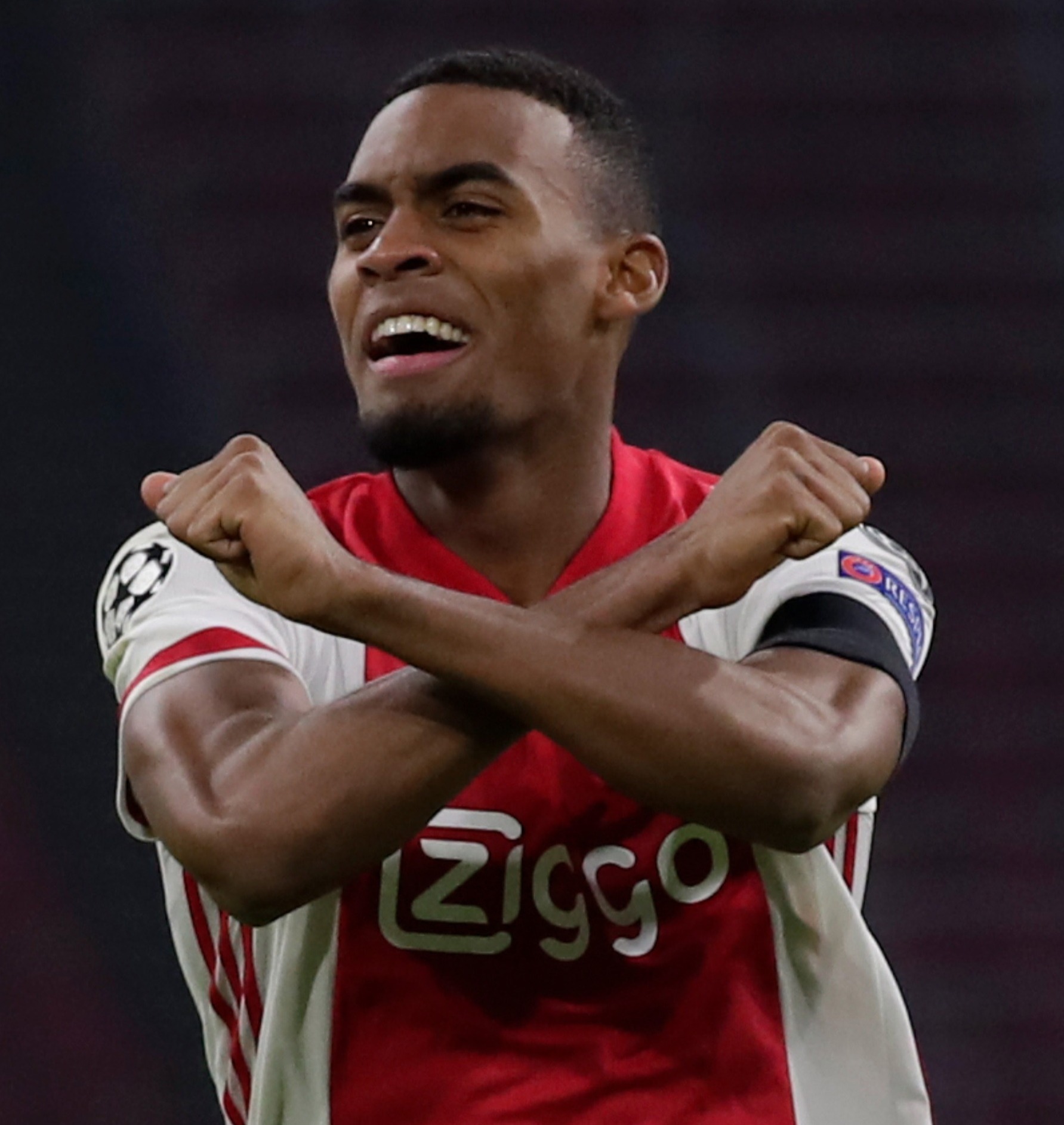 Thomas Tuchel is desperate to bolster his Chelsea squad this summer when he has his first full transfer market since replacing Frank Lampard in January – with the exciting central midfielder seemingly high on his wish list.

But according to Gazzetta dello Sport, he faces competition from two other Premier League clubs for the teenager.

It is thought Liverpool are one of those sides also chasing Gravenberch while reports have also linked him with Barcelona, Juventus and Manchester United.

The Reds look on course to lose midfielder Georginio Wijnaldum on a free transfer when his contract expires this summer.

Ajax value their 18-year-old sensation at around £30million.

He is under contract until 2023 but it would surely take a mammoth bid to prise another homegrown talent away from Amsterdam.

He now has eight goals in 50 first-team appearances – as well as three senior Dutch caps.

Brian Tevreden, who promoted Gravenberch to the Under-15s aged 12 then made him captain, hailed the young midfielder – and made some bold comparisons, including to the £89million Manchester United man.

He told Goal: "Physically, I see Frank [Rijkaard] in him from back in the day because he’s tall and very strong.

"But technically, I would say he’s a better version of Pogba in his best days at Juventus, in terms of his technique and his presence on the pitch.

"He’s very dominant like Pogba was, and that’s what I see in Ryan."

Tevreden also believes Gravenberch's next step will be to 'a big club in Europe and he will be a big success'.