CHELSEA are to face Atletico Madrid and ex-Man City ace Toni Duggan in the last 16 of the Women’s Champions League.

And Manchester City will go up against Fiorentina who finished runners-up to Juventus in the race for last term’s Serie A title. 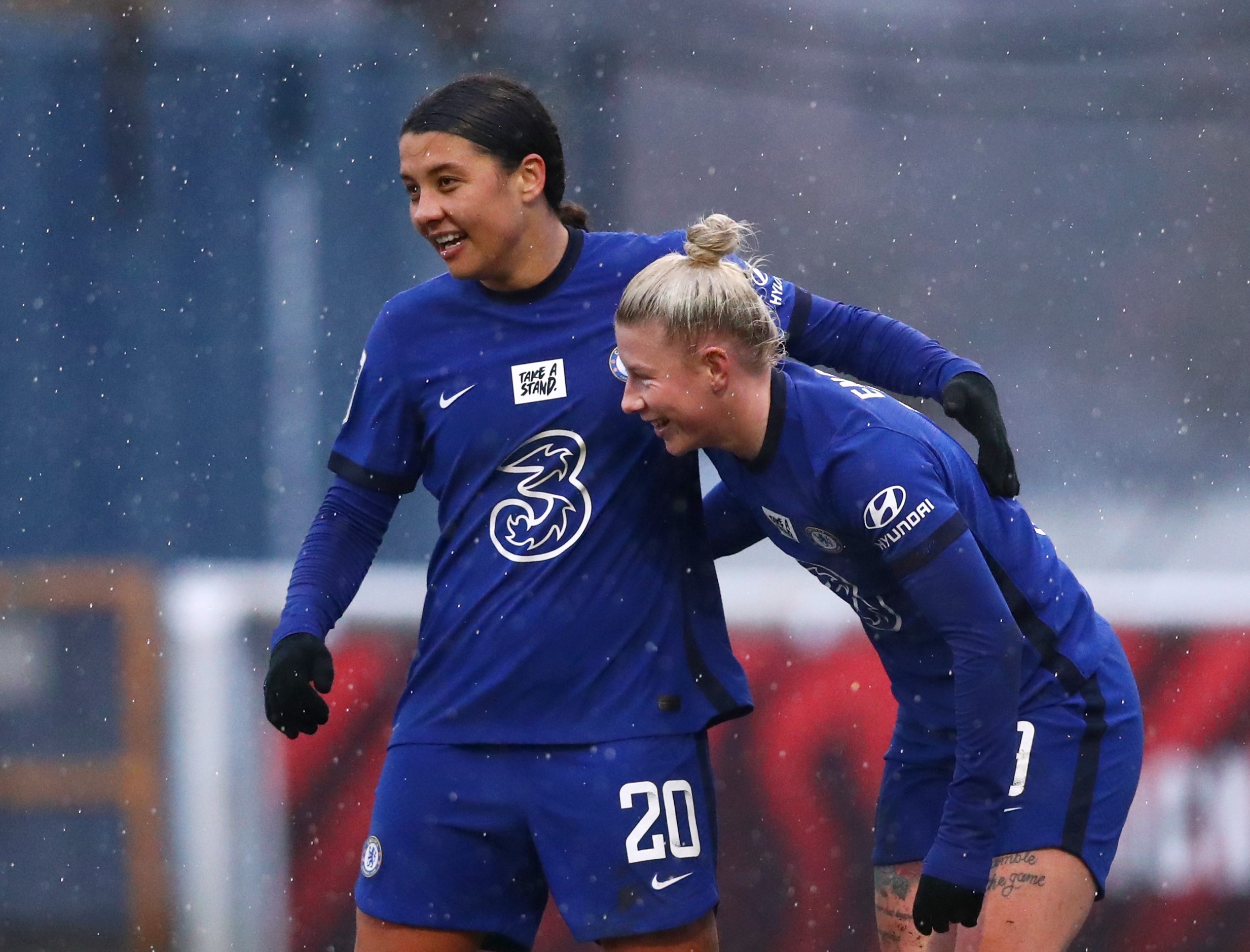 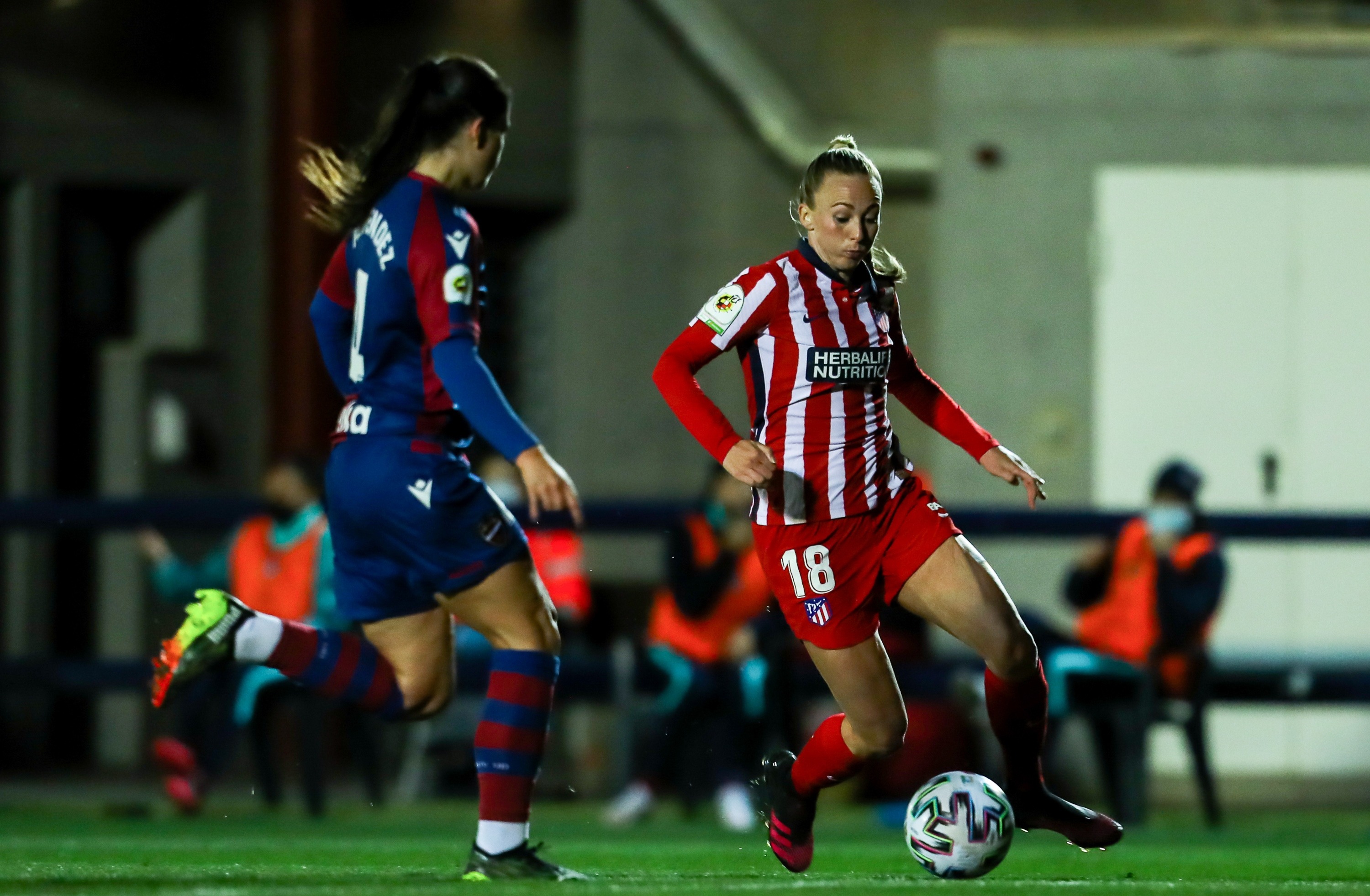 The WSL giants, who are the only British sides left in the competition, will play both legs of their ties in March following the last 16 draw.

And their first leg encounters will take place on home turf on Wednesday 3 March and Thursday 4 March with the second legs set for March 10 and 11.

Emma Hayes and her Blues, who reached the contest semis in 2018 and 2019, are eager to go one better this term.

They face an Atletico side who picked up their first domestic trophy of the season when they beat Levante 3-0 in the Super Cup final in January.

However, the club are ten points behind league leaders Barcelona in the battle for this season's LaLiga Women's crown, with their rivals carrying four games in hand.

And Atletico, who are fourth in their division, are currently one place below the top three qualifying spots for next term’s Champions League.

The Italian club were dispatched by Arsenal in the last 32 of Europe’s top football club competition last term losing 6-0 on aggregate.

And they finished second in Serie A last season. 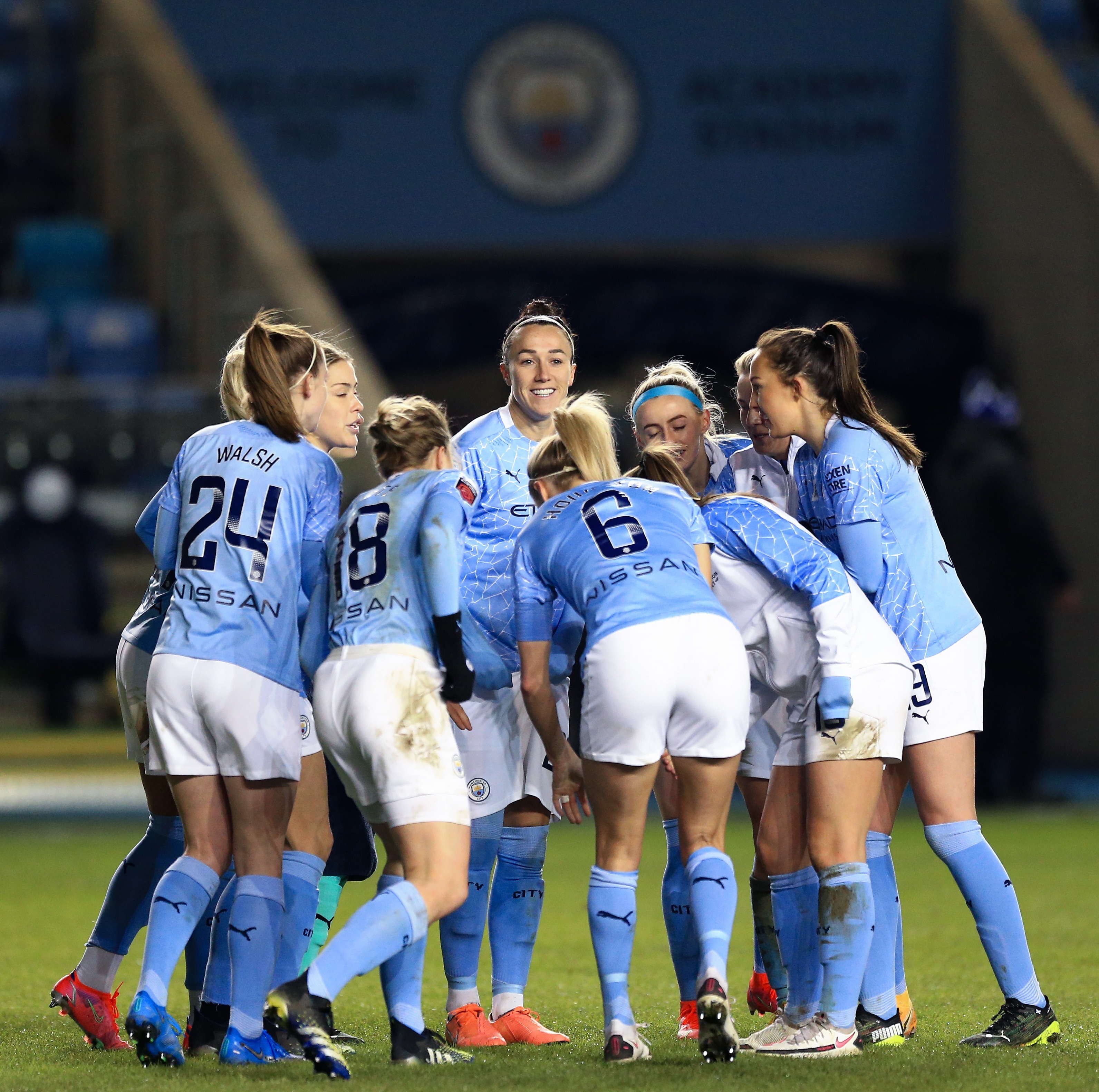 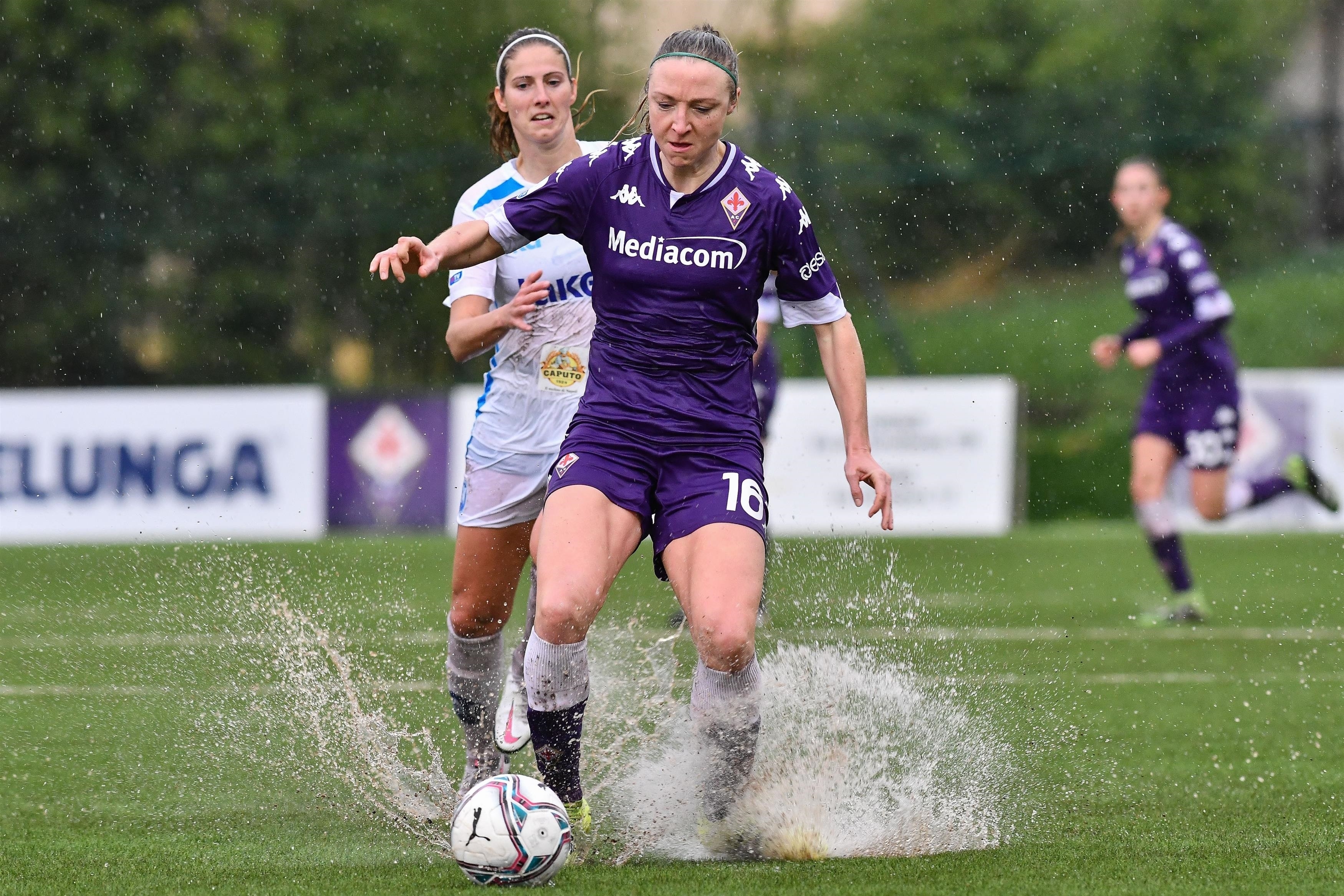 The Republic of Ireland international made 59 appearances for Arsenal during her three-year spell at the club from 2017 to 2020.

Man City – like Chelsea – are two-time Champions League semi-finalists reaching this stage of the tournament in 2017 and 2018.

And they were defeated on both occasions by Lyon who have won the competition a record-breaking SEVEN times. 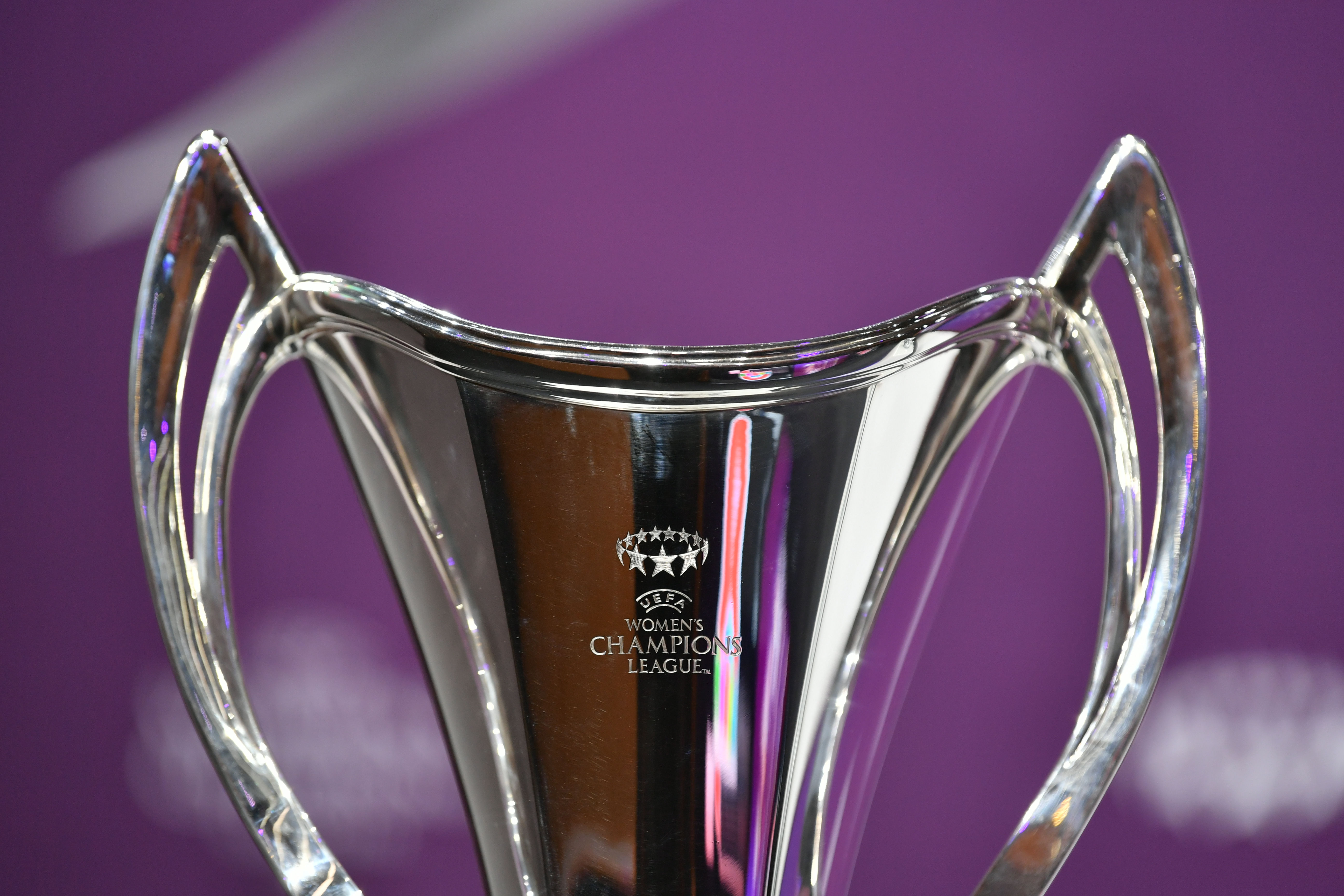 Mason Mount gives blood, sweat and tears for Chelsea while team-mates go missing and should be named next captain