Each special edition strip is based on an iconic Air Max trainer, 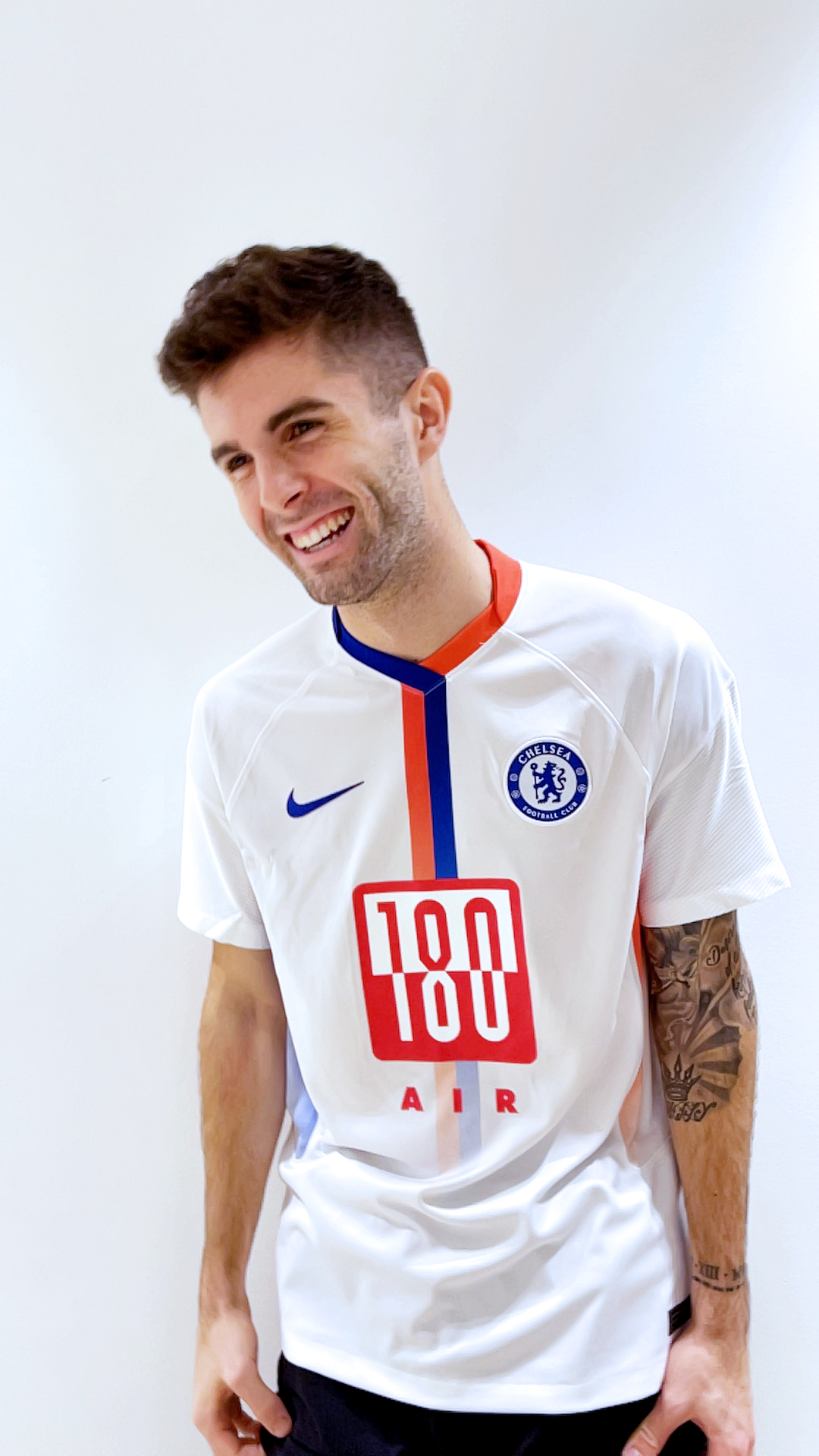 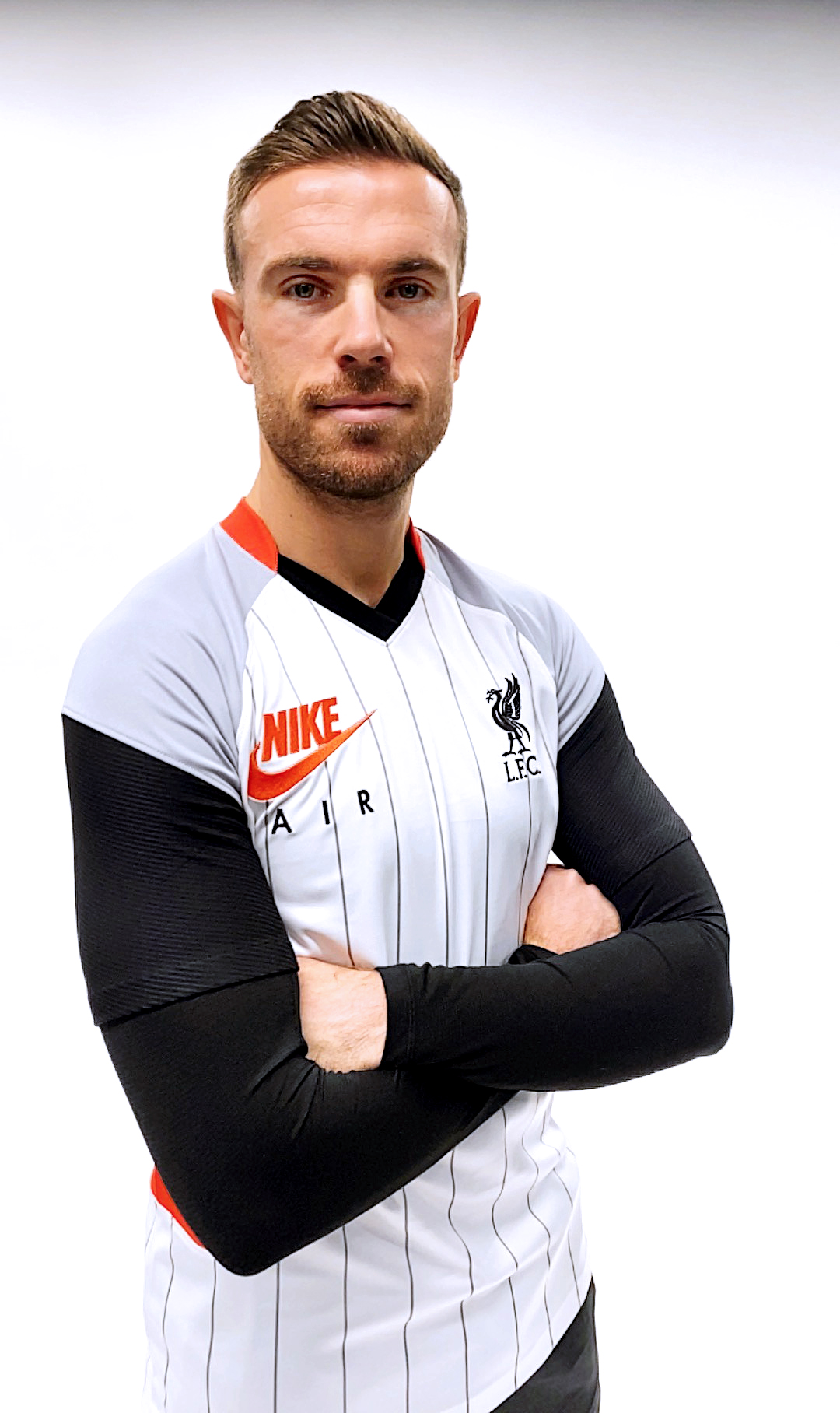 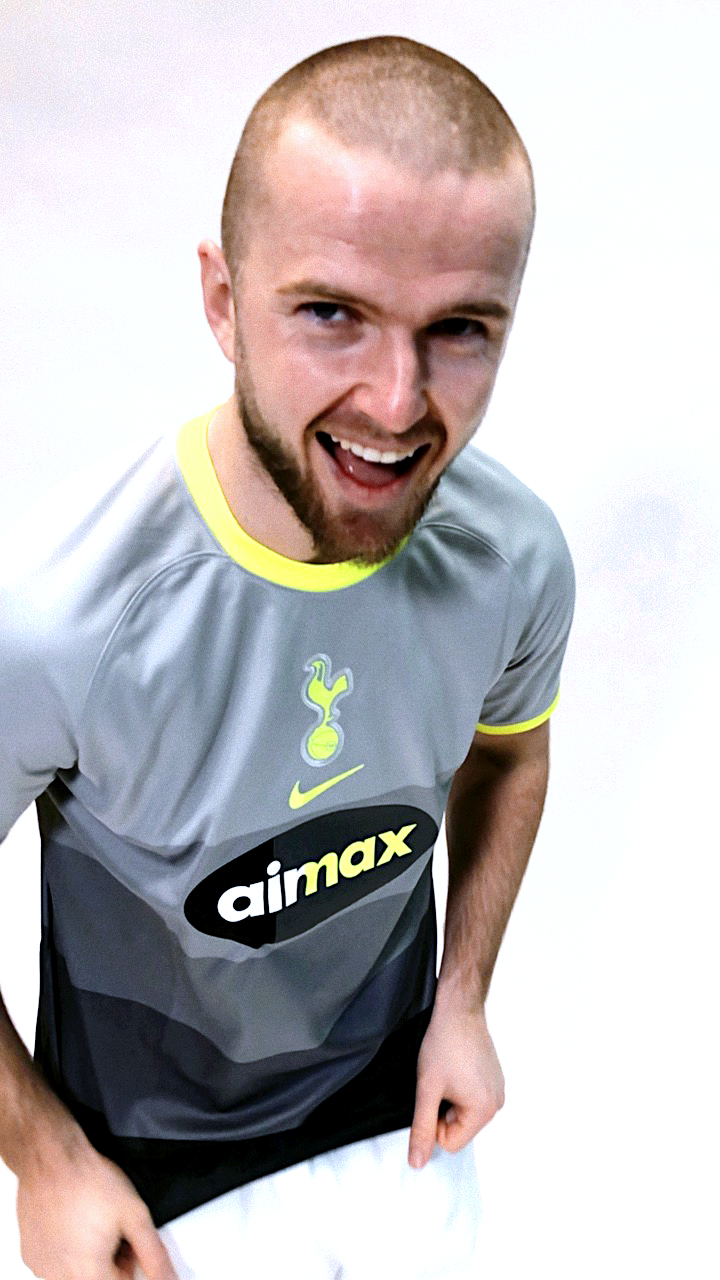 The new releases contain a number of different features, including colourways inspired by OG models, oversized Nike logos instead of the traditional swoosh and Air Max motifs filling the spots occupied by shirt sponsors.

Chelsea's kit is revamped with the Air Max 180 OG colourway.

The white shirt has an embossed 180 logo in the middle of the jersey and is similar to Chelsea's away kit from last season.

Nike has also manufactured a full tracksuit with a retro 90s feel.

But the Blues' new shirt was slammed by fans for bearing more than a slight resemblance to Crystal Palace's white number from the 2015-16 season – with similar red and blue lines running up to the neckline.

One said: "Can we stop impersonating Crystal Palace pls."

Another added: "Our form has been similar with Crystal Palace this season. No wonder, because our 3rd kit and this special kit are similar with theirs."

It is not the first time Chelsea supporters have raged at what they saw as a Palace-style kit as this year's third strip looks exactly like an Eagles home shirt. 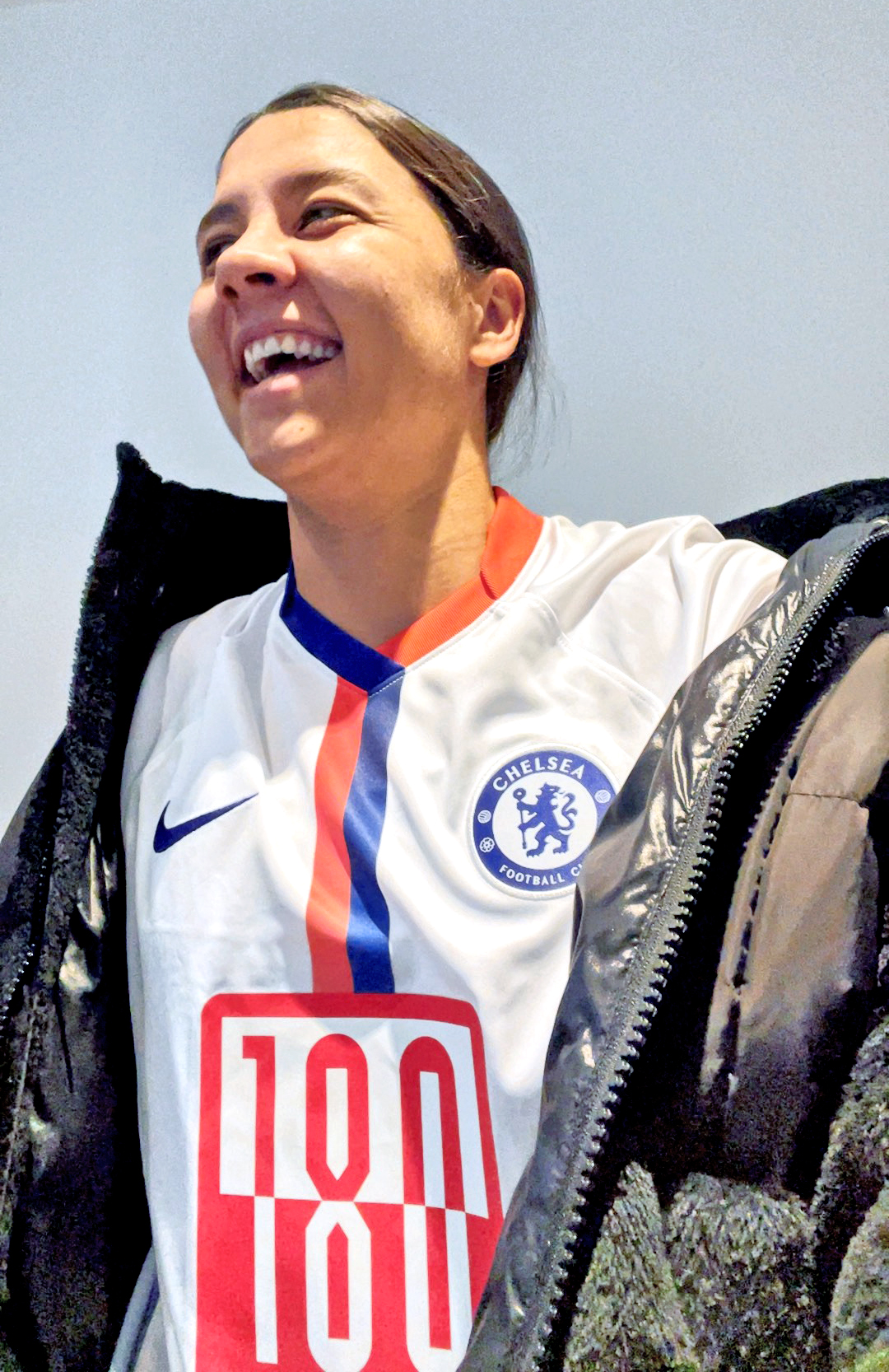 Chelsea were even trolled by the official Palace Twitter account after they shared the new kit on the social media site in September.

However, it wasn't all negative feedback as one fan tweeted: "OMG this is soo cute."

Another agreed: "Make it our away kit asap."

Tottenham's strip is based on the Air Max 95 OG colourway and the grey is paired with neon – just like on the shoes.

None of the kits will be used for matches and they have been released alongside a lifestyle collection with leisurewear for each side. 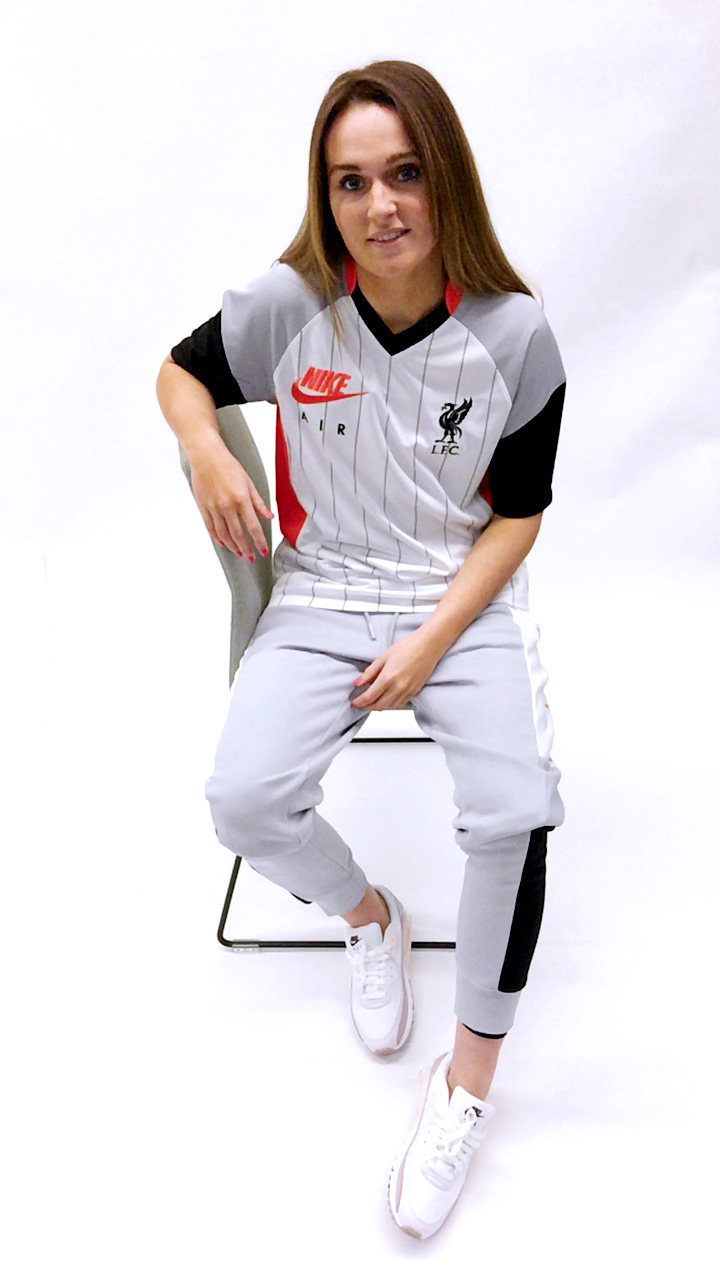