CHELSEA are favourites to sign Sevilla defender Jules Kounde, according to bookmakers Betfair.

But there's plenty of competition for his signature with European rivals Real Madrid, Paris Saint-Germain and Bayern Munich all in contention. 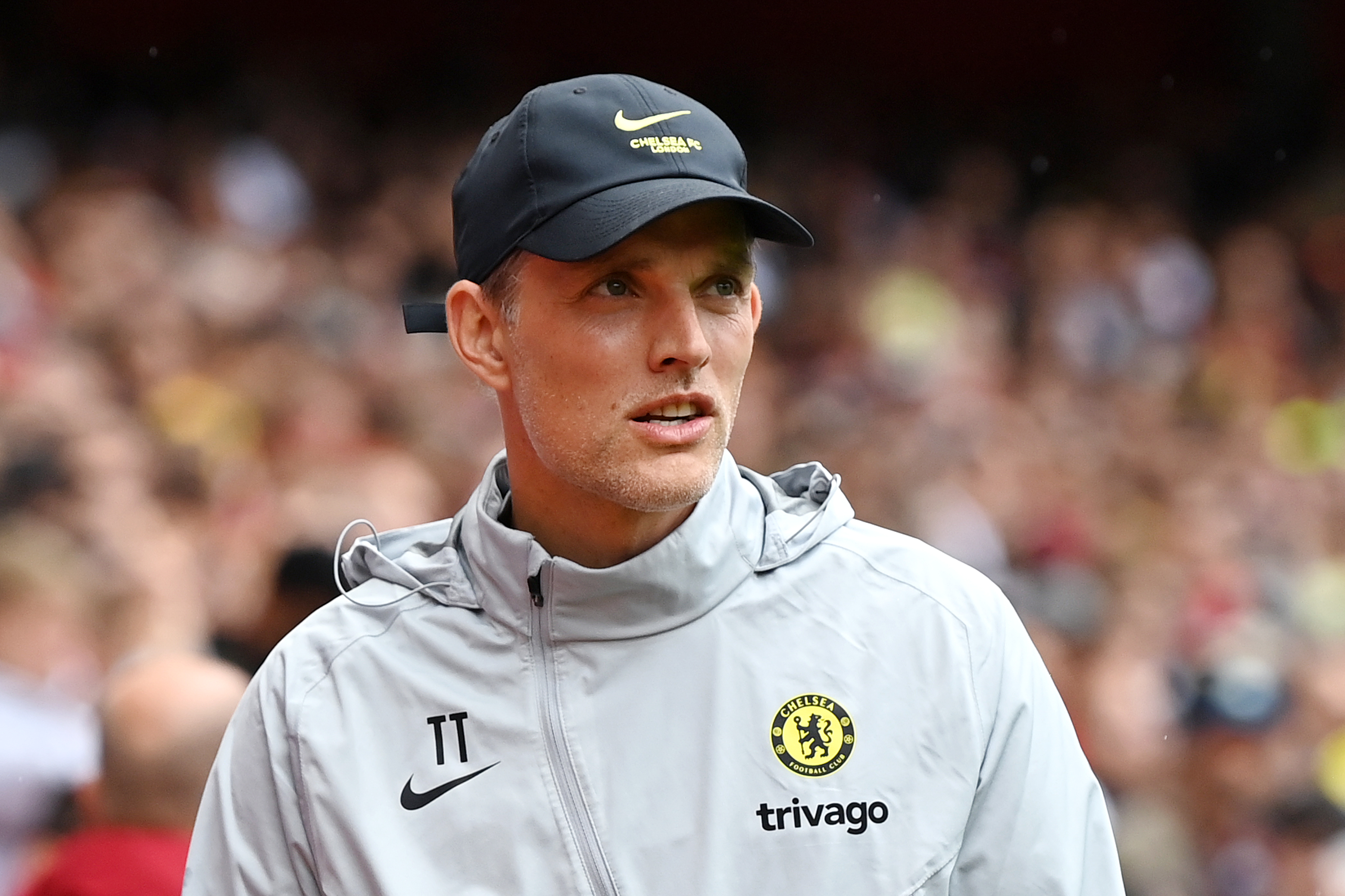 Chelsea have had an extremely quiet start to the transfer window with no new recruits at Stamford Bridge.

However, they have generated over £30million through the sales of Fikayo Tomori, Victor Moses and Olivier Giroud.

Thomas Tuchel is known to have prioritised the signing of Inter Milan star Romelu Lukaku, who has been tipped to complete a £100m deal.

But the German tactician is also looking to reinforce his defensive ranks with a new centre-back.

And Kounde looks to be the No.1 target.

Goal claim Sevilla are willing to green-light a deal but value the Frenchman at £68m.

The European champions have entered talks to sign 22-year-old Kounde and are supposedly prepared to offer Kurt Zouma as part of a player-plus-cash package.

Sevilla are under no pressure to sell having sold Bryan Gil to Tottenham.

Kounde also has three years remaining on his contract, which expires in June 2024.

However, the player himself has openly revealed that he could leave the Ramon Sanchez-Pizjuan Stadium.

He said in May: "I may have to change clubs this summer. I have not decided anything.

"My goal is, one day, to evolve into a great club to always try to progress, win trophies. To be able to start the season each year by telling yourself that the goal is win a particular trophy. I might have to move."

With that in mind, Betfair have priced Chelsea at 9/4 to complete a deal before the transfer window closes on September 3.

Real Madrid and Paris Saint-Germain are next in the betting market at 5/1 and 8/1 respectively.

Manchester United and Bayern Munich are locked together at 10s – although the Red Devils appear unlikely with the imminent arrival of Raphael Varane.

*Min stake £5, min odds 2.0. Only deposits made using Cards or ApplePay will qualify. Free bets are awarded after the qualifying bet has settled, valid for 30 days, and must be used on multiples with 3+ legs. Max £20 in free bets. T&Cs apply. 18+ BeGambleAware.Org