CHELSEA and Tottenham’s rivalry goes deeper, deeper than most fans can even remember. 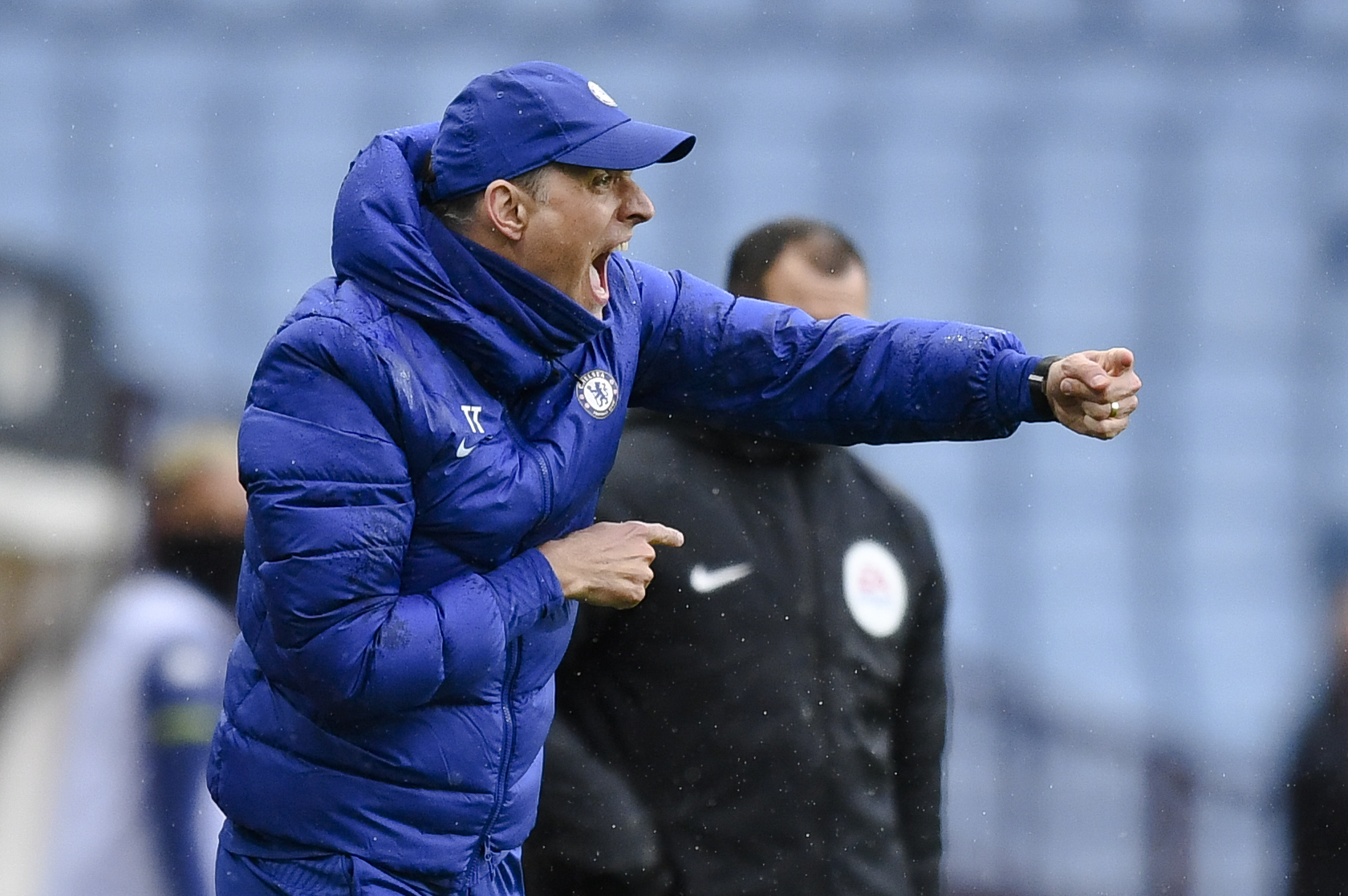 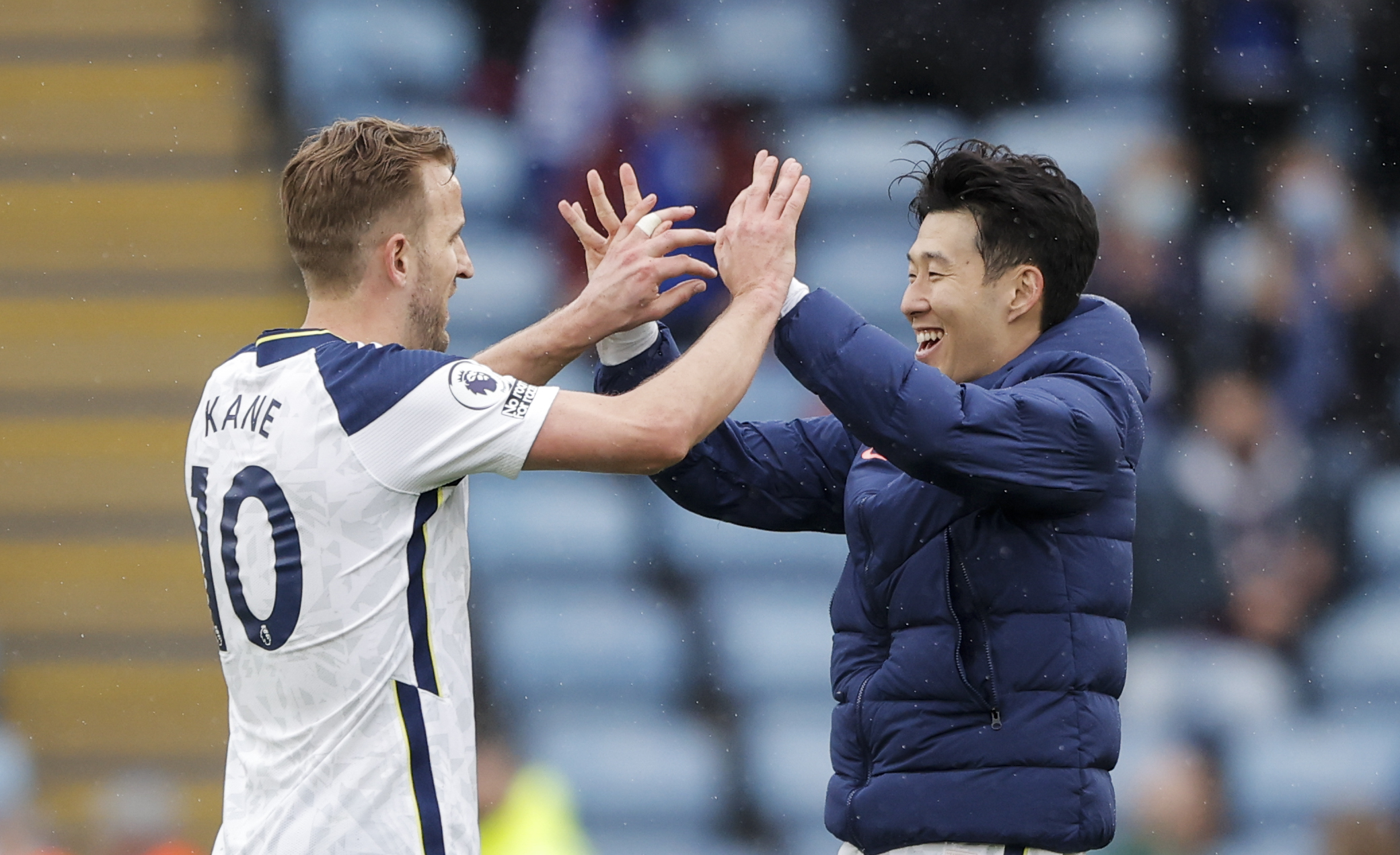 Tottenham managing to beat Leicester City in their own back yard not only took away the pain of a terrible Chelsea performance and loss to Aston Villa.

But it also saw Chelsea through to the top four and Champions League qualification, which we all know the immense importance of and the financial rewards it brings.

It looked like Chelsea were dusted as Spurs went 2-1 down to Leicester, and Chelsea themselves went 2-0 down to Aston Villa.

But thanks to two quick Spurs goals, Chelsea climbed back up the Premier League table into the top four and Leicester dropped out.

It was painful, but it was needed. Some of us fans actually switched the game over near the end to watch Spurs knock Leicester out of the top four and allow us to get in.

Chelsea were THAT poor against Villa today, that many of us knew there would be more chance of Spurs pulling a win out the bag than Chelsea coming back from 2-0 down.

And this now worries me for the Champions League final next weekend and beyond.

The age-old problem of mentality issues at Chelsea reared its ugly head again, and this vocalised even more in the last five minutes when club captain Cesar Azpilicueta got sent off for lashing out at Jack Grealish.

The experienced club captain, the man who should know better.

This just sums up Chelsea’s lack of real leadership and the fact their heads drop when things aren’t going their way.

The vice-captain, Jorginho, already had his game ended early after putting in the poorest performance in a Chelsea shirt and giving away a stupid penalty.

If this doesn’t concern Thomas Tuchel going in to next season, then I don’t know what does.

It was massive mixed emotions for Chelsea fans today, losing the game but still getting Champions League football nailed on for next season, and celebrating a Tottenham victory.

Absolute madness, but I guess this is why we love the game so much.