CHELSEA'S Super Cup clash with Villarreal on August 11 WILL be held at Belfast's Windsor Park after all.

Uefa confirmed the venue on Friday – despite Turkish sports minister Mehmet Kasapoglu earlier insisting his country would host the showpiece game and the 2023 Champions League final. 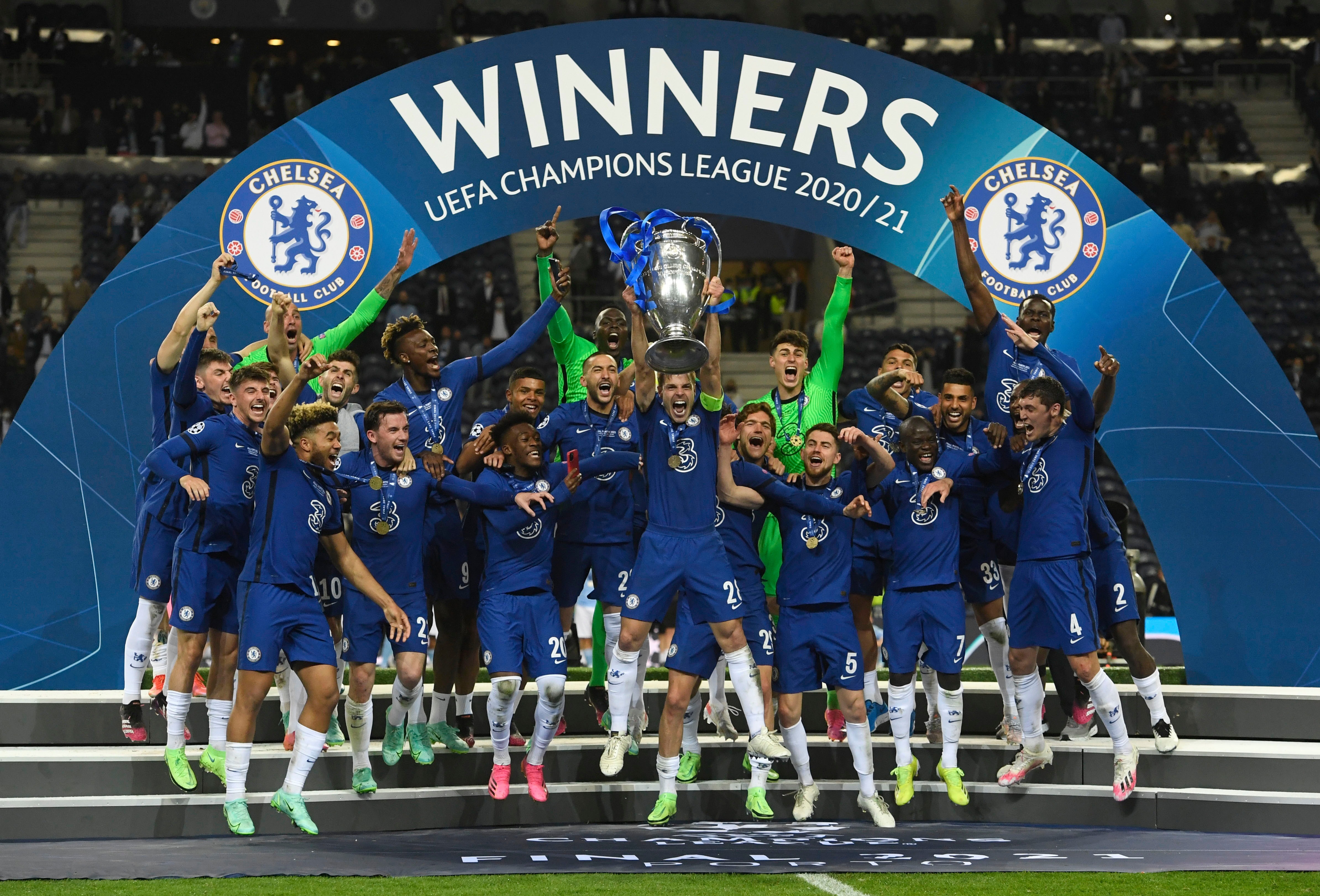 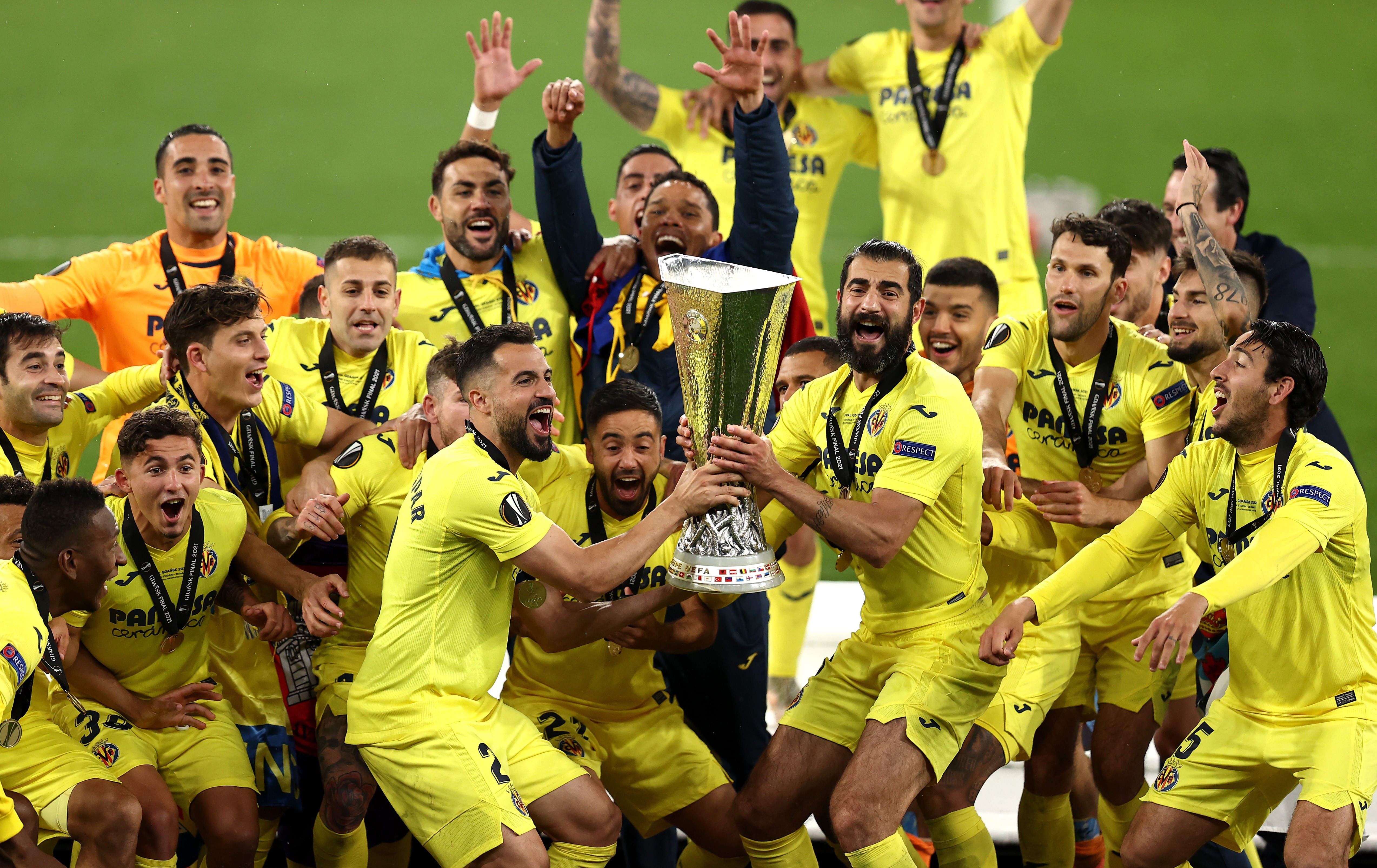 The Turkish government believe that would make up for missing out on staging the Champions League final two seasons running due to the coronavirus pandemic.

Chelsea's 1-0 final victory over Manchester City last weekend was instead held at Porto in Portugal.

Villarreal earned their own place in the Super Cup with an 11-10 shootout triumph against Manchester United in the Europa League finale.

Irish FA CEO Patrick Nelson said: "We have kept in close contact with our partners at UEFA on the matter and following these discussions we are delighted that they have confirmed that the game will stay in Belfast."

Yet in the past week, right up until Uefa's announcement, the Turkish government seemed convinced it would host the August encounter.

Kasapoglu told Goal Turkey: "We had completed all our preparations for this competition and made our plans.

"We would like a final with enthusiastic fans in the stands, but it was not possible under pandemic conditions."

Chelsea last contested the Super Cup in 2019 – as Europa League winners – but lost to that year's Champions League kings Liverpool.

The Blues' only Super Cup victory was in 1998, Gus Poyet earning a 1-0 win over Real Madrid.

Chelsea posted on their website on Friday: "The winners of the Champions League and the Europa League will meet in Northern Ireland on Wednesday 11 August.

"Further details are set to be announced in due course."

QUIZ: Which of David Lloyd, Michael Atherton and Nasser Hussain did these things?

Chelsea closing in on one-year deal for Thiago Silva, 36, after impressive maiden campaign from veteran defender